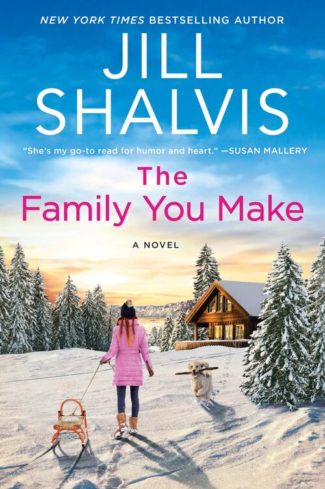 During the snowstorm of the century Levi Cutler is stranded on a ski lift with a beautiful stranger named Jane. After strong winds hurl the gondola in front of them into the ground, Levi calls his parents to prepare them for the worst…but can’t bring himself to say goodbye. Instead, wanting to fulfill his mother’s lifelong wish, he impulsively tells her he’s happily settled and Jane is his girlfriend—right before his phone dies.

But Levi and Jane do not.

Now Levi’s family is desperate to meet “The One.” Though Jane agrees to be his pretend girlfriend for just one dinner, she’s nervous. After a traumatic childhood, Jane isn’t sure she knows how to be around a tight-knit family that cherishes one another. She’s terrified, and a little jealous. But an unexpected series of events and a host of new friends soon show Jane that perhaps this is the life she was always meant to have.

As Jane and Levi spend more time together, pretend feelings quickly turn into real ones. Now all Jane has to do is admit to herself she can’t live without the man she’s fallen in love with and the family she has always dreamed of. 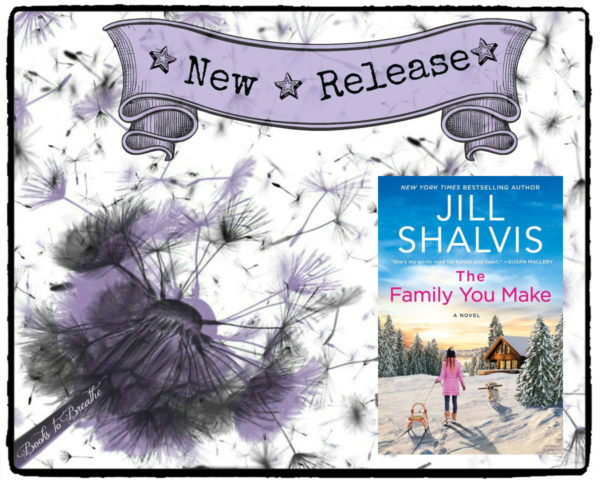 Title: The Family You Make 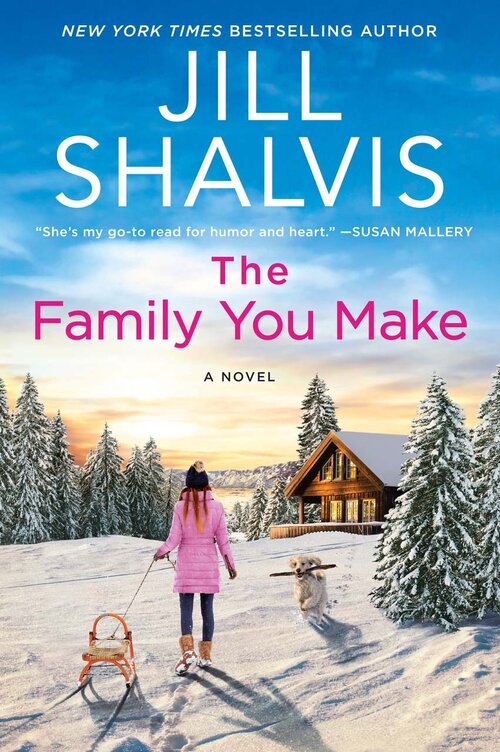 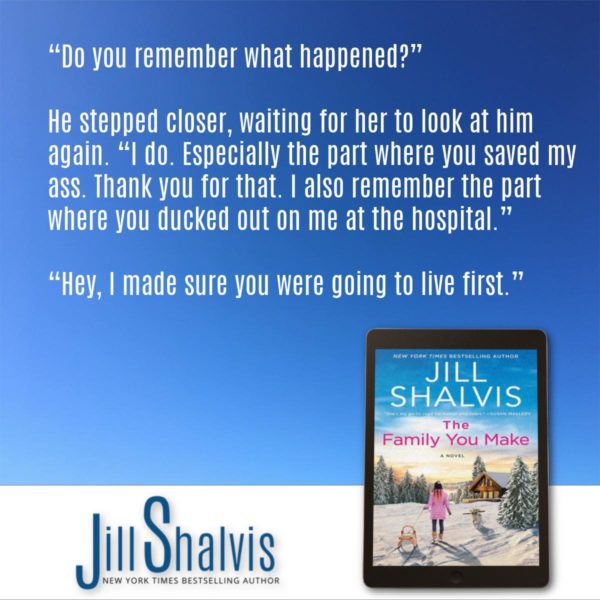 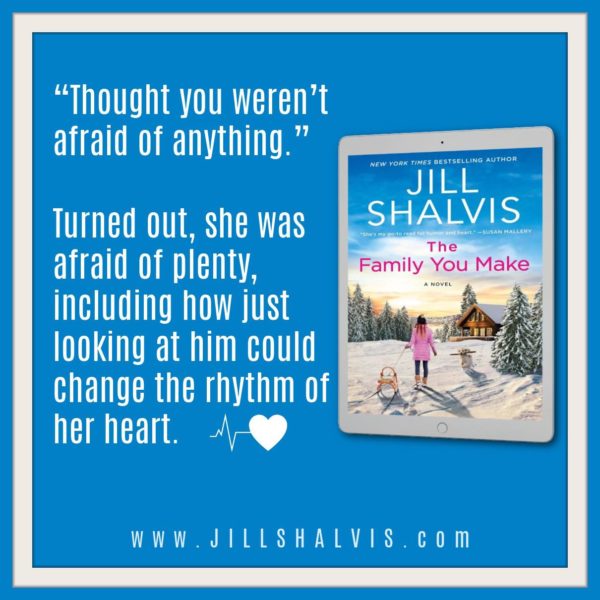 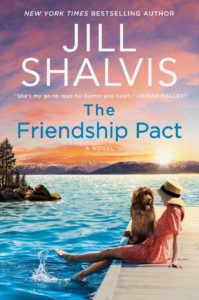 New York Times bestselling author Jill Shalvis returns to Sunrise Cove with a powerful, moving story about a young woman on a quest to find the truth about her father who learns the meaning of true love along the way.

Alone in the world, Tae Holmes and her mother April pretty much raised each other, but as Tae starts asking questions about the father she’s never met, April, for the first time in her life, goes silent. To make matters worse, Tae is dangerously close to broke and just manages to avoid financial meltdown when she lands a shiny new contract with an adventure company for athletes with disabilities and wounded warriors.

Her first big fundraiser event falls flat, but what starts out as a terrible, horrible, no-good night turns into something else entirely when Tae finds herself face-to-face with Riggs Copeland. She hasn’t seen the former Marine since their brief fling in high school, and while still intensely drawn to him, she likes her past burned and buried, thank you very much. Hence their friendship pact.

But when April oddly refuses to help Tae track down her father, it’s Riggs who unexpectedly comes to her aid. On a hunt to unlock the past, the two of them find themselves on a wild ride and learn a shocking truth, while also reluctantly bonding in a way neither had seen coming. Now Tae must decide whether she’s going to choose love … or walk away from her own happiness. 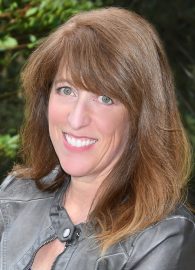