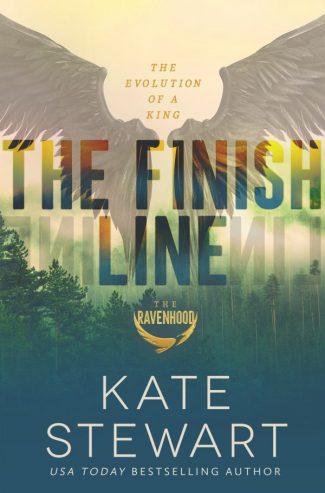 I’ve lived the entirety of my life wrapped up in subterfuge for one purpose—revenge.

Through the years, I lived more as an enigma than a man.

For so long, I denied I had a beating heart of my own.

Until her. Until she unearthed the starving vessel inside, forced me to acknowledge it, forced me to understand that I’m capable of bleeding the same as any other.

For that, we paid. We're still paying.

Yet, she demands it still, the useless heart of the ruthless thief and shameless villain she fell for. My fear is, I’m no longer that man.

With the lies I’ve told, the life I’ve led, my mistakes are beginning to catch up with me, day by day, one by one.

This is my last chance, and I have no intention of losing her again, but as the deception of my past starts to unravel and close in, shedding my humanity may be the only thing that can save us both. 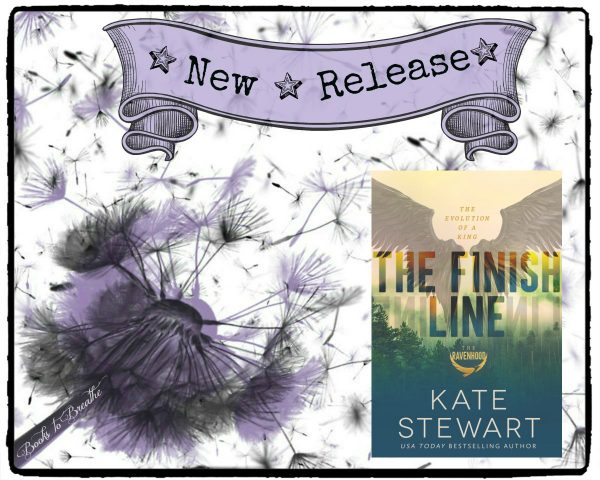 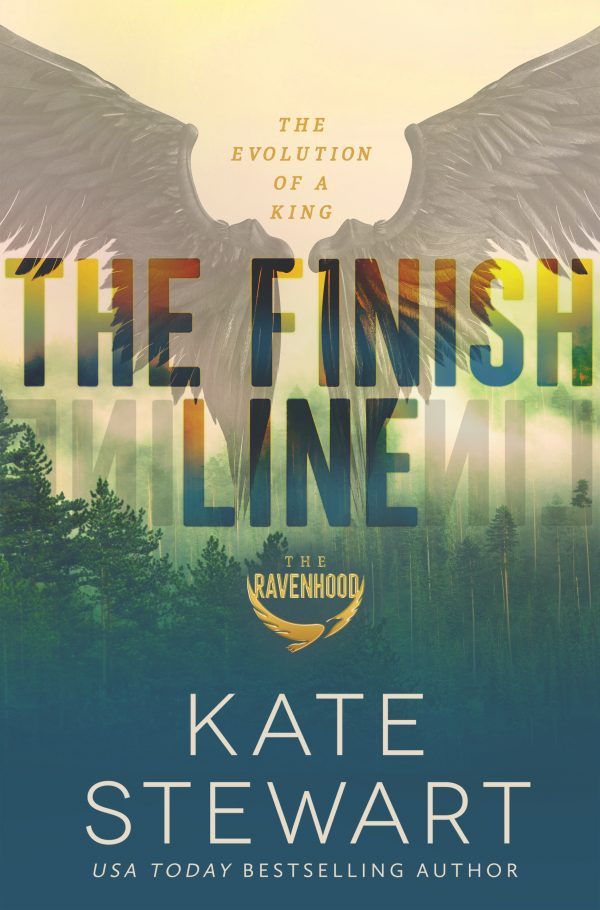 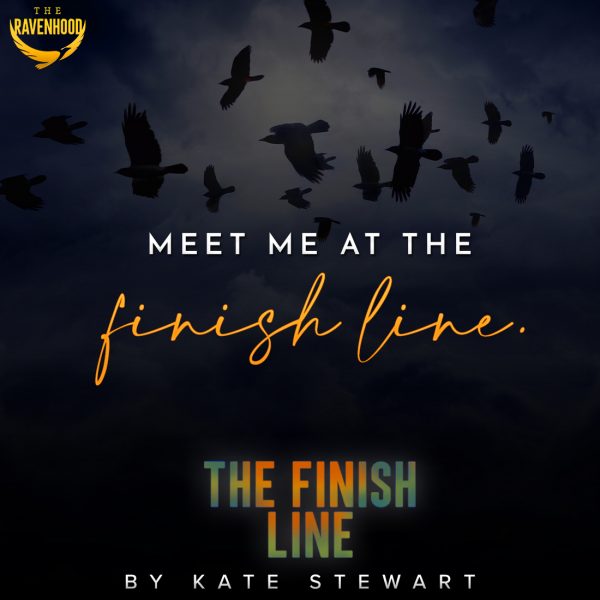 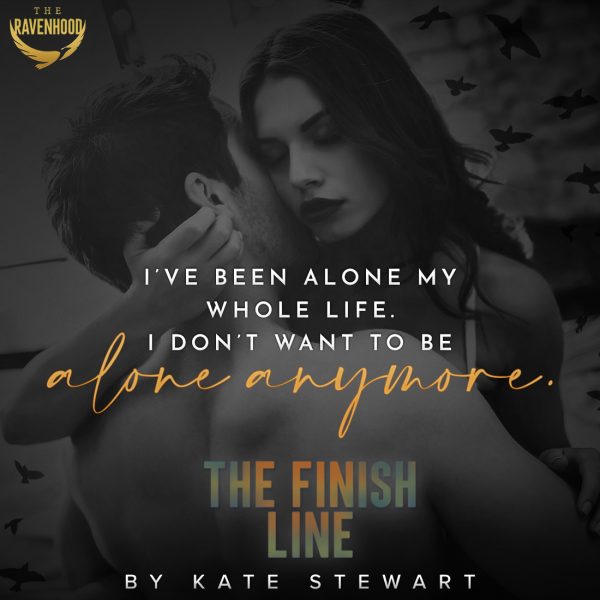 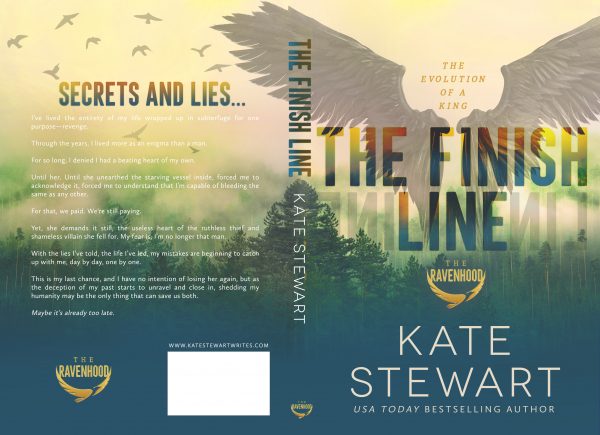 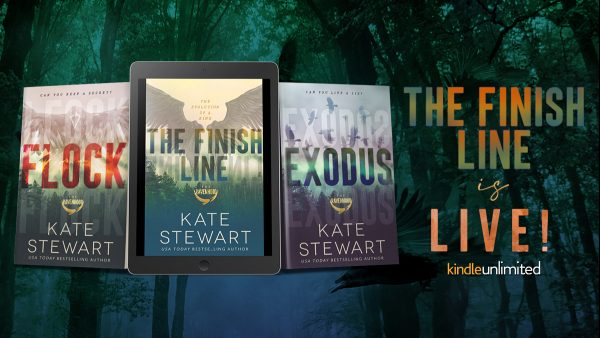 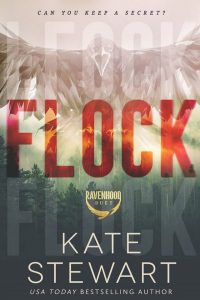 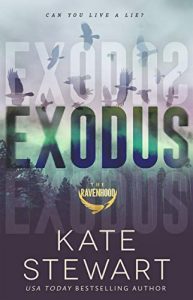 Can you live a lie?

It’s a ghost town, this place that haunts me, the one that made me.
It’s clear to me that I’ll never outgrow Triple Falls or outlive the time I spent
here.
I can still feel them all, my boys of summer.
Even when I’d sensed the danger, I gave in.
I didn’t heed a single warning. I let my sickness, my love, both rule and ruin
me. I played my part, eyes wide open, tempting fate until it delivered.
There was never going to be an escape.
All of us are to blame for what happened. All of us serving our own
sentences. We were careless and reckless, thinking our youth made us
indestructible, exempt from our sins, and it cost us all.
I’m done pretending I didn’t leave the largest part of me between these
hills and valleys, between the sea of trees that hold my secrets.
It’s the reason I’m back. To make peace with my fate.
And if I can’t grieve enough to cure myself in my time here, I’ll remain sick.
That will be my curse.
But it’s time to confess, to myself more so than any other, that I’d hindered
my chances because of the way I was built, and because of the men who built me.
At this point, I just want to make peace with who I am, no matter what
ending I get.
Because I can no longer live a lie.