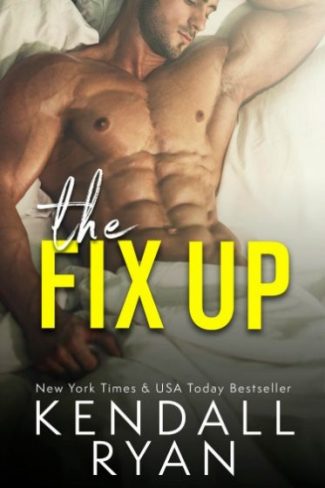 My tempting, and very alpha friend Sterling Quinn is someone I consider off-limits.

It's not just that we're friends, he's also a cocky, confident, and British, which means he's a walking aphrodisiac.

But lately he's been giving me the look. You know the one. When he thinks I'm not paying attention, and his gaze lingers for too long.

And then we start working together, and that's when the sexual tension between us gets so thick, I want to hack through it with a machete. I want to make all these deep feelings I've harbored for him disappear, because there's no way this can end well.

The lines between business and pleasure become irrevocably blurred, and I'm stuck between a rock, and Sterling's very, very hard place.

Rather than keep a level head about our growing attraction, Sterling wants to go all in, showing me just how explosive we can be together.

But I've been around long enough to know that this British bad boy is more than my heart can handle. I'm not about to be cast aside like yesterday's underwear when he's done having fun.

Sterling’s never been told no, and he's not about to put his ego aside and play by my rules. But I never thought he'd fight so dirty.

Note: This is a spin-off from the Hitched series, but can be read as a standalone.

Title: The Fix Up 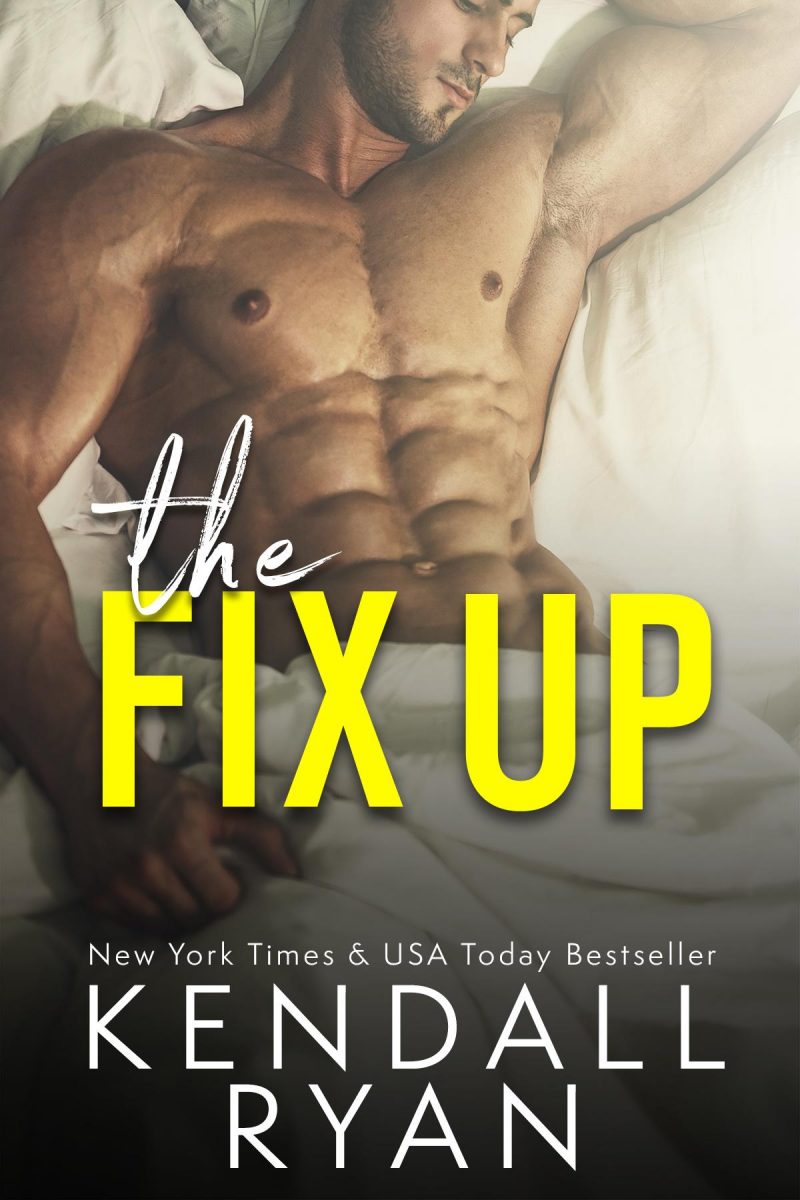 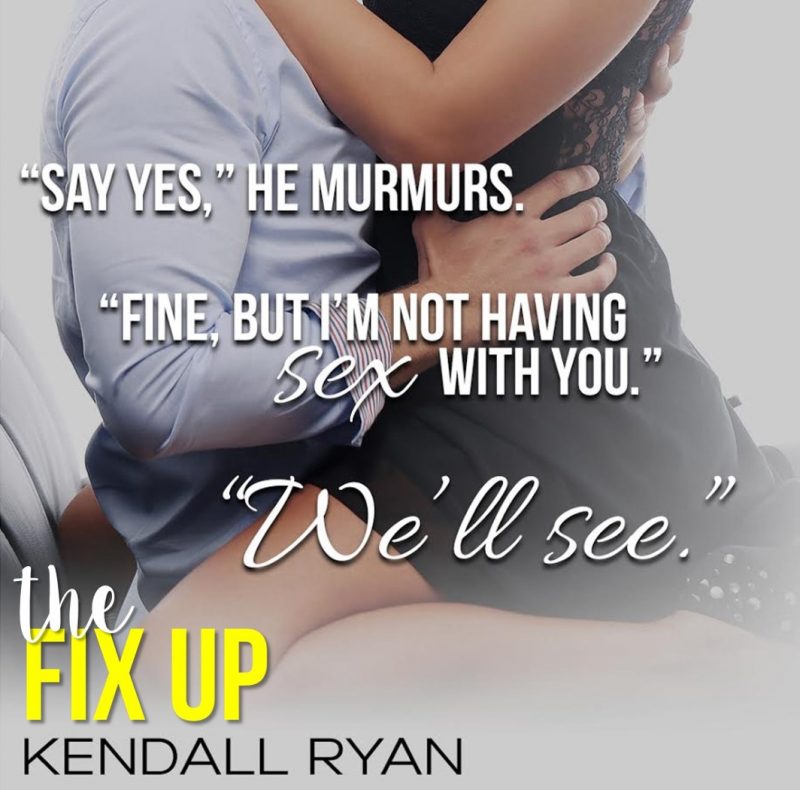 I twist the doorknob, and finding it unlocked, let myself inside.

Sterling’s place is compact, but modern and classy. It suits him. After a quick glance around the living space, I spot him on the balcony outside, just beyond the glass doors at the far end of the living room. He’s facing away from me, his hands gripping the railing, his head bowed.

My smile from moments ago is gone. Seeing him like this—looking distraught—brings the reality of our situation crashing back.

Sterling suddenly turns and we lock eyes. A thousand emotions are revealed in his eyes, but mostly there’s anger. There’s also a sadness in his gaze that I’ve never seen. It’s haunting.

I swallow a lump in my throat, wondering what’s going on.

It’s beautiful—plush pillows and twinkling lights, and a chilled bottle of white wine all nestled together in a romantic picnic for two.

He lets out a heavy sigh and runs one hand through his hair.

“This is beautiful,” I say since he hasn’t spoken, hasn’t even moved from the spot where he’s rooted, and his stony silence is killing me. “Are you okay?”

“Just fine,” he says curtly, his gaze looking past me.

He doesn’t seem fine. He seems off. Why go through all the effort if he’s just going to act sullen and withdrawn?

And what could have possibly changed in the twenty-four hours since we last spoke on the phone? He seemed so excited—like he hadn’t a care in the world. Now it seems he doesn’t want me here.

“The meal’s already prepared.” He brushes past me, headed toward the kitchen.

He’s acting like an asshole, and I suddenly feel so stupid for getting all done up tonight. I’m not going to stand around and embarrass myself by begging for his attention.

“You know what? Never mind. This was a bad idea, anyway. I’ll see myself out.” I turn and head for the front door, anger and rejection dueling inside me.

It takes all of three seconds before Sterling’s long strides catch him up to me by the door. His grip around my wrist stops me. “Wait.”

I turn and face him. I’m halfway between wanting to flee and staying to hear his explanation.

He releases a heavy exhale. “I received a phone call just before you arrived.”

With him so near, the combination of his clean soap and his spicy cologne intoxicates me. Memories of our intimate dinner rush back. But apparently tonight is not meant to be a repeat. Waiting to see what he’ll say next, I inhale and hold my breath.

When he doesn’t continue, I ask, “Is everything okay?” 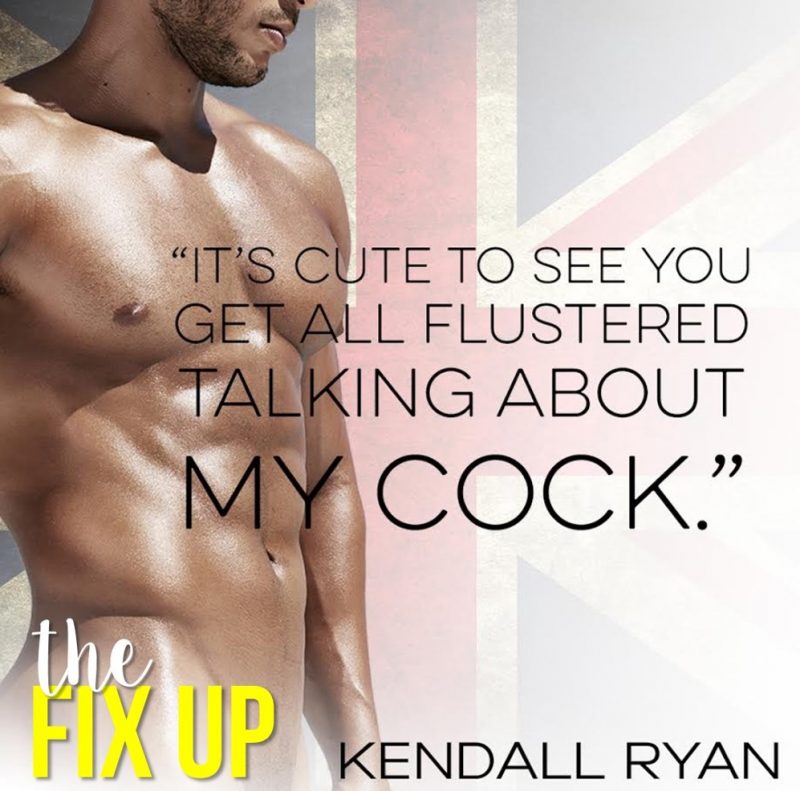 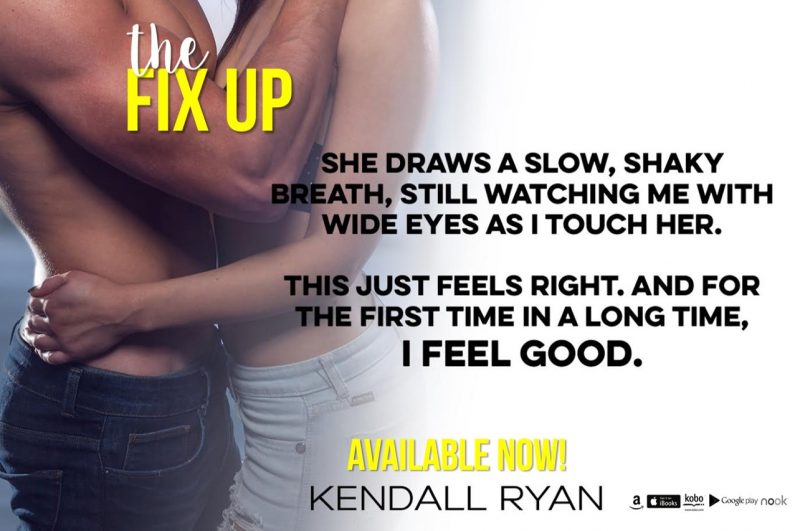 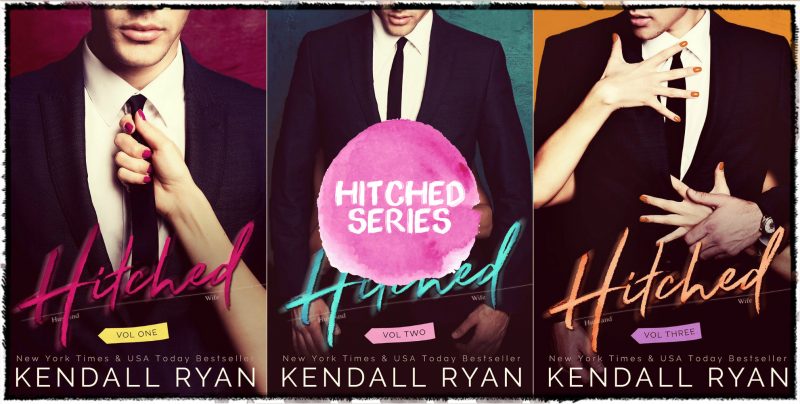 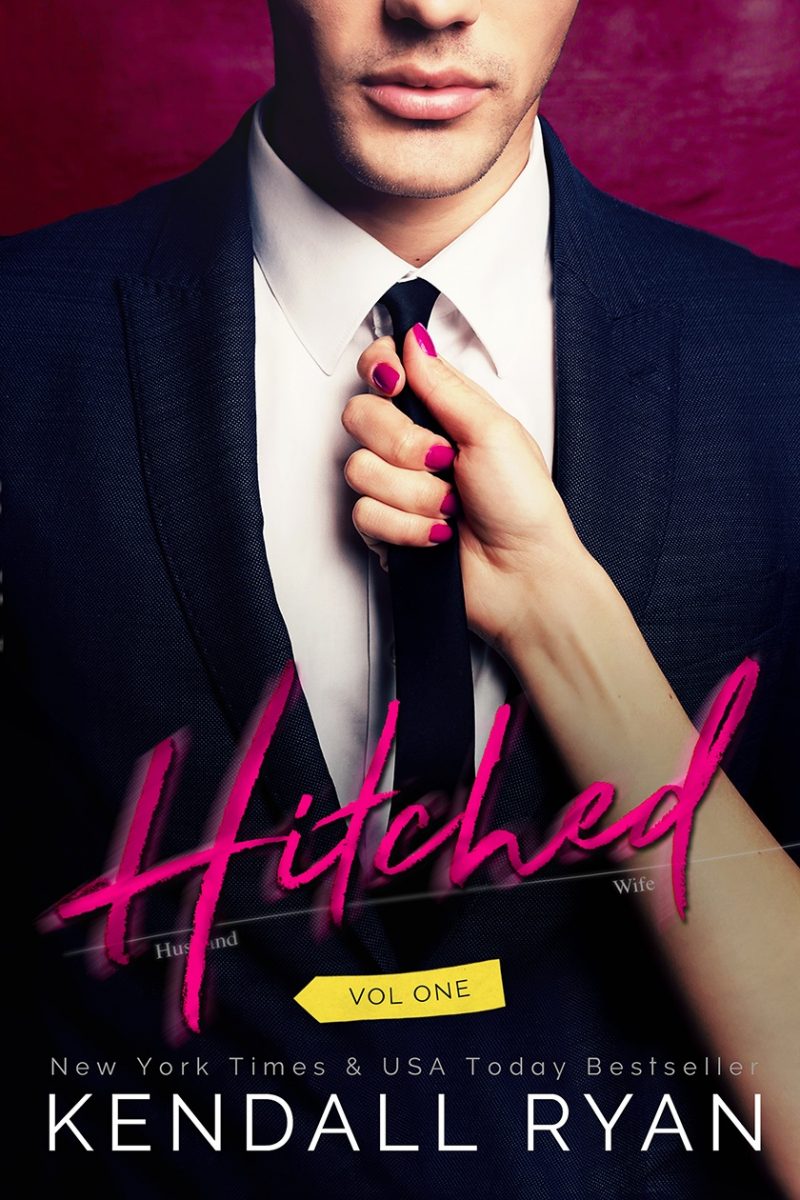 On the heels of her smash hit and New York Times bestselling Screwed series, Kendall Ryan brings you Hitched, a romantic comedy that delivers heart and heat. A NYC playboy turned business mogul has ninety days to win over the woman he’s always desired in order to save his father’s company. One tiny problem: She hates his guts. 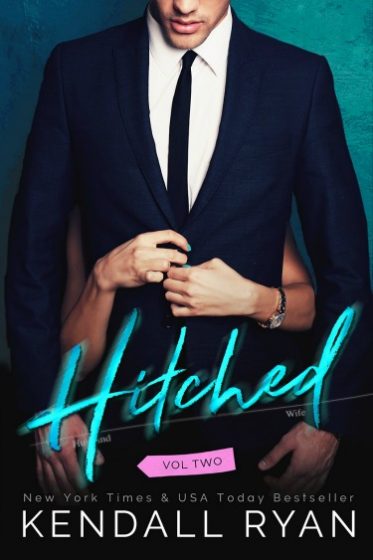 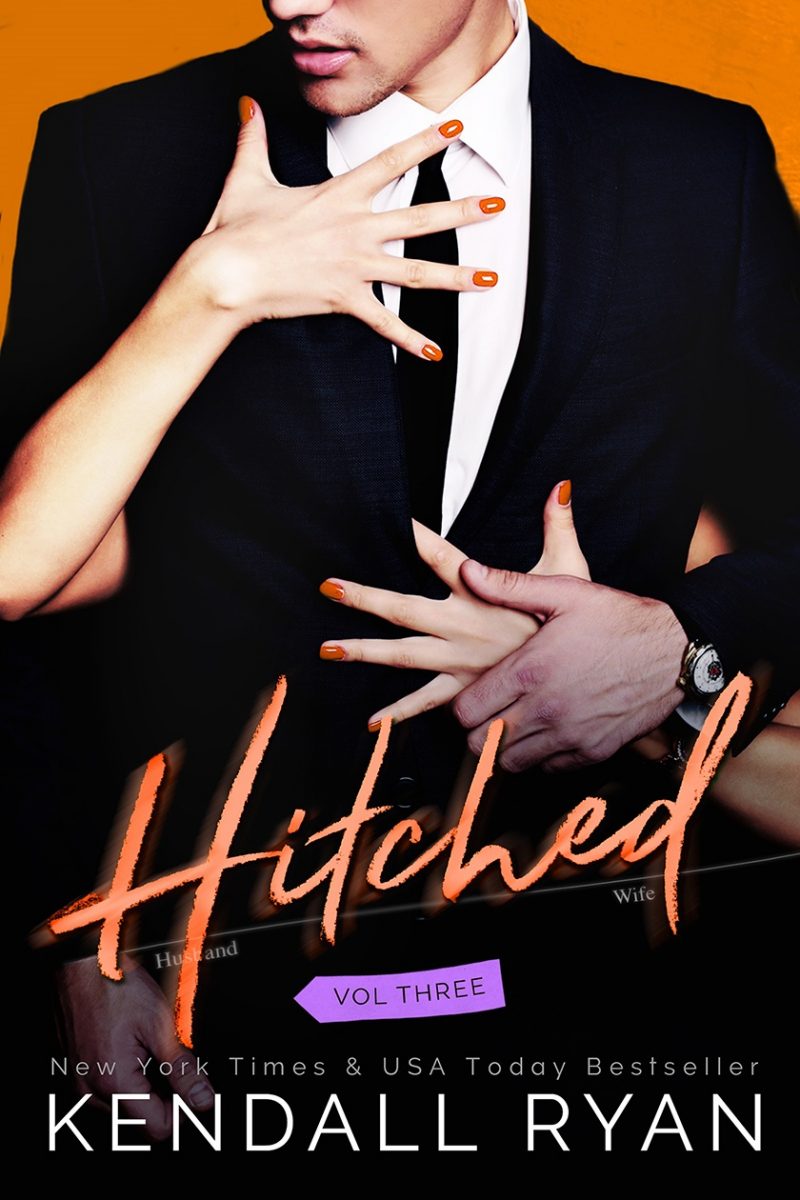 I’ve broken the cardinal rule and fallen in love with my fake wife, and then I went and did the worst thing a husband can do.

Winning her back will be nearly impossible, but I’ve never backed down from a challenge before and I’m sure as hell not about to start now. Olivia will be mine, and I can’t wait to put a bun in her oven.

You won’t want to miss the final installment in Noah and Olivia’s love story, and especially the way this over-the-top alpha male wins over his bride once and for all.

This is the third and final volume in the story.