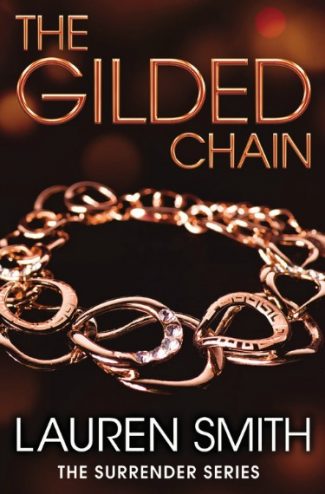 For years, Callie Taylor has been obsessed with two things: a man she can never have and escaping to Paris where she can follow her artistic passions. But everything changes when Callie meets Wes Thorne, a wealthy, mysterious art collector and famous dominant. Despite all the nights she's spent dreaming of another man, it is Wes's predatory gaze that suddenly consumes her every thought and sets her body on fire. One touch from him promises unforgettable passion, but Callie knows that passion often comes with a price... 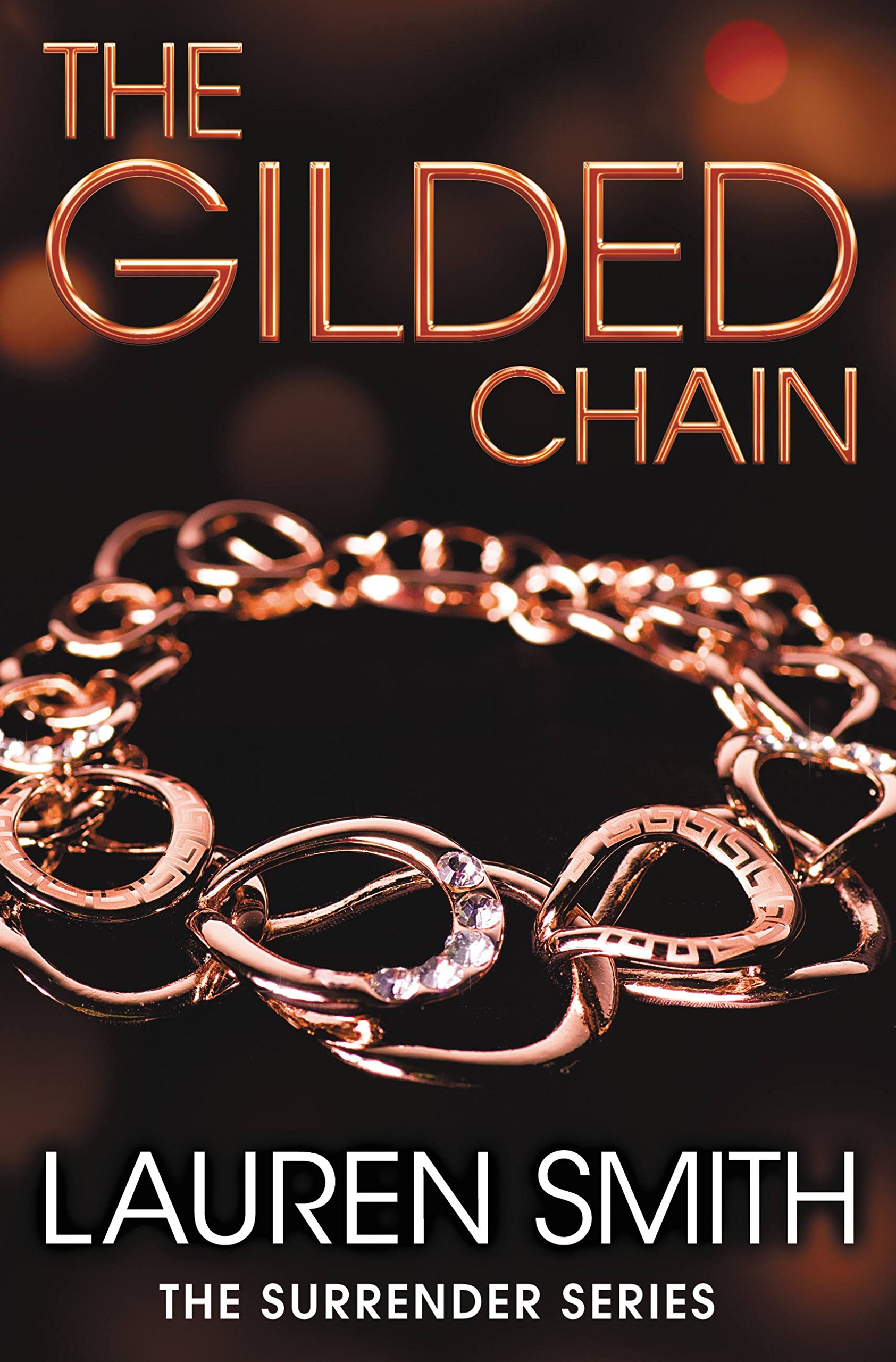 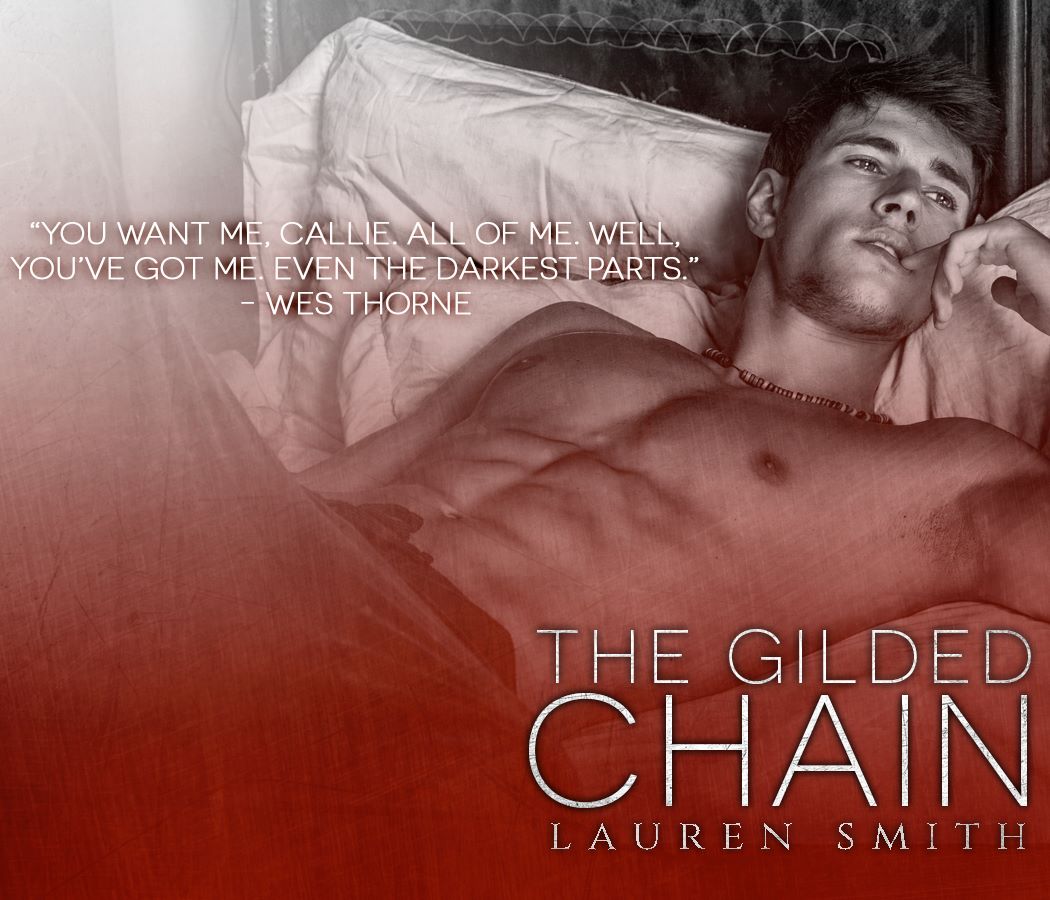 Callie needed to get away from him. Just because she’d agreed to go to Paris with him didn’t mean she wanted him to follow her around all day. She wanted to be left alone, left in peace. Not being intimidated by a man who was the personification of sin when she’d just sworn yesterday to avoid men like him. This bet was likely just a way for him to amuse himself. He had to be playing with her. Nothing more. There was no way a man like him would have any interest in her, and she didn’t want him to. Wes would want a tall, polished model, a thin society beauty, not a short, curvy girl in jeans with calloused hands. It just didn’t make any sense for him to be interested in her. He had to be really bored out here if he was paying attention to her. I must be the only female for miles if he’s paying attention to me. It was a depressing thought.

“I’m sorry. I’m not in the best mood. You should probably just go.” Please go away, she prayed. If she had to ask again, she feared her plan to avoid men like him wouldn’t last. She’d be a sucker all over again and throw her heart into something only to get hurt. No more Ms. Nice Guy. I have to protect myself, don’t I?

The intense wolfish gleam in his eyes softened and he inched toward her. Before she could move, he trapped her against one of the posts bearing an old saddle she’d been oiling earlier that day. The thick scent of the hay, the tang of the oil, and the exhale of Wes’s breath consumed her, shrinking her universe into this one infinite yet enclosed span of time. He rested one hand on the saddle by her waist, so close, but not quite touching her hip. His other hand curled under her chin and gently lifted it up so she had to tilt her head back to look him in the eye. His gentle but firm touch made that newly built brick wall around her heart quake.

No, I can’t let him get inside my head. She had to control her emotions and her response to him.

“Shed your tears for him, Callie. You are allowed that much,” he whispered. His warm breath fanned across her lips as his face inched closer to hers.

“Allowed?” She bristled and flattened her hands on his chest, pushing hard. He didn’t budge.

“Yes.” He smiled, almost coldly. “You’re allowed to cry when your heart is broken, but just know that when you’re ready the entire world awaits you.”

Wes cupped her cheek, closed the distance between them, and pressed his lips to hers. It was no chaste kiss. His tongue slid inside, stroking hers, and she jolted against him. He assaulted her senses, his hands suddenly everywhere, sliding slowly over her back, tracing her hips, caressing the sensitive skin at the nape of her neck. Her blood thundered in her ears, like the resounding beats of a mustang’s hooves upon the fields on the other side of the mountains.

His teeth sank into her bottom lip, the little sting making her gasp in shock and a traitorous zing of awareness and pleasure rippled through her. He coaxed, teased, and played with her mouth and seemed to be memorizing her body with the way his palms shaped her curves and slopes. She couldn’t think, couldn’t breathe. She had to stop this. She needed to…When she started to tremble he suddenly stepped back and rested his forehead against hers, their shared breaths an equal measure of soft pants.

“You aren’t ready. Not yet.” He brushed a lock of her hair back from her face and tucked it behind one of her ears. The gesture was intimate and tender. She trembled.

“Ready for what?” she demanded, but her tone was breathless.

“For me. But you will be. I have thirty days to prove it to you. Unfortunately I have to return to Weston for a few days but I’ll come back and pick you up.” He withdrew from her personal space, gazing for one minute longer at her before he strode out of the tack room and away from her. 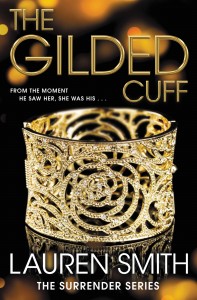 Every passion has its price…

From the moment Sophie enters his shadowy, sensual domain, Emery Lockwood knows this tantalizing new little sub was meant to belong to him. However, Sophie wants more from Emery than just pleasure . . . she wants his past. And that is something he isn’t willing to give—no matter who is asking. But every moment he spends with Sophie, Emery feels his control slipping and he knows it’s only a matter of time before he surrenders to her heart, body, and soul. 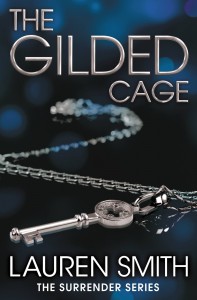 Passion that takes no prisoners, and love that tests the limits of ecstasy…

Hayden Thorne knows that behind Fenn’s hardened exterior is a man worth fighting for. Yet to save him from the past that still haunts him, Hayden will have to abandon every inhibition she’s ever had and venture into Fenn’s intoxicatingly sensual world. Each tantalizing second she spends in Fenn’s searing embrace is more delicious than the last and soon Hayden begins to think that she may never want to leave such torturous bliss…