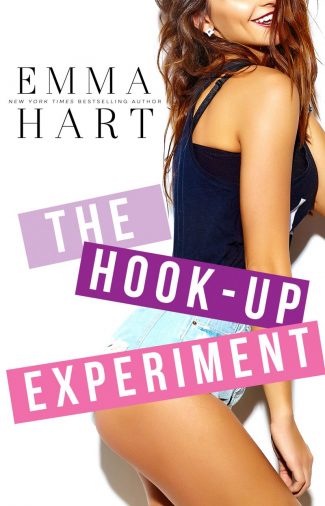 1. Hate-screw my high school nemesis.
2. Remember to hate him.
3. Prove my brother wrong.
It should be easy.
It isn’t.

As the owner of Pick-A-Dick, New Orleans’ premier hook-up website, my job is simple. Connect two people for a no-strings, no-expectations hook-up. The plus for my clients is that I’m the one who gets to sift through the dick pics—except this time, they're required.

My problem? My brother, co-owner of Pick-A-Dick’s sister dating site, doesn’t believe it’s possible to hook up with someone three times and not fall in love.

I disagree. I know it’s possible.

And my disagreement is exactly how I end up reconnected with my high school nemesis, Elliott Sloane. The guy who asked me to junior prom and then stood me up. Who egged my car when I rejected him, and convinced my senior homecoming date to ghost me.

It should be easy to hate-screw him. If only he was still that person, instead of a hot-as-hell single dad, working as a builder to make ends’ meet, fighting for custody of his daughter.

Not to mention packing in the pants department... 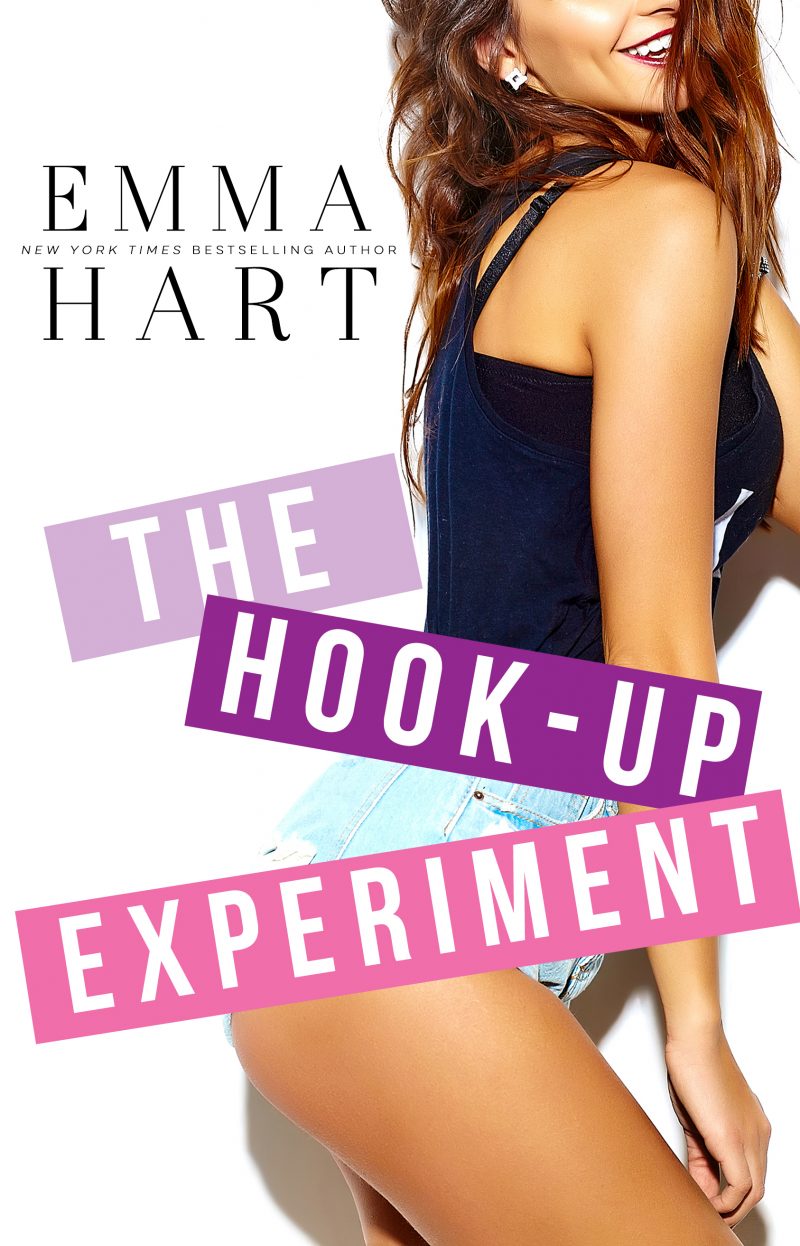 “Is she okay with that juice?” Peyton watched her go.

I selected the Blu-ray from the cupboard and shot a smirk her way. “Sorry to break it to you, but you’re getting a juice box.”

I turned away and hit the eject button on the player. “You didn’t have to say yes to her, you know.”

“Of course, I had to. Have you seen those eyes? How do you say no to her, ever?”

“I think of all the times she screams and swings her arms like a tiny terrorist, and it’s pretty easy.” I put the disk in and turned around.

“It depends on the day. Sometimes it results in her being put to bed to calm down, which means she ends up taking a rare afternoon nap, and I get some peace and quiet.”

“That’s a thing around her? She was talking to me for thirty minutes flat about what I did and didn’t like.”

“Only thirty minutes? Lucky you. She has about three hours of material of that.” I took a seat on the sofa, making sure to leave space between us for Bri. “Did she get started on hedgehogs yet?”

“That…was quite the jump in subject.”

I laughed as the main menu music hit on the TV. “I’m going to preface this by saying kids are weird.”

“Some get that from their parents.”

I blinked at her for a second. She wasn’t wrong if half these people who had a mini-career opening fucking toys on YouTube were parents.

“There are a bunch of stupid videos on YouTube, and apparently, watching people open toys is thrilling.”

“And on one of those she watched, the person had a pet hedgehog who wasn’t having the nonsense of her opening a Hatchimal on camera, so it stole the egg.”

She blinked several times in quick succession. “I have no idea what you just said, and if I’m honest… Please don’t explain it.”

I laughed and hit play on the TV.

“Here’s your dooce-box,” Briony said, handing Peyton two. “And das mine. I can’t do the straws.”

“Oh. Right. Okay.” Peyton looked at the two juices that had been thrust at her.

Smiling, I took one from her. I pulled the straw off the back, out of the tiny plastic slip, and poked it through the foiled hole in the top. “There you go,” I said to Briony. “What do you want for dinner?”

She put the straw in her mouth and pursed her lips as she sucked the juice up. Peyton watched her, lips twitching, as she put her straw in place.

Oh no. I’d eaten too much pizza lately.

Was there such a thing as too much pizza?

Maybe if the toppings were changed up…

“Peydon, do you want pizza?” Bri asked, leaning right into her.

“I like pizza,” she replied, smiling sweetly down at her. “What’s your favorite?”

I coughed on my water. “Pepperoni,” I explained. “They look like spots on the pizza.”

Peyton’s eyes met mine for a minute. Silent laughter shone back at me. That really was toddler logic at its finest.

“You know,” she said, looking down at Peyton. “Spots are my favorite, too!”

It might have been a mistake introducing these two. Not only was my daughter becoming increasingly obsessed with someone who seemed to be a brunette, adult version of her…

No, that was the problem. Peyton was the brunette, adult version of Briony, attitude and all—and if there was anything my daughter didn’t need, it was someone who could teach her a thing or ten about sarcasm.

“Oh, you got it last time. I’ll go call them.” Peyton put her juice on the side table and tried to move, but Briony stopped her.

“No. Mimi told me that only gentlemen buy dinner. Princesses sit and look priddy.”

Peyton looked down at her. “Sit and look pretty? I like to buy my own pizza sometimes, and that’s okay.” 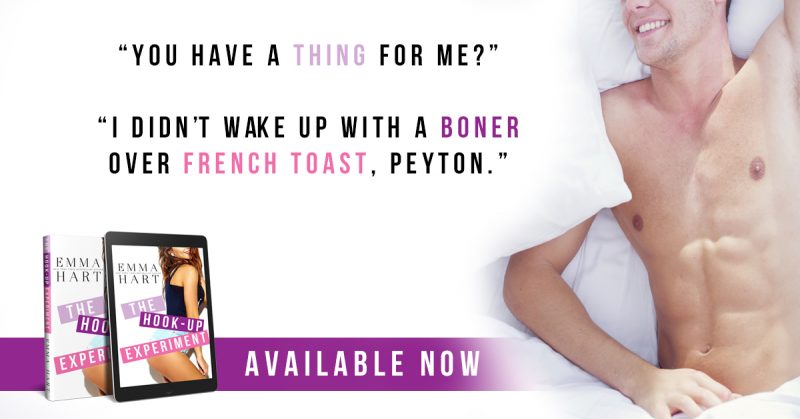 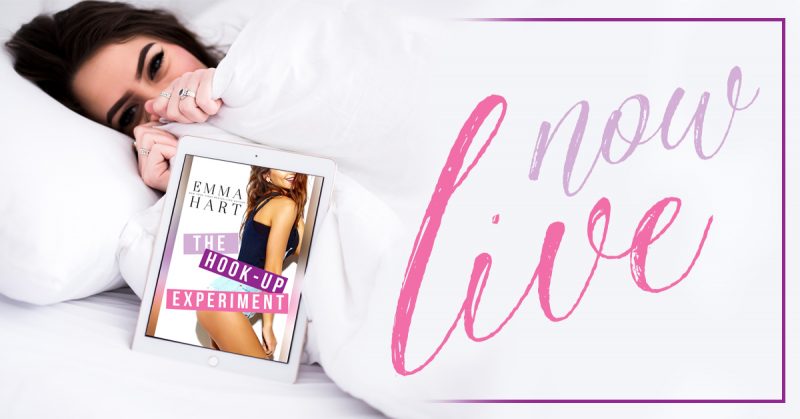