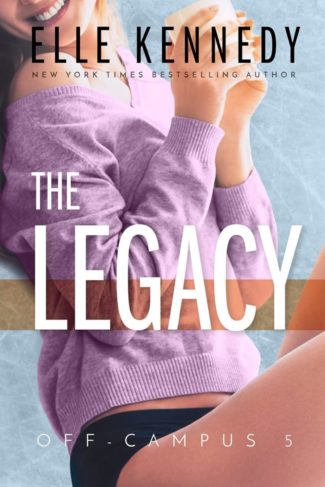 The international bestselling Off-Campus series returns with a collection of four novellas by New York Times bestselling author Elle Kennedy! This brand-new installment provides the much-anticipated answer to the question: where are they now?

A wedding.
A proposal.
An elopement.
And a surprise pregnancy.

Can you guess which couple is which?

Come for the drama, stay for the laughs! Catch up with your favorite Off-Campus characters as they navigate the changes that come with growing up and discover that big decisions can have big consequences... and big rewards. 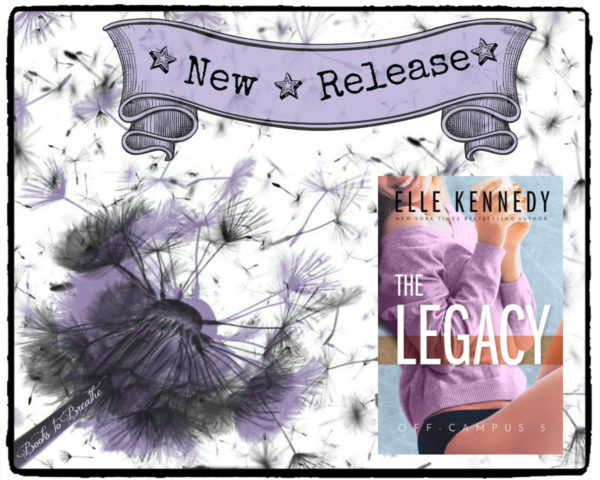 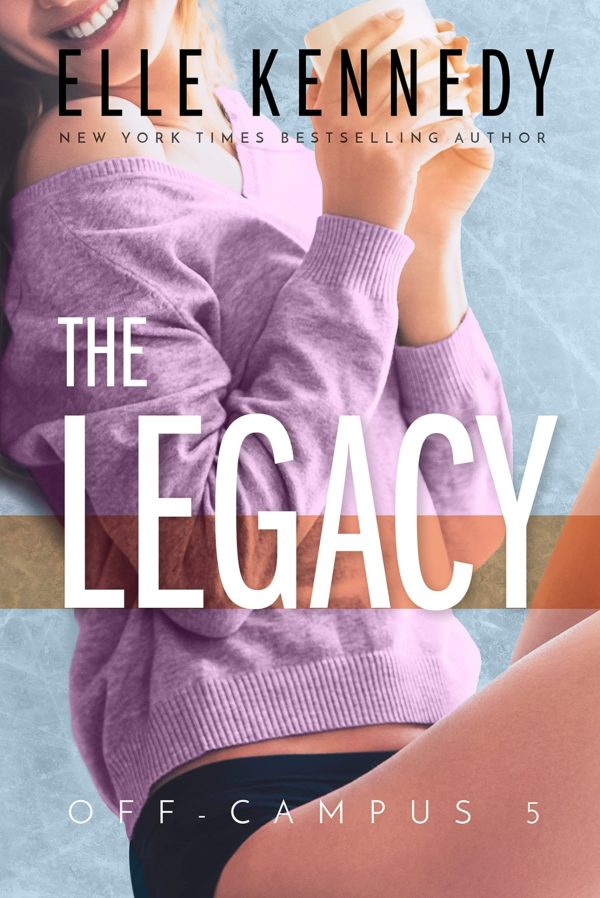 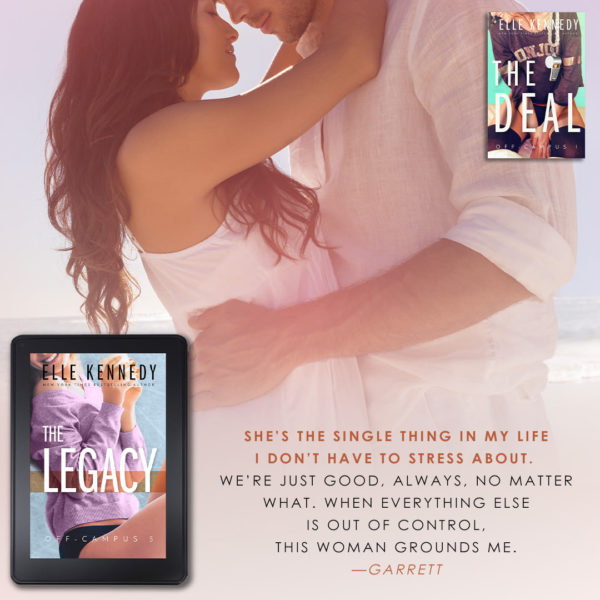 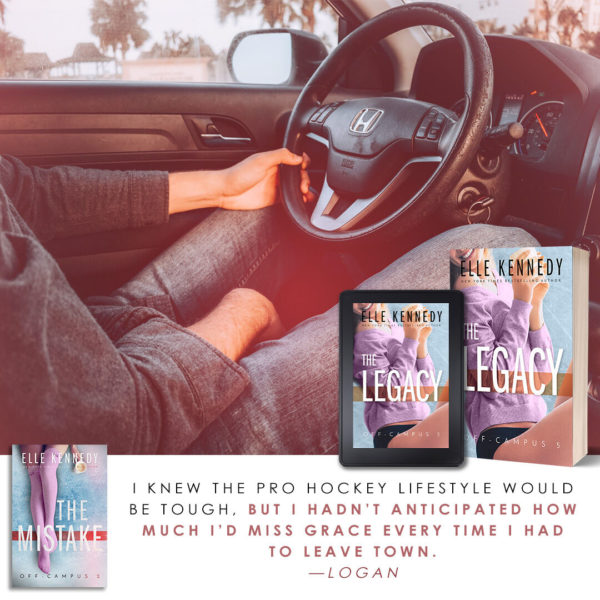 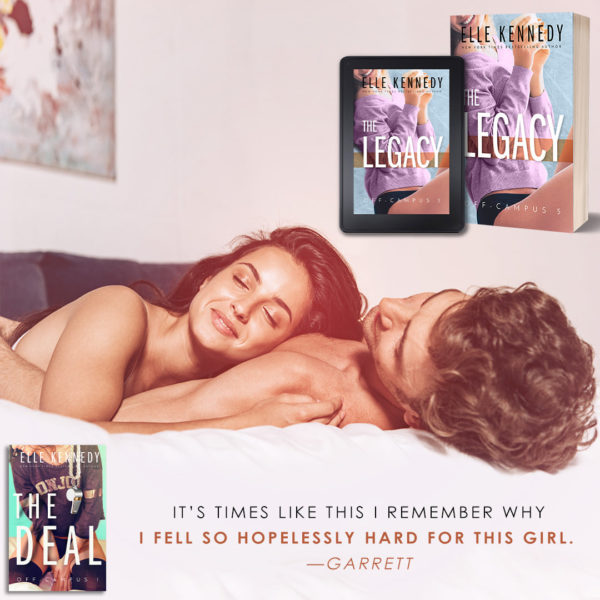 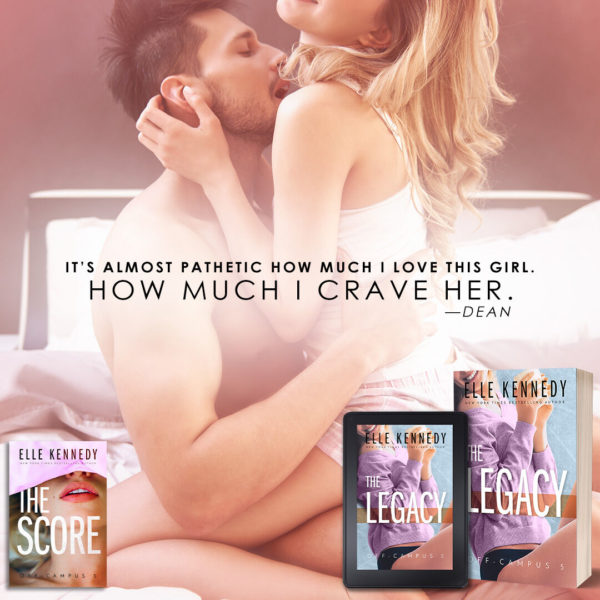 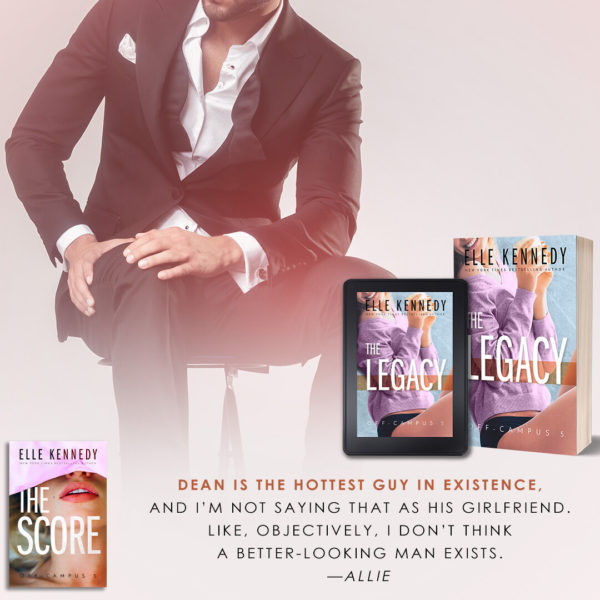 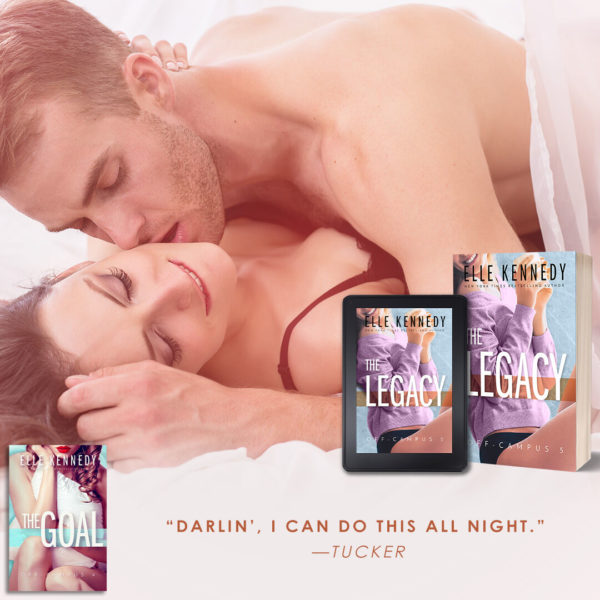 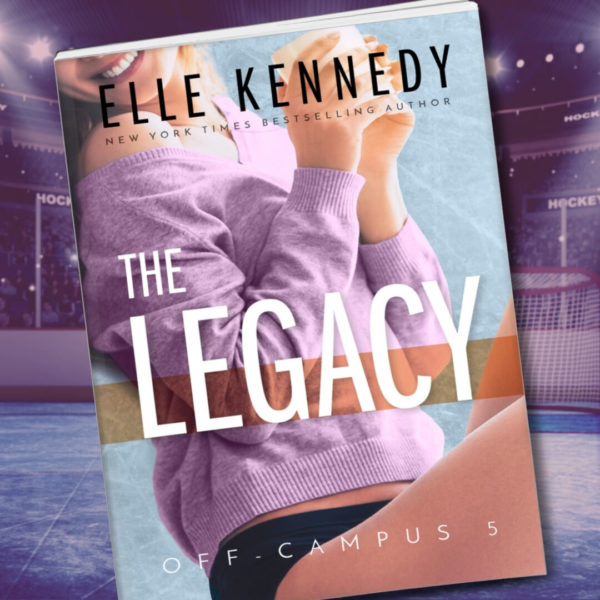 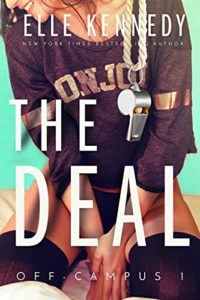 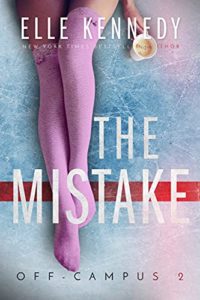 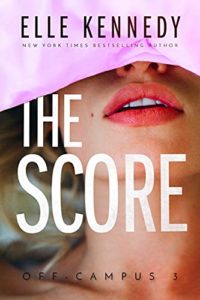 Allie Hayes is in crisis mode. With graduation looming, she still doesn’t have the first clue about what she’s going to do after college. To make matters worse, she’s nursing a broken heart thanks to the end of her longtime relationship. Wild rebound sex is definitely not the solution to her problems, but gorgeous hockey star Dean Di-Laurentis is impossible to resist. Just once, though, because even if her future is uncertain, it sure as heck won’t include the king of one-night stands.

Dean always gets what he wants. Girls, grades, girls, recognition, girls…he’s a ladies man, all right, and he’s yet to meet a woman who’s immune to his charms. Until Allie. For one night, the feisty blonde rocked his entire world—and now she wants to be friends? Nope. It’s not over until he says it’s over. Dean is in full-on pursuit, but when life-rocking changes strike, he starts to wonder if maybe it’s time to stop focusing on scoring… and shoot for love. 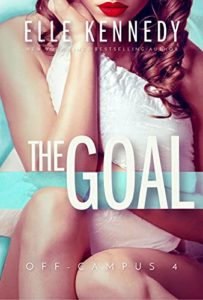 She’s good at achieving her goals…

College senior Sabrina James has her whole future planned out: graduate from college, kick butt in law school, and land a high-paying job at a cutthroat firm. Her path to escaping her shameful past certainly doesn’t include a gorgeous hockey player who believes in love at first sight. One night of sizzling heat and surprising tenderness is all she’s willing to give John Tucker, but sometimes, one night is all it takes for your entire life to change.

But the game just got a whole lot more complicated.

Tucker believes being a team player is as important as being the star. On the ice, he’s fine staying out of the spotlight, but when it comes to becoming a daddy at the age of twenty-two, he refuses to be a bench warmer. It doesn’t hurt that the soon-to-be mother of his child is beautiful, whip-smart, and keeps him on his toes. The problem is, Sabrina’s heart is locked up tight, and the fiery brunette is too stubborn to accept his help. If he wants a life with the woman of his dreams, he’ll have to convince her that some goals can only be made with an assist.