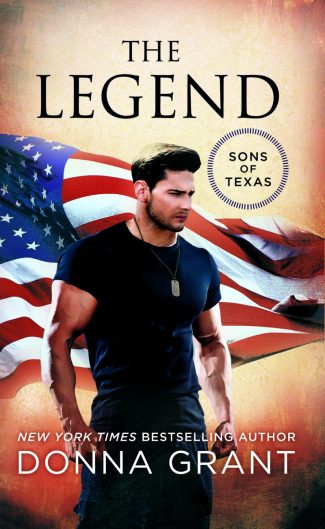 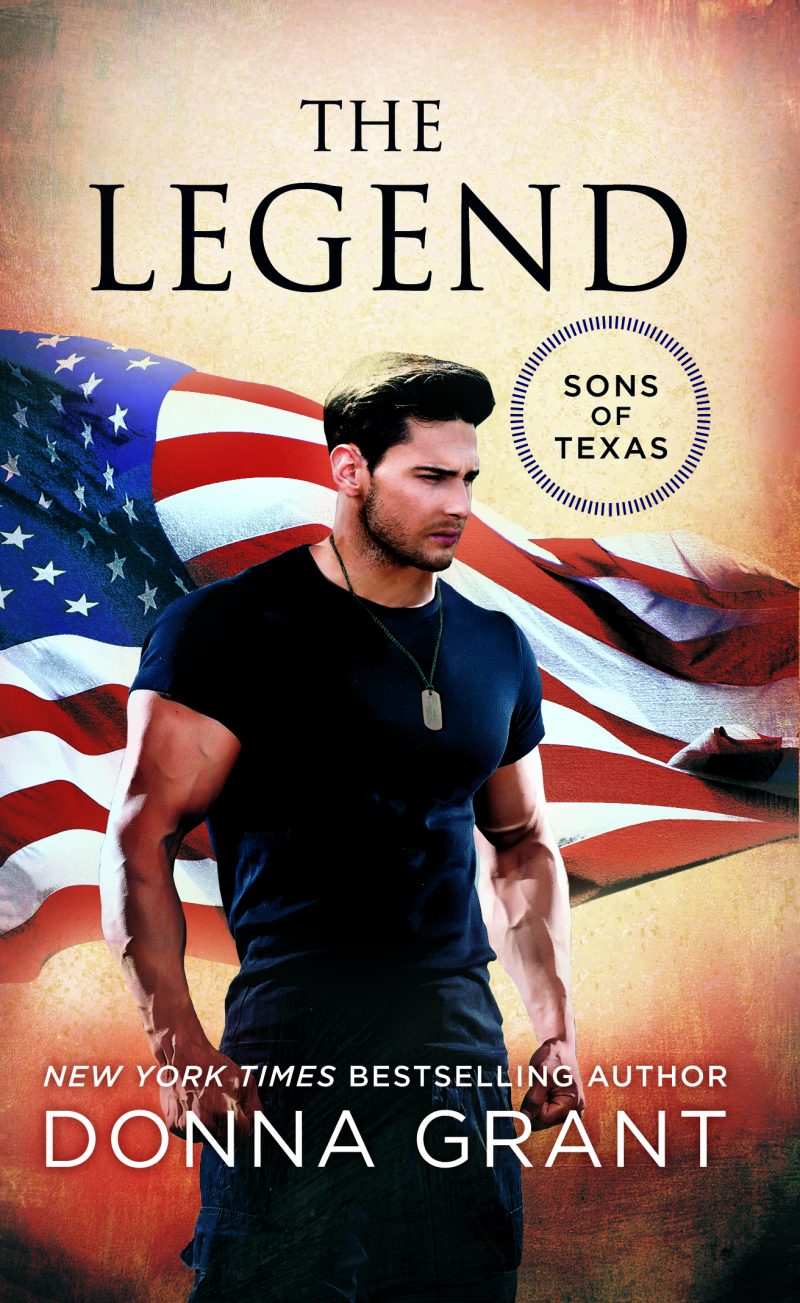 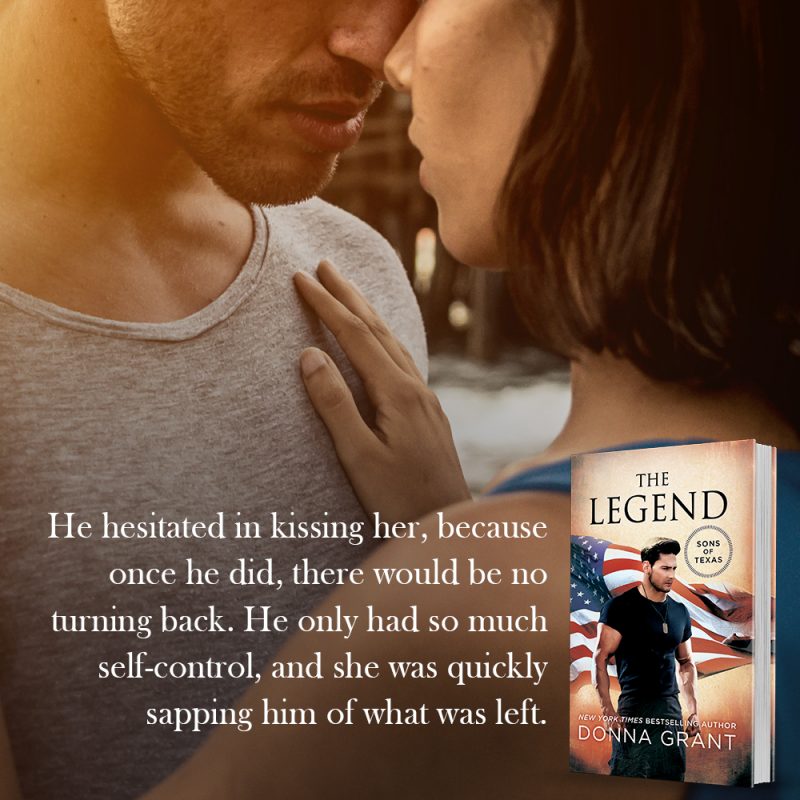 Listen to the Playlist Here! 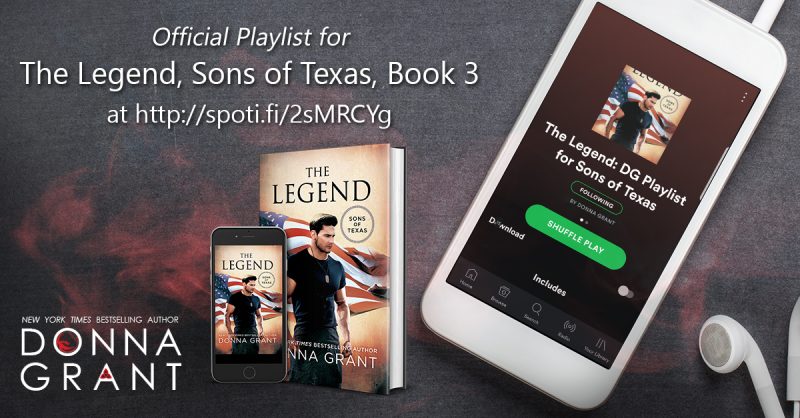 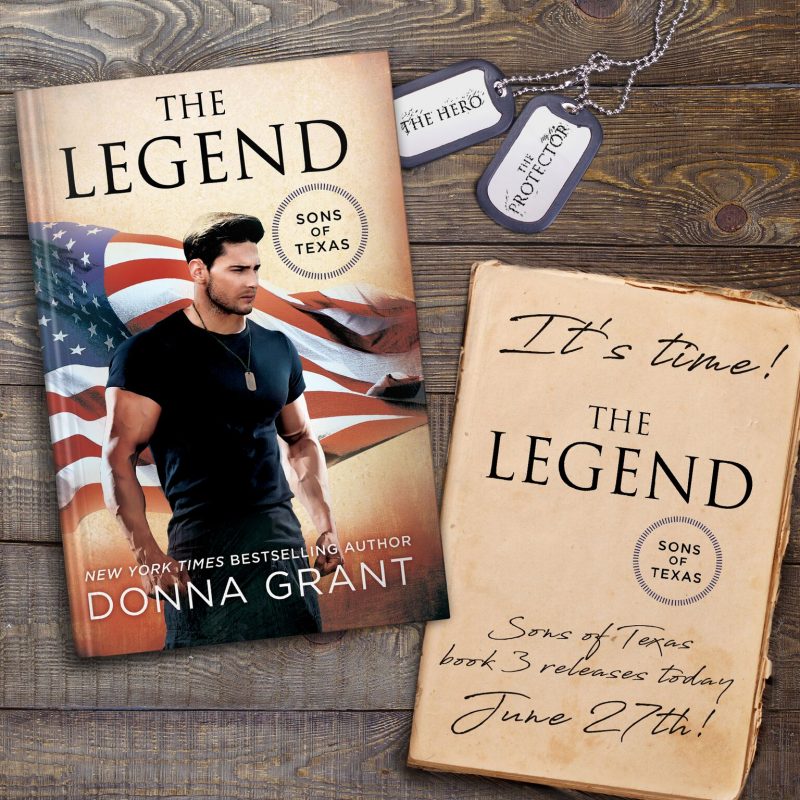 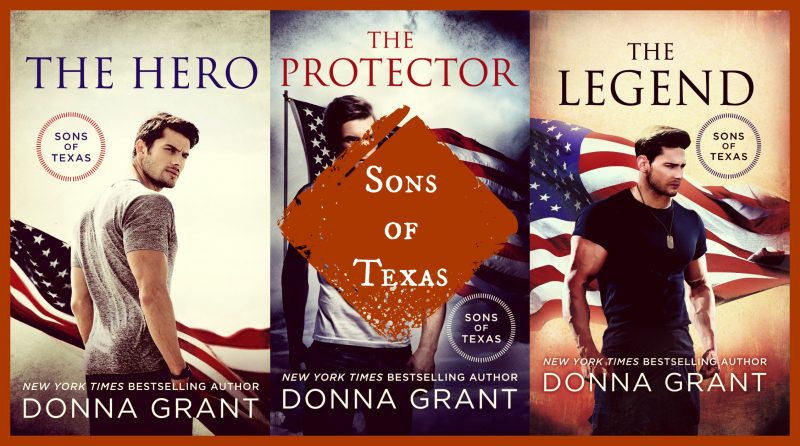 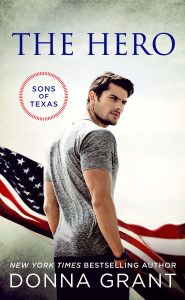 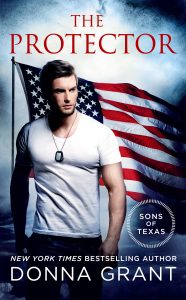