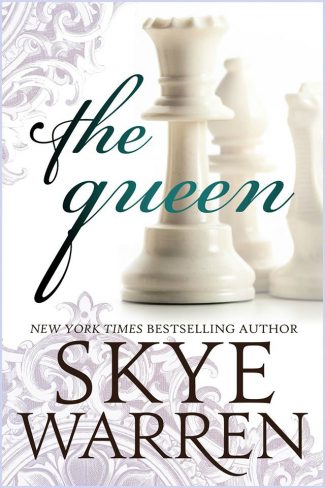 I have one chance at a new life. A college education. A future outside of Tanglewood's dark walls. For a breathless moment it seems like I might actually escape.

Then I get a phone call from home.

Damon Scott is my own personal dragon, the fight I've always lost, the secret hope of my heart. And he needs my help right now. Only my mind can solve the puzzle. Only my presence can keep him sane as the city fights against him.

Only my heart can unlock a man with such a tragic past.

This is my final gamble, with everything at stake. One last game to win a future for both of us.

And a love strong enough to break the city apart.

The Queen is the final novel in the bestselling Masterpiece duet, about a game of lies and loyalty, of betrayal and power, and ascension to the city's throne. 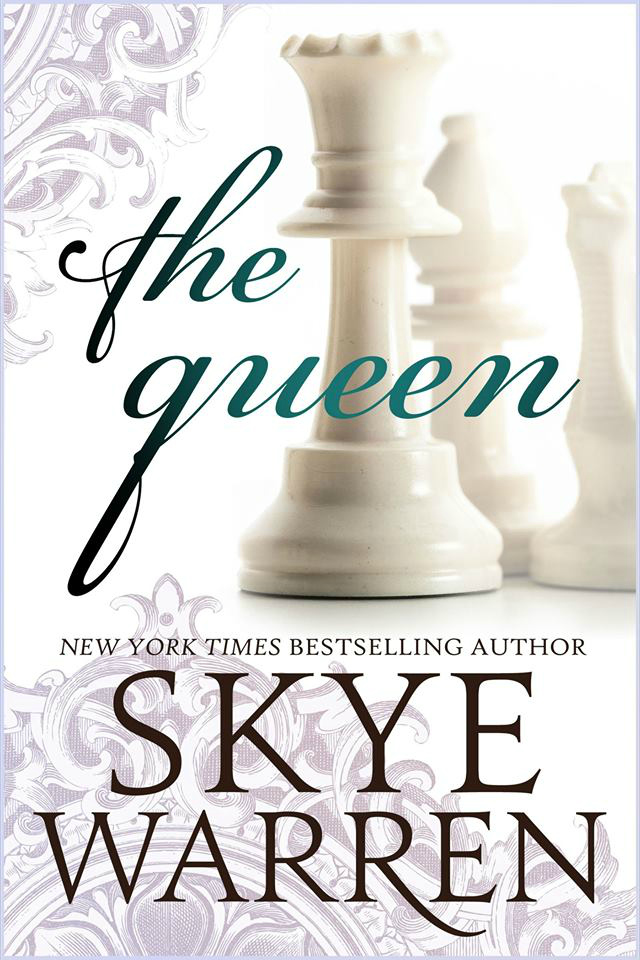 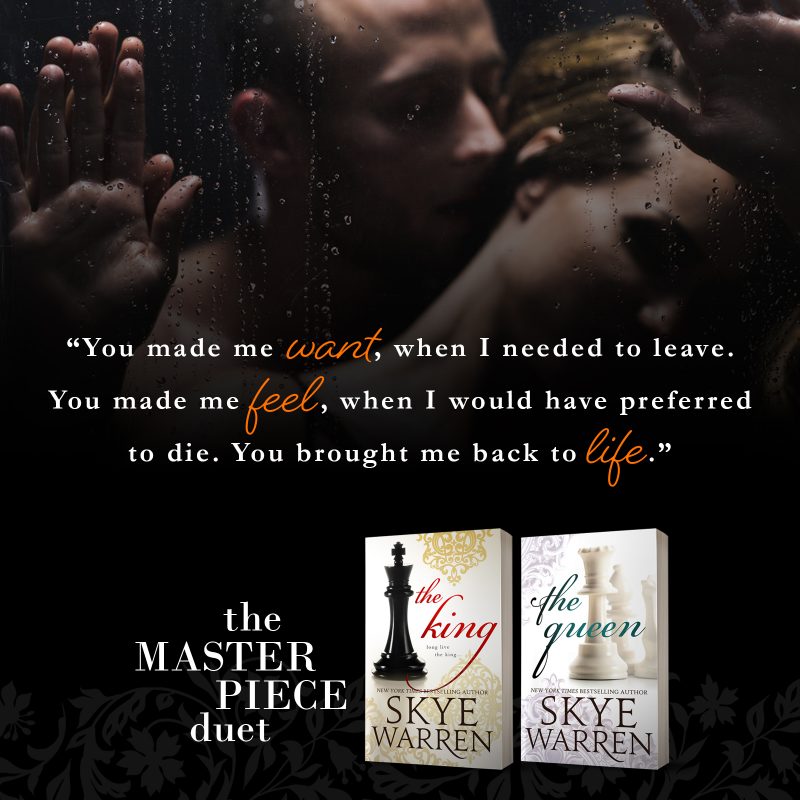 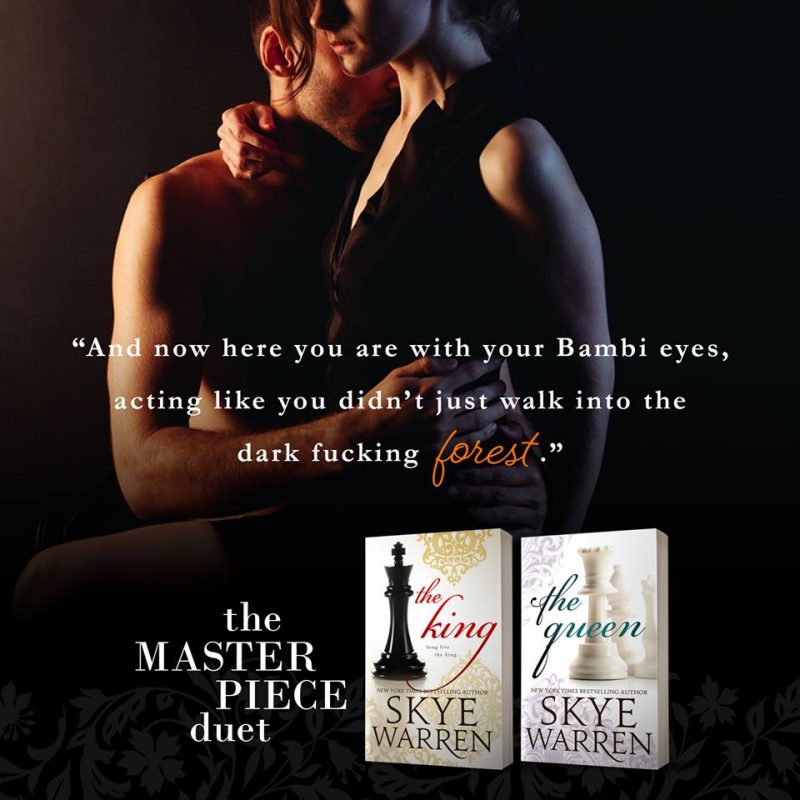 I flinch, glad he can’t see me across two thousand miles. Even working in the kitchens most nights only covers my food, my textbooks. Not the tuition bill. “You’re the one who wanted him to work for you. You’re the one who made him the stake in our last game.”

“And you’re the one who lost,” he says lightly.

“Of course. Like you said, he works for me. I would be a careless employer if I let my men go wandering off, gambling and racking up debt and questioning their loyalty to me.”

A shiver runs through me. “Then where is he?”

“He’s a grown-up, Penny. Like you are now. He’s responsible for himself. You only need to worry about your studies. I’m sure Algebraic Topology is taking up plenty of your focus.”

It’s one of my courses this semester. How does he know that?

“Stop playing with me.”

Frustration stings my eyes, hot and damp. I look up at the wide-open sky, willing myself not to cry. There are a million stars visible here, most of the land owned by Smith College or one of the other campuses. So much land, so much pride. There aren’t buildings climbing on top of other buildings, as if they might sink into the concrete ground if they don’t. There aren’t glass towers reaching to an endless black sky.

His laugh falls silent. “I know.”

“I hate it there. I hate Tanglewood and being powerless. And most of all I hate you.”

The last part is a lie, because I don’t hate him. I’m drawn to him; I’m repelled by him. It’s far too complex a relationship, an equation I’ve never been able to write. It makes me wonder if I’m lying about the other parts—if maybe some twisted part of me misses home.

If some twisted part of me misses being powerless, too.

“Ah, Penny,” he says, sounding infinitely weary. “I hate you too.”

The words shock me, but the hurt inside shocks me more. He shouldn’t be able to wound me. Three years away from home, growing up, growing strong. It should have been enough armor to protect against anything he could say to me. But the arrow sinks deep, proving that I’ll never be able to escape him.

“What did I do to you?” I ask, quiet, in a voice like I’m six years old again. Like I’m speaking to the wild boy I found by the lake, one I lured into my trailer like a wolf.

He answers the same way, a surly teenage boy, fierce and vulnerable at once. “You made me care. You made me want, when I needed to leave. You made me feel, when I would have preferred to die. You brought me back to life.”

And I condemned him to torture. That’s what happened when he sacrificed himself so that I could stay safe. Two children with so few choices. “I’m sorry,” I whisper.

My blood runs cold, almost subzero at the words. There’s only one person left in my sad little family. One person he could hurt. “Did you hurt him?”

“By giving him a job when he couldn’t hold one down? By paying him enough that his daughter could escape the city, could go to a fancy college instead of becoming a corner-store whore? Yes, I’ve been horrible to him. A monster.”

“Then why isn’t he answering his phone?”

In the pause I can picture him in a three-piece suit, reclining in one of his ridiculously expensive leather chairs. Some amber liquid in a crystal-cut glass. “Don’t come back,” he says, his voice grim. “You made it out of here. Let that be enough.”

A soft click ends the connection, leaving me bereft.

And more worried than before.

Something is happening in Tanglewood, something bad enough for my father not to call, something horrible enough that even Damon Scott has warned me away. I look up at the infinite stars, but they’re dimmer than before. The whole world muted. It wasn’t a new life that I found so far from home. It was a long dream, and now I’m painfully awake. 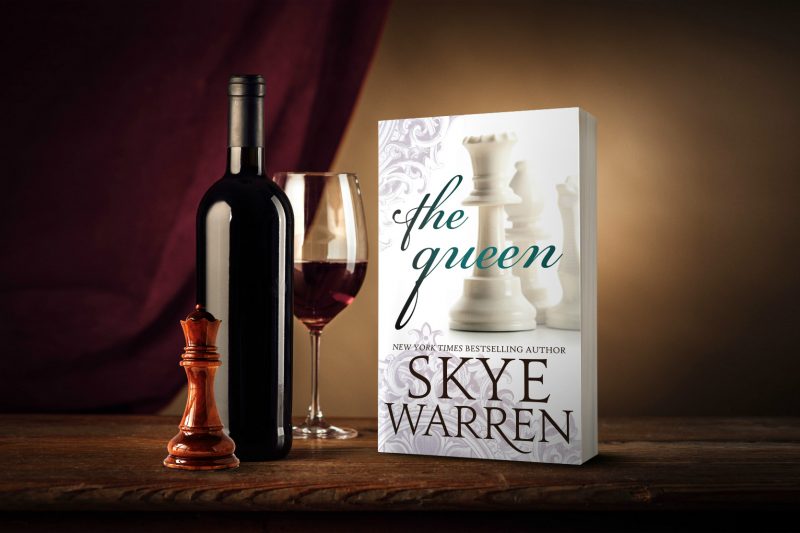 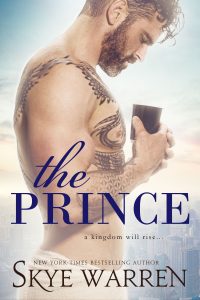 Penny doesn’t dream about a prince coming to save her from the trailer park. She knows better than that.

And the boy she finds hiding in the woods out back is too wild and dangerous to trust. But he may be her only chance at survival. 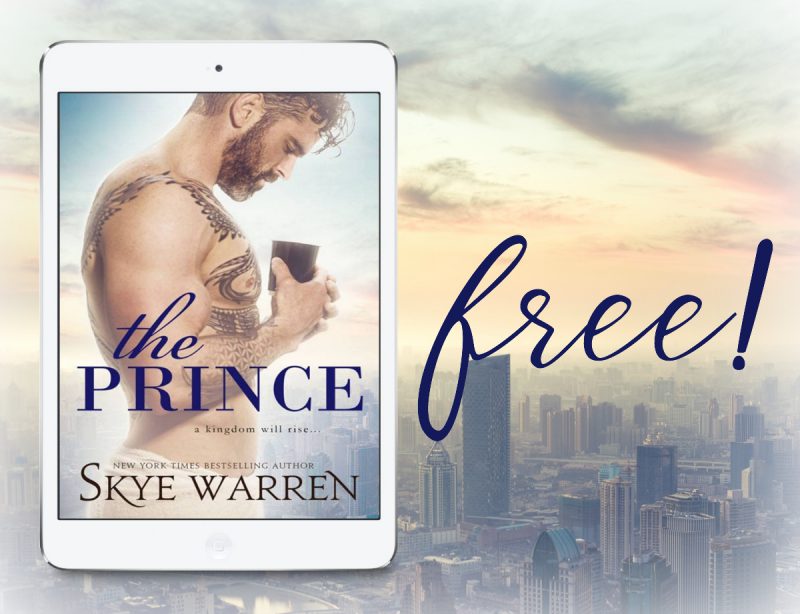 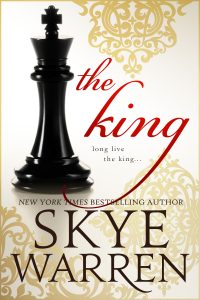 My father gambles every night, falling deeper and deeper into debt. When he hits the bottom, he places a new bet: his daughter. I’m his entry bet to the biggest underground poker game.

Every kind of danger circles the velvet-covered table, but only one man makes me tremble.

A trailer park princess.
The son of a criminal king.
We don’t belong together, but I’m caught in a twisted game. 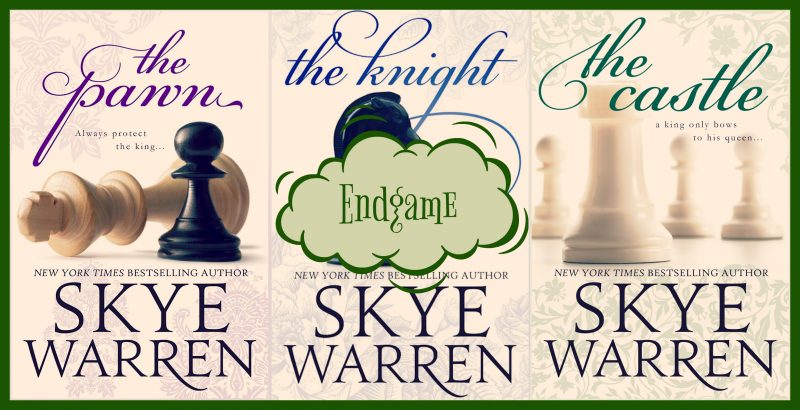 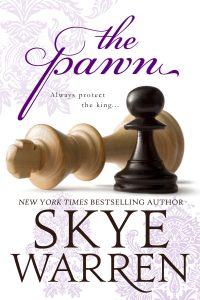 The price of survival…

Gabriel Miller swept into my life like a storm. He tore down my father with cold retribution, leaving him penniless in a hospital bed. I quit my private all-girl’s college to take care of the only family I have left.

There’s one way to save our house, one thing I have left of value. My virginity.

Gabriel appears at every turn. He seems to take pleasure in watching me fall. Other times he’s the only kindness in a brutal underworld.

Except he’s playing a deeper game than I know. Every move brings us together, every secret rips us apart. And when the final piece is played, only one of us can be left standing.

The Pawn is a full-length contemporary novel from New York Timesbestselling author Skye Warren about revenge and seduction in the game of love. 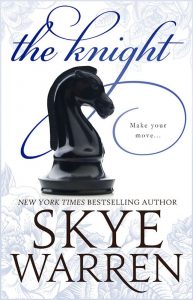 The power of pleasure…

Gabriel Miller took everything from me. My family. My innocence. My home. The only thing I have left is the determination to get back what’s mine.

And the game has only just begun.

The Knight is book two in the Endgame series from New York Timesbestselling author Skye Warren about revenge and seduction in the game of love. 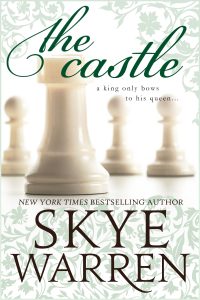 I’m safe in the ivory tower Gabriel Miller made for me. That’s what he says. Enemies lurk outside, waiting to strike. An army of enemies held back by these walls.

Except some animal instinct warns me the danger is much closer. It’s already here. Is Gabriel Miller my protector or my enemy? Is this house a castle or a cage?

There’s nowhere for me to go, no one left for me to trust.

No escape from a past determined to capture its prize.