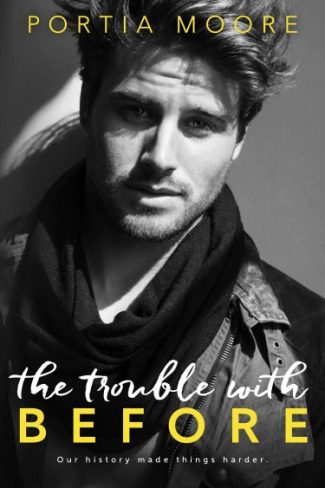 Our history made things harder.

You’re not supposed to fall for your best friend’s enemy, even if the enemy is YOUR ex-best friend.

This isn’t the story of falling in love with your best friend.
It’s about falling out of hate. 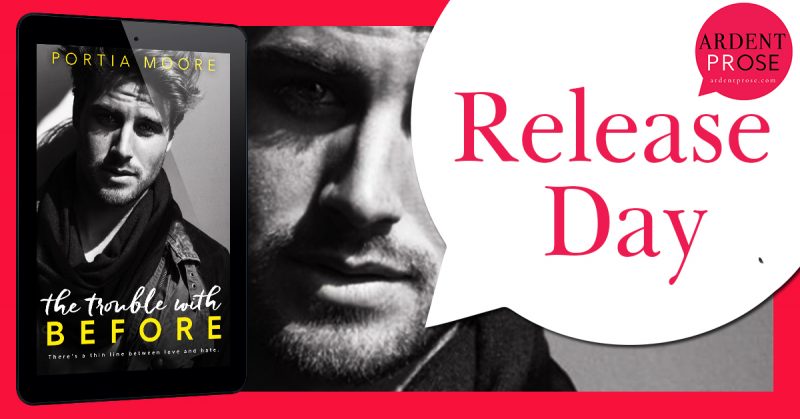 Title: The Trouble with Before

Related to: What Happens After 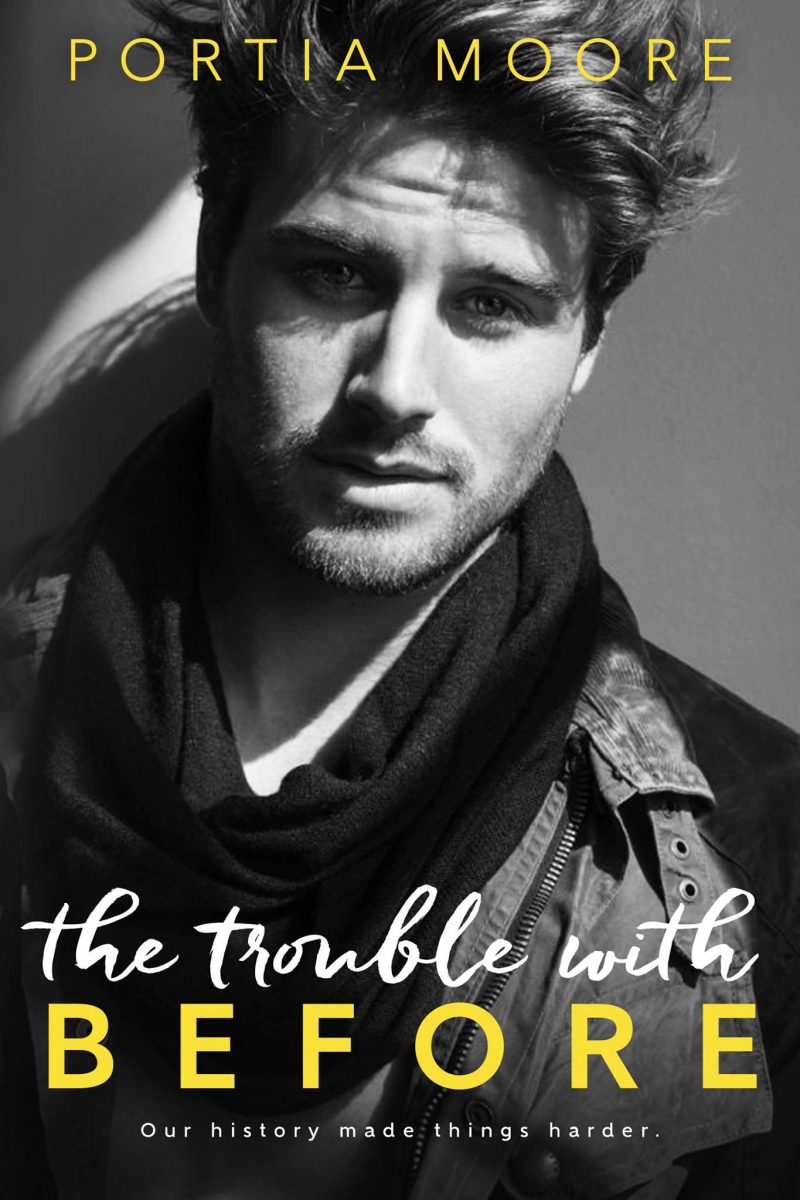 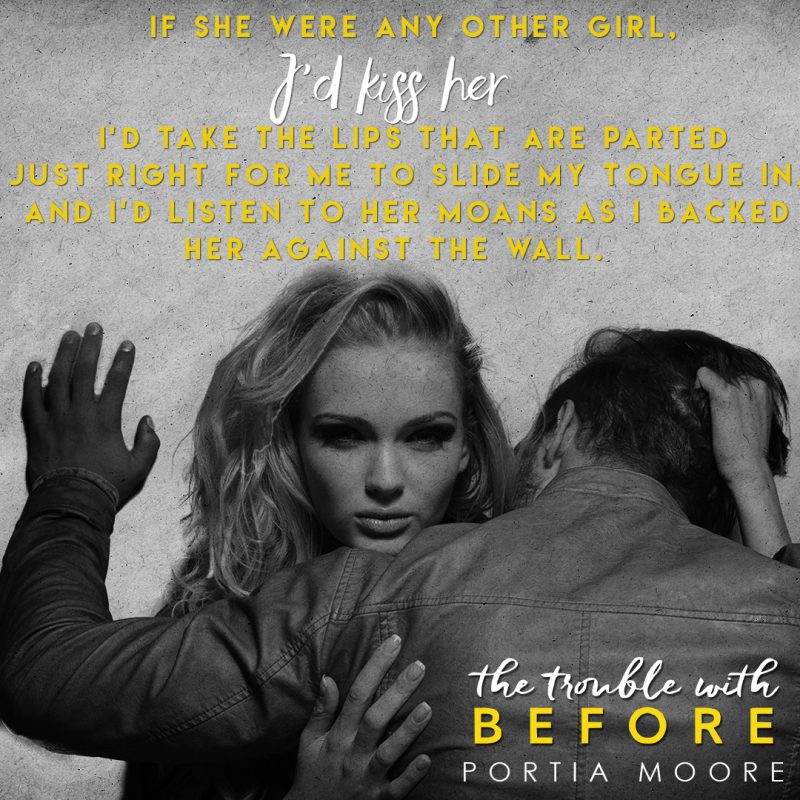 …. “So what’s your story, Lisa? The real story.” Grams shifts her attention to Lisa, honing in on her like a lion does a gazelle.

Even though I’m ecstatic to be out of the hot seat, Lisa hasn’t had a grilling by grams in years, and the woman is like a human lie detector. If Grams hadn’t been pulling so much overtime at the hospital during my senior year, she would have sniffed out Lisa’s Mr. Robinson romance before it even started and set her straight. Lisa’s eyes dart over to me, but if there’s one person I can’t save her from, it’s this one.

“My sort-of boyfriend-slash-boss dumped-slash-fired me and kicked me out of his house,” Lisa answers, picking at a piece of toast.

“That asshole. Do you want Aidan to go kick his ass?” Grams asks angrily, ready to send me to California.

“No, it-it actually was my fault,” Lisa answers quietly.

Grams is quiet for a moment. “What’d you do?”

Lisa looks at me before returning her attention to her toast. “I-I told him that I had slept with another guy.”

My eyes nearly bulge out of my head. She didn’t tell me that.

“It was a lie though,” she adds quickly.

“Why would you do something stupid like that?” Grams asks in a way that only she could. It comes off as hilarious but concerned.

“Because I’m an idiot sometimes.” Lisa laughs and looks down at her picked over toast, apparently embarrassed.

Grams sighs, shaking her head. “What am I going to do with you two? So what are you going to do to get him back?” Grams asks in the no-nonsense tone only she could make loveable.

“Hey, one thing I want you two to remember is that you never give up on love. I don’t care what it takes. True love, real love, is worth some groveling and embarrassment.”

Grams’s expression becomes serious, and she points at both of us to drive home her point. “Real love can bounce back from anything.”

I roll my eyes.

“One day you’re going to find the girl that will make you crazy, that you’ll hate and love so much it’ll make your skin itch,”

“Listen, if there’s one thing I wish for you, it’s that you find your other half who, no matter how bad things get, can make you smile every day, even if you want to crack their skull in sometimes. That’s the type of love that makes you feel complete,” she says with a reminiscent smile.

I wonder if she’s reflecting on my granddad.

“Shouldn’t you feel that way regardless of another person? You shouldn’t need anyone else to complete you,” Lisa says.

I grin. Now there’s the controversial, opinionated girl I know.

“No, you should never need anyone to make you feel good about who you are. You always have to love yourself, because if you don’t do that, when you meet that other person, it’s going to make their job a shitload harder. But when you have that love that makes your insides feel weak, when you have a person who will go to hell and back for you, it’s like putting a pretty little bow on an already beautifully wrapped gift box,” Grams says.

“So it’s like when a girl is hot, then you find out she’s a gymnast?” I deduce.

“You’re a pig,” Lisa scolds me playfully, and I make a snorting noise. “I didn’t know that you were into love stuff like this, Grams. You’re always so tough and kickass.”

“Us hardasses need love too, and you never got to meet Aidan’s granddaddy. You’d have seen true love right in front of you,” Grams says sadly. “So you going to get this boy, back?”

I snicker, and Lisa cuts her eyes at me.

“What was that for?” she asks indignantly.

“You don’t love Brett,” I say before stealing a piece of bacon off her plate.

“Oh, and you’d know because you’re so in love with Hillary?” she counters.

“You know,” I say with a tense laugh.

Lisa bursts into laughter. “So your grams doesn’t even know about your pretty-much girlfriend?”

I haven’t mentioned her once? “I’ve been kind of seeing her the past year,” I tell Grams, rolling my eyes at Lisa’s smug grin.

“Goddammit, when am I going to get to meet the girl?”

Shit, Hillary meeting Grams? I don’t even want to imagine how that’d go, or the ideas it’d give Hillary about us.

“I’ll think about it,” I grumble. Grams frowns, so I shine the spotlight back on Lisa. “What about you, Lisa? Going to run and fight for your true love?” I can’t even make it through the sentence without bursting into laughter.

“Brett is a really great guy!” she spits back, even though he kicked her and his soon-to-be child out of the house.

The thought makes my fist instinctively ball up.

“The whole thing was my fault,” she adds defensively.

“The guy’s a douche and has been since you dated him in high school.”

“Aidan hates Brett because he’s everything he’s not: charming, sensitive, and a man instead of a little boy,” she says, then sticks her tongue out at me.

“You two are still the same. As much as you fought when you were younger, I swore you’d grow up and marry each other.” Grams laughs as Lisa and I look at her as if she’s grown two heads.

“And Leese likes her dudes with vaginas and issues out the ass,” I say. 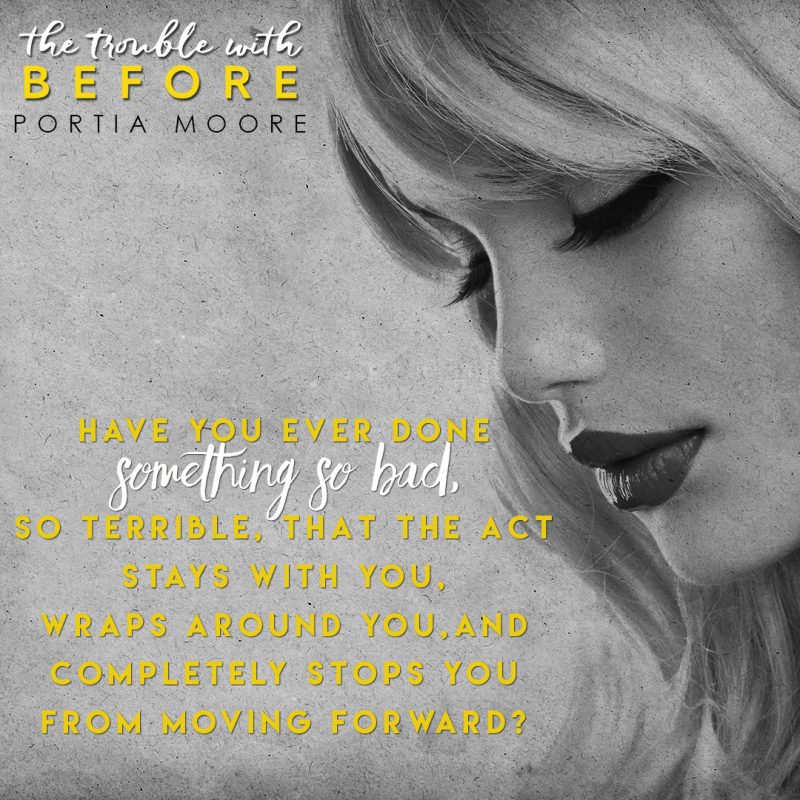 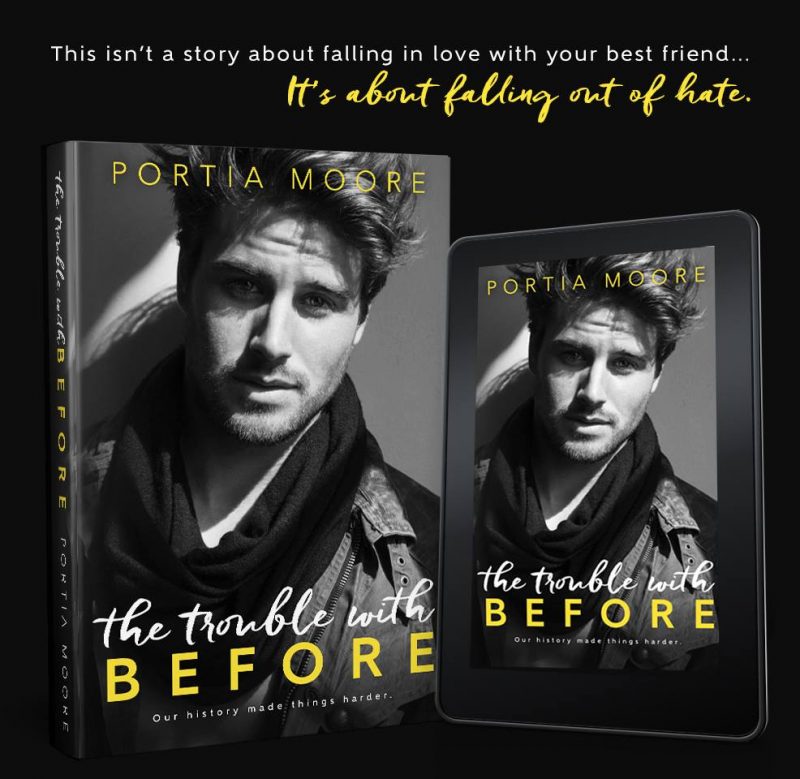 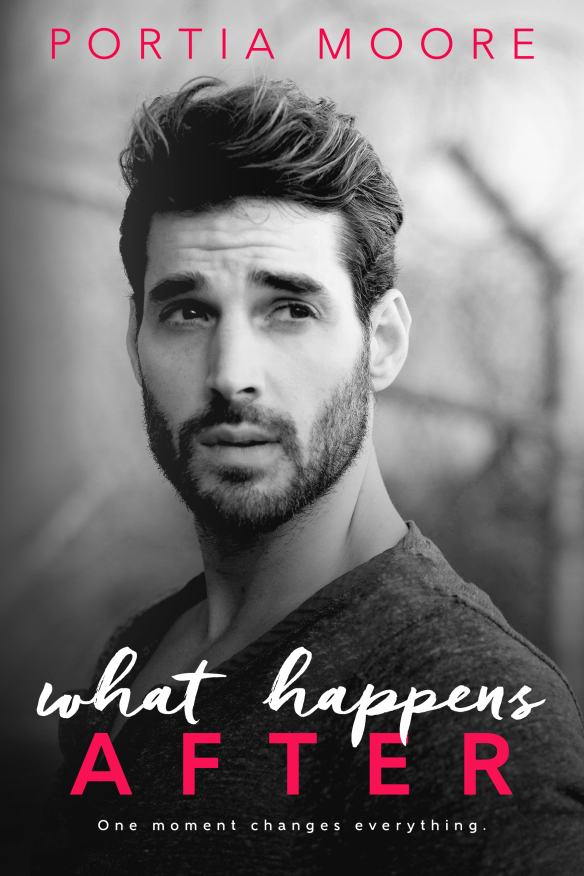 He was never mine to have.

He belonged to someone else.

His heart wasn’t free to give.

Still I craved him.

I begged him for it.

His love was addictive.

Our time was never enough.

He shattered my world like I’d shattered everyone else’s.

It was all fun and games before.

I didn’t think about what would happen after.

I’m obsessed with blowing kisses. I guess that makes me a romantic. I love books and cute boys and reading about cute boys in books.I’m infatuated with the glamour girls of the past: Audrey,Dorthy,Marilyn,Elizabeth.

I’m a self confessed girly girl,book nerd,food enthusiast, and comic book fan. Odd combination huh, you have no idea…