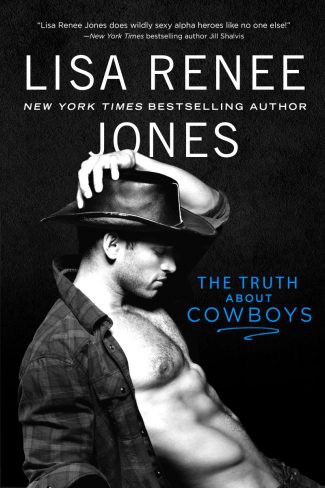 While I was off pitching in the big leagues, my family was back in the small town of Sweetwater, Texas, running the family ranch. Then tragedy hit and I discovered there were secrets that my family kept, problems they hid. I went home, left behind the money, women, and fame. I took over the ranch and took care of my grandmother. I took over hiding the secrets. Then she came to town. A smart-mouthed, clumsy, too-smart-and-too-pretty-for-my-own-good city girl hiding out to write a book. She's right here, on my property, in the cottage my grandmother rented her without my permission, and she sees too much. She knows too much.

Now suddenly my world is spinning, and she's shoving a baseball back in my hand while baking cookies with my grandmother. She's the devil and an angel all in one fiery little package. I decide I'll wait her out. She'll go back to the city. Only suddenly I don't want her to leave, and everything I’ve settled for in my life isn't enough. I want to play ball and I want her, but there's that secret that won't let go, but neither will she. 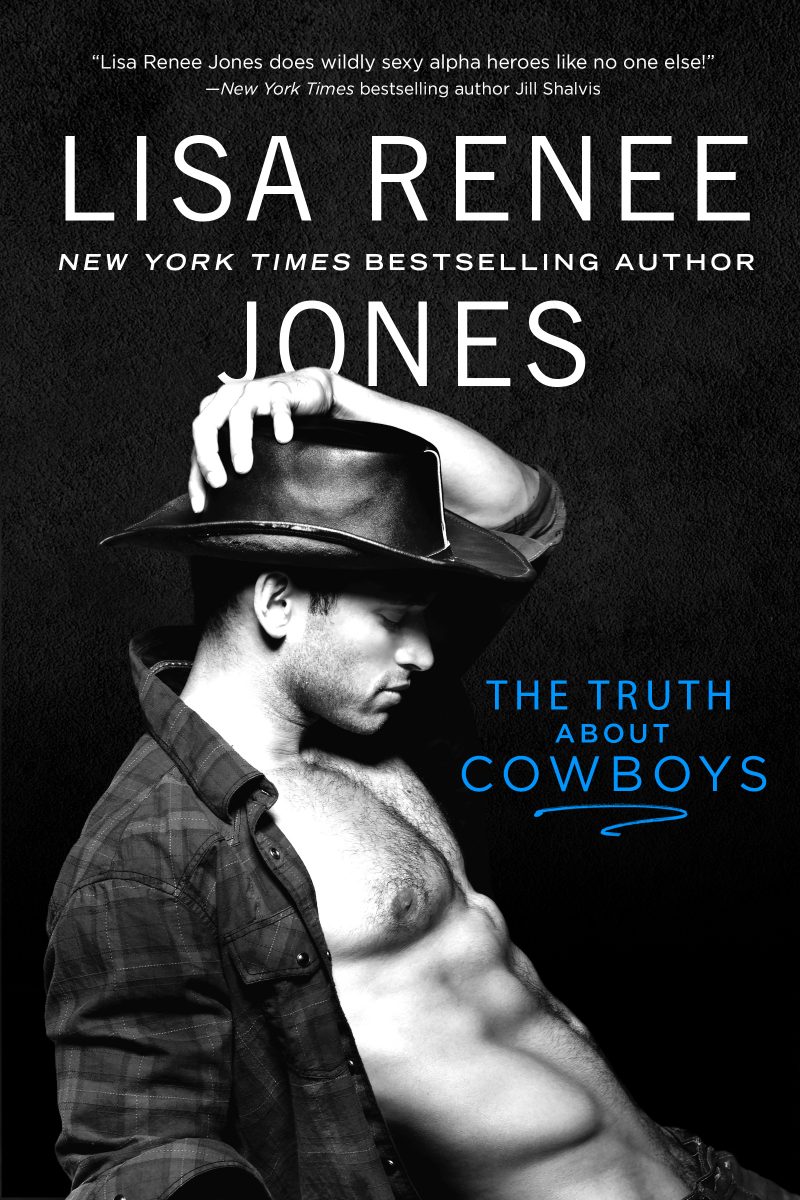 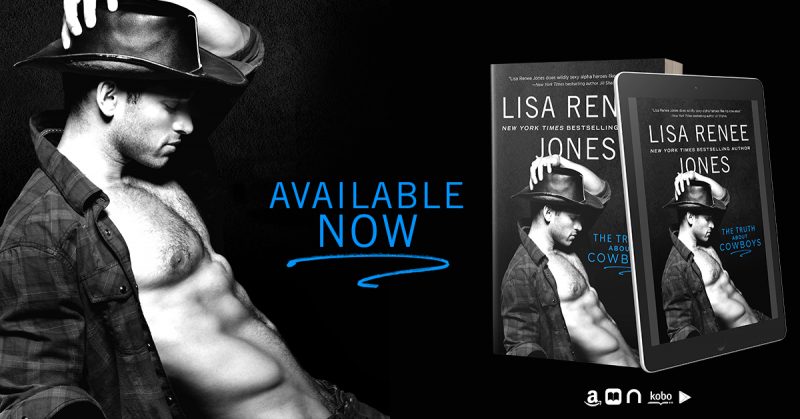 Tangled Up In Christmas 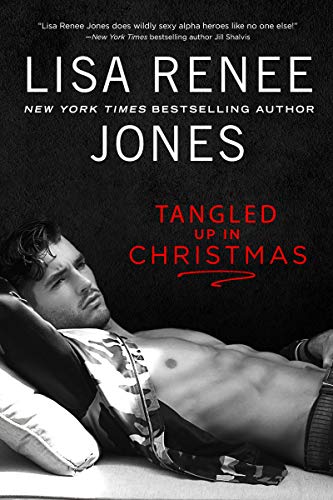 I might be a country girl from the same small town of Sweetwater, Texas, as horse wrangler Roarke Frost, the girl next door who knows him like few know him, but I didn’t know enough to save my heart.

He’s the reason why I left Sweetwater behind.

But now fate proves she loves a wicked twist and sends me back to Sweetwater to pull together a Christmas festival—and I run smack into the man again, quite literally. His body is pressed to mine, his hands on my arms, and I’m melting like chocolate in the sizzling Texas sunshine. And I run.

I know it’s not exactly respectable, but it works, just not for long. No matter how much I try to get tangled up in Christmas, I end up tangled up in Roarke instead—and the man has me feeling the heat of our attraction and the warmth of our past friendship. He feels like Mr. Right, but history says he’s Mr. Wrong.

But if he wants a second chance, Roarke Frost is going to have to work for it. He’ll need to prove to me that this holiday is a season of new beginnings, the kind that last forever.