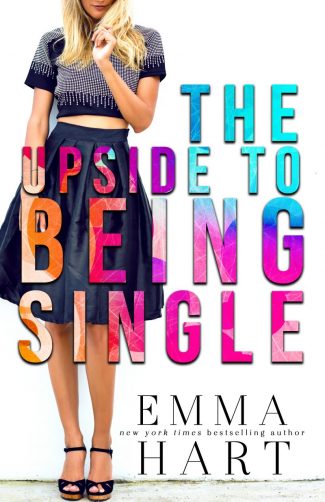 If anyone asks, I knew better than to flash my boobs for Mardi Gras beads.

I still don’t know why I did it.
Maybe it was the dare from my two best friends.
Maybe it was the guys on the balcony saying they’d throw Fireball shots with the beads.
Or maybe it was the quiet guy in the corner of that same balcony with piercing gray eyes, wavy dark hair, and a smile so tempting I wanted to climb up there and lick it off his face.
Maybe it was because I never thought I’d see them again.
Not that it matters. Not today.
Because the hotel I manage was finally bought—and the guy who walks in and introduces himself as my new boss is Mr. Tall, Dark, and Silent.

There are many upsides to being single.
Your new boss knowing what your boobs look like?
Not one of them.

Title: The Upside to Being Single 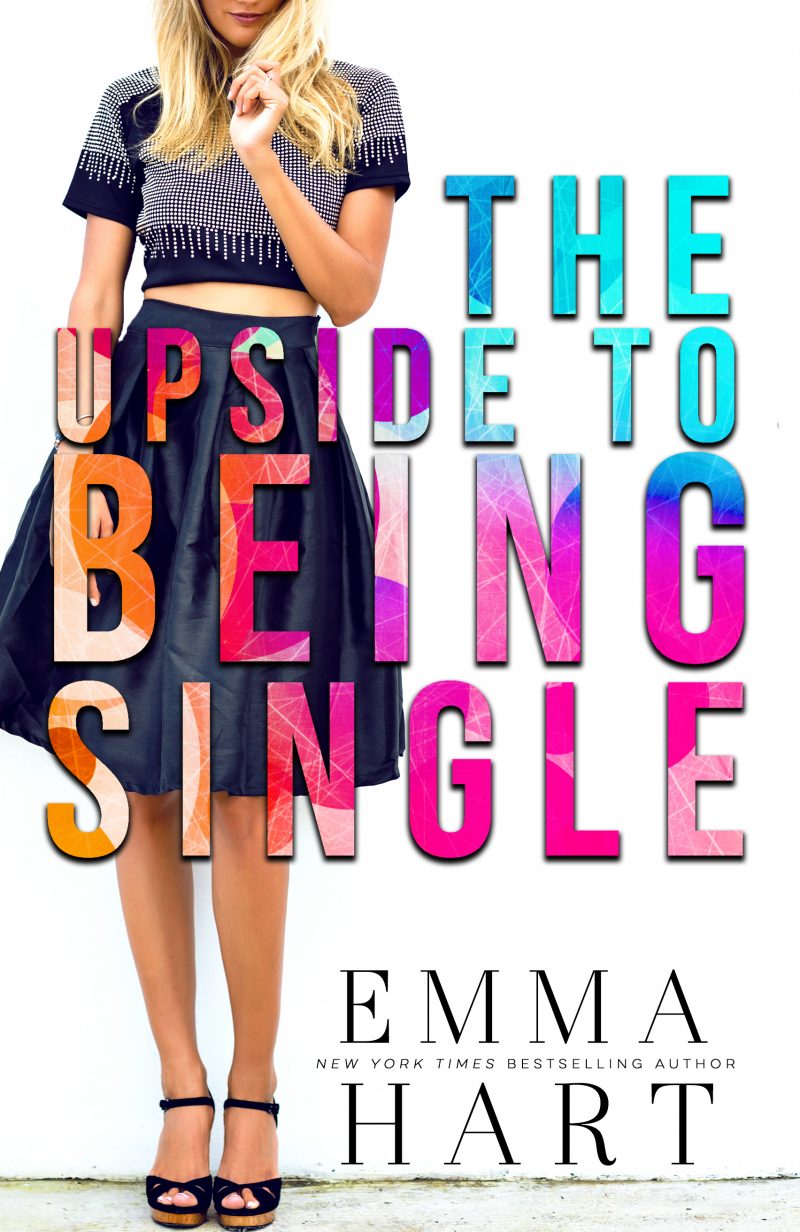 “I just—I don’t get it.” I threw myself onto the sofa and almost sent the box of donuts flying onto the floor.

Thankfully, Peyton was quicker than the box. She grabbed it and sat back, hugging it to herself.

“First, watch the donuts. I got the last two pink sprinkles, and I’m partial to them.” She stroked the top of the box. “Second, what don’t you get? How he doesn’t care about your boobs? I don’t care about them either.”

“You’re not supposed to care about my boobs. You’re a woman, for a start.”

“I care about your boobs,” Chloe interrupted, tucking her blond hair behind her ear. “I think you have great boobs. Bra or no bra.”

“I’m not afraid to throw something at you,” I warned her. “This is awkward.”

“Ugh! Get over yourself, Melanie!” Peyton snapped her fingers. “You are a grown woman. He is a grown man. He saw your tits. So what? Steven Lawrence saw your tits five times in junior year.”

I snatched a donut from the box. Don’t tell my hips. “We were dating! It’s entirely different!”

Chloe delicately picked up a white-iced donut before saying, “She’s right. It is different, Peyt. They were dating, and Jacob is her boss. You can’t expect her to just get over that. It is partly your fault.”

“It’s just as much your fault,” Peyton reminded her, then looked at me and nodded toward Chloe. “Drunky smurf over here shook her Tic-Tacs like she was in front of a bachelor party leaving a curry house.”

I choked on my laughter. “That’s not the point. You got us drunk. It’s almost entirely your fault.”

“Look, sunshine,” she said, tearing a bite of donut off the ring so her words were muffled. “I didn’t grab your shirt and whip it up like a two-dollar hooker on overtime. You did that, so grow a pair and take responsibility for your actions.”

“You sound like you don’t want to take responsibility for yours.”

Chloe and I shared a glance. “Refuse cocktails?” she said. “I don’t understand.”

“I have plenty of friends,” Peyt said.

“Friends without penises. Or benefits.”

“I’m not trying to help. I’m trying to slap your size-eight ass into reality, you idiot.”

“Slap mine into reality and I’m putting yours on a catapult. Right into the middle of the gulf.” I tore my donut in two and gave her boobs a pointed look. “I always wondered if silicone would float.” 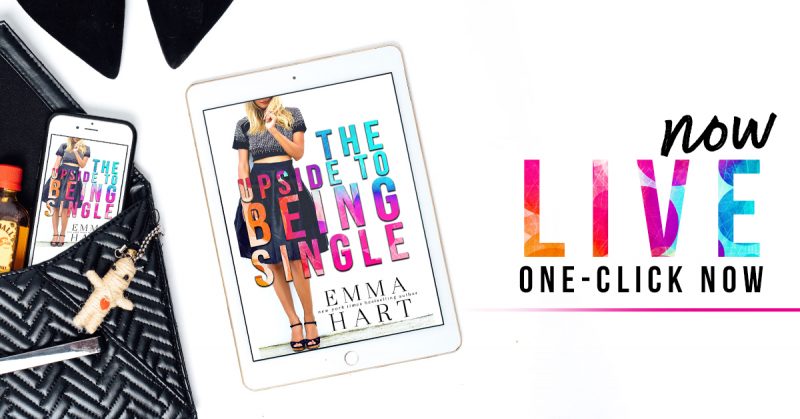