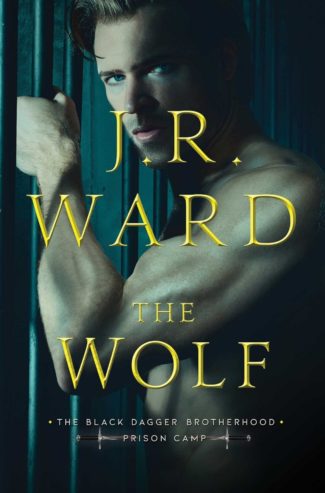 In the next installment of bestselling author JR Ward’s Prison Camp series, things get steamy when Lucan, a wolven forced into bartering drug deals for the infamous Prison Colony, meets Rio, the second in command for the shadowy Caldwell supplier, Mozart. After a deal goes awry, a wolf with piercing golden eyes swoops in to save her from certain death. As shocking truths unfurl, Rio is uncertain of who to trust and what to believe—but with her life on the line, true love rears its head and growls in the face of danger. 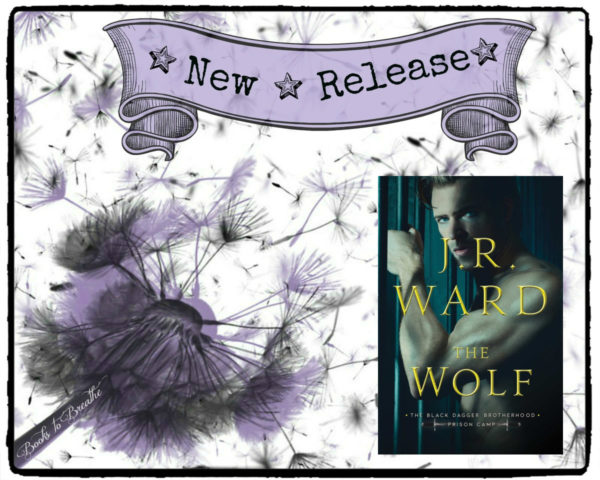 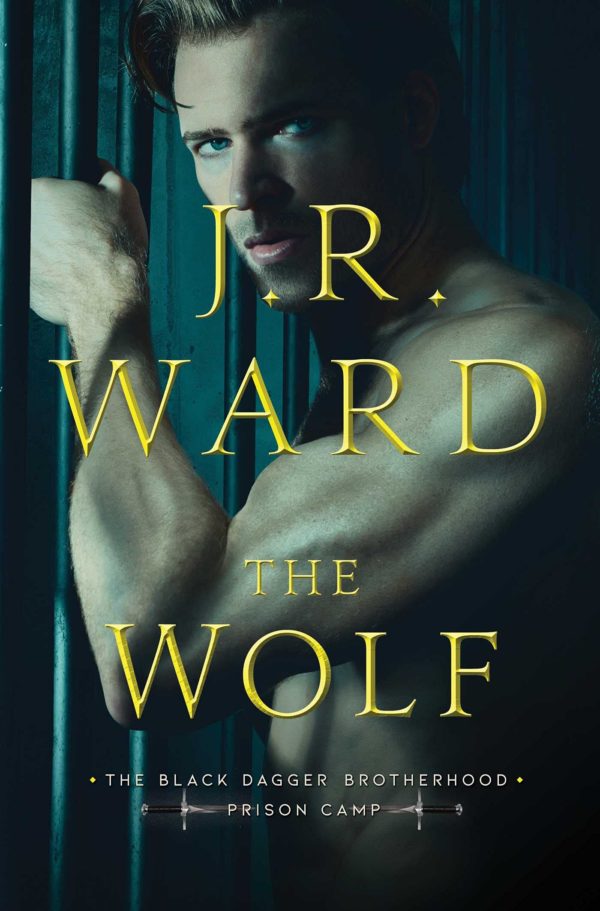 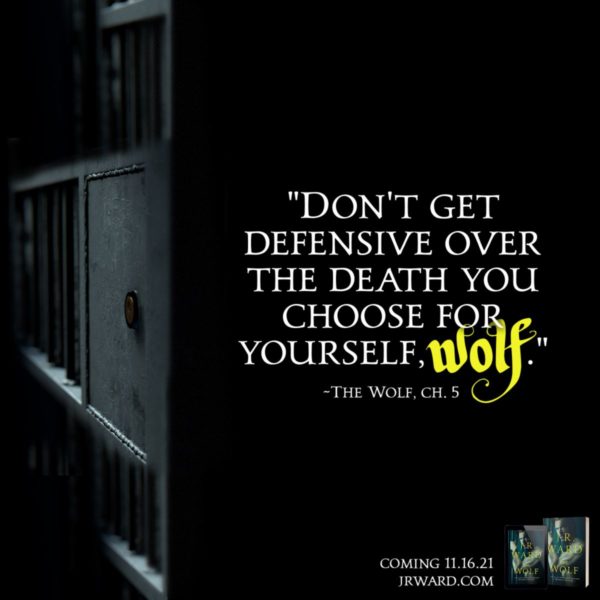 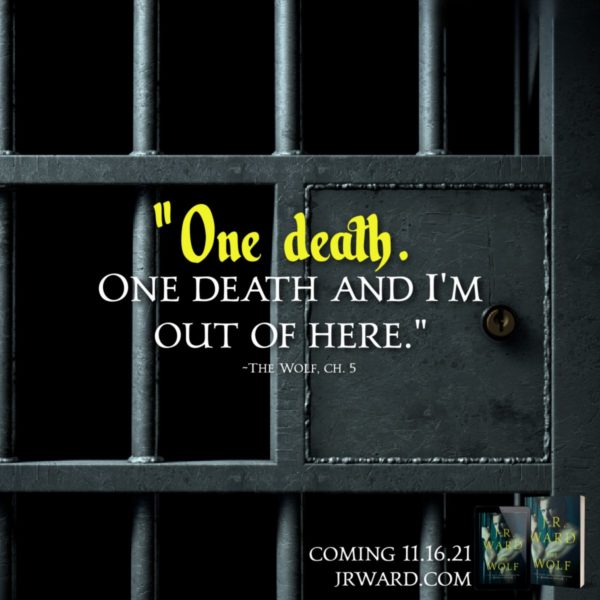 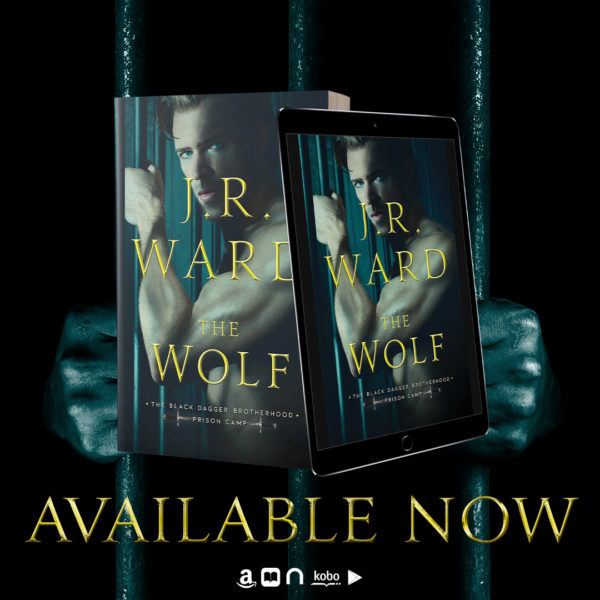 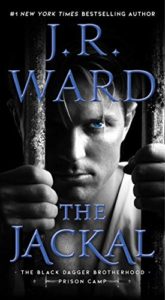 The location of the glymera’s notorious prison camp was lost after the raids. When a freak accident provides Nyx clues to where her sister may still be doing time, she becomes determined to find the secret subterranean labyrinth. Embarking on a journey under the earth, she learns a terrible truth—and meets a male who changes everything, forever.

The Jackal has been in the camp for so long he cannot recall anything of the freedom he once knew. Trapped by circumstances out of his control, he helps Nyx because he cannot help himself. After she discovers what happened to her sister, getting her back out becomes a deadly mission for them both.

United by a passion they can’t deny, they work together on an escape plan for Nyx—even though their destiny is to be forever apart. And as the Black Dagger Brotherhood is called upon for help, and Rhage discovers he has a half-brother who’s falsely imprisoned, a devious warden plots the deaths of them all…even the Brothers.