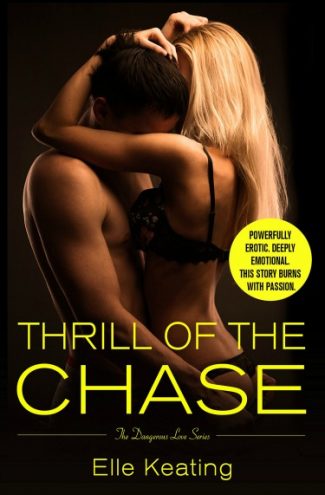 Erin Whitley knows she shouldn't fantasize about her boss. Yet from the moment the legendary Chase Montclair summons her to his office, all she can do is think about having his sexy hands all over her. No matter how much her body wants to give in to Chase, Erin knows that a relationship with him will expose her deepest, most painful secrets and ruin the life she's built for herself.

Chase Montclair is used to being able to buy whatever and whomever he wants, and never in his life has he come across a more delicious challenge than prim and proper Erin Whitley. Willing to bet his fortune that there's a vixen hiding behind Erin's perfectly polished exterior, Chase is determined to bring her to life. But someone from Erin's past is watching from the shadows-waiting to destroy everything . . .

Between danger and desire lies the ultimate obsession… 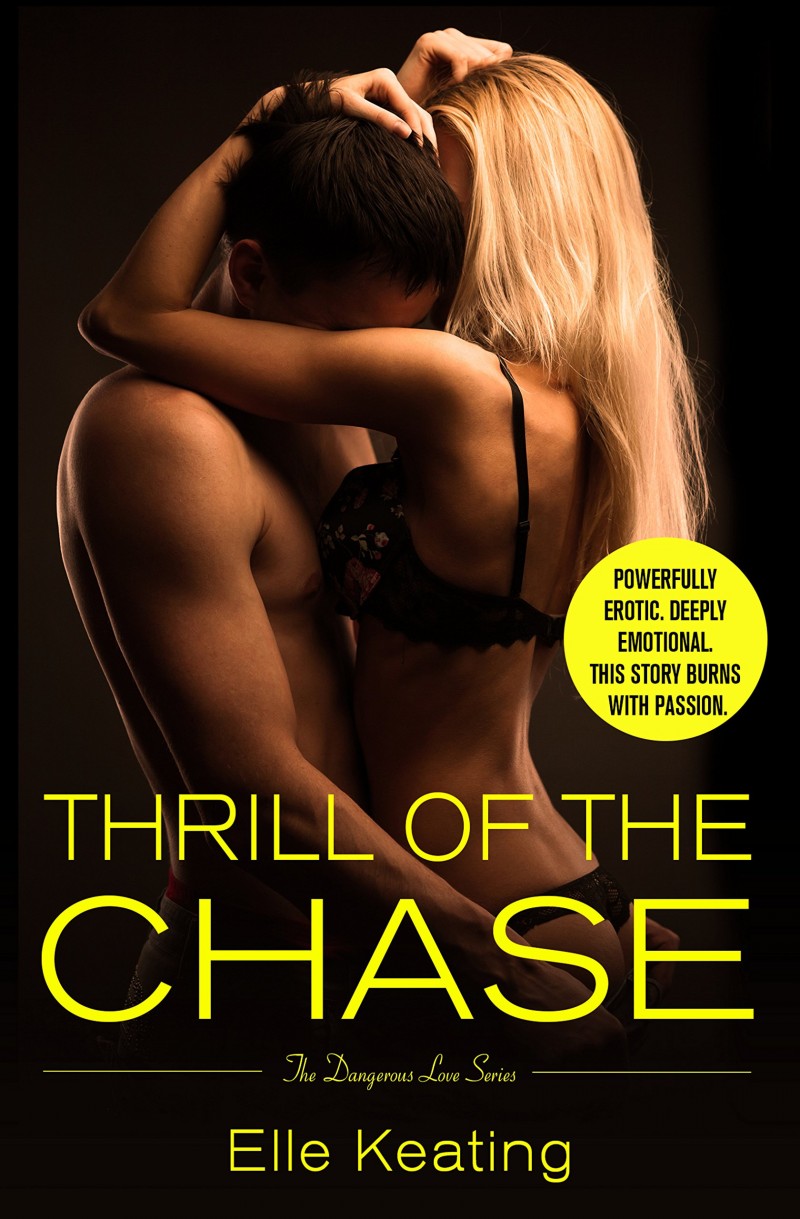 Chase’s one hand was still on her waist, the other had navigated down to her wrist.  He pulled her close and they started to dance.  Erin discovered quickly that the man knew how to move.  Not surprising.

That painful fact would make it all the more difficult to tell him off.  But she had to try.

“I don’t like confrontation.  That’s the only reason why I’m giving you this one dance.” She was such a piss poor liar.  She wanted this dance, she had wanted to feel him…taste him ever since she had entered his office.  Erin’s voice was shaky as he grinded against her.  She could feel every ripple of his washboard abs.  It took everything Erin had not to continue her quest southbound and learn if he was just as firm elsewhere.

He leaned in closer. “Are you with him?”  Even amongst the noise of the club, his whisper was crystal clear and so very tempting.  His breath against her neck caused her to shiver and she whimpered.  She prayed he had not heard her.

Erin swallowed, hard.  For some reason, she had a very strong feeling that he already knew the answer.  “No, he’s a friend from college.  Why?”

And just when Erin thought he couldn’t get any closer, he did just that.  His grip tightened around her waist, confirming that he was just as hard below the waist as he was above.  He found her neck and for a second, Erin thought he was going to kiss her.  His lips traveled upward, with a teasing motion that made her skin hot and wanting.  When he reached her ear, she felt his own breathing shudder.

Demanding, arrogant, full of himself, asshole.

Her body halted, though the music continued to pound.  “I would have to be yours, first off.  And that is never going to happen,” she said.

“Are you absolutely certain about that, Erin?”.”  Erin tried to step back, but he was too quick.  His hands encircled her waist and she was flush against his chest.  “Kiss me.  If you feel nothing, I’ll walk away.”

The desire, the heat between them, was too intense.  And it wasn’t like Erin was going to see him on Monday; she had quit her job, his company.  There really wasn’t anything to lose. One kiss and she would walk away.  One kiss to help inspire her when she was alone and pleasuring herself.

Cut to the Chase 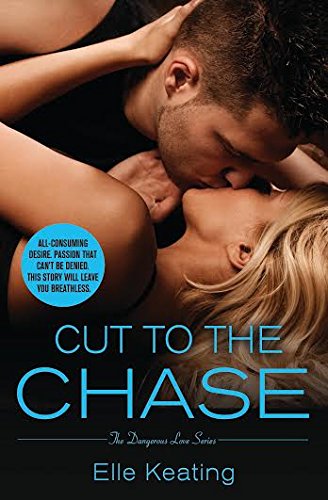 Elle Keating was born and raised in South Jersey, where she lives with her husband and three children. It was during her long commute to work, crossing over the Betsy Ross Bridge into Pennsylvania, her mind drifted. Images of a world with Chase, Erin and their friends came rapidly and sent her writing to bring these intense characters to life.

When Elle is not in her favorite coffeehouse, huddled in a corner on an oversized chair and working on the next book in the series, she enjoys being mom, taking her children from one sport to the next, and challenging herself frequently to be in two places at once.