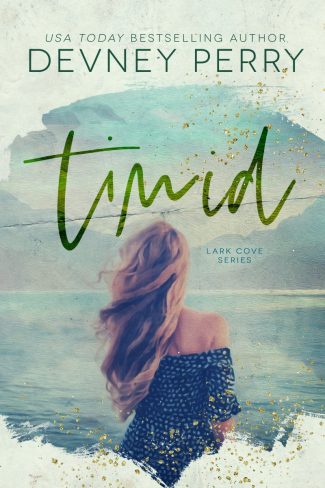 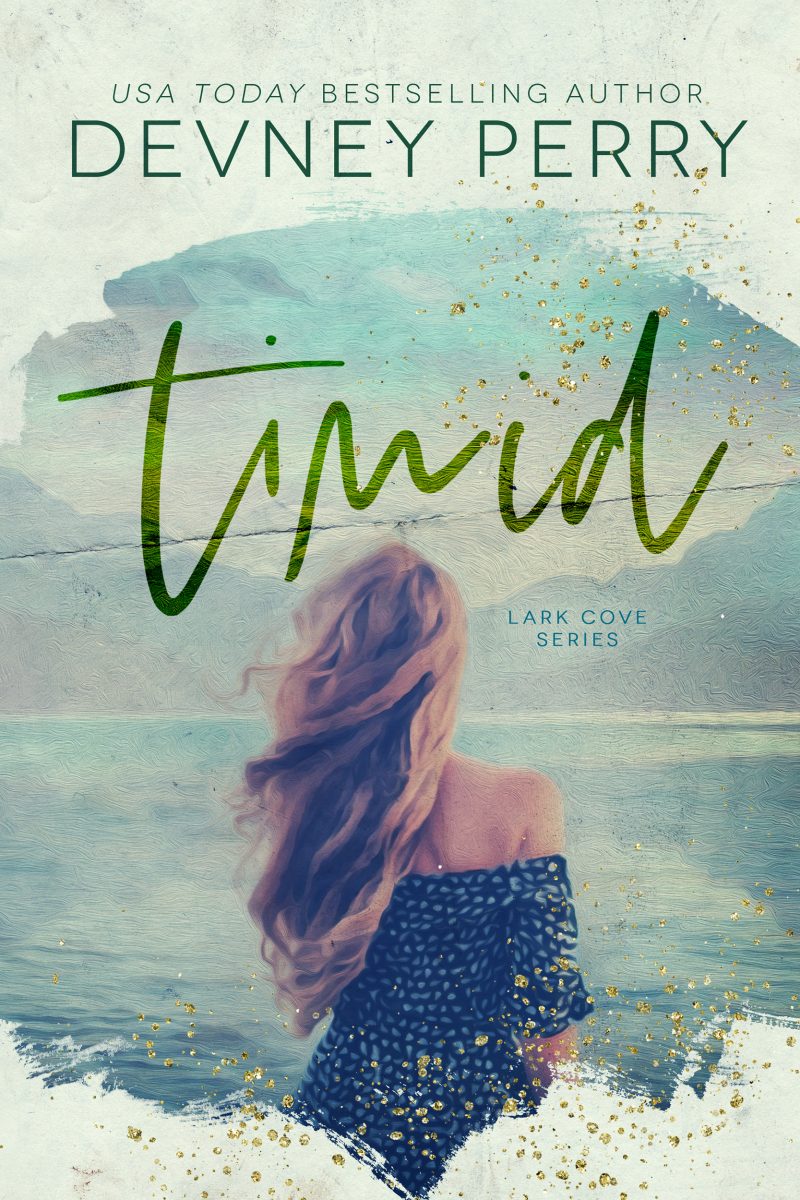 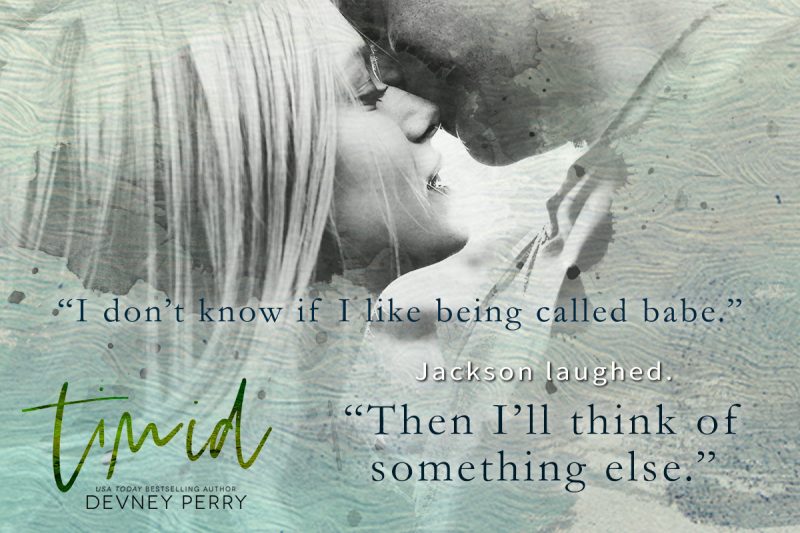 “Oh.” She tucked a lock of hair behind her ear. “What, um…” Her fingers fiddled with the clip on the board. “What’s up?”

“Good.” That meant we could move on from the whole me-calling-her-by-the-wrong-name thing and get to the days where she wasn’t slamming doors in my face. “Come to the bar and have dinner with me tonight.”

“Was that an invitation or a command?”

I shrugged. “Does it matter?”

She frowned and I knew immediately that wasn’t the right thing to say. Without a word, she marched toward the building between the bunkhouses marked SHOWERS.

“Hey, wait!” I ran after her, but she was walking fast. “What about dinner?”

She didn’t answer. She just kept on marching all the way to the women’s side, disappearing inside without hesitation.

I guess my note hadn’t worked after all.

I debated going inside the showers but didn’t want to terrify a young girl if Willa wasn’t alone. So, with a grumble and a kick at the dirt, I went back toward the parking lot.

I didn’t miss Hazel watching from a window in the lodge, laughing her ass off. At least I was entertaining her.

She’d be in for another show soon, because I’d be back again tomorrow. 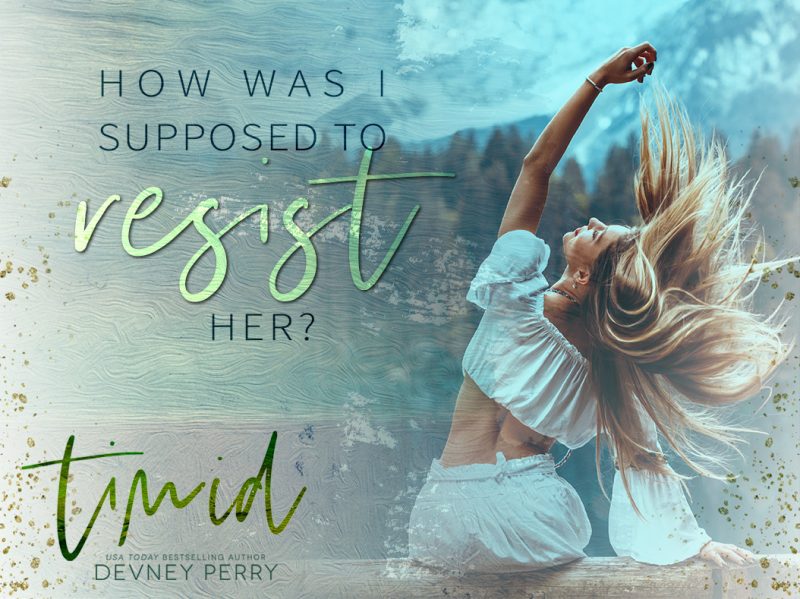 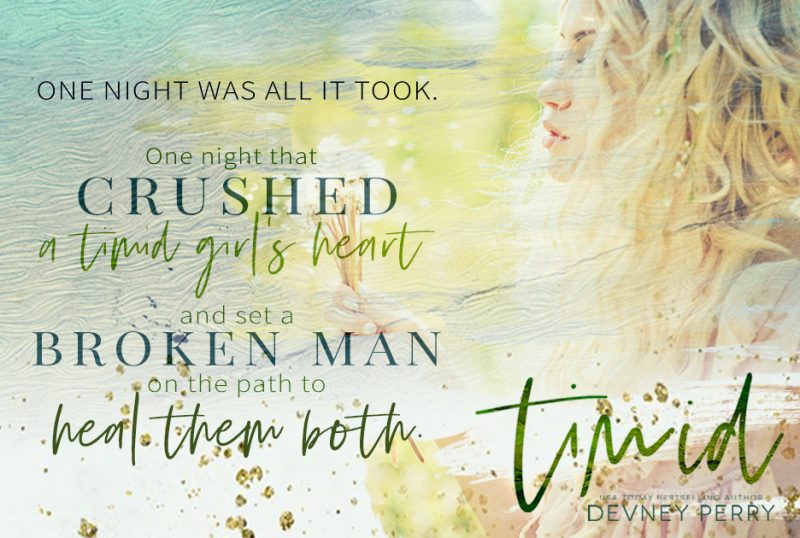 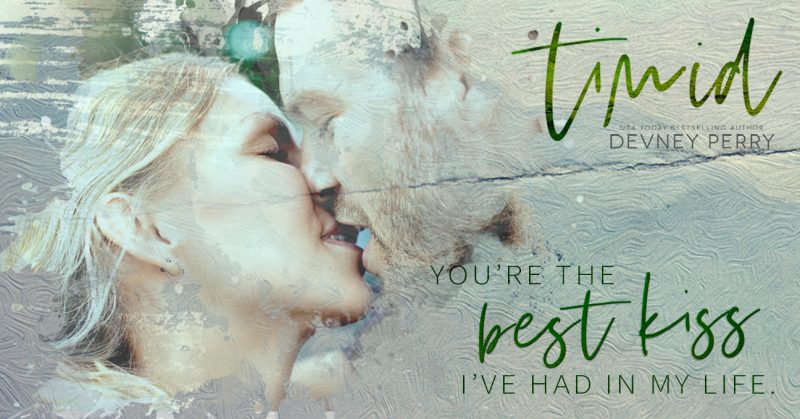 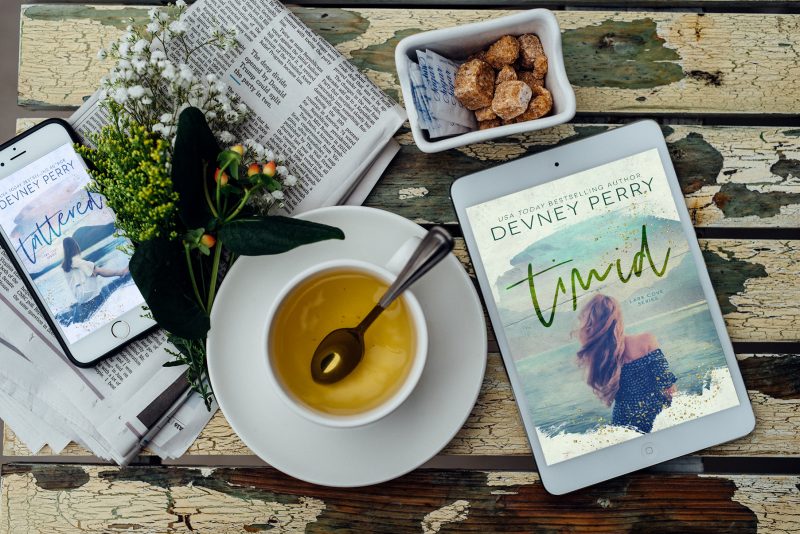 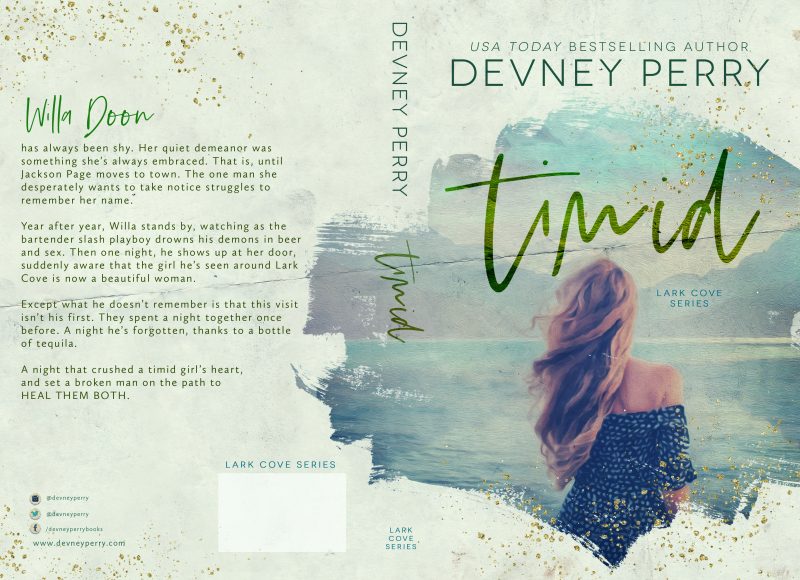 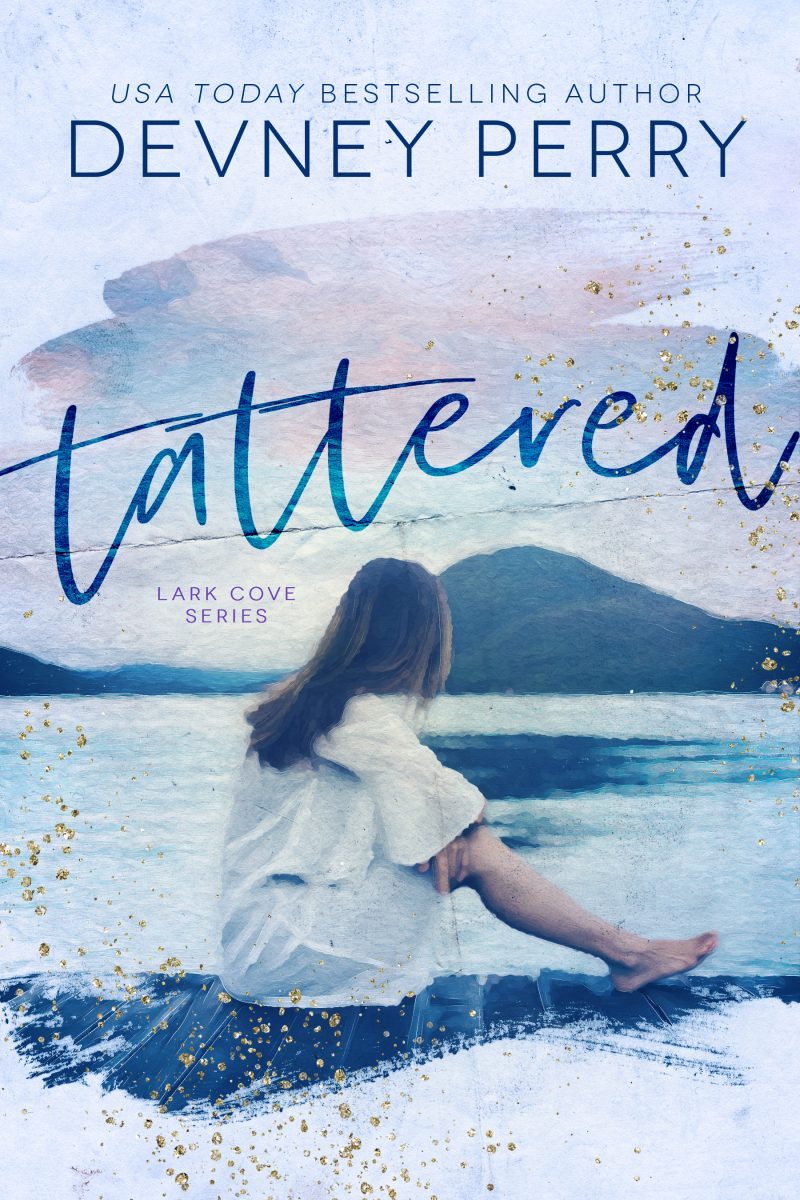 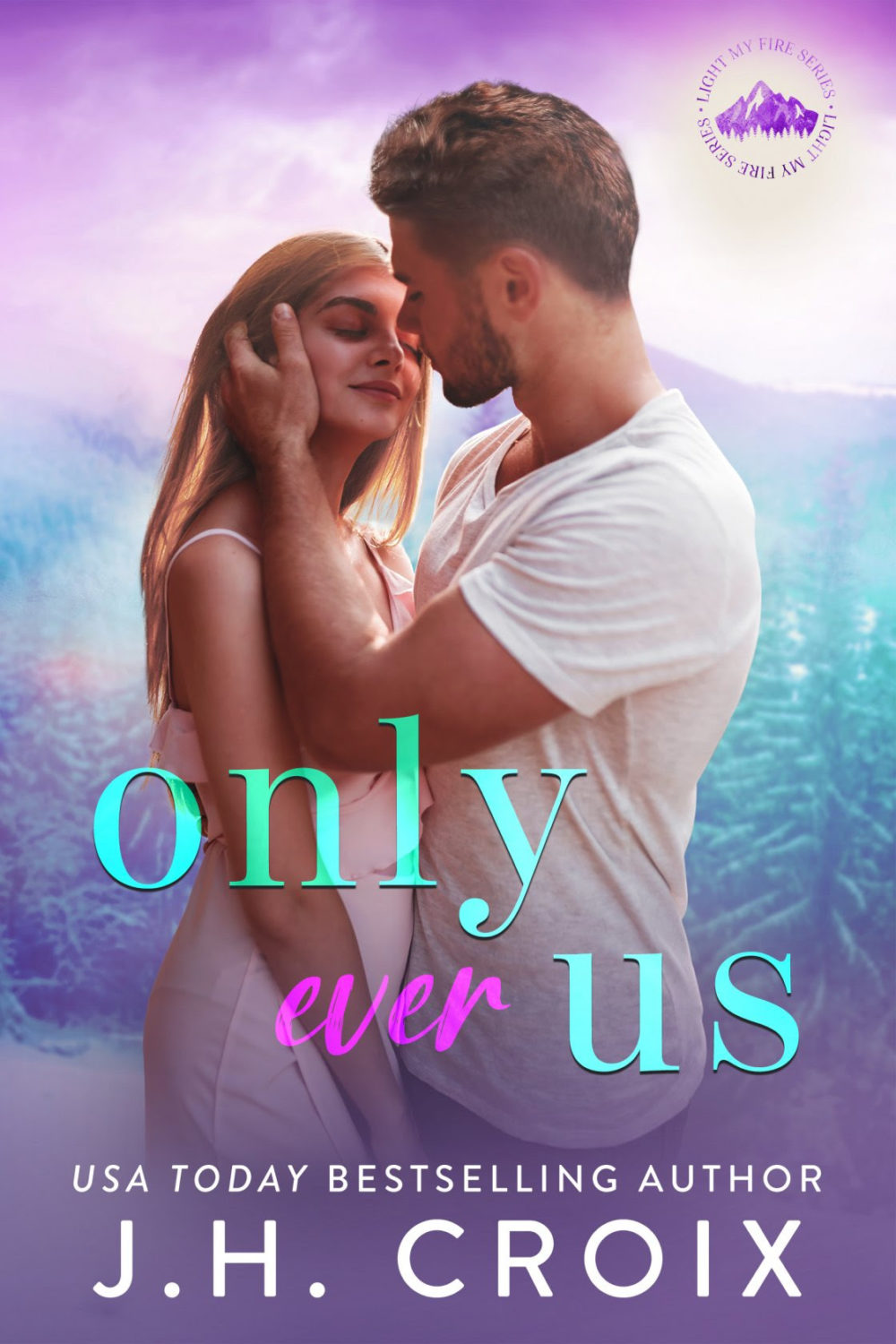