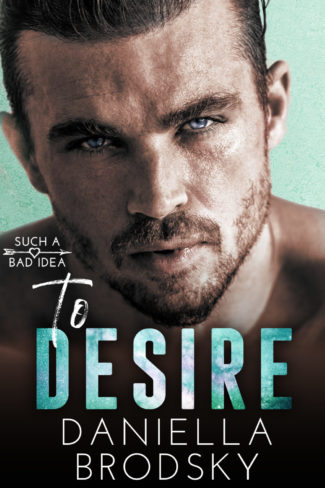 Older man, younger woman romance doesn’t get any hotter, more glamorous, or more forbidden. Yup, sexy as hell. But when a surprise pregnancy binds a billionaire and an off-limits lover forever, things start getting emotional—real fast.

Jack
The first time we met, years ago—when my son was pretending he wasn’t in love with her best friend—Jackie and I sparked the kind of chemistry that’s off the charts. But I’ve hurt my son enough in the past, building my empire at the expense of everyone else, bringing him up in a loveless marriage that damaged the whole family. My entire life is built around making things right with him. So no matter how intensely Jackie and I desire each other, that could never happen.

To make things more impossible to control, now she’s wound up as my executive assistant. It’s my fault—I couldn’t help but offer her the position after her social media scandal made her a pariah. I’d do anything for her. Even if it means torturing myself every day with the scorching, palpable tension between us.

Until my heart attack.

Ah, nothing quite changes your perspective in life like a near-death experience. Especially when the person you share it with is the one forbidden woman you can never bring yourself to stop thinking about.

So what do I do? I ratchet the whole thing up to nuclear by taking her around the world with me. I’m an older man, who’s a billionaire, traveling around the world with a woman who’s off limits. But soon enough, it becomes clear that no kind of logic will keep us apart. Because the problem is, she’s the best thing that ever happened to me.

Jackie
Start with an Aussie billionaire silver fox boss who doesn’t think he deserves love. Add me—one penniless, off-limits woman ten years his junior, who just so happens to be his daughter-in-law’s best friend—and send us on a glamorous trip together around the world. The daddy jokes would write themselves if the only friend who ever really mattered to me didn’t keep churning them out.

Despite the chemistry that's always been simmering between us, we’ll be able to keep it platonic. Obviously.

We’ll have to if I’m going to overcome the career-devastating press my influencer rep’s been smashed with lately. But what if we just happen to be the best things that ever happened to each other? 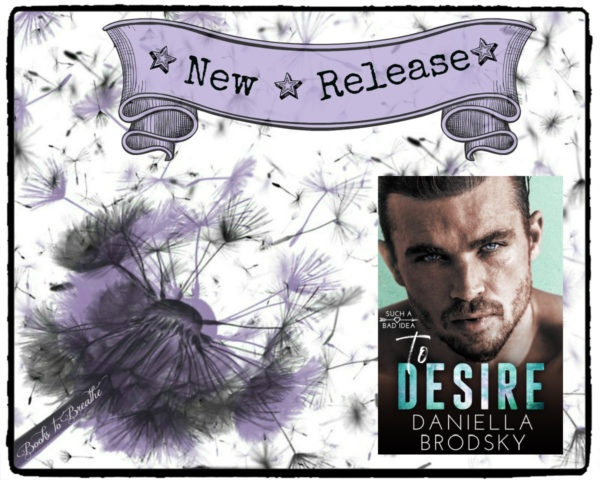 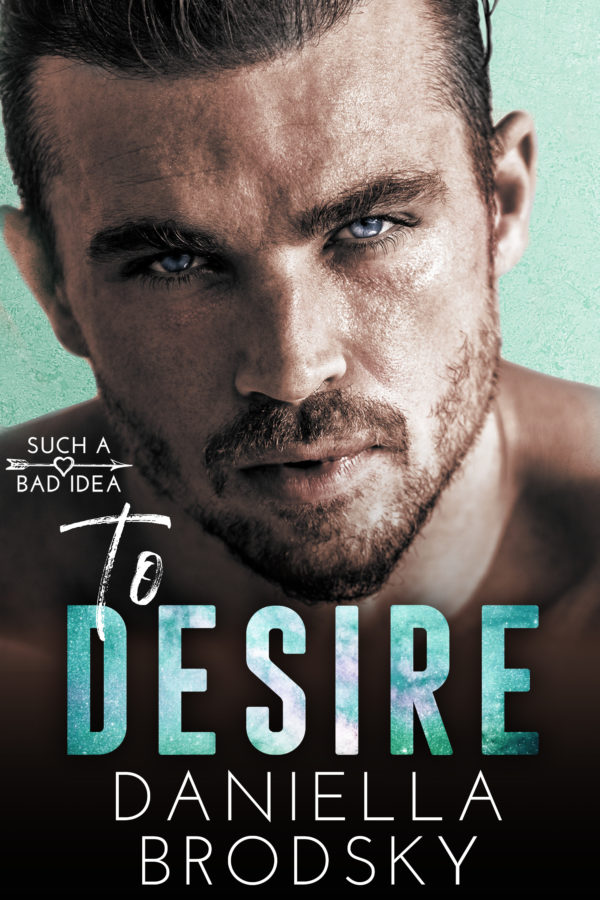 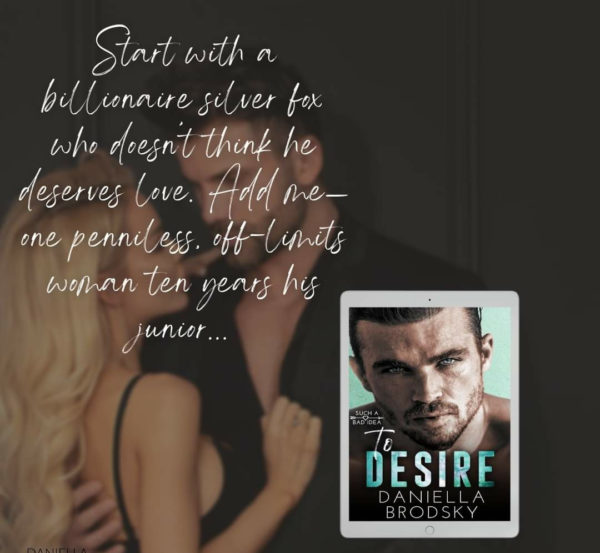 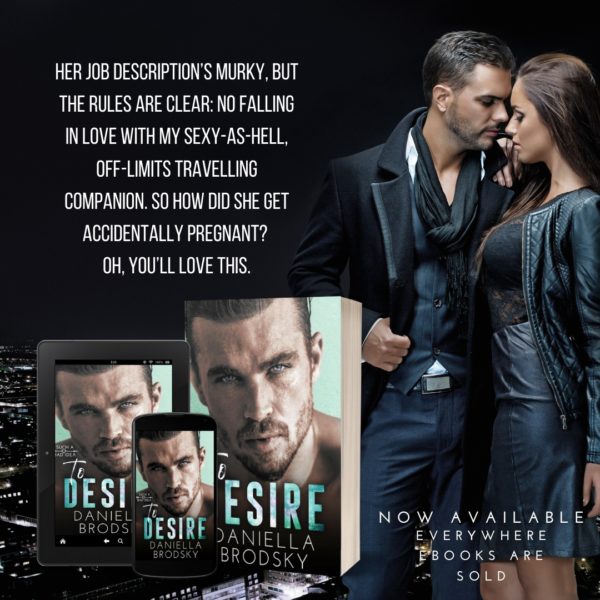 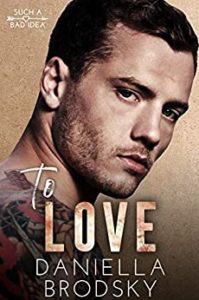 But from our very first kiss the line between real and fake is fuzzy at best.

The first time I saw him, another woman threw a drink in his face.
That should have been a sign.
As if I needed another one, he also turns out to be my boss.
But he made me an offer I couldn’t refuse.

How hard can it be to fake it, especially when it feels like we’re not faking at all?

I can do anything for three weeks, right?
It’s not like I’m going to let myself fall in love with a man
who’s been officially named Sydney’s Most Wicked Billionaire Playboy.
No matter how many times he winds up in my bed.

Then we tell each other our real reasons for the sham.
And it becomes impossible to pretend I’m pretending.
Confused? Try being me.
Especially when Aiden looks at me like I’m the only woman in the world, his strong muscles looking divine and his fingers working their magic as they trace my curves. 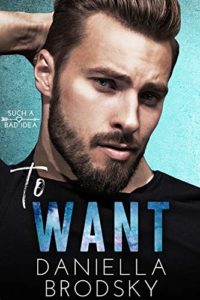 I should have known better than to want Finn Wheatley.

Two years after his wife’s death, Australian Billionaire Finn Wheatley finds himself catching me as I literally fall from his desk into his arms.

The stuff of fairytales, no?
No. Because he’s a widower and so not ready to move on.
Only I don’t know that.
I just get the hot for Veronica one moment, let’s just be friends the next rollercoaster from Finn.
And it is one angsty, up and down ride.

He’s driving me mad.
All while making me fall in love with him.
But it’s all okay!
He wrote me a letter saying we should just be friends.
And everyone knows there’s nothing easier than being friends with a man . . .
Especially your boss, who you can’t stop having naughty daydreams about.

When he’s grazing the back of your neck with his fingers.
Then running off without an explanation.

It’s a great idea.
What could go wrong?

Daniella Brodsky is the bestselling author of a dozen contemporary romance novels—one of which has been adapted by Disney as the film, Beauty & The Briefcase, starring Hilary Duff. (I know, right?!)

She writes sexy, swoony romance with hot alphas, which often takes readers into far-off destinations. This is because she’s lived all over the world, from New York to London to Sydney and Honolulu. She now lives in Australia, and lots of her alpha males are Australian because let’s face it: they’re hot. And the accent doesn’t hurt either. That’s why she married one.

Daniella is an adjunct Creative Writing Lecturer at James Cook University and edits and teaches fiction craft at her Captain Cook Studio. A native New Yorker, she lives in Canberra, Australia, with her husband, two daughters, and a beagle who has eaten so many things she shouldn’t have, she’s lucky to be alive.