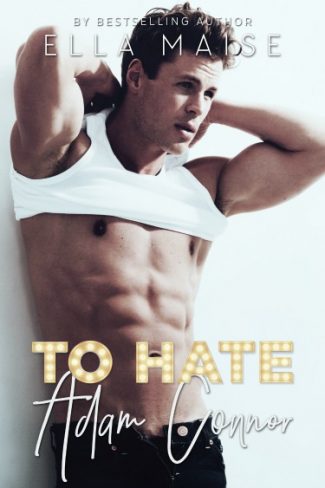 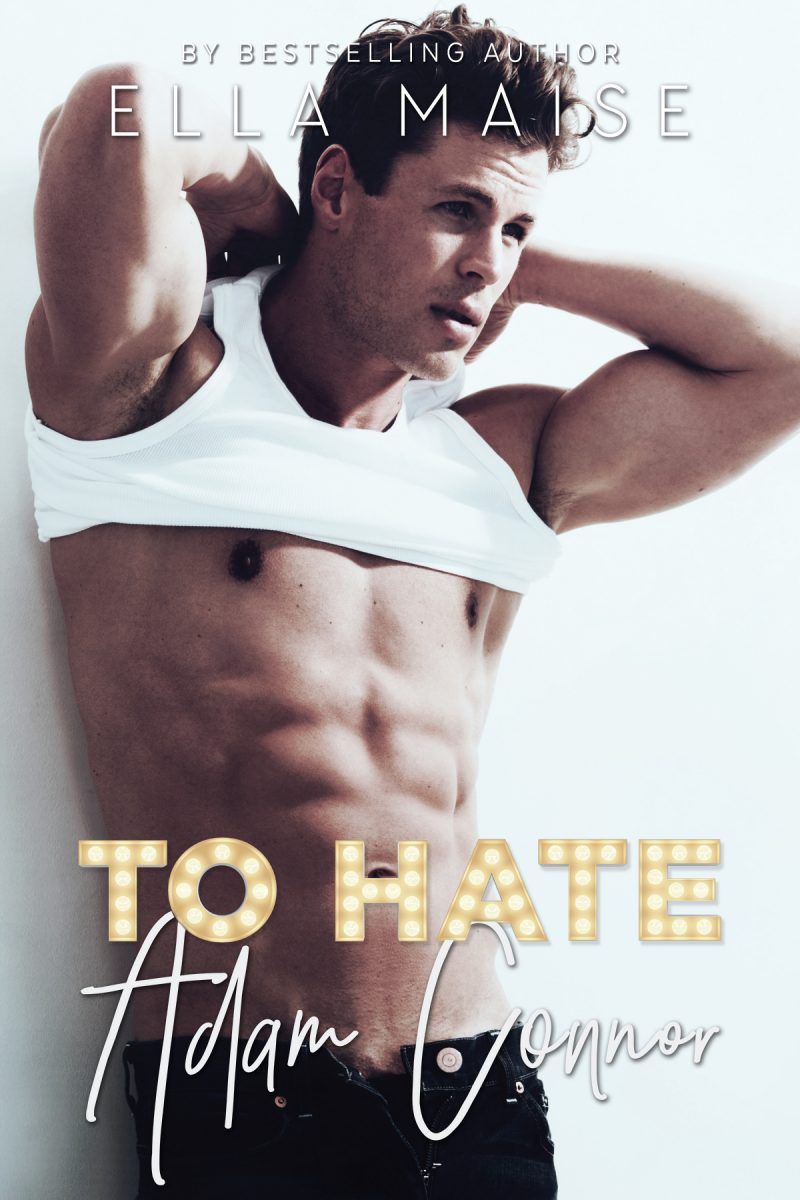 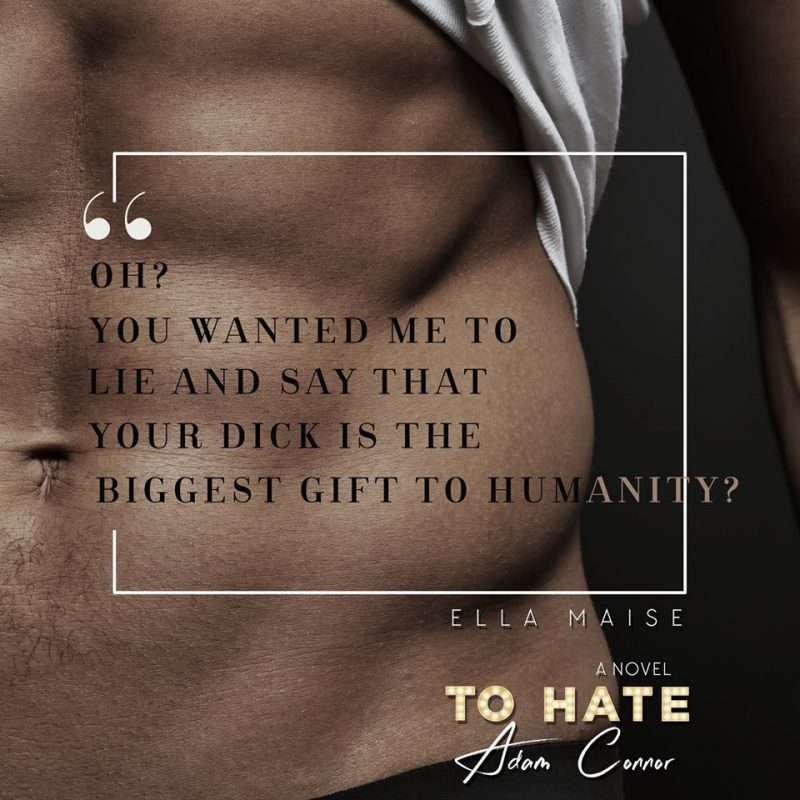 “What is this?” he asked as his hand smoothed his wet T-shirt. He lifted his hand and shook off some of the water. We’d gotten him good. My eyes followed his hand because, oh Lord, I could see the outline of his abs and those pecs…Jesus. What a glorious view. He took a step forward, and I took a step back.

“Don’t come any closer.” I raised the gun.

He stopped, the expression on his face making my lady parts purr. Those eyes…goddamnit, those eyes!

“We’re cheering Aiden up,” I explained as I backed away from him since it didn’t look like he intended to stop.

“We? Looks to me like I’m the one doing all the work.”

“Well, you are the one who made him sad after all. It’s just a little water, Mr. Hotshot Movie Star, you won’t melt away.”

I didn’t let him finish and blasted him with more water, right on his crotch.

He stopped speaking and looked down at his now wet pants. When he glanced up at me with a raised eyebrow, I braced the gun at my hip and shrugged.

“Run, Lucy. Run for your life,” he murmured and then lunged at me. I saw him throw away his gun and before he could get to me, I turned around and ran.

“Incoming!” I yelled, letting Aiden know his dad was coming out. Another blast of water hit Adam’s face just before he could catch me. His fingers touched my arm, but with my ninja skills, I squealed and managed to slip away from him and the tingles his hand caused every freaking time he touched me.

Since my gun was empty, I reached for the fifth gun we’d hidden in the backyard and hit Adam from the other side.

Adam advanced toward Aiden, and he jumped up and ran away, laughing and screaming.

“When I get my hands on you two, you’ll be singing a different tune.”

Adam pretended to catch Aiden, but then let him skirt away from him.

“You’re not catching Lucy! Catch Lucy!” Aiden screamed as he eyed his father to guess which way he’d run next.

“Hey now!” I yelled, but it was too late, my water gun jammed—the stupid thing. Before I could figure out what was wrong with it and fix it quickly, Adam quickened his steps and almost caught e.

Dropping the gun, I twisted away from him, but I was too slow. His arm sneaked around my waist, and he caught me just as I’d started running away. His chest cushioned my fall and I grunted with the force he drew me to himself. He circled his arms around me and whispered into my ear.

“Thank you for making him laugh, Lucy. But…”

I didn’t melt, nor did my heart quicken. Not at all. Zilch. I didn’t like him very much after all.

“I’m afraid I have to take you down. Aiden!” he shouted, and Aiden appeared in front of us, holding his weapon high.

“Aiden! Man down! Help me, little human!” I shouted.

“Come and get her if you want her so much,” Adam replied, and his arms gave me a light squeeze as he leaned down and secretly pressed his lips against my neck.

The son of a bitch!

Feeling free, safe, and happy, I dropped my head back on Adam’s shoulder and our eyes met. The smile that was stretching my lips slowly disappeared when I saw the look in his eyes.

“You can’t look at me like that,” I whispered as he slowly backed us up. Despite all the cold water I’d shot at him, his body was surprisingly warm against my back. And firm. And mouthwatering. and heart-quickening.

The smile he gave me was soft and then suddenly his fingers were laced with mine against my chest. “But I like you very much, Lucy.”

And just like that, before I could curse him, there was cold water all over my face.

“Aiden!” I sputtered as Adam’s chest shook with laughter.

“Think again,” I muttered and gave him a pitiful push with my elbow. And then another. I was pretty sure I hurt myself more than I did him. Pathetic, I know…

He pulled me and we were falling back, and darn it, but I was still in his arms and couldn’t find it in me to complain.

We fell back into the pool with a big splash, and Adam let go of me. I swam back to the surface and gasped for air. As soon as Adam’s head was above the water, Aiden started spraying him with more water. I joined his son and splashed him as much as I could.

Adam lifted his arm and wiped the water off his eyes. After a mock growl, he yelled, “I’m coming for you, Aiden.”

I looked behind me to see Aiden squealing and running back inside the house. It was a good thing he’d remained fairly dry; I would’ve bet the hardwood floors and all those soft carpets had cost Adam some good money. When I turned my head back and saw Adam slowly swimming toward me, I panicked and tried my best to get away from him until my back hit the edge of the pool.

Adam dropped a little under water until all I could see were those glittering green eyes. Then before I could control my heavy breathing and give my heart a good shake so it could get itself together, he was on me. His arms held on to the edge and trapped me in between his body and the tiled wall of the pool.

“First, you,” he said and my eyes dropped to his mouth. He wasn’t breathing as hard as I was, but he didn’t look all that calm either. “You have anything to say? Maybe an apology so I’ll take it easier on you?” he asked and my eyes jumped up to his.

“Why would I apologize?”

I tilted my head and tapped at my lips a few times with my index finger. “Nope.”

And just like that his lips were on mine. I grunted and tried to push his chest off me, but then his hands grabbed one of mine from between us and laced our fingers again.

Damn him and his skillful tongue that had just pushed its way into my mouth. 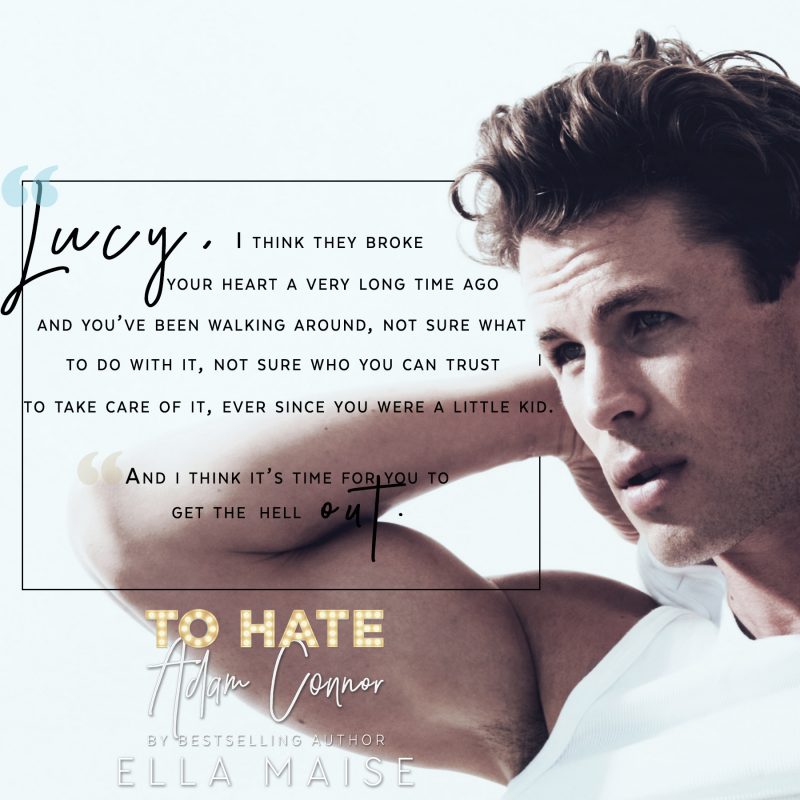 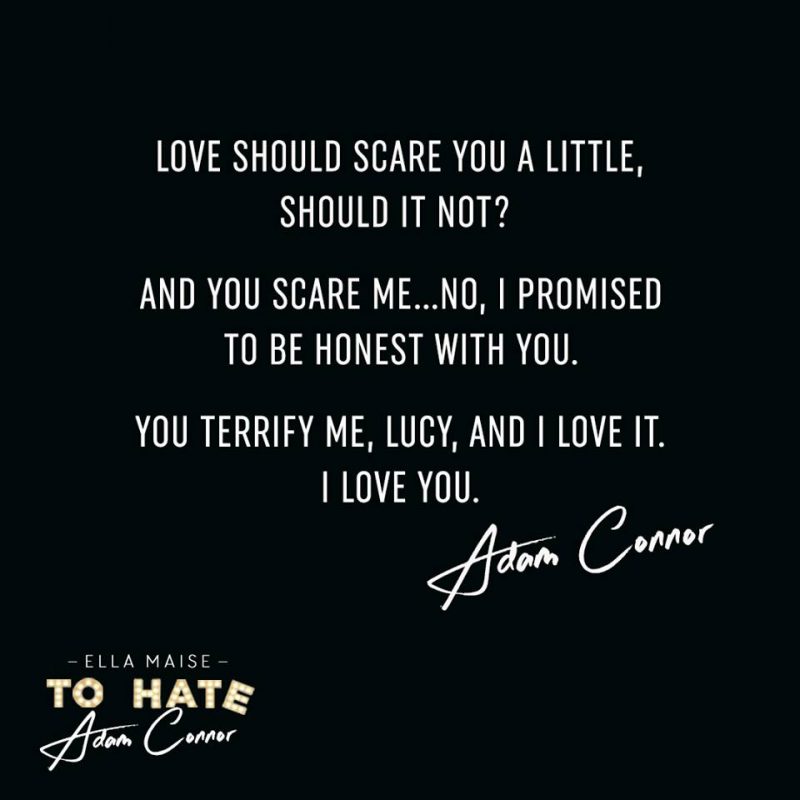 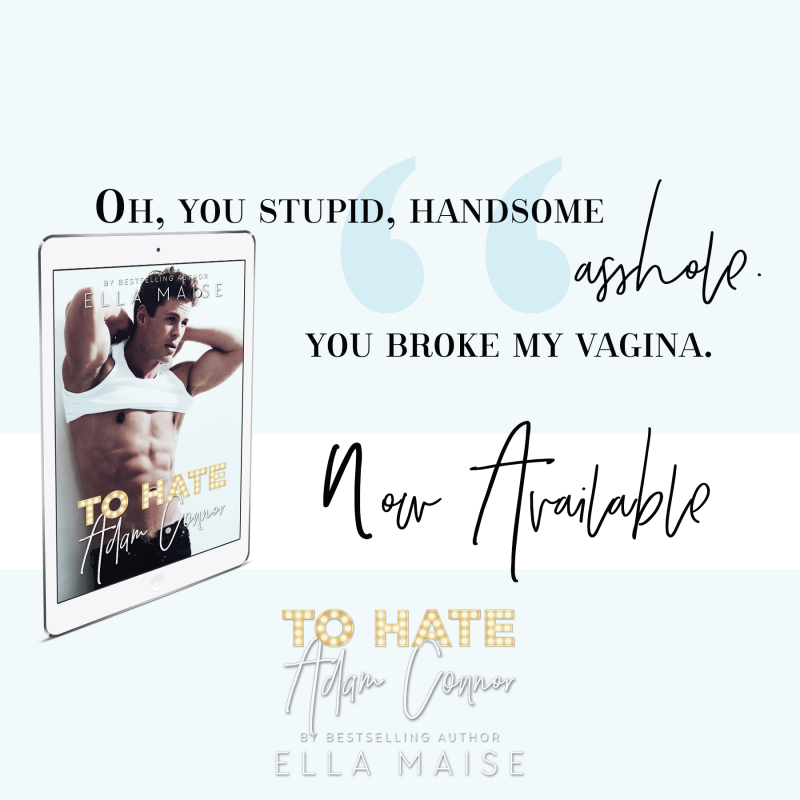 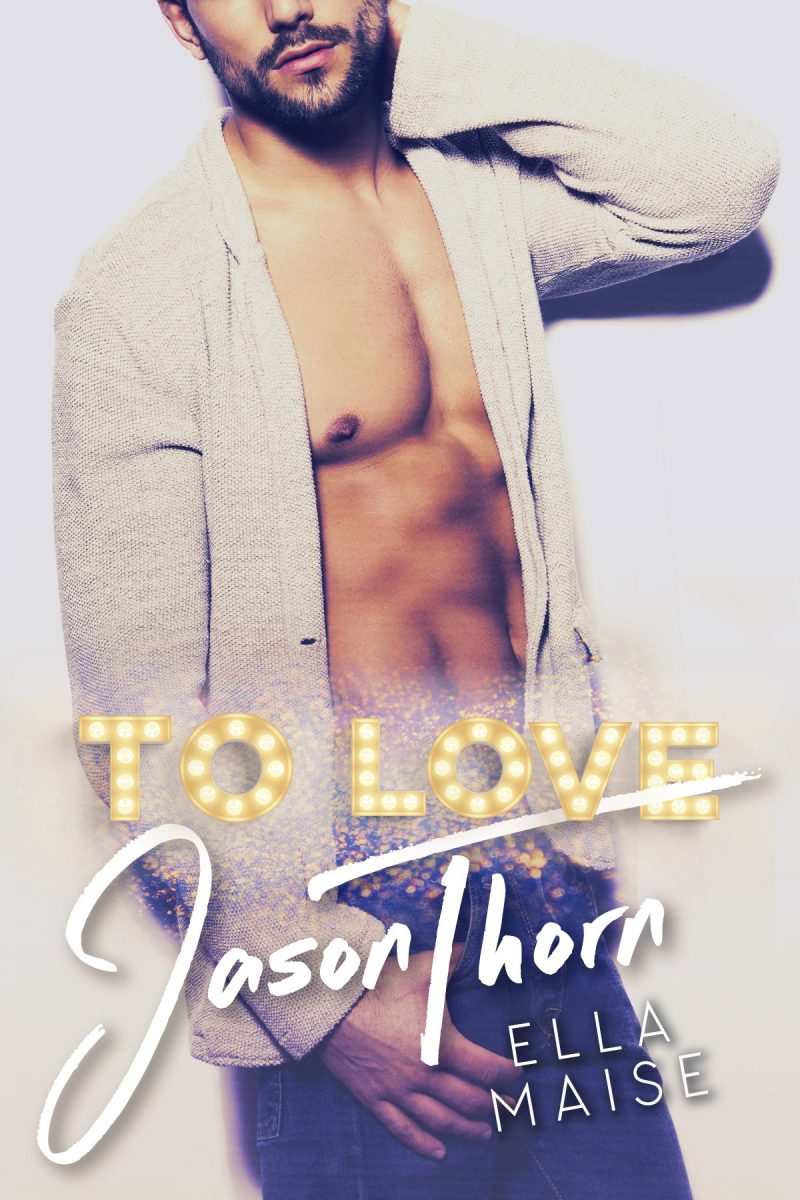