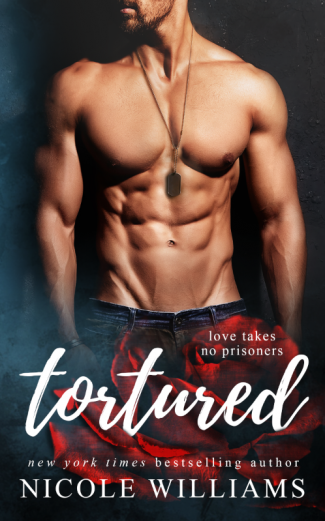 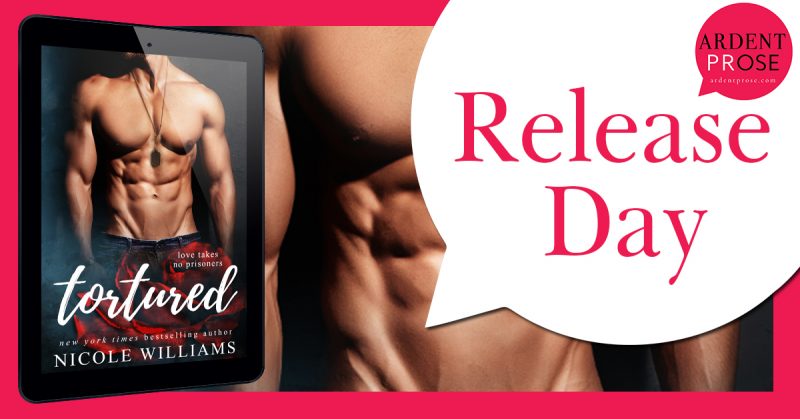 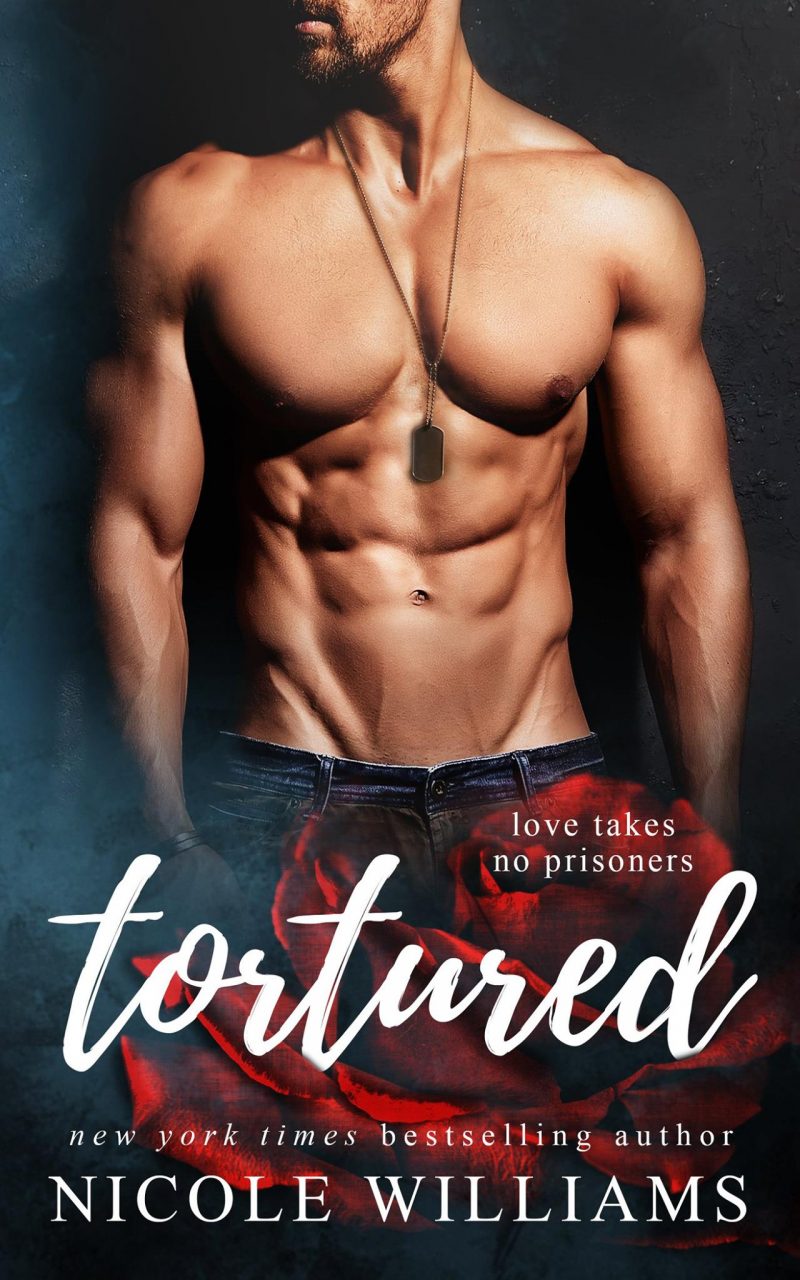 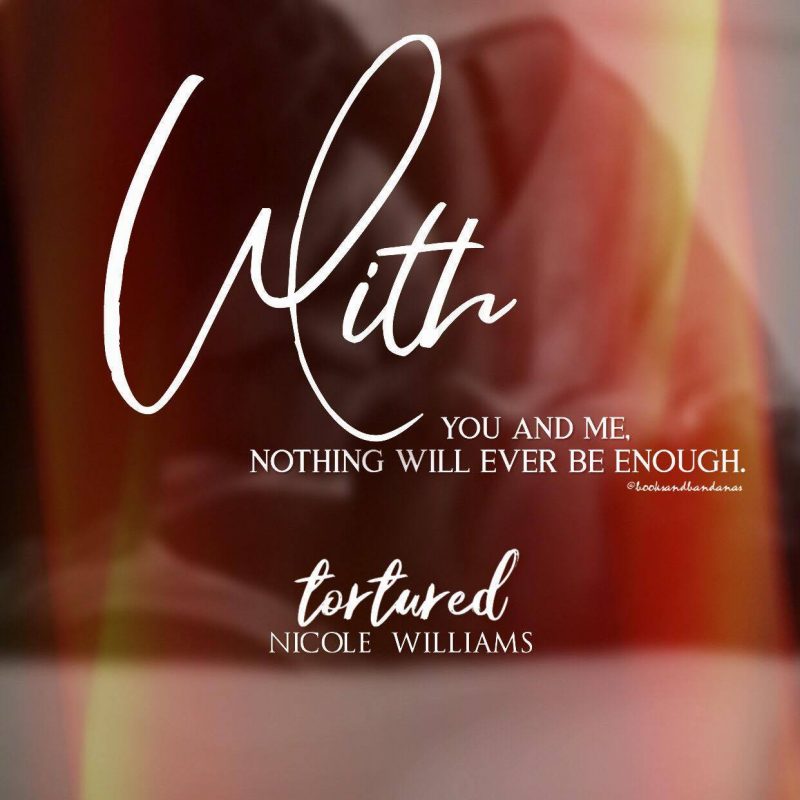 My head lifted. “There is an explanation.”

“You don’t owe me one.” His head barely shook. “And it doesn’t change the outcome.”

Brecken did half a turn, motioning at the house behind me before indicating at me. “You belong to someone else now.”

I couldn’t deny it.

Yet I couldn’t confirm it either.

“It’s okay,” he continued, his throat moving. “I’m happy to have you in my life. In whatever capacity I can. Even if it’s saving my ass every once in a while when I flambé my scrambled eggs.”

I stood from my seat and moved beside him. Regardless of everything else, he was alive. “I’m happy to have you in my life in whatever way too. Even if it’s saving my ass from something else.”

His shoulder touched mine. “I’ll save your ass from whatever you need saving from.”

“Hero complex?” My eyebrow lifted at him.

“Far less noble,” he replied, his eyes dropping behind me. His mouth stretched into a grin. “You’ve got a nice ass. Totally worth saving.”

Elbowing him, I feigned appall, but he saw through the act.

My arms folded as I moved to the edge of the porch, watching him lower himself one step at a time. “Things between Crew and I are—”

When I went to reply, all that came out was a sigh.

“Listen, you’re with him. I know you’re his wife.” He was staring at me, still holding onto the handrail. Not able to let go. “If he wants to hear me say that to his face to make him feel better, I will.”

“You know what question Crew will follow up with.”

He nodded once. “If I’ll respect the fact that you’re his wife.”

My silence was a confirmation.

“Well, that’s simple,” he said, his voice sounding like the one I remembered. It didn’t waver. It didn’t rasp. Brecken’s eyes didn’t leave mine as he backed away. “I’d tell him that I have every intention of showing him the same amount of respect he showed me when he moved in on my girl weeks after my fake execution.” 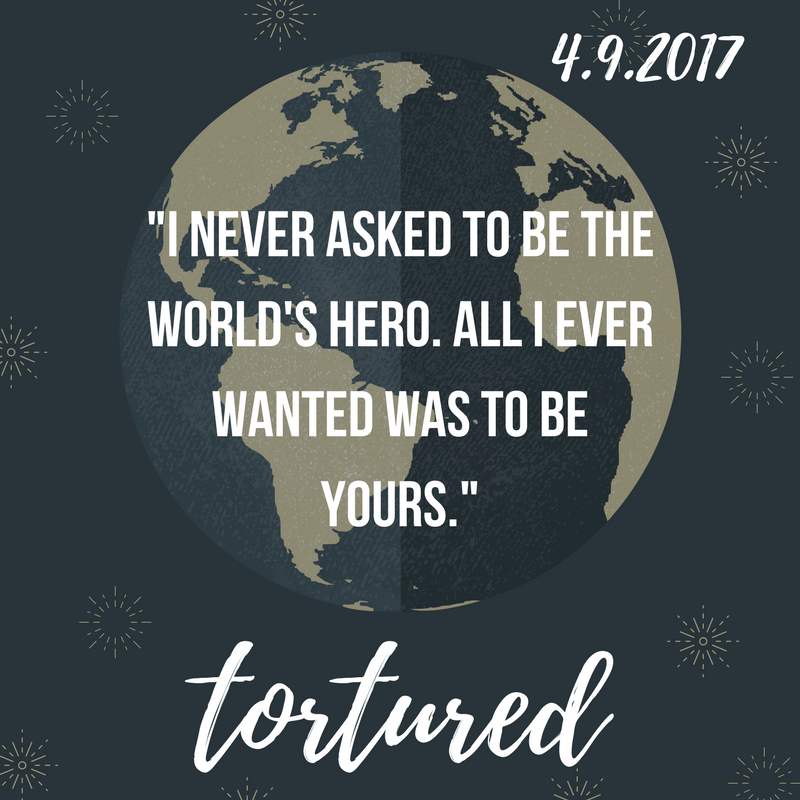 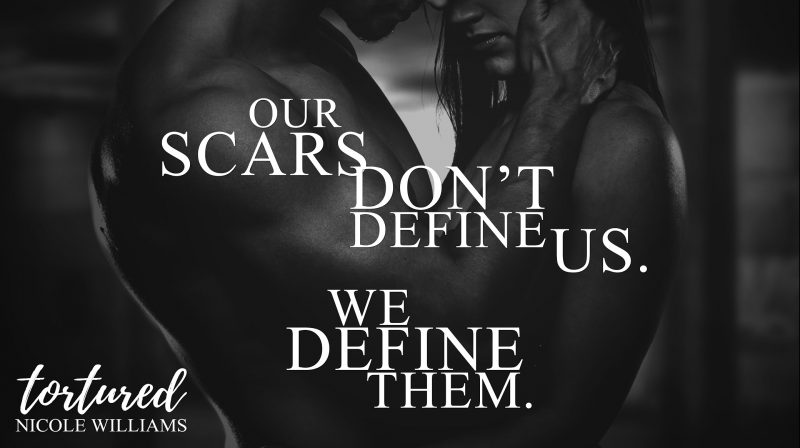 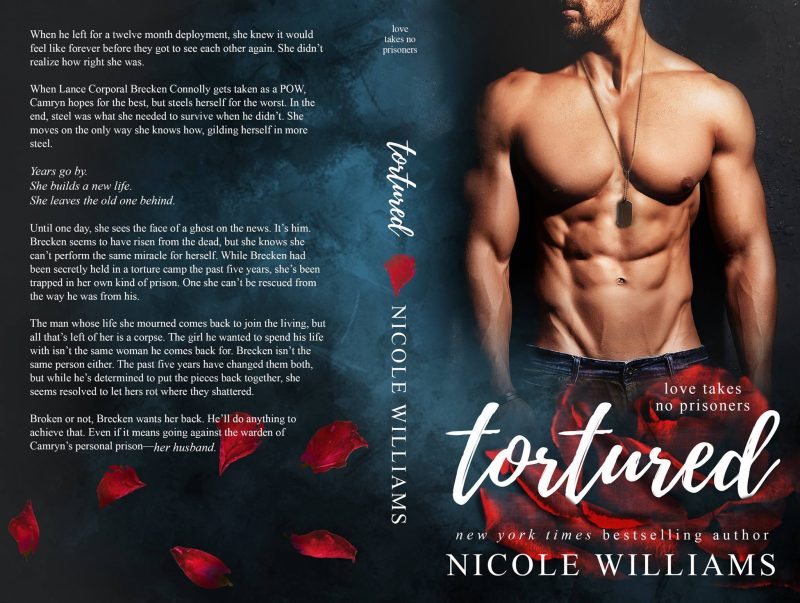