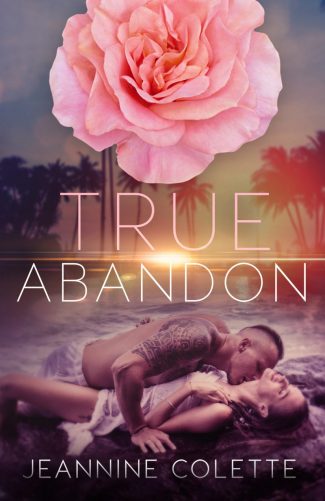 Can the sins of the past be forgiven with the actions of today?

Trish Hogan's life was destroyed when she gave her trust to her high school boyfriend, Jackson, and he ripped it away, changing the course of her life.

A decade later she’s living in Manhattan -- she has a roommate, a steady boyfriend and a career. When a hurricane puts the city on lock down, Trish gets a message she never thought she’d receive: Jackson is dying and alone.

In a city of millions, she is the only person who can sit by his side.

Jackson Davis was once the golden child of a senator who went against his father’s plans and became a musician. Tatted up and broken, he wakes up in a hospital only to see Trish -- the one person he needs to atone his sins to -- standing before him. He will recover from his injuries, but not from the pain he caused in the past.

Trapped by the storm, they embark on a night of reckoning that has one running away to Hawaii and the other following in her steps. As the victim becomes the villain, the two are forced to face the past, live in the present and find a way to navigate into the future.

True Abandon is a second chance romance and the fifth installment in the Abandon Collection – a series of standalone novels about dynamic heroines who abandon their reality in order to discover themselves… and love along the way. Each book contains a new couple, exciting new city and rose of a different color. 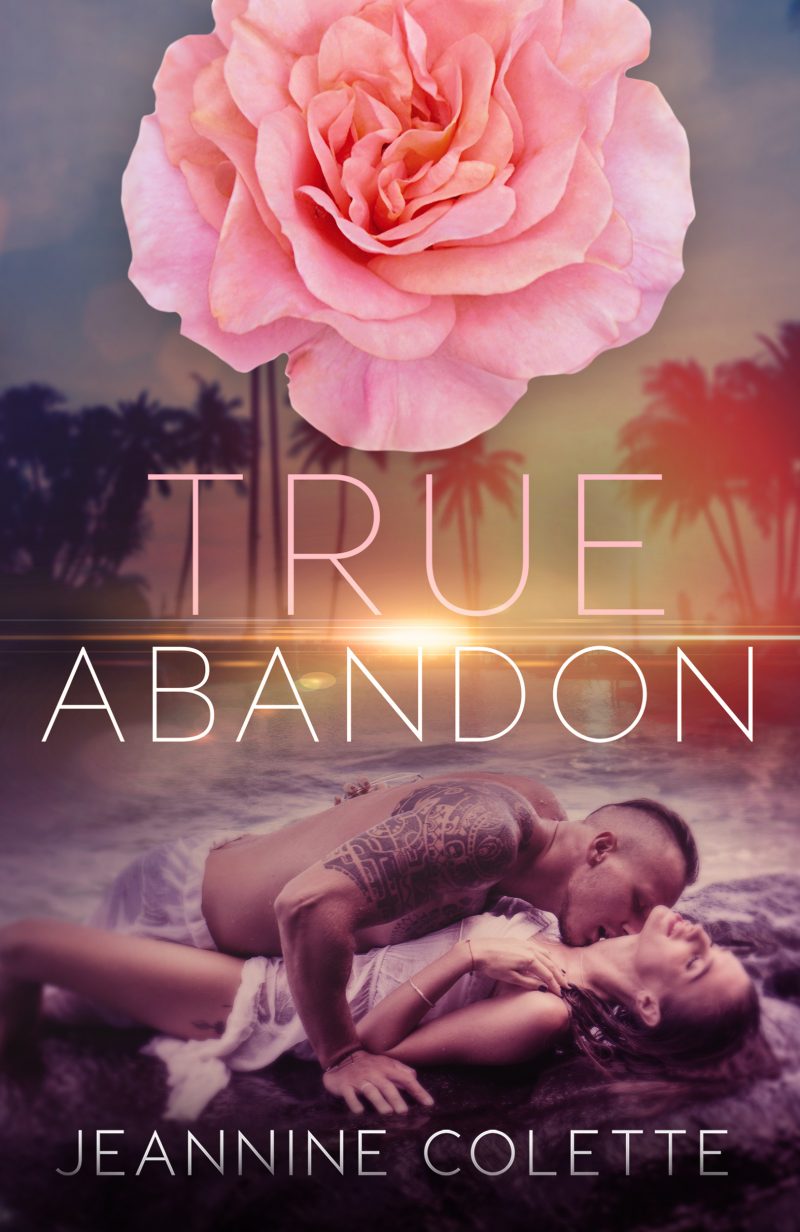 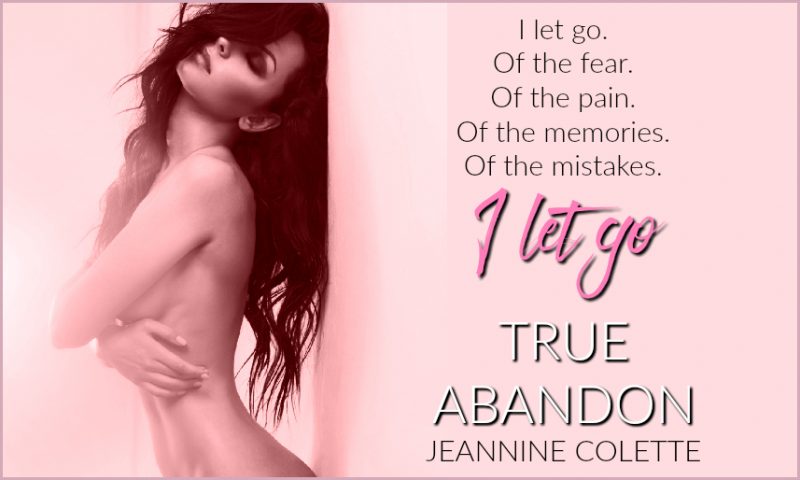 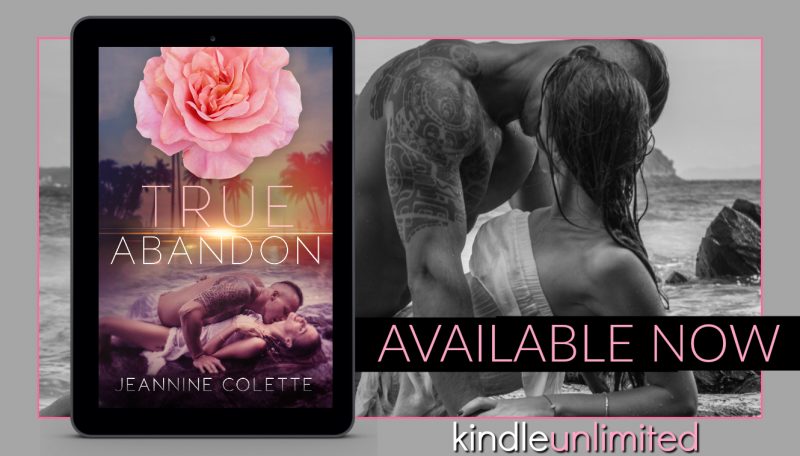 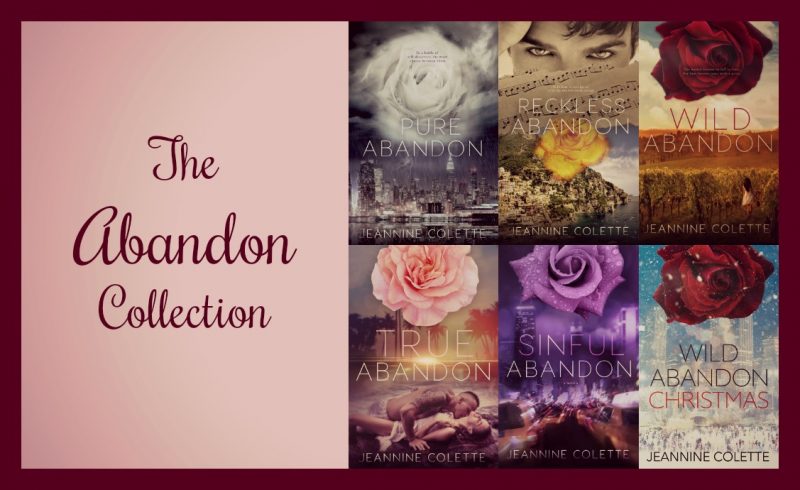 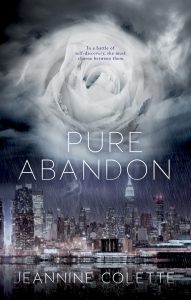 When Kathryn meets her new boss, Alexander Asher, Manhattan playboy and heir to his family’s fortune, a misunderstanding leads to friendship, the friendship becomes fierce, and soon Kathryn begins to question Asher’s motives… and her own. 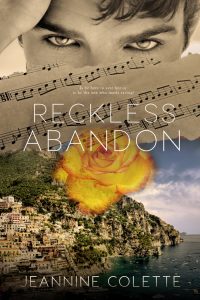 An intense novel about rediscovering yourself while fighting the demons of your past. Trust is put to the test and desire is tempted like never before. Packed with dynamic characters, a powerful admission and lyrical writing, Reckless Abandon has the all the feels of a great romance equated in beats and measures. 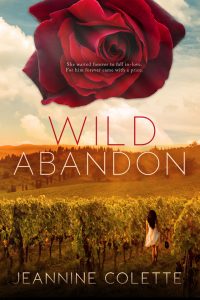 When you fall in-love it’s forever. But sometimes forever comes with a price.

I never intended to fall in-love with him. We were supposed to be just friends. But I fell for him hard, deep. There’s no turning back. 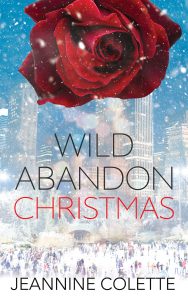 She wanted a Christmas romance.
He wound up getting seduced.

The Telllers are coming to town!

Crystal and Nate are mixing business with pleasure this holiday season in New York City! In town to meet with a luxury restaurant group, Nate finds a buyer for his Napa Valley wine but things don’t go as planned when a real life Vixen takes a liking to him.

While Nate is being seduced in the big city, Crystal finds herself alone visiting the most iconic places that should be enjoyed with the one you love. Will Nate be caught under the mistletoe or will this couple of wine and roses find their way back together for Christmas?

Join us as old friends are revisited, villains make a surprise appearance and romance is shared on this special holiday addition to the Abandon collection. 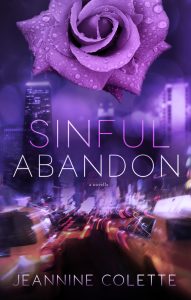 When she catches her trust fund wielding boyfriend with his pants around his ankles she finds herself fighting over a taxi with a stranger she meets on the streets of Chicago.

Ryan Pierson is handsome, fun and doesn’t have a penny to his name. The two embark on a wild night of passion that has Heather questioning what it is she wants out of life.

But nothing is as perfect as it seems. A secret affair, a proposal and a surprise revelation have Heather facing the greatest dilemma… and it’s downright Sinful.