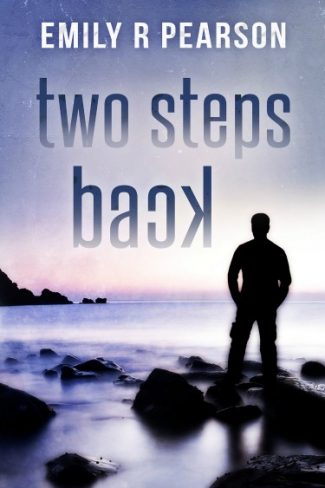 Two simple words sent Seth’s world crashing down around him. He’s gone.The truth begins to unravel as Seth and Dawson discover just how deep Richard's betrayal went. With the help of Detective Sterling, they race to stop the monster that destroyed their pasts. Together they find that family isn’t always blood, but rather a dysfunctional mesh of unexpected friends.With Ava gone, Seth struggles to get back the woman he loves. Will he be able to keep his promise to stop James from destroying their futures? Or will he lose his grip on reality, setting off a chain reaction?Sometimes, in order to move forward from the wake of a disaster, you have to take two steps back. 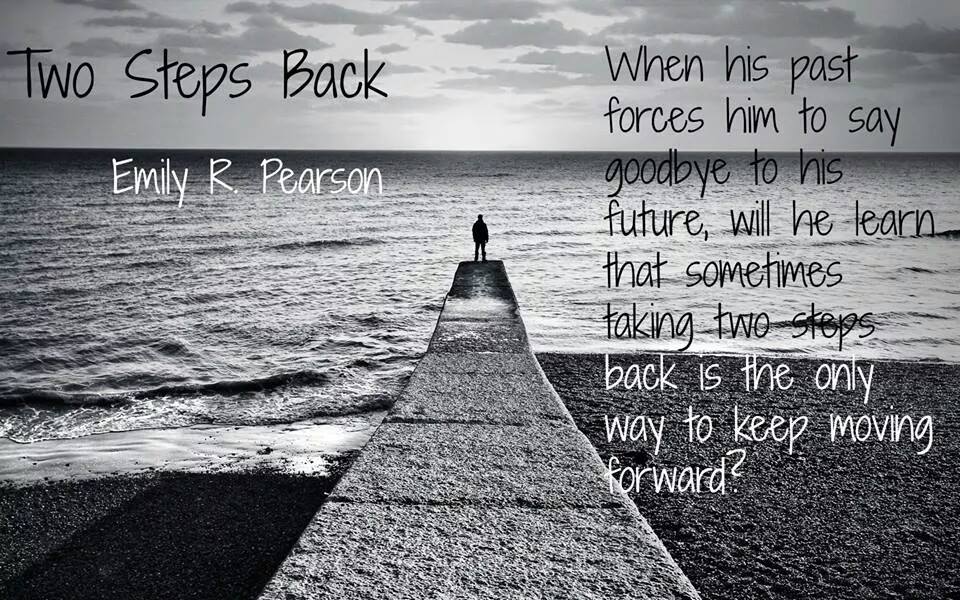 I couldn’t remember the James I saw boxed into the worn, plastic frame. He had a slight smile curving up on one side of his mouth up, while his eyebrows bore a look of surprise. It was like he wasn’t ready for the picture, or maybe the flash had scared him. Regardless, he looked… Well, he looked normal. He looked like the brother I could have grown to love, could have spent my days building rocket ships and playing baseball in the yard with. A brother I could have walked to the park and climb the monkey bars with. There wasn’t an ounce of insanity plastered into his still features. He was just a toddler, an older brother, who was part of a family that loved him and cherished his existence.

Picture James rested his tiny hand on my baby self’s even tinier leg. I was just a baby, barely sitting up on my own. My mouth was wide with an innocent grin and I recognized the baby as me—not because it was the obvious assumption, but because my mother had carefully stitched my name into the collared sweater I was wearing in the picture. James’s was stitched into his as well. We were the ideal-looking family, the one you would see in the display frames at the store, not on the wall. It amazed me what kind of changes happened between when that picture was taken to where we all are now. Dead, alone, and psycho. Some family. 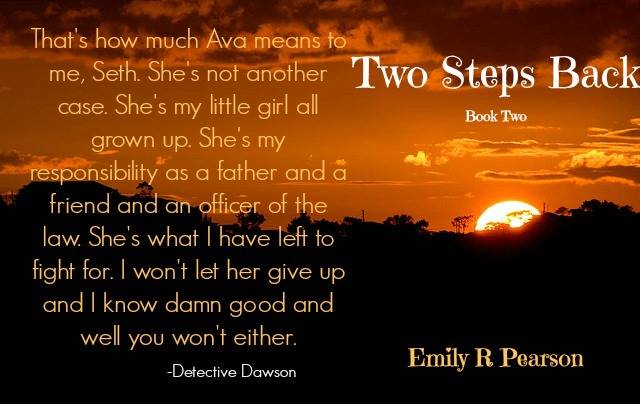 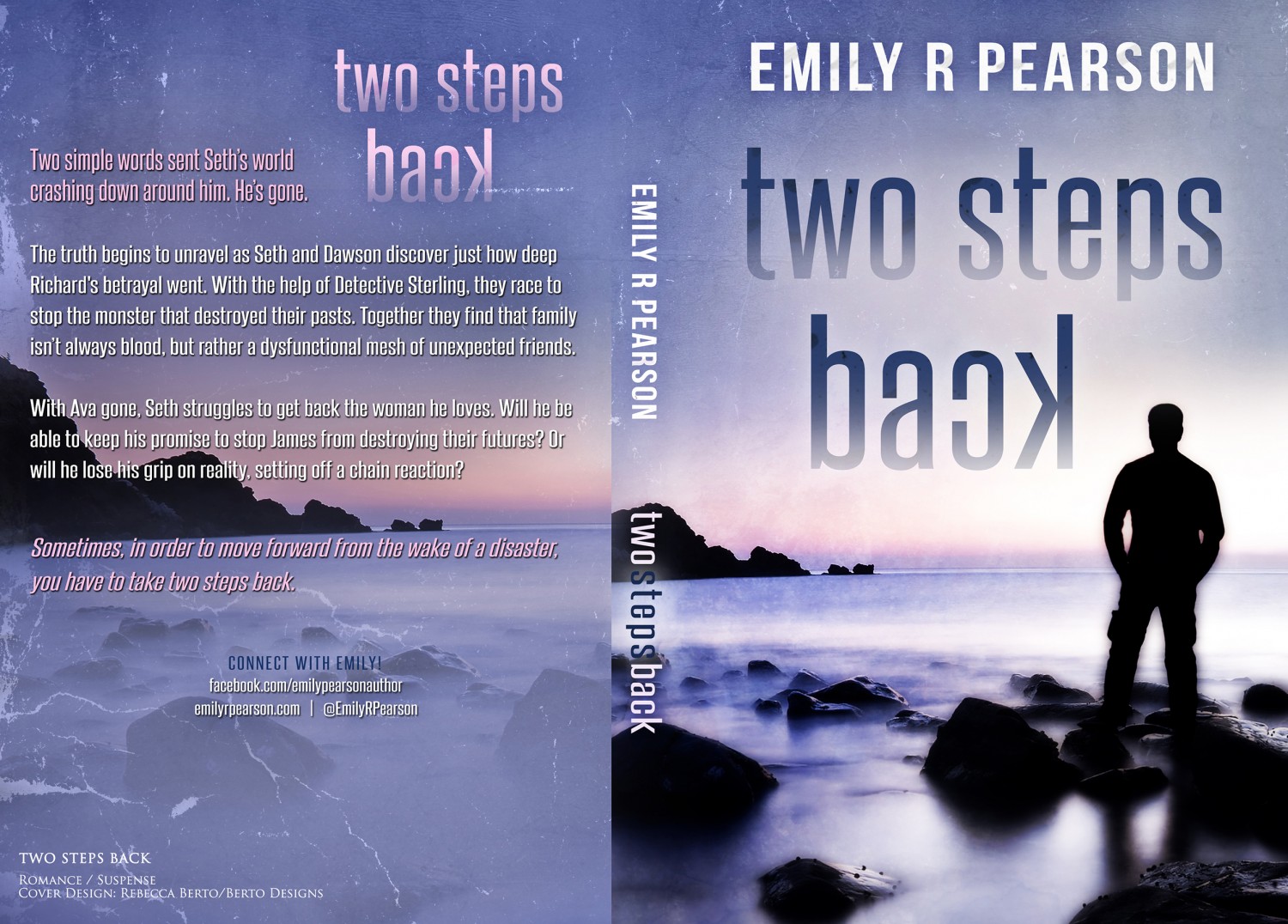 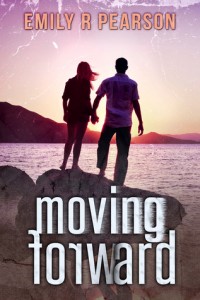 Six years ago a monster broke Ava Monroe’s soul. She was left with nothing but an empty house and no reason to live. In starting a new life in a new city she finds the strength to carry on, but can she ever erase the demons of her past?When an act of fate brings Seth into her life, they’ll attempt to discover the truth about their tainted pasts. But Seth Carter has a secret; one even he doesn’t know exists.Will Ava’s connection with Seth be enough to lift her up, or will it destroy what little she has left?

When Emily isn’t nose deep in her latest and greatest writing adventure or in over her head with her spitfire daughter; you’ll find her emerged in the latest book to catch her eye. She doesn’t judge, she reads it all and hungers for more. She has been declared a Pintrest queen by some, and is one of the few people you’ll ever meet to actually pull off those easy looking recipes; the ones that the rest of us burn. She’d love to hear from you so feel free to drop by and say hi.