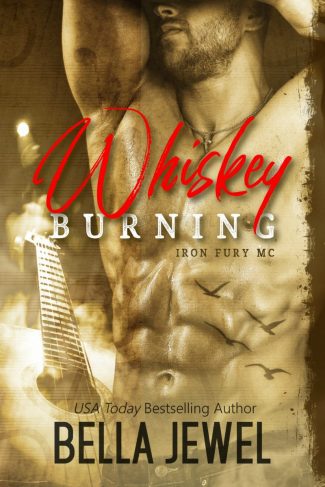 In the darkness is where I first met him.
Alone at a water fountain, tears rolling down my cheeks.
Ready to give up.
From the shadows, his voice came to me.
Soothing. Comforting. Rough as the blackest night.
I didn’t see him.
I didn’t even know his name.
All I knew was he saved me that night.
He put my back on my feet.
And he kept me on them.
Every single time I needed him, he found a way to come to me.
My stranger of the night.
My dark warrior.
My name is Scarlett. You probably know me.
I’m America’s number one country music star.
I’m also the loneliest girl you’ll ever meet.
He’s as free as a bird. A nomad. Travelling alone.
Nobody to hold him back.
He holds the freedom I pray for every single day.
He shows me that life can be so much more than what I’m living.
When danger comes knocking, he’ll also show me a different world.
A world I never knew existed.
A world that both terrifies and fascinates me.
A world that goes against everything I’ve ever known.
A world of Iron Fury. 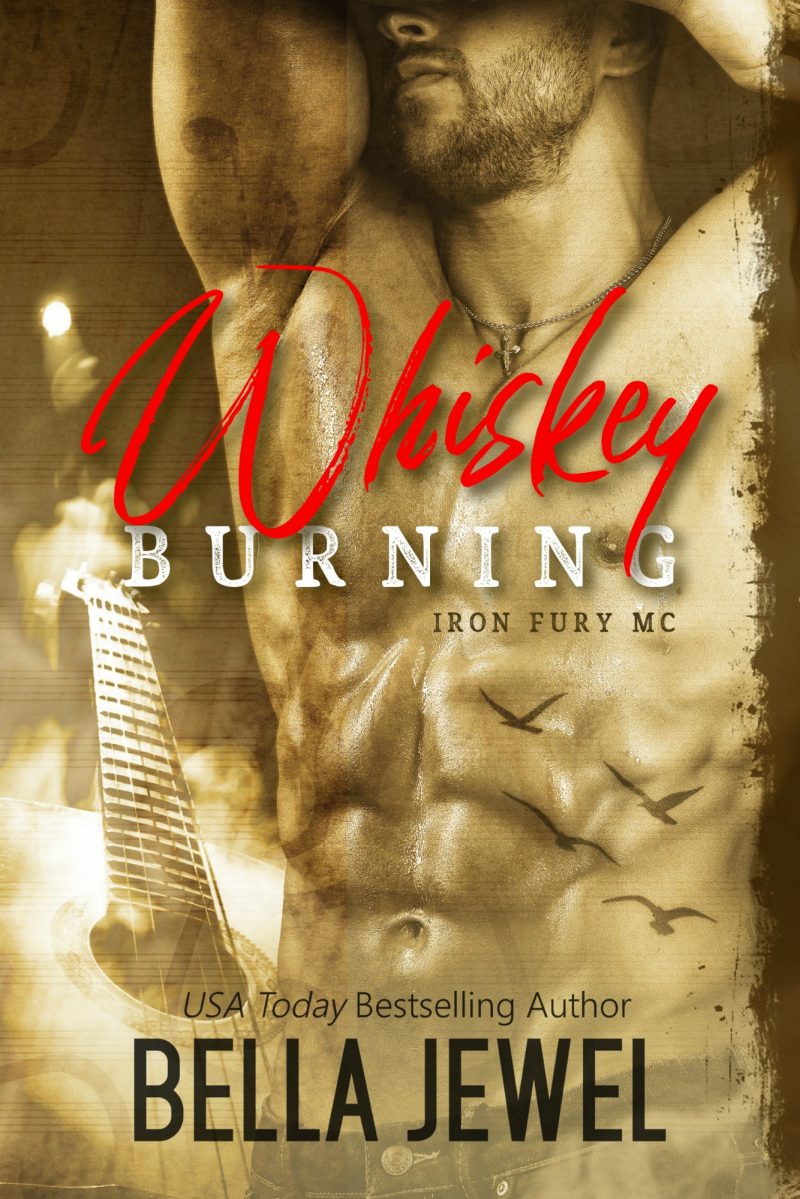 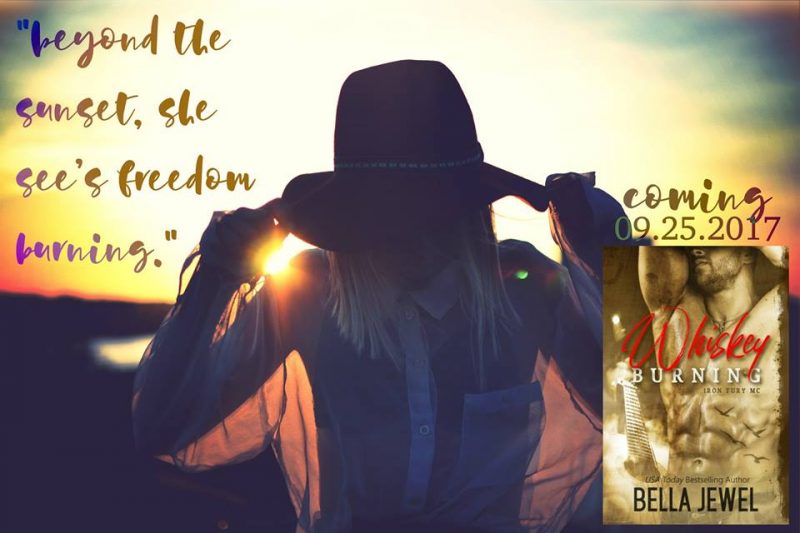 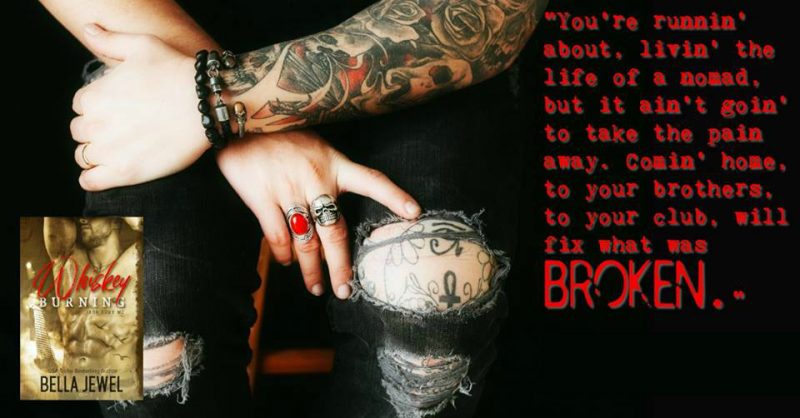 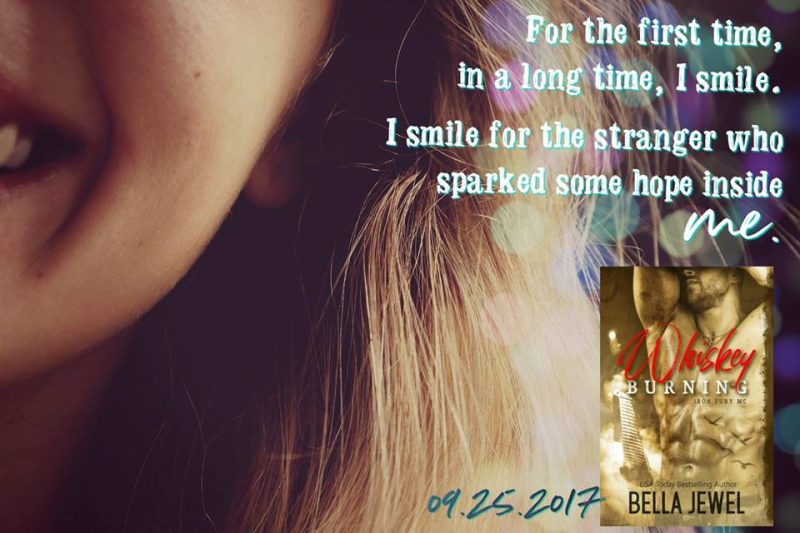 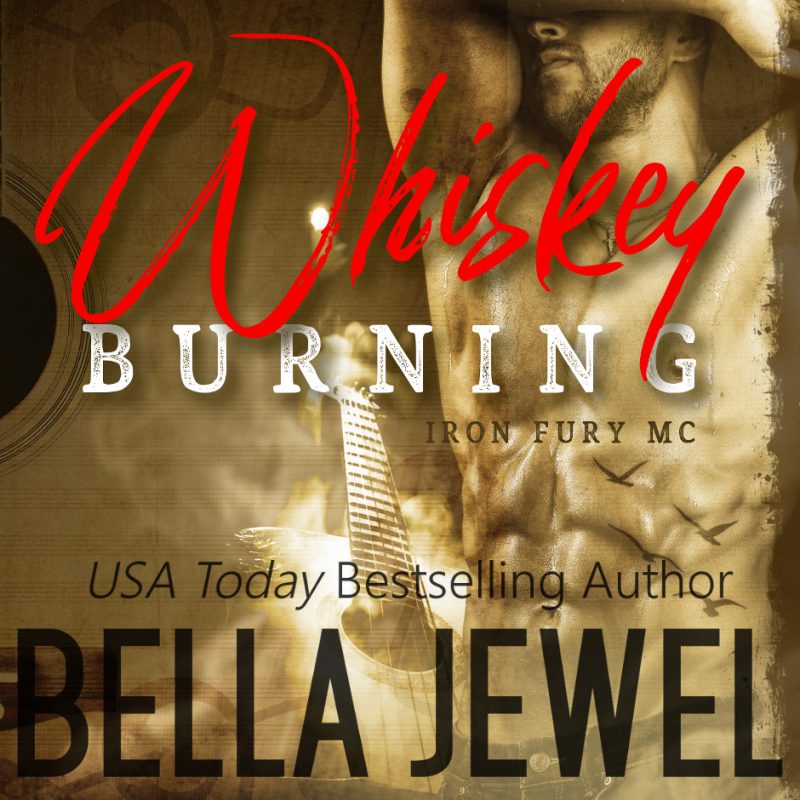