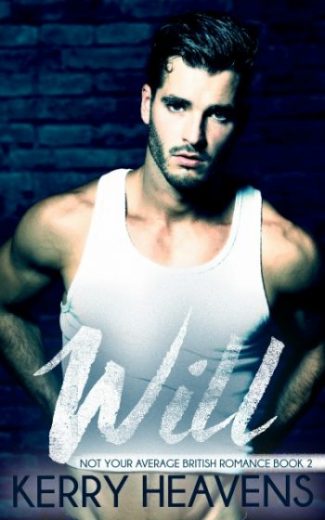 Will Middleton has no clue how much I want him.
He looks at me like I’m an angel,
And all I can think about is how he would look tied to my bed.
He’s the perfect gentleman.
Amazing considering he’s related to The Spencer Ryan.
He is everything Spencer is not. Sensitive, considerate, and unassumingly handsome.
I’d like to show him that’s a good thing.
But he broke my heart once,
and I don't know if I can let him do it again.

Mags Goldsmith is a beautiful, confident heiress and she seems to want me.
Although she really shouldn't. I'm not what she needs.
She’s a goddess. And when I say goddess,
I mean erotica writing siren, who knows more than one use for a riding crop.
Everything I thought I knew about her has been rewritten,
And now she’s got me tied up in knots.
She's everything I've ever wanted and more,
I just have to prove I’m worthy.

This is not your average British romance.
It's a tale of second chances, strap-ons, and of course sex oranges,
All bound up and tied to a bedroom door.

Series: Not Your Average British Romance #2 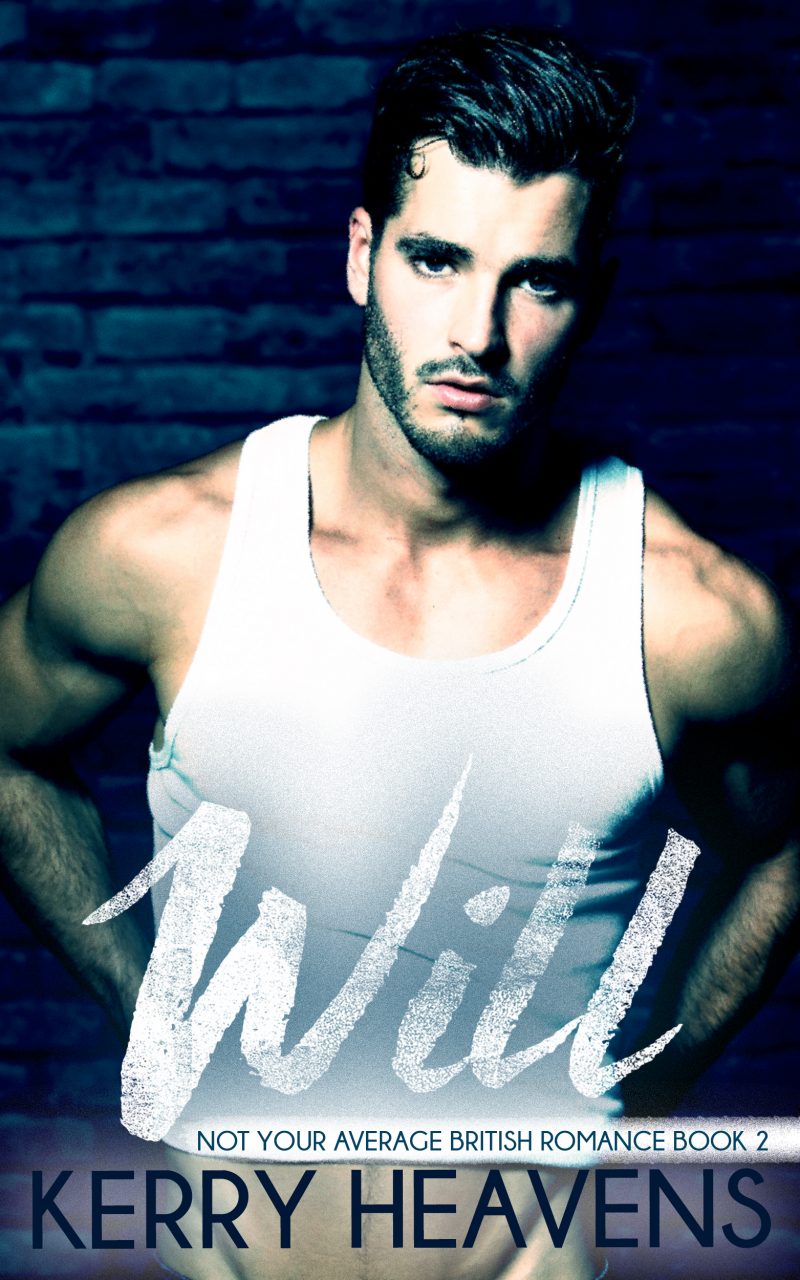 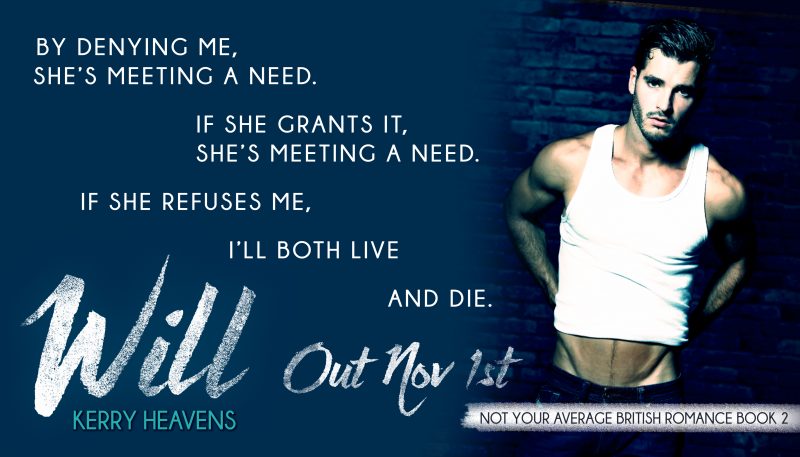 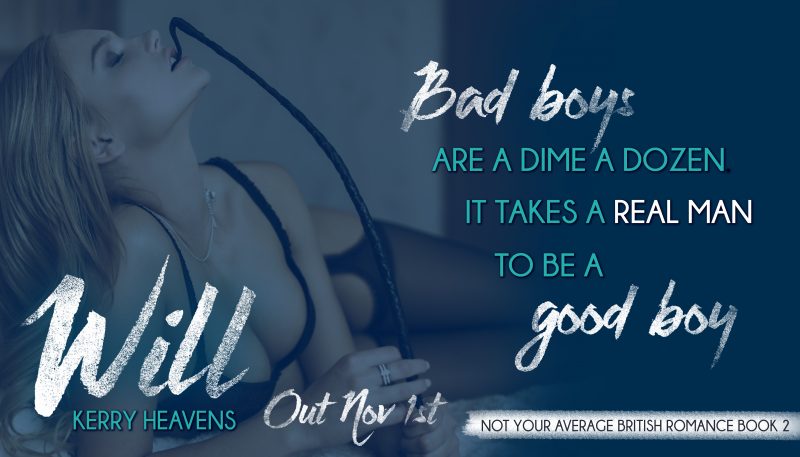 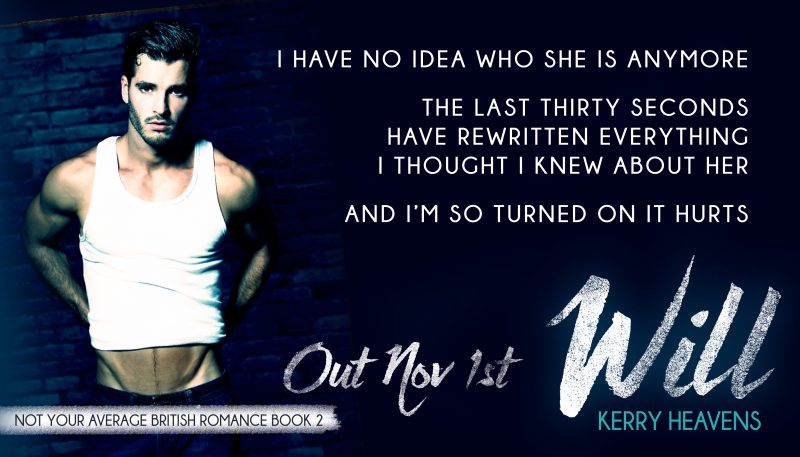 (Not Your Average British Romance #1) 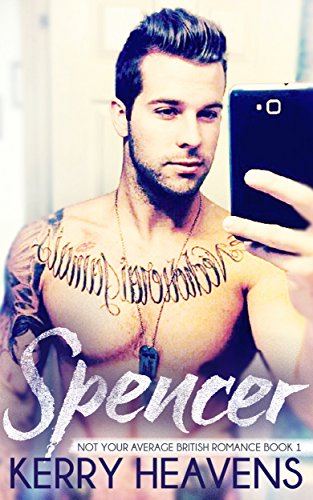 @TheSpencerRyan exudes confidence, I mean, have you seen him???
His dark good looks and tattooed muscled perfection are too much.
He’s hot. Lickably hot.
And he has a way with words that leaves me breathless.
But cocky doesn’t even cover it, this guy is so arrogant you have to fight back.
But God he’s so lickable!
The thing is though, he looks like sex but he’ll taste like jackass.

@OMGJazzyP is a sexy, annoying ball of rage in fuck-me heels and she hates me.
Although her nipples would tend to disagree.
It’s a deadly combination.
She’s a princess.
And when I say princess, I mean intolerable, spoiled brat with a tiara.
Sure she’s got that curvaceous goddess thing going on, but that mouth of hers…
God it needs something in it to shut it up.
#GotJustTheThingRightHere

This is not your average British romance.
It’s a tale of high heels, hot tattooed bad boys and sex oranges, all wrapped up in a coating of chocolate.
It’s ‘love’ in a social media world, where not everyone is who they seem and where some people’s bios should carry a warning.
#JustSayin