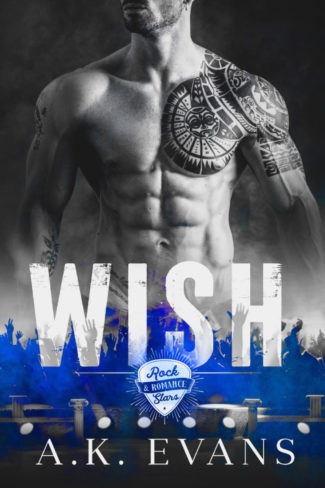 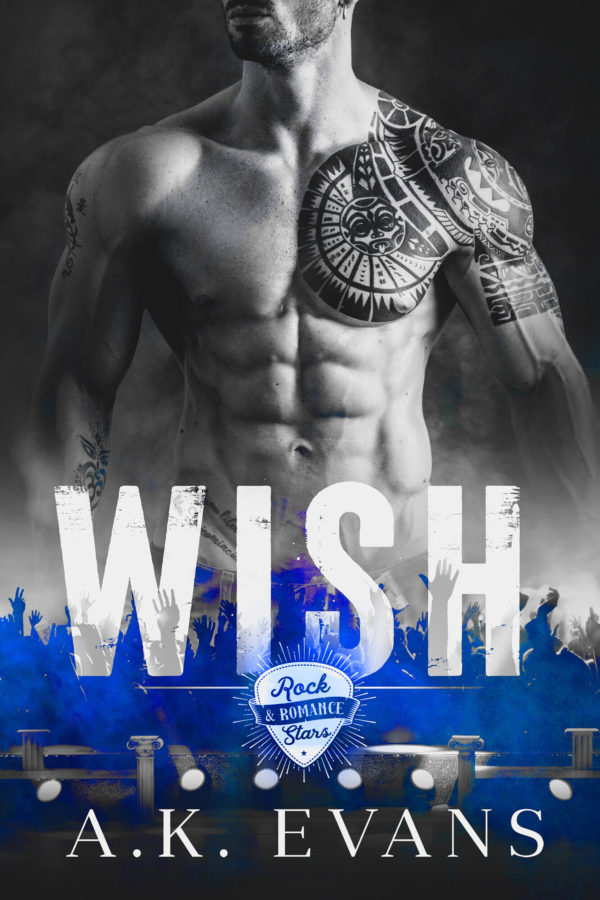 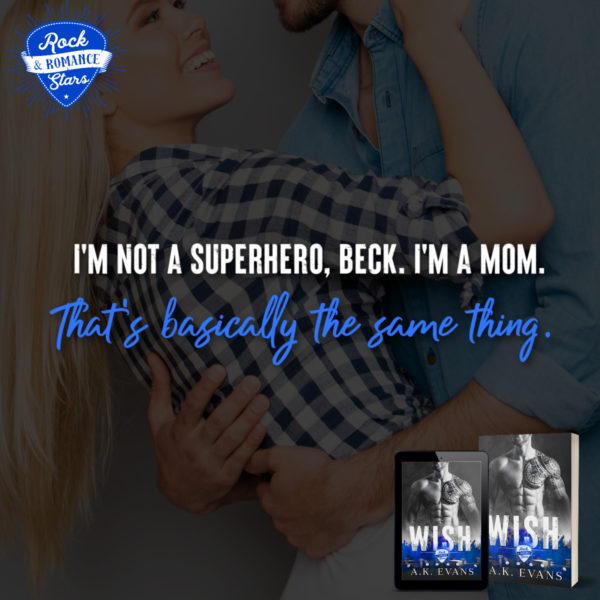 My head snapped to the left, and my lips parted as my eyes widened.

Maybe I’d just made all of this up in my head. Maybe having a baby made new mothers so exhausted that once they fell asleep, dreams took over and played tricks on their minds.

Beck Emerson was there.

He was just standing there.

Beck wasn’t some long lost friend or anything like that.

Nope. He was the man who played the keyboard and synthesizer for the world’s biggest industrial rock band, My Violent Heart, and he was just standing right there beside me.

Better yet, why was he talking to me?

I had been stunned into silence.

The only thing I could do other than stare at the gorgeous specimen beside me was gently stroke my hands up and down my daughter’s backside. I’d always done that as a way to comfort her, but now I had to wonder if I was doing it to comfort myself.

Unfazed by my reaction, Beck asked, “Is there anything I can do to help?”

God, his voice was so gentle, so caring, I wanted to cry.

I hesitated briefly, but ultimately shook my head. “No. I just found out my husband is cheating on me. Actually, correction.  He’s now my soon-to-be ex-husband.”

“Do you want me to kick his ass?” Beck offered. Judging by the look on his face, he was hoping I’d give him my blessing.

Unfortunately, before I could do that, Aaron shouted, “Hey! You can’t do that! I’ll have you arrested for assault.”

Beck looked in Aaron’s direction and ordered, “Shut up, dickwad. I’m talking to your wife.”

I completely understood the intention behind his words and truly appreciated them, but I had to correct him. I leaned closer and said, “Soon-to-be ex-wife.”

Beck returned his gaze to me, and his lips twitched. “Why don’t we go for a walk outside?” he suggested. “You don’t need to be around this douchebag any longer, not when you’ve got this sweet little baby in your arms.”

And at the mention of my daughter, I felt the reality of the situation hit me. This was going to be a nightmare.

“Okay,” I rasped, turning fully toward him.

Beck shifted his body, reached his hand behind me, and allowed it to settle at the small of my back.

Tingles shot up my spine as he urged me in the direction of the exit. 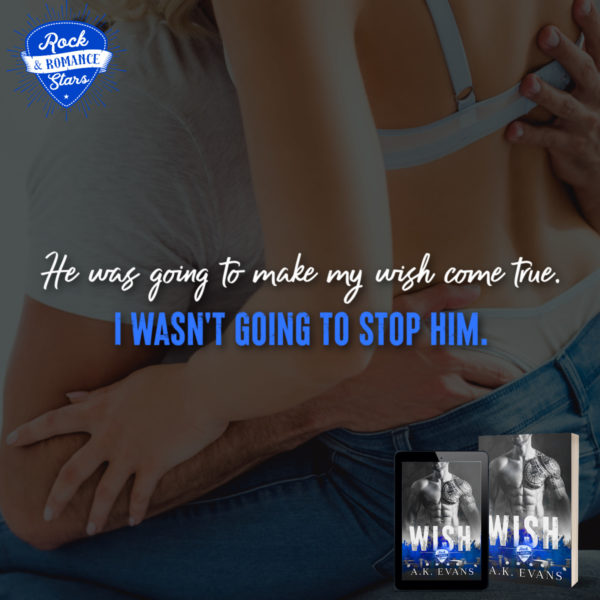 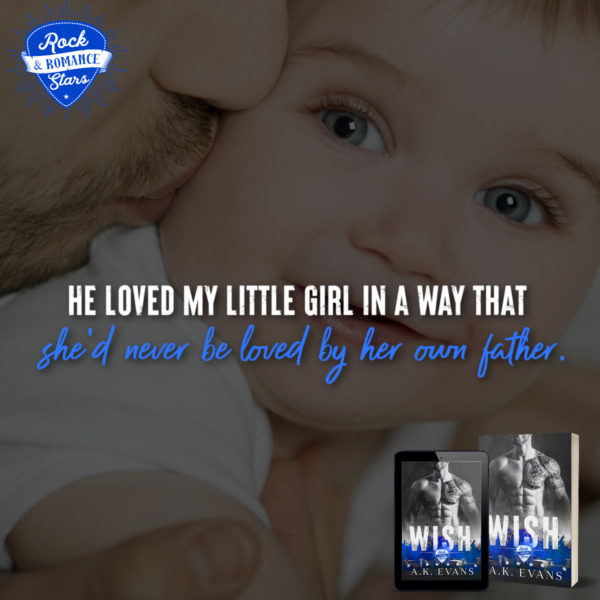 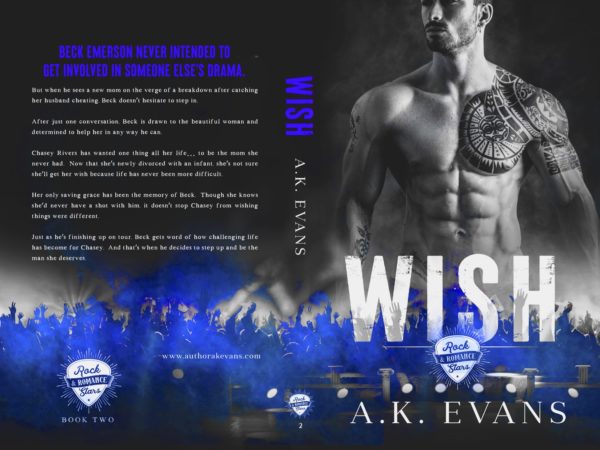 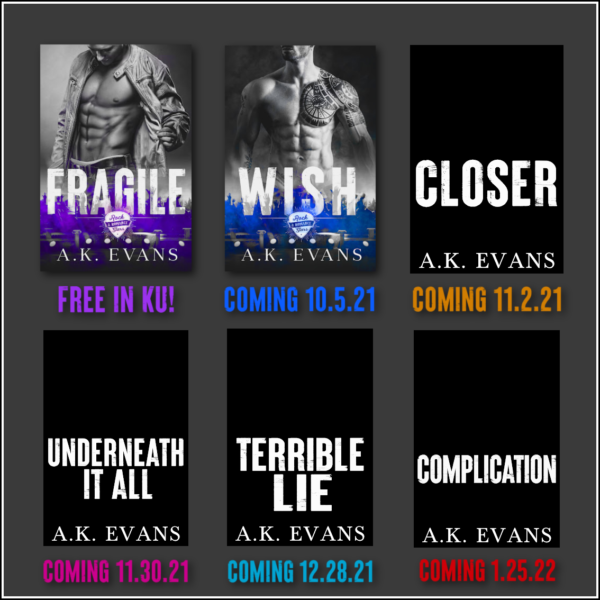 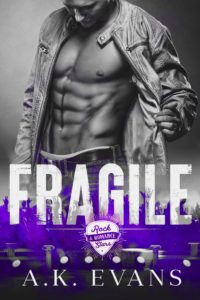 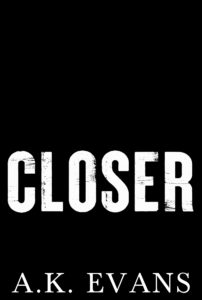 He’s been hiding a secret from his bandmates for years. Sharing it might mean making an impossible choice. 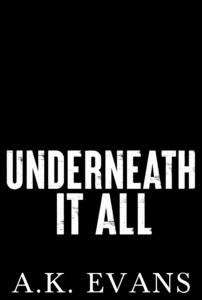 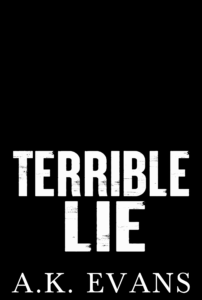 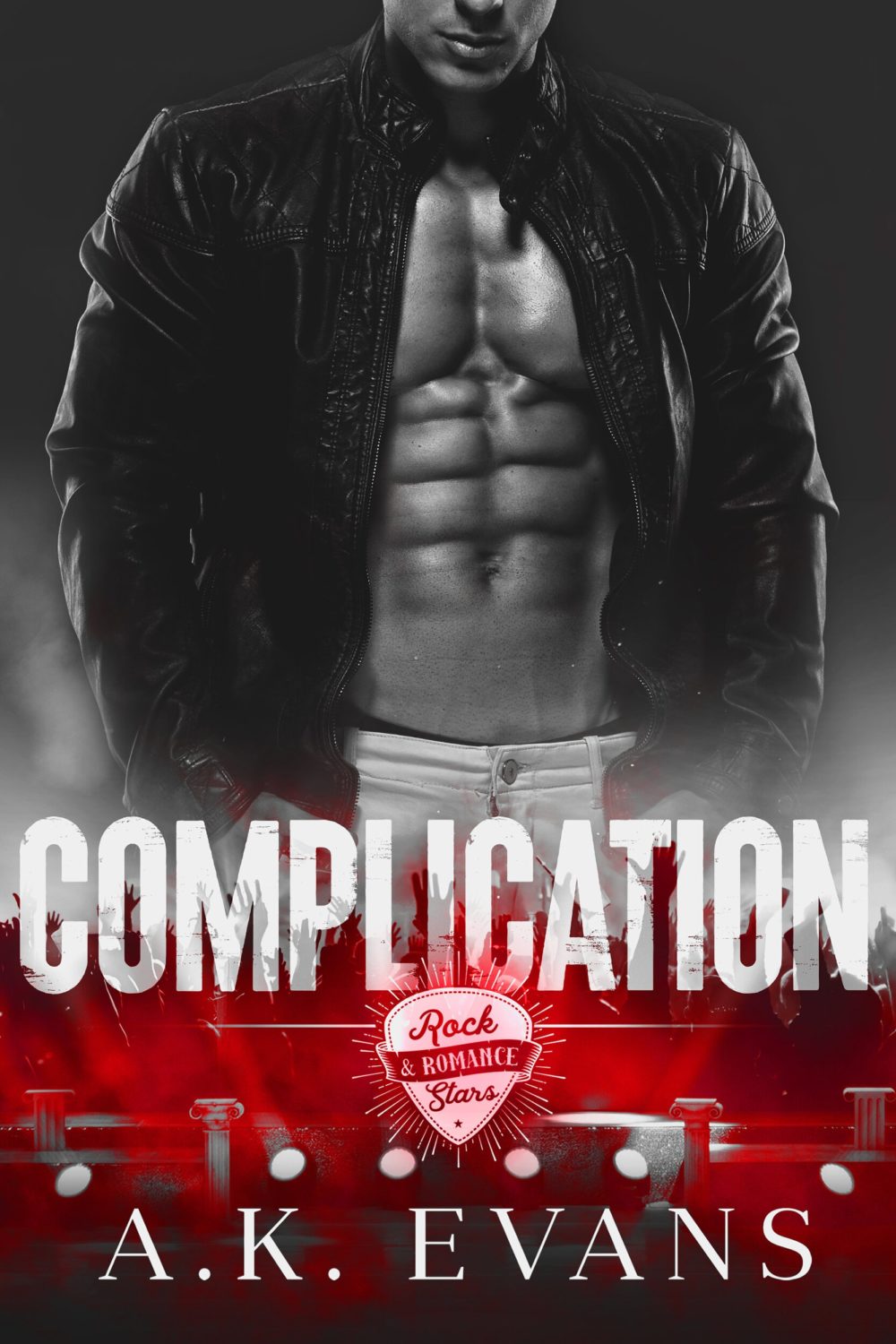 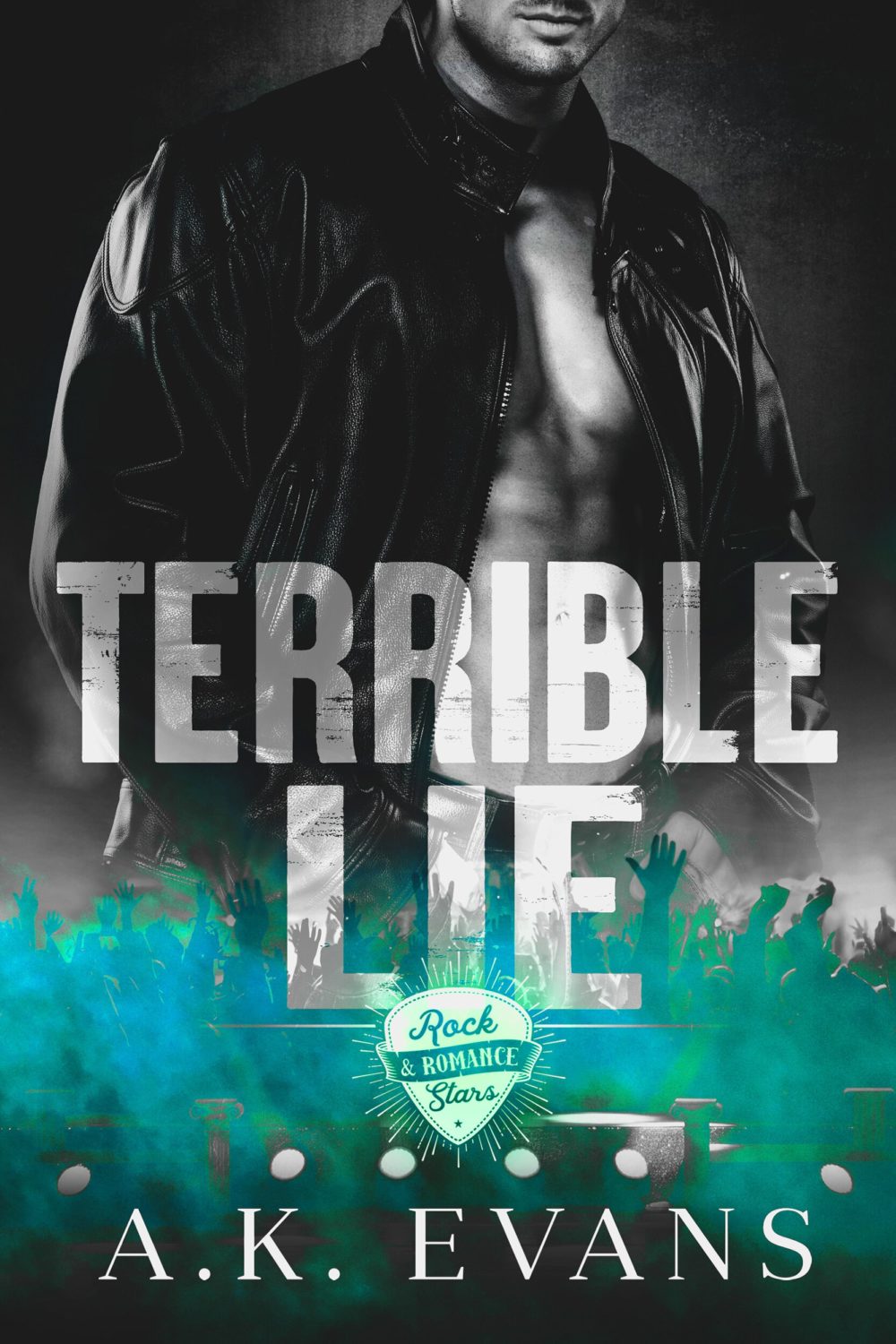 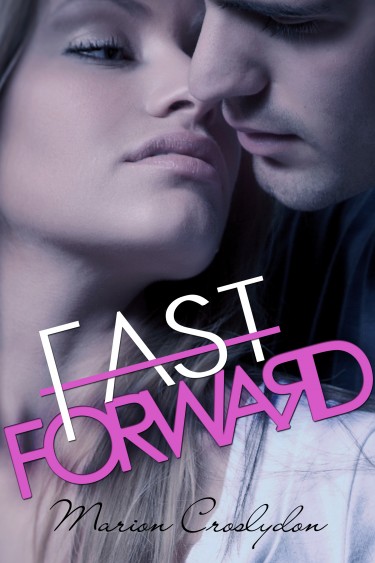