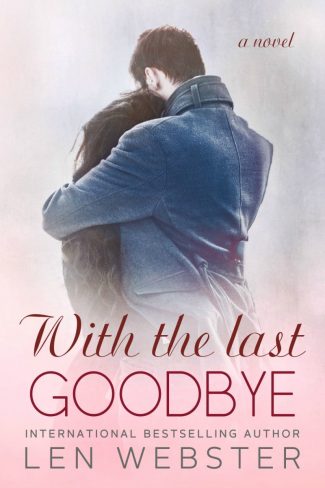 It was always bros before hoes—except when Josephine Faulkner got involved.

The saying had been obliterated for Maxwell Sheridan the moment he met her. His Josephine. She had become his everything without even trying. It’s too damn bad that Max broke her heart. Left her behind to seek redemption for his past mistakes. Life with Josie was perfect. He had found his La Vie En Rose … Or so he thought.

One moment outside her apartment building changed it all.

Josephine Faulkner’s world erupted with a single phone call. She became numb with a revelation, and her beliefs held no meaning the moment Maxwell Sheridan left her. Gone was the perfection she thought they had found together. All the good taken away by his decision.
But his goodbye wouldn’t destroy her.

Josie has more important things to worry about than the shattered pieces of her heart. Because not even Max can stop her from saying the one goodbye that means the very most.

The very last goodbye that will hurt her in ways Maxwell Sheridan couldn’t.

Title: With the Last Goodbye 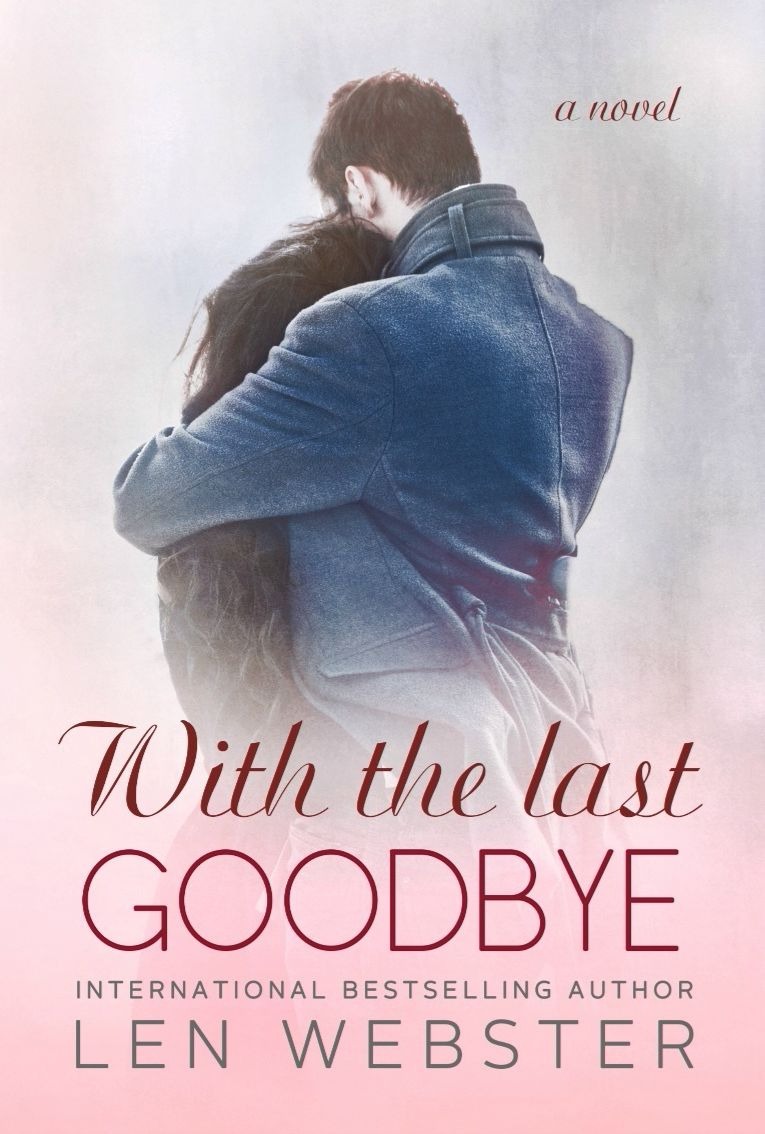 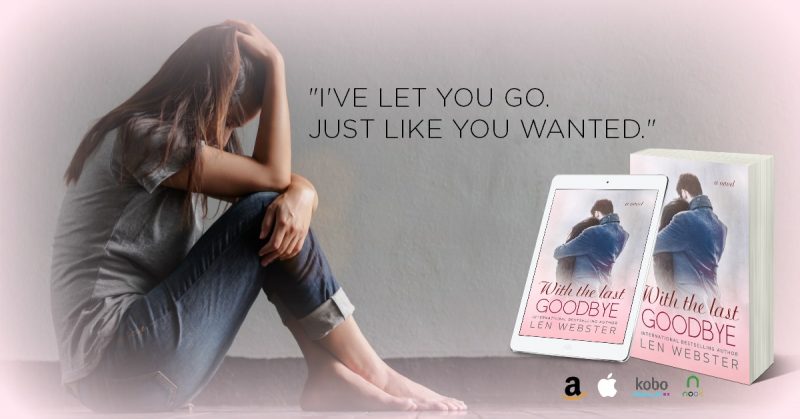 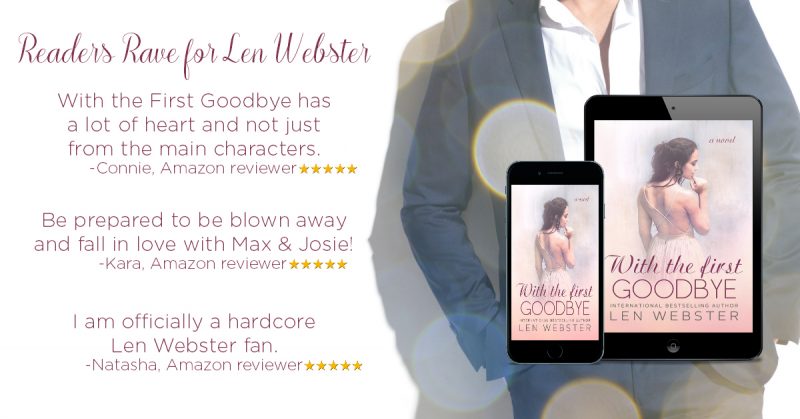 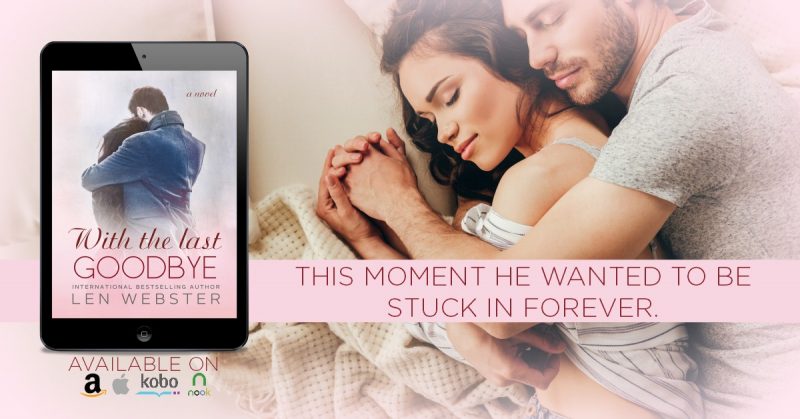 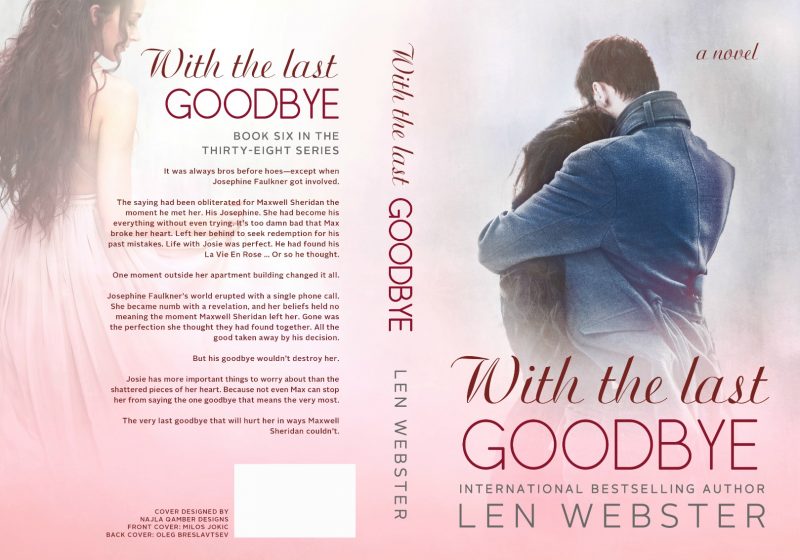 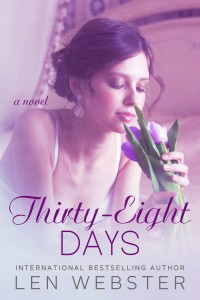 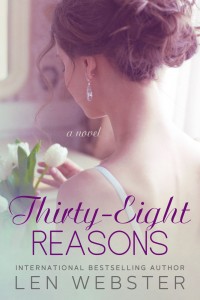 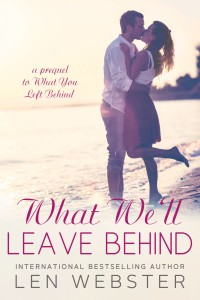 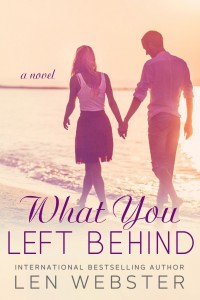 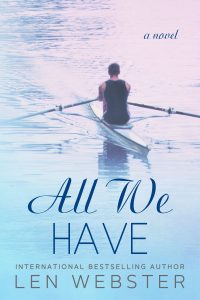 With The First Goodbye 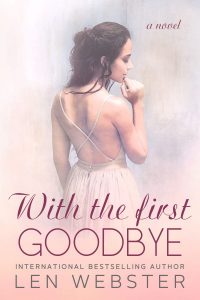 Josephine Faulkner is struggling. Mentally, physically, and emotionally. Life has caused her to grow up. Gone are the wild days, black hair, and dating men her ambassador father would never approve of. But juggling work and life has meant that university hasn’t been high on her priority list.