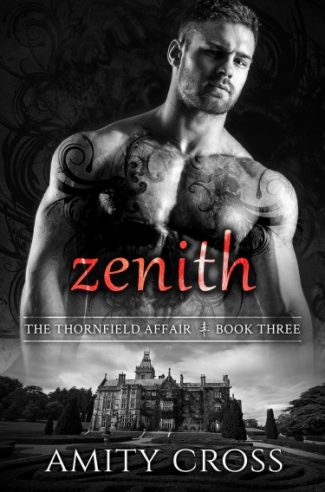 After reuniting with her lover, Jane Doe thought she finally found her place in life.

She has a name, a family and a declaration of love from the enigmatic Edward Rochester, but in a single moment of violence, everything is destroyed. In the aftermath, she’s has no choice but to flee Thornfield if she hopes to save herself from the same darkness that has claimed him.

Alone and afraid, Jane turns to the only person she knows can help, John Rivers. He gladly offers her refuge at his art studio and it is here she hopes to find the way forward into a new life… but Thornfield and the secrets it holds are not done with her yet, and neither is Edward Rochester.

When she comes face to face with the woman who orchestrated her attempted murder, Jane is torn apart by revenge yet again. She’s trapped in a game she does not understand and it’s only the love of the man who wronged her that will save her from making the most fatal mistake of all.

Before all is said and done, Jane must face her feelings and ask herself the ultimate question if she hopes to survive. 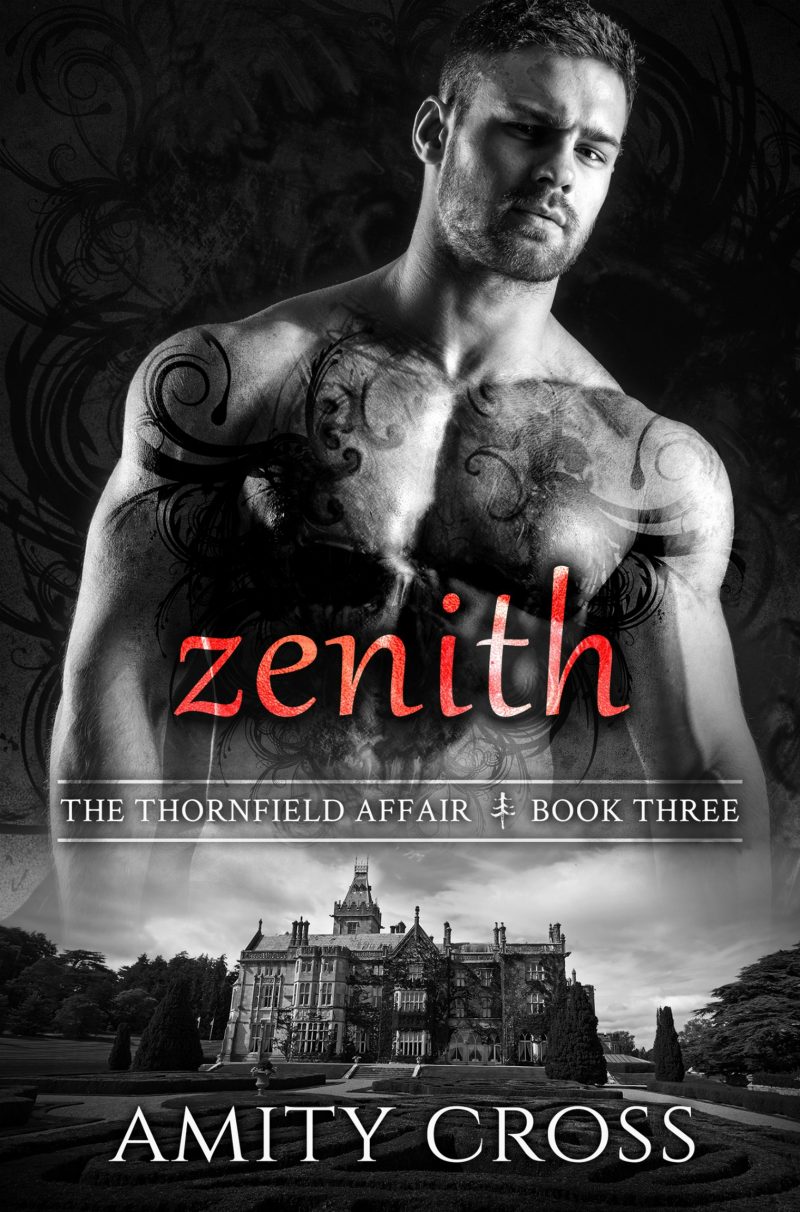 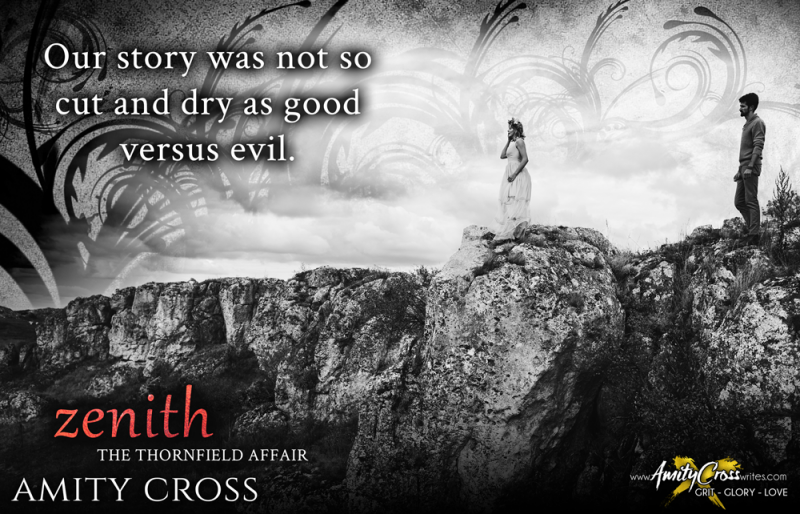 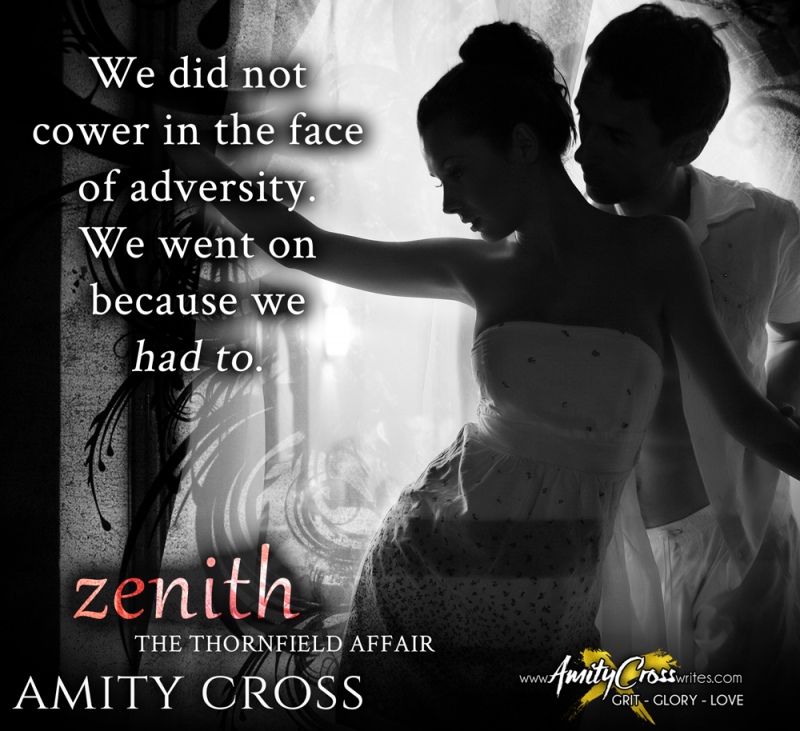 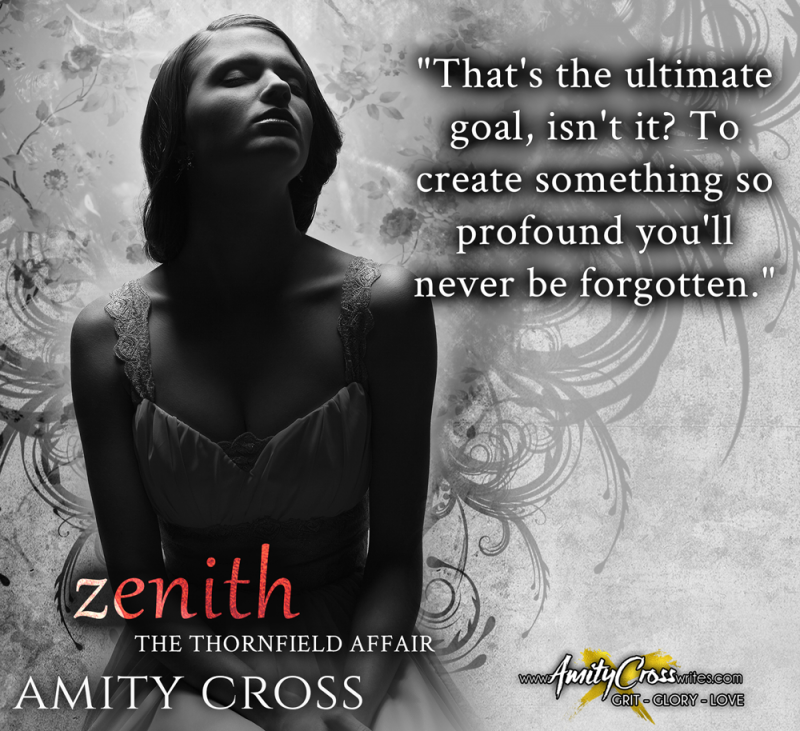 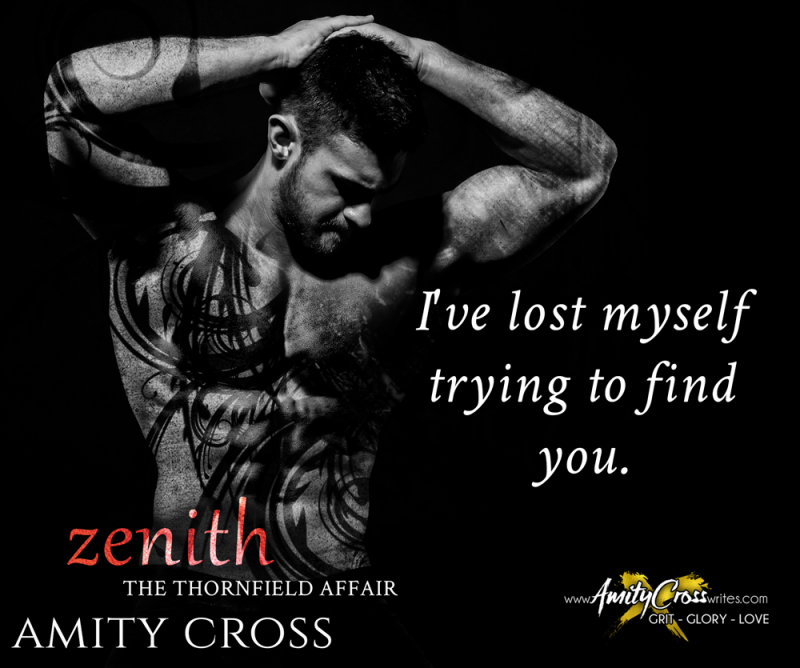 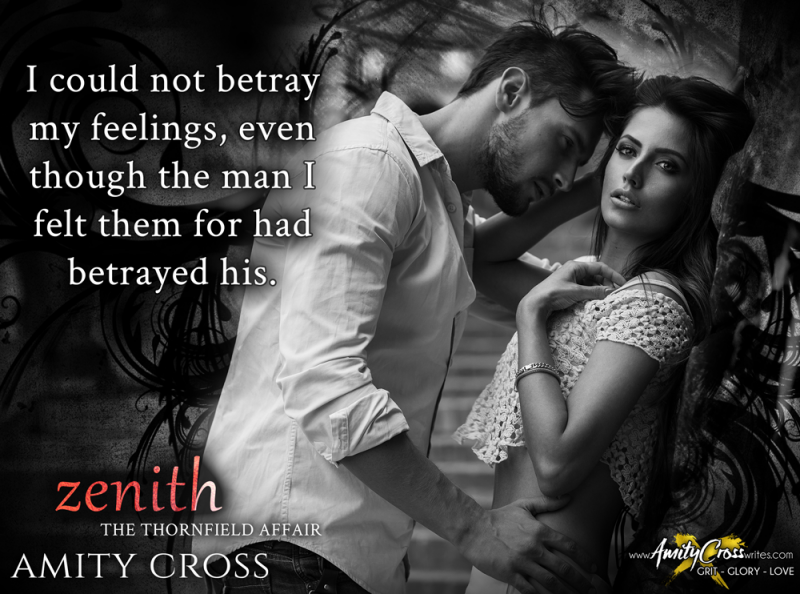 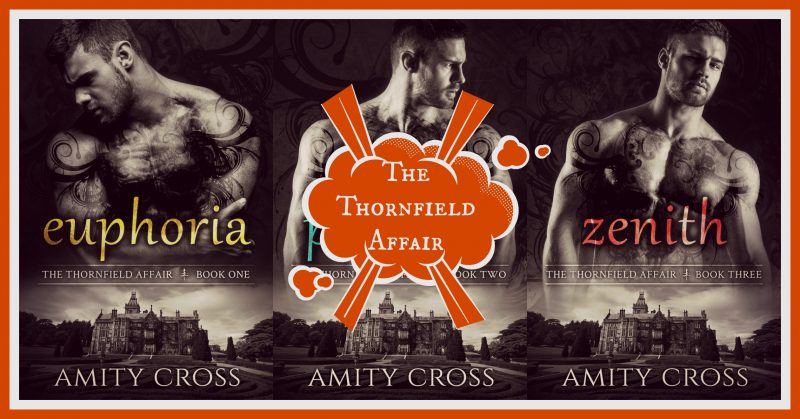 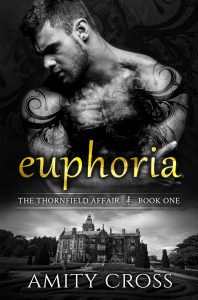 No one cared to give her a name.

And his came with the weight of the world.

Orphaned as an infant, Jane Doe has nothing, but desires everything life has to offer.

When she’s offered work at Thornfield, a grand English manor turned hotel, she meets her match in the dark and brooding proprietor, Edward Rochester.

He’s arrogant, moody, and hurtful, but as Jane’s attraction grows for this strange and powerful man, so does her spirit. Soon enough, tensions rise to breaking point, and they become embroiled in an illicit affair of the mind and body. An affair that neither is strong enough to turn from.

But Edward harbors a dark secret, one he is reluctant to share, even with his new confidant Jane. It’s a secret so dark and shocking it could tear them apart forever.

Can Jane choose between what is right and her one chance at true happiness?

Welcome to Thornfield where two lost souls are destined to love… no matter the cost. 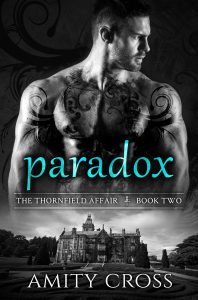 All her life, all Jane Doe has ever wanted was a name, a family and someone to love.

She’s suffered many hardships, but none have come close to her treatment at the hands of the enigmatic Edward Rochester.

The only thing Jane wants to do is love Edward openly, but he has forced her to keep their budding romance hidden. Despite giving him an ultimatum, his will is set in stone and he refuses. His secrets run so deep they’ve driven a wedge between their hearts, keeping them apart but still longing for one another.

Driven by death, madness, rivalry, violence and love, their story inevitably intertwines once more, and they realize they cannot escape the affair they began in the middle of the English summer… but they soon learn not all things were meant to stay hidden.

When Edward’s darkest secret finally sees the light of day, will Jane be able to forgive him, or will she be forced to leave Thornfield forever?