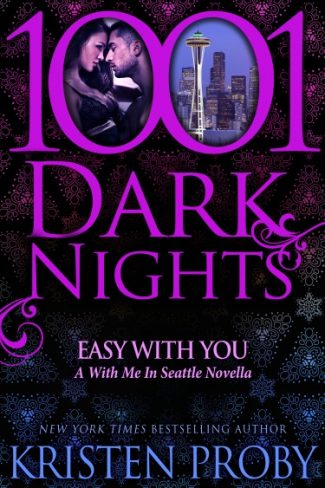 Nothing has ever come easy for Lila Bailey. She’s fought for every good thing in her life during every day of her thirty-one years. Aside from that one night with an impossible to deny stranger a year ago, Lila is the epitome of responsible.

She’s pulled herself out of the train wreck of her childhood, proud to be a professor at Tulane University and laying down roots in a city she’s grown to love. But when some of her female students are viciously murdered, Lila’s shaken to the core and unsure of whom she can trust in New Orleans. When the police detective assigned to the murder case comes to investigate, she’s even more surprised to find herself staring into the eyes of the man that made her toes curl last year.

In an attempt to move on from the tragic loss of his wife, Asher Smith moved his daughter and himself to a new city, ready for a fresh start. A damn fine police lieutenant, but new to the New Orleans force, Asher has a lot to prove to his colleagues and himself.

With a murderer terrorizing the Tulane University campus, Asher finds himself toe-to-toe with the one woman that haunts his dreams. His hands, his lips, his body know her as intimately as he’s ever known anyone. As he learns her mind and heart as well, Asher wants nothing more than to keep her safe, in his bed, and in his and his daughter’s lives for the long haul.

But when Lila becomes the target, can Asher save her in time, or will he lose another woman he loves? 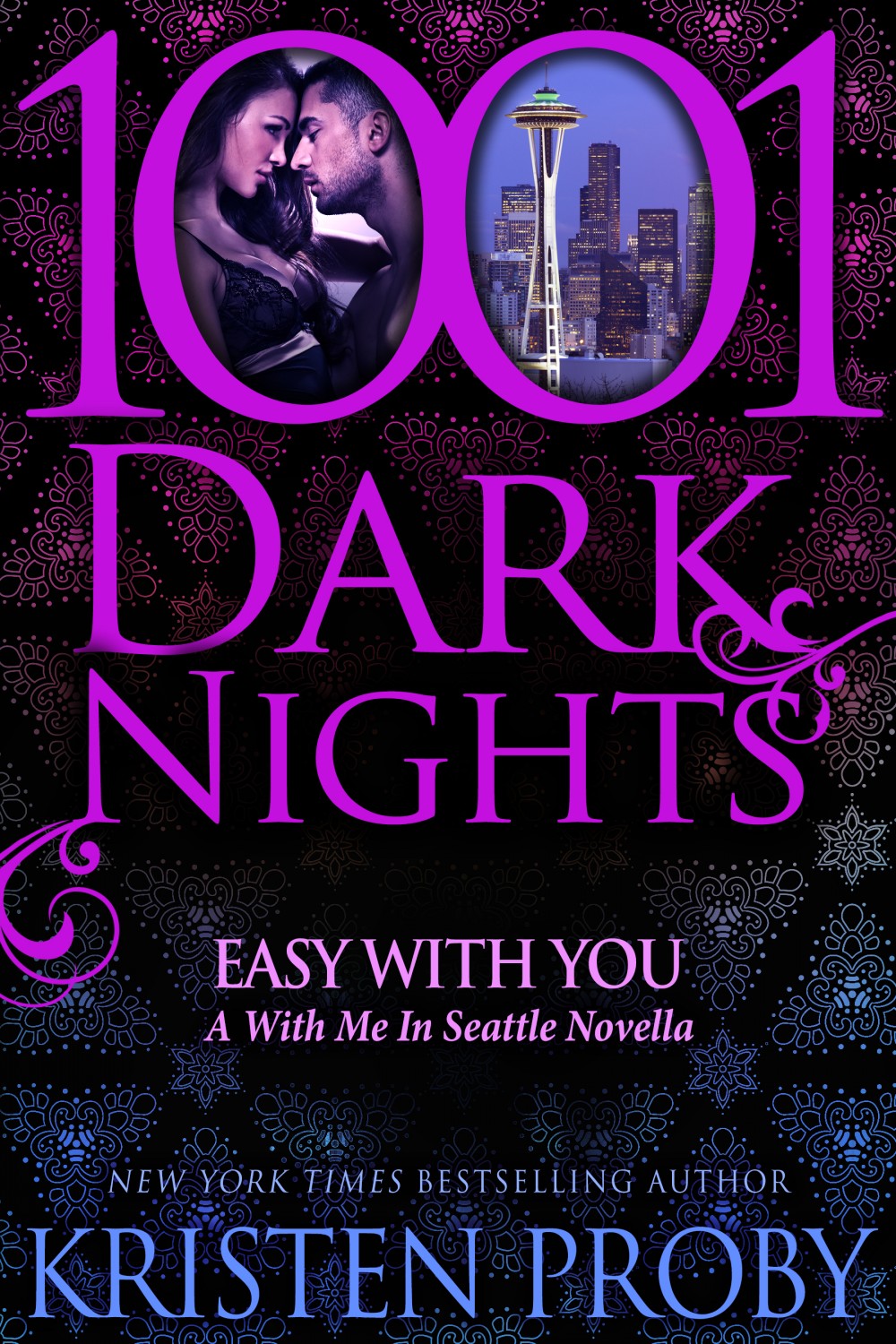 “You didn’t ask for her number.” She scowls and pokes her finger into my chest. I look down at it, then glance up at her with a raised brow.

“You just assaulted an officer.”

“I did?” She swallows hard.

“With handcuffs?” She smiles gleefully, clearly excited at the thought.

“Would you like me to arrest you with handcuffs?”

“Kate?” There’s suddenly a very tall, very irritated man standing behind the fiery redhead, staring daggers into me. I can’t help but laugh.

“I’m talking to the hot Asher,” she says, not turning to look at him. “I assaulted him, and he’s a cop, and he’s going to put me in handcuffs.”

I laugh again. “There’s nothing going on here, man.”

“Come see Lila!” Kate takes my hand, pulling me from my stool to the table behind us. Most of the women have cleared out, leaving just a few, including the sexy as fuck woman I met on the plane yesterday. “Where did everyone go?”

“Declan took them home,” Lila replies, and her hand stops midway between the table and her lips, holding her drink. Her violet eyes widen when she sees me. “Hi.”

“We meet again.” I sit next to her, my fingers itching to plunge in her dark hair and brush it over her shoulder. “How are you, Lila?”

“Fine.” She clears her throat and smiles at me. “I didn’t think I’d ever see you again.”

“A happy coincidence,” I reply softly. “You look beautiful.”

And she does. Her eyes are a bit glassy from the alcohol, her cheeks just a little flushed. Her hair is straight and falls down her back and over her slim shoulders. Before I can ask her questions about her trip here, or anything about her, we are soon pulled into the conversation with the others at the table. But when Kate asks Lila if she’s ready to go, I’m shocked when Lila responds with, “I’m gonna have Asher take me home.”

A Message from Kristen Proby

As you know, the With Me In Seattle series came to a close earlier this month with the eighth and final installment, FOREVER WITH ME. I’ve been steadfast in my decision that there would be no further stories from the series, no spin-offs, nothing more. In my mind, it was complete.

And I still feel that the Montgomery/Williams families are complete, and I maintain that I’m happy with their happy-ever-afters.

But, I’ve also heard you when you’ve said that Asher, Matt Montgomery’s partner in TIED WITH ME, deserves to have a happily ever after for himself and his daughter Casey. So, when the lovely ladies from 1001 Dark Nights asked me to participate in their wonderful project, I thought long and hard about whose story it should be about. Seattle is finished, and I’ve moved on to New Orleans for the new Boudreaux Series… And then it occurred to me: why not do both, and offer a companion novella to each of the series?

And so, because you, the reader, has been so insistent that you want to see Asher and Casey find their perfect person, I’m excited to introduce you to EASY WITH YOU. I think you’re going to love Asher and Lila’s love story this spring…