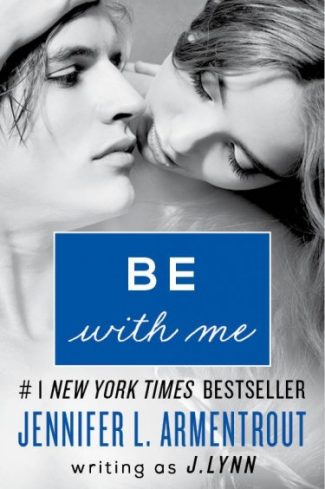 We are extremely excited to say that J. Lynn’s BE WITH ME has been released!!! BE WITH ME is a New Adult contemporary romance being published by Avon (William Morrow), an imprint of HarperCollins, and is a part of Jennifer L. Armentrout’s With You Saga. This book is smoking hot and one you need to go get today! 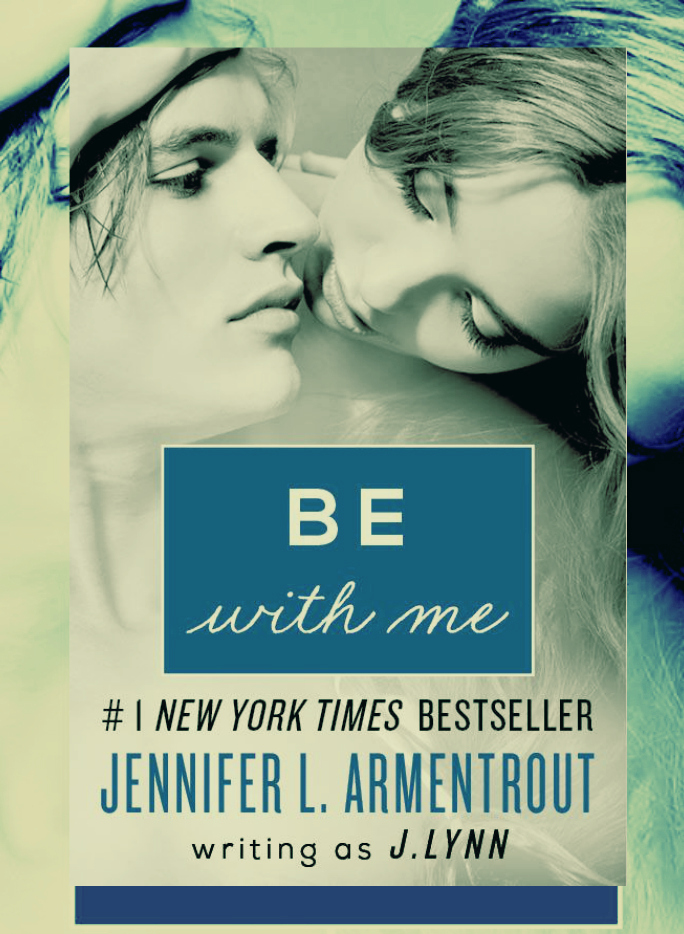 “You got a visitor, Tess.” He rested his chin atop my head, which caused my pulse to try to outrun my heart. “Two of them to be exact.”

There was a pause. “Are your eyes closed?”

His chin slid off my head and then his chest rumbled as he laughed. “Your eyes are closed.” He laughed again. “Open them up.”

Cursing under my breath, I pried one eye open and then jerked against him. His arm tightened. “Oh wow …”

The black-and-white horse was the closest, standing mere feet away from me. The brown one wasn’t too far, shaking its head and making soft snorts. My eyes were wide as they bounced between the two creatures. “They’re not carnivorous, right? Because at their size, they could eat me.”

Jase laughed deeply as his hand shifted up, resting in the center of my stomach, just below my breasts. “Horses do not eat people, you little idiot.”

The lips pulled back on the black-and-white horse as if it was smirking at me.

“This one right here? Mr. Friendly? Jack calls him Bubba One,” he said in a quiet, calming voice. But air hitched in my throat when his thumb moved in a slow circle over the thin material of my tank top, hitting against the wire in my bra. “And the brown one is Bubba Two.”

He chuckled as his pinkie and forefinger started to move up and down, reaching my belly button and then sliding back up. It was almost as if he was unaware of what he was doing, or the electrifying response the tiny motions were dragging out of me. “I think so too, but his real name is Lightning.”

“Lightning seems to be a more suitable name,” I admitted, relaxing as the seconds passed. Maybe that was his intention. Distract me with the soft, almost innocent touches. It was working. “What about Bubba Two?

“Ah, the one who is staring at the pail like it’s the holy mecca of grain?” His cheek grazed mine as I laughed. “That’s Thunder. And we’re going to feed them. Together.”

The friction his fingers created with my shirt sent tiny shivers up and down my back.

His answering laugh tipped the corners of my lips up. “Yes. With our hands.”

“After checking out the choppers on them, I’m not so sure about that.”

“You’ll be okay.” He slid his hand off my stomach and wrapped it around my wrist.

Slowly, he lifted my hand out in front of me. “Hold still.”

Lightning trotted forward and pressed his wet nose against my hand. I cringed, waiting for him to eat my poor fingers. The horse didn’t. Nope. It nudged my hand as it whinnied softly.

He guided my hand up over Lightning’s jaw, all the way to the pointy, twitchy ears.

I shook my head as my fingers curled along the soft coat. Lightning seemed to anticipate

the direction of the petting, pressing his long head against my hand as my fingers tangled in his mane. It wasn’t bad at all.

Jase shifted behind me, and in an instant all thoughts of the horses evaporated. His hips lined up against my backside, and I bit down on my lower lip as I focused on the white splotch covering Lightning’s muzzle.

I could feel him—feel Jase. And there was absolutely no doubt in my mind that he was affected by how close we were standing. That knowledge and the hard length of him left me dizzy, just like it had done that Saturday night. An all too warm flush spread down my neck. In the back of my head, I was rationalizing his physical reaction. He was a guy. Our bodies were pressed together. If a wind blew on a guy’s private area, they got hard. So I should just ignore it, but my body was so not on board with my head. My body was operating on a different playing field. An ache centered low in my stomach. A sharp and sweet yearning raced through my veins.

“Not so scary, right?” His voice was deeper, richer. “They’re like dogs. Well, like a dog that can carry around two hundred pounds, if not more.” Hand sliding off mine, he stepped back, and the sudden emptiness of his body was like a cold shock. “Trust me.”

Then he smacked my ass. 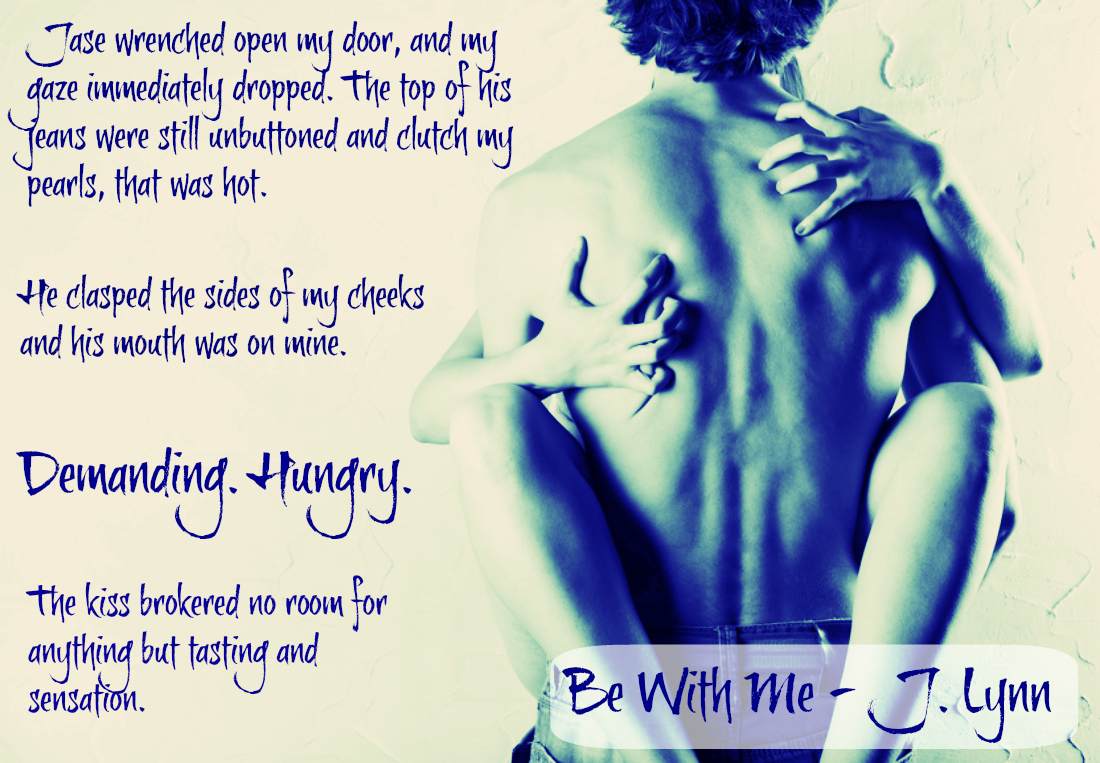