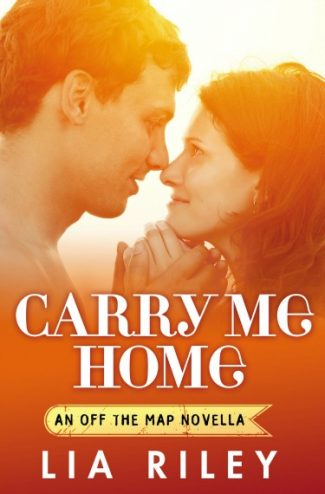 Love doesn’t have to be perfect to be true…

Years ago, Tanner Green loved Sunny Letman. She was meant to be his first kiss, first love, first everything. Then their world spun upside-down and out of control.

Free-spirited Sunny doesn’t do commitment. Sure, guys are great for a night or a week, but she always leaves first. That is, until professional skateboarder and town golden boy, Tanner Green, unexpectedly walks back into her life.

Despite their broken history, a fragile and undeniably electric connection still holds them together. Now Tanner has to convince Sunny that even though love isn’t always perfect, it’s worth sticking around for. . . 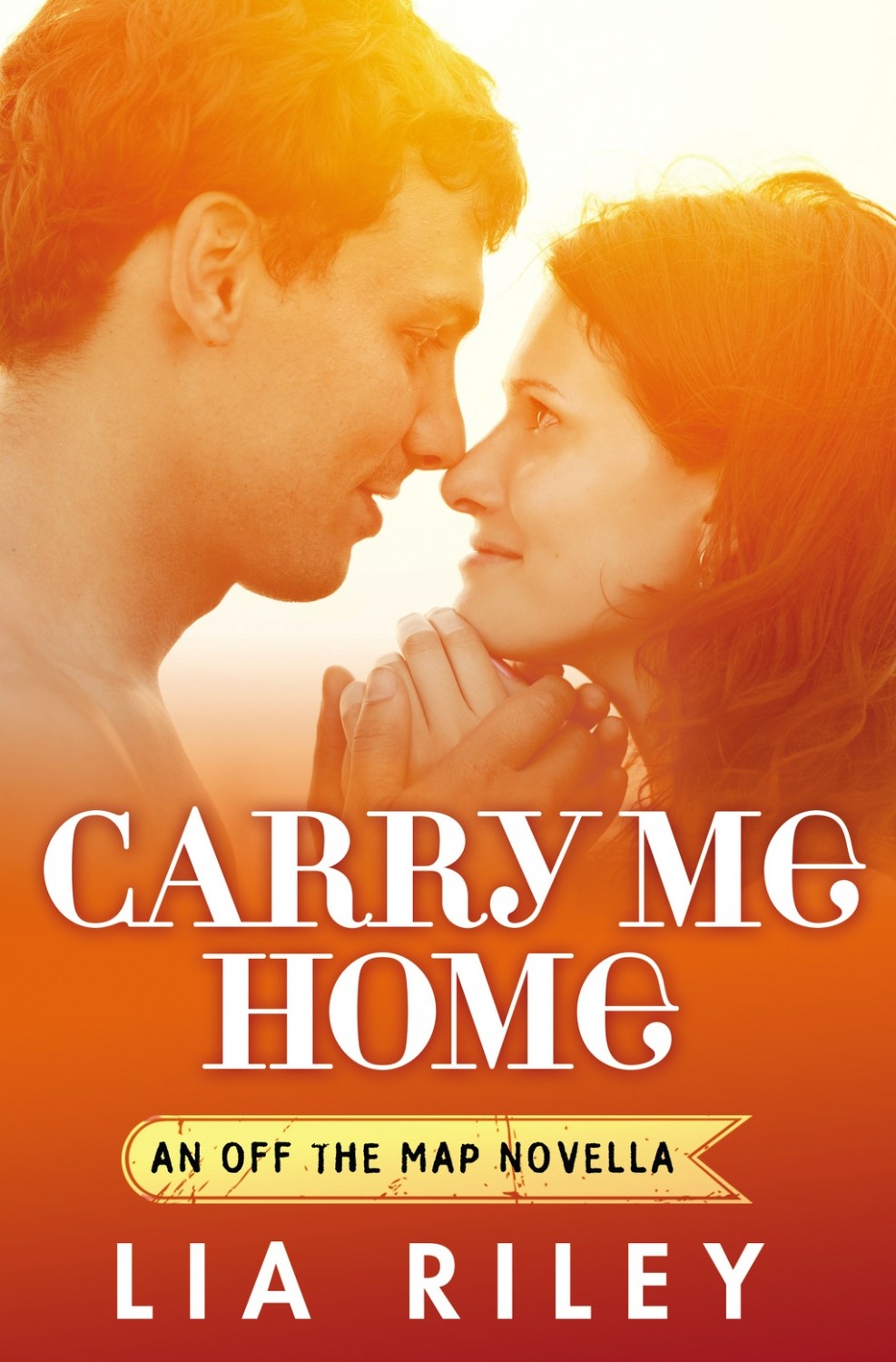 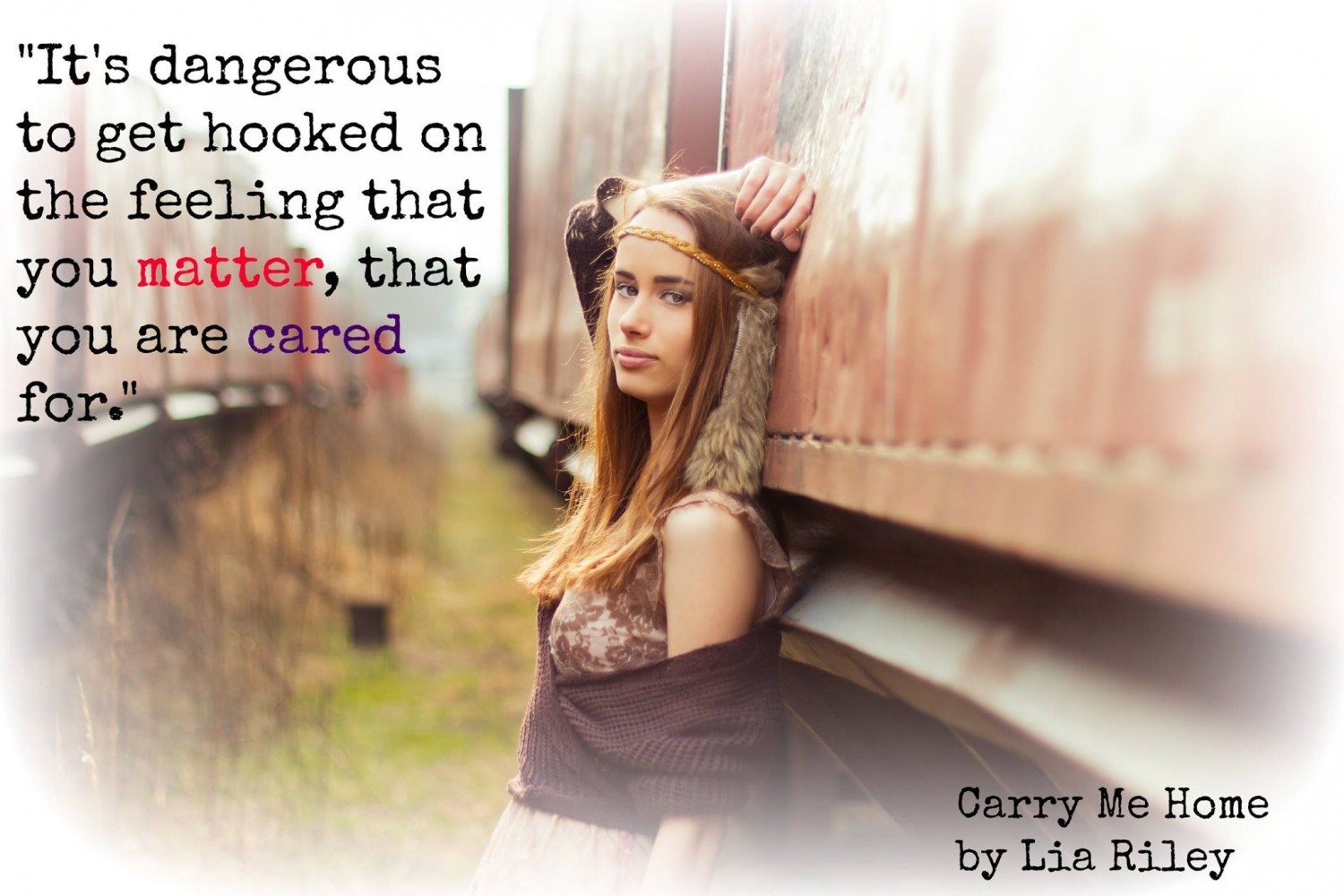 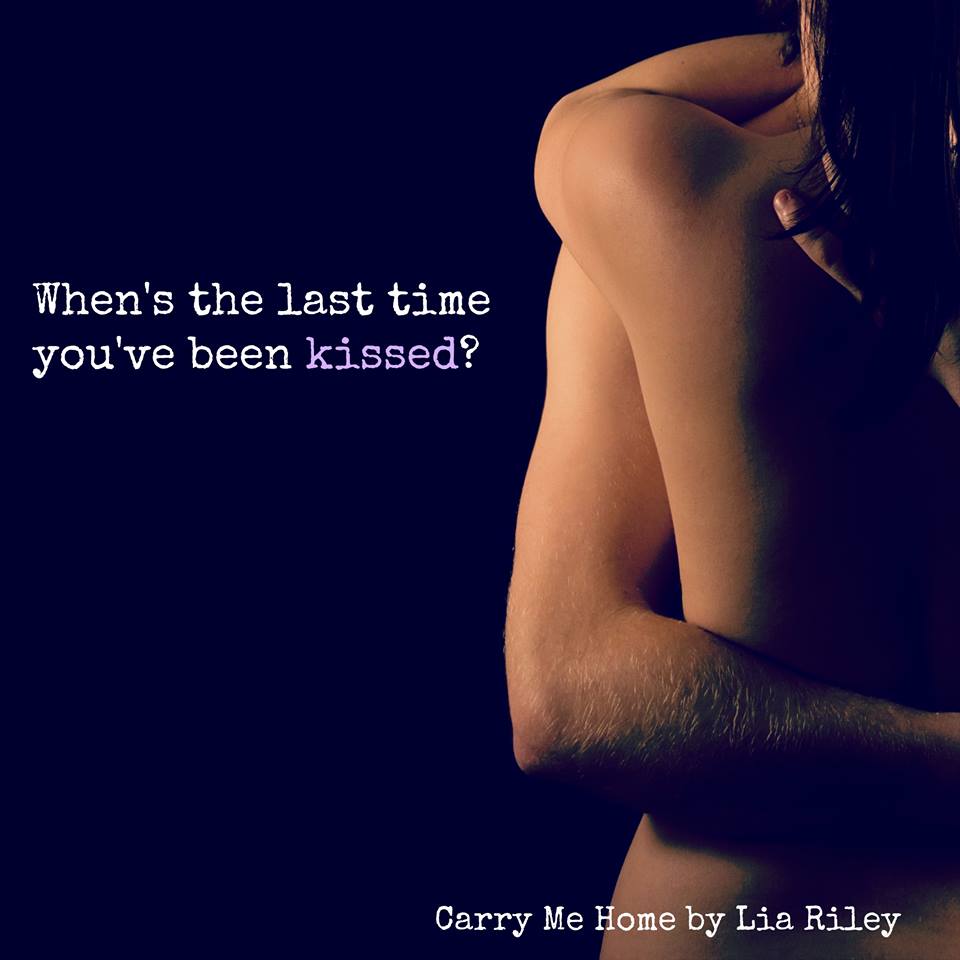 Tanner is in the shower when I let myself inside. There’s a wooden rocking chair in the corner. I walk over, sit and close my eyes. He’s naked, soapy, skin flushed from the hot spray. I could join him. He wants me. The space between my legs throbs to the beat of my heart. What’s set in motion between us isn’t going to stop.

I rock, straighten my backbone and focus my attentions. Imagine each breath spiraling through the open door, to the sky, leaving the atmosphere. A quiet prayer. Please. Please don’t let me fuck this up. My hands grip the rocking chair sides hard, hands that ache to touch his wet skin.

The water turns off and he’s out, rubbing a towel over his body.

I’m going for it, can’t help myself.

I tried my best to be my own island.

The door opens and he stands, backlit in a tight white t-shirt and  pair of low slung jeans. His mop of hair is wet, slicked back from his striking face.

“I was fine, nothing scary outside.”

He frowns, catching my double meaning. “I decided to sleep in the back of my car.”

Of course he doesn’t. He’d sleep on bare concrete if he thought it would be easier for me.

“I get it.” He backs toward the door. “Tonight’s been extreme. You want space. I’ll go–”

“Stop.” I’m in the darkest corner, in this rocking chair throne, the Queen of the Shadows. There’s a great mystery at work. How can my heart be chained to this guy and still feel free?

A bead of water drops from his thick hair and falls to his shoulder. Then another. Tiny wet patches appear on his shirt each time one makes impact. The way he watches me, his gaze writes a secret poem on my skin. “Tell me you don’t want me,” he says. “Say you’re not interested and nothing will happen.”
I want to curl in a ball. Instead, I stand up.

“Sunny,” he whispers, and it’s hard to know if he intends my name as a question or an answer. Funny, the way it sounds like both.

My lids flutter closed of their own volition as he closes the distance. He’s tall enough that when he bends, his face buries into the top of my head. He inhales as if I’m a secret flower. I wish I only ever bloomed for him. A stupid notion. This moment would be perfect if it wasn’t us. If we were other people.

I hook my fingers into his belt loops and do an uncharacteristic fumble, aim too high and brush his stomach instead. His abdominal muscles flex and there’s my cue to explore. I can’t help but inch under the cotton, trace the thick muscles that make up his defined V-line. My nails gently cut to the top of his jeans. His groan vibrates into my skull.

He’s slipping,  less careful with every ragged breath. His skin heats under my fingertips. There’s no choice. There’s never been with him.

I rock into him, hard, and his mouth explodes on mine like a wet, hot grenade. He bites my lower lip and even though I’m scared, I’m not scared of him anymore. 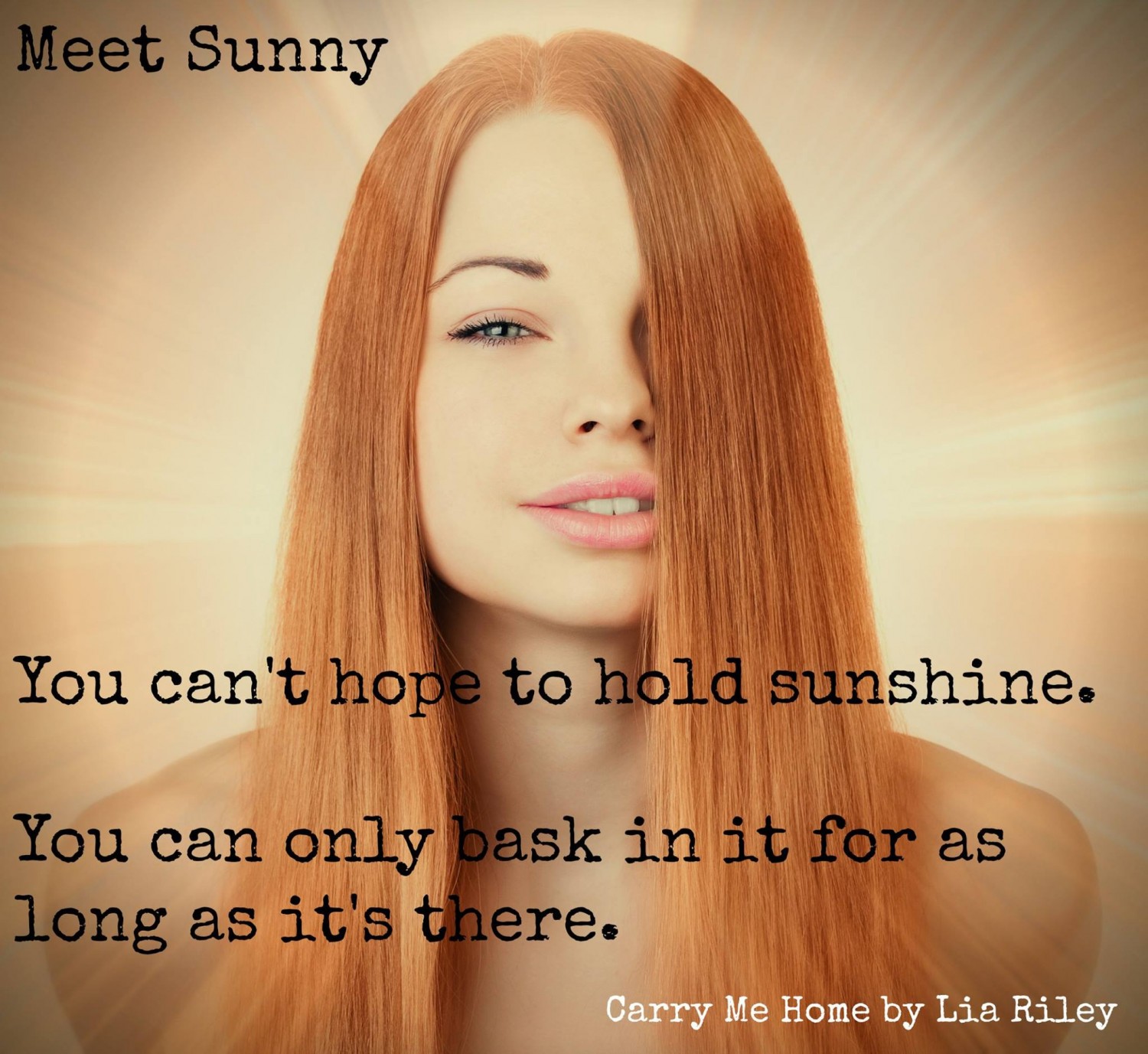 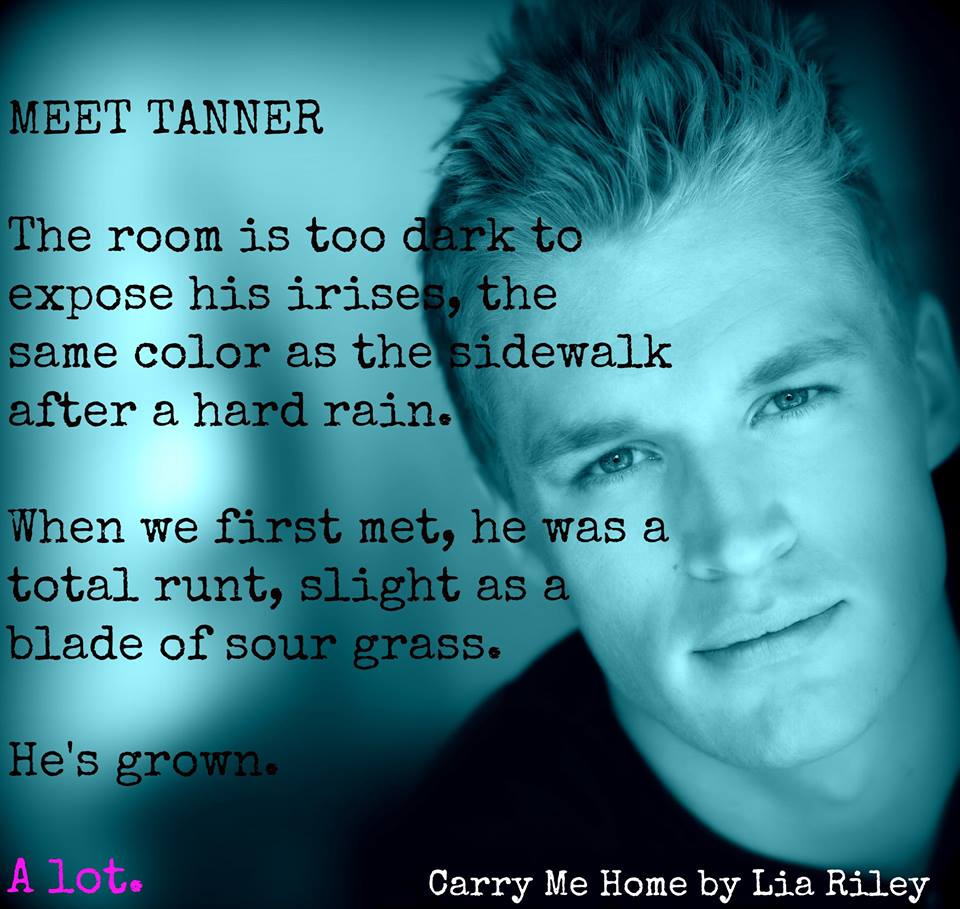 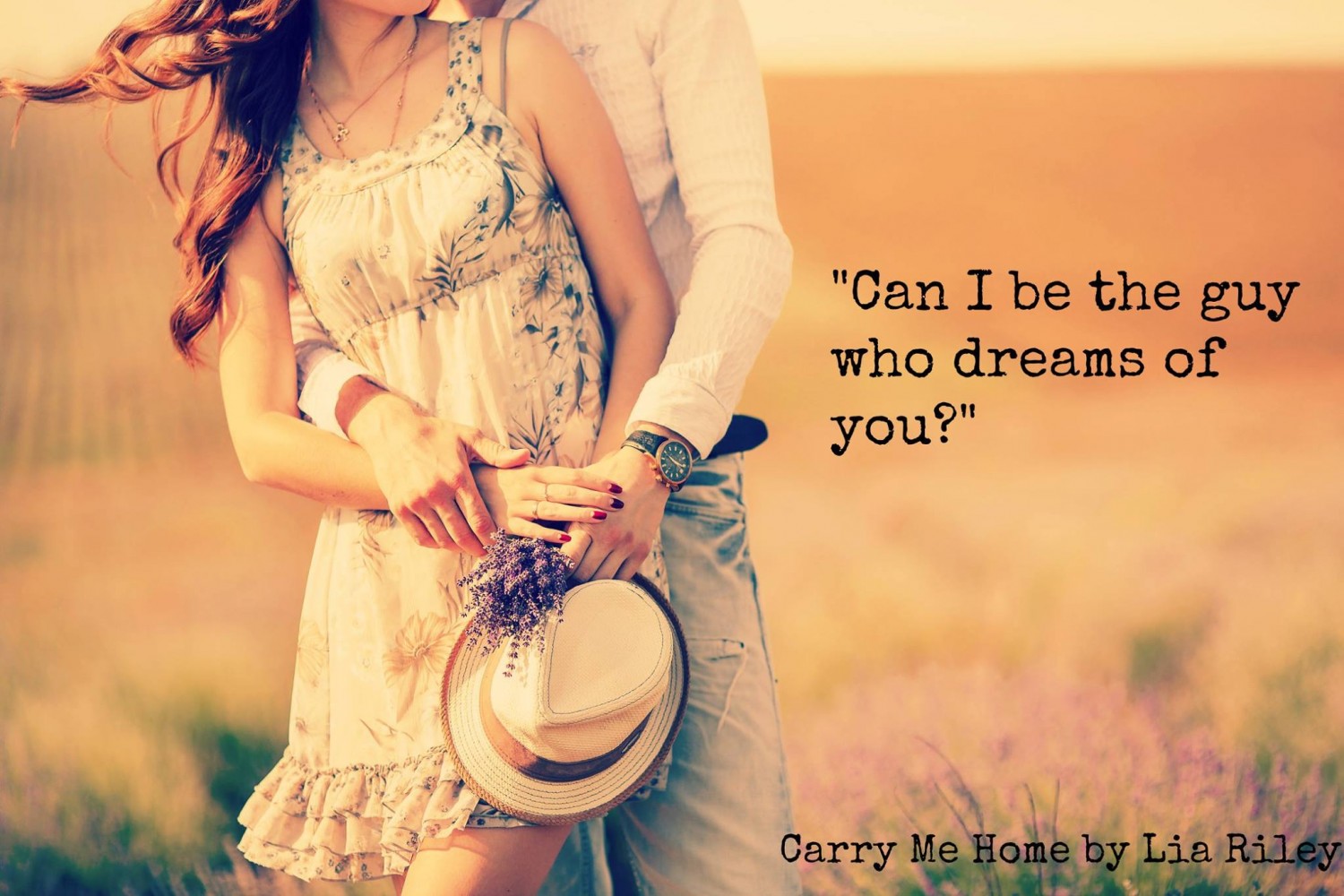 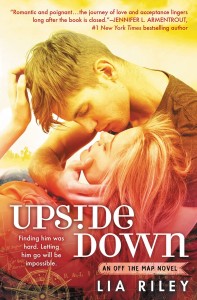 If You Never Get Lost, You’ll Never Be Found

Twenty-one-year-old Natalia Stolfi is saying good-bye to the past-and turning her life upside down with a trip to the land down under. For the next six months, she’ll act like a carefree exchange student, not a girl sinking under the weight of painful memories. Everything is going according to plan until she meets a brooding surfer with hypnotic green eyes and the troubling ability to see straight through her act.

Bran Lockhart is having the worst year on record. After the girl of his dreams turned into a nightmare, he moved back home to Melbourne to piece his life together. Yet no amount of disappointment could blind him to the pretty California girl who gets past all his defenses. He’s never wanted anyone the way he wants Talia. But when Bran gets a stark reminder of why he stopped believing in love, he and Talia must decide if what they have is once in a lifetime . . . or if they were meant to live a world apart. 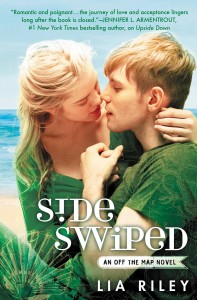 Talia Stolfi has seen more than her share of loss in her twenty-one years. But then fate brought her Bran Lockhart, and her dark world was suddenly and spectacularly illuminated. So if being with Bran means leaving her colorless NorCal life for rugged and wild Australia, then that’s what she’ll do. But as much as Talia longs to give herself over completely to a new beginning, the fears of her past are still lurking in the shadows.

Bran Lockhart knows that living without the beautiful girl who stole his heart will be torment, so he’ll take whatever time with her he can. But even though she has packed up her life in California and is back in his arms for the time being, she can’t stay forever. And the remaining time they have together is ticking by way too fast. Though fate seems determined to tear them apart, they won’t give up without a fight-because while time may have limits, their love is infinite . . . 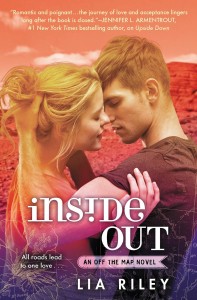 When Talia first moved from California to Australia to study abroad, she never dreamed she’d find the love of her life. Bran understands her like no one ever has before. And despite the numerous challenges they’ve faced, they’ve always managed to figure out how to stay together. But this time they’ll face their toughest hurdle yet. Is their love strong enough to keep them together?

After studying at the University of Montana-Missoula, Lia Riley scoured the world armed only with a backpack, overconfidence and a terrible sense of direction. When not torturing heroes (because c’mon, who doesn’t love a good tortured hero?), Lia herds unruly chickens, camps, beach combs, daydreams about as-of-yet unwritten books, wades through a mile-high TBR pile and schemes yet another trip. She and her family live mostly in Northern California.