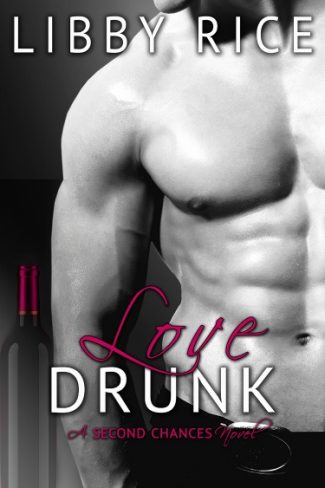 The love that lies built?

Wine importer London Whitley dots her I’s and crosses her T’s. Her meticulous nature insulates her from fears that she might just be crazy, as in certifiably, medically nuts. When her almost ex-boyfriend winds up dead at her hands and she’s soon accused of importing counterfeit wines, London’s carefully constructed world begins to crumble. There’s help to be had, but only in the form of an imposing stranger who threatens her ruin.

Trevor Rathlen is lucky to have escaped his marriage to a murderess alive and merely indebted to men who think the exquisite London Whitley’s innocence is a façade. A computer security specialist by day and hacker by night, Trevor agrees to return the favor owed by learning London’s secrets. The task should be an easy one, except Trevor is short on trust, London is long on lies, and together they battle an infinite attraction. 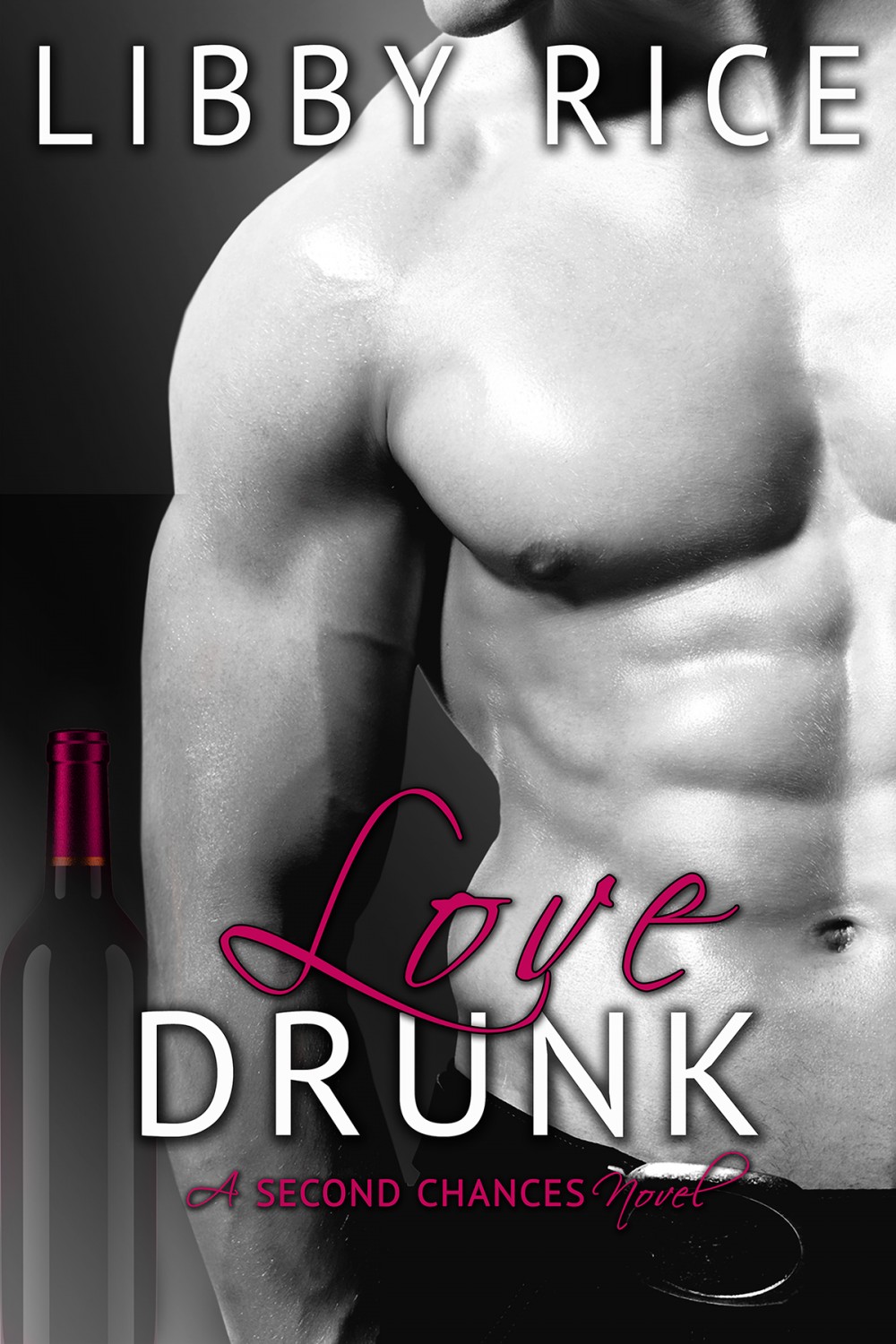 Secrets and strategies swirled in London’s head, mixing with a need that had begun to pulse between them the moment his mouth had overtaken hers in the warehouse. The two of them played with a fire that flared hot, but unstable. London should play the game of Trevor safe. She should keep her cravings buried and hand over what she knew about her flailing company, including its most problematic ex-employee.

If she did, Trevor would immediately learn about the nature of her ex’s death. The move would resolve his suspicion professionally—a good outcome because he’d be out of her hair with the least amount of hassle—but also push him away personally.

The idea of revealing facts certain to repel the intense and complex man overhead made her stomach pitch and roll, a warning that for the first time her body had ideas, too. A prickle beneath the skin, a warmth between the thighs—both said London didn’t want to be staid or level anymore.

You’re on a bed. Barely dressed. His hands are on you.

Because she knew she would lose him sooner or lose him later. The question had become: How much of Trevor Rathlen could London have before he became a casualty of her gravest mistake?

His name sliced through the charged silence. In that way London had of saying a lot with a little, her tone struck him as subtly, meaningfully, different than her earlier apologies and then her desperate pleas for help in the warehouse.

This time it contained a request.

Her reclining position let the hospital gown fall against her skin, skimming over the bountiful curves that had blown his imagination all through her shower earlier in the night.

By then he’d known she would be all right. With the scare over, her biggest problem would be lingering headaches and dehydration, which had left plenty of bandwidth for him to be jealous of the attending nurse.

He’d cracked down on how badly he’d wanted into that sterile little bathroom because no way was he lusting after a woman in need of a crash course on the nobility of truth.

Unfortunately, his lofty, better-than-thou ideals hadn’t tempered the urge to distract the nurse with lies about buzzers and sirens in the hall so he could sneak in and go down on London in the shower. Only sturdy locks had kept his ass squarely on the couch.

To let him touch her.

Maybe his friend had had the right idea about women—sex for secrets—all along.

London, sleepy-eyed and relieved, looked perfectly willing to be plied.

Trevor shifted away and rolled his head back. When he spoke, he did it to the ceiling. “I know that look.”

The London he knew would reply with another apology, an instant and visceral retreat from her tiny step toward what she wanted.

Except she didn’t. “Really?” London whispered. “What does it mean?”

Anticipation thickened their mutual stillness, and his cock. No matter how badly he wanted them to, the overhead tiles didn’t get any more interesting upon increased inspection. Barren and white within a metal framework, they practically dared him to turn back to what mattered in the room.

To temptation. To madness.

When he risked another glance, London hadn’t budged. Green eyes met his stare evenly, as though their battle of wills, her injuries, the counterfeiting, even the remaining mysteries they both knew she guarded, all belonged somewhere far from her bed.

Freshly scrubbed, London smelled of soap and lotion. Moonlight gleamed against a natural glow that had replaced her earlier pallor. Black curls tumbled across her pillow in artful tangles. Fresh and unkempt, she looked impossible but real, a magazine spread that wasn’t.

He leaned in, caging her torso with spread arms. If she wouldn’t guard herself, Trevor didn’t have the strength to do it for her. “That look is a demand.”

Beneath him, her chest expanded on a slow, deep inhale.

“And, London?” he said. “Unlike you, I won’t renege once I decide to give you’re asking for.” 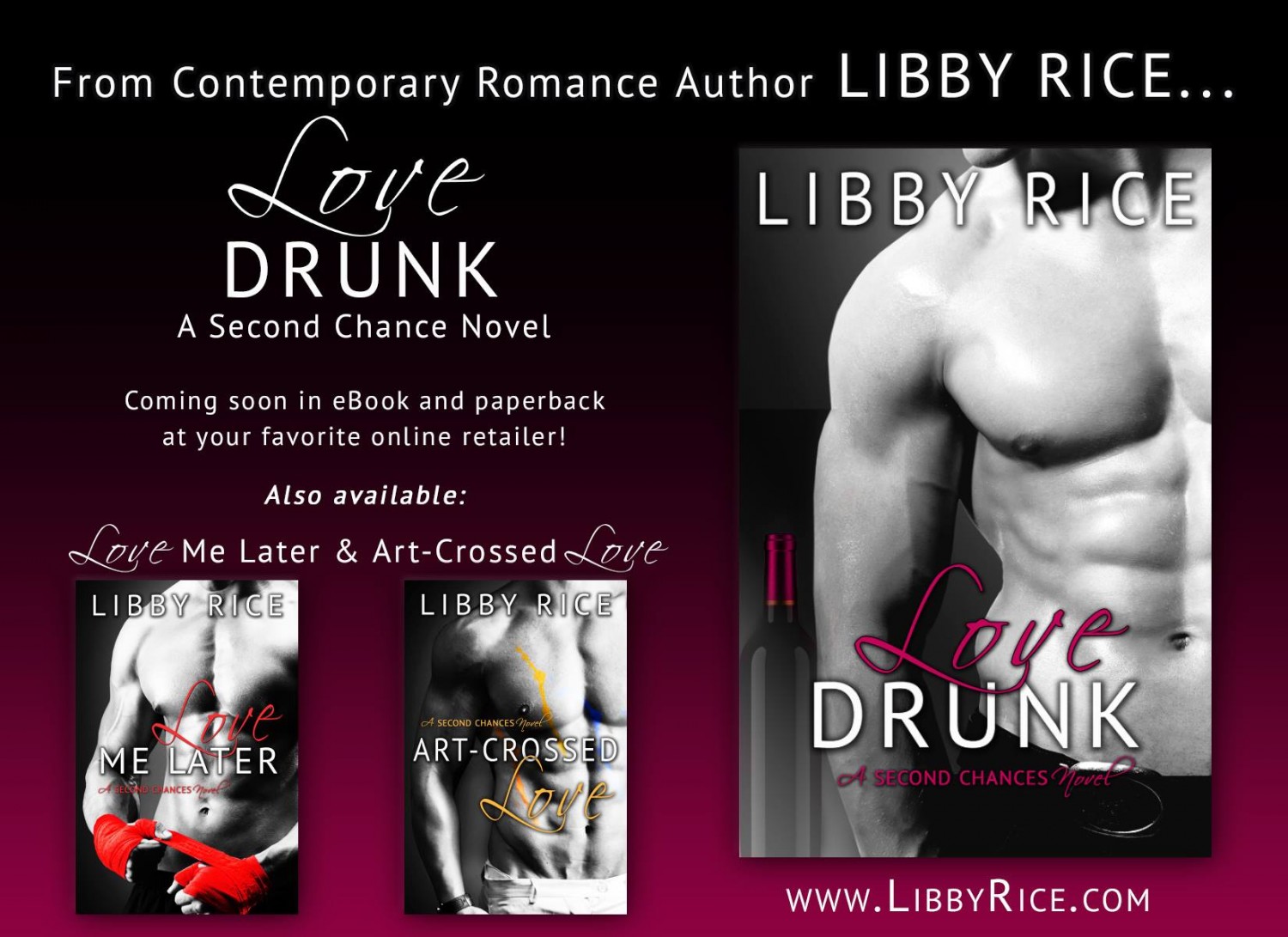 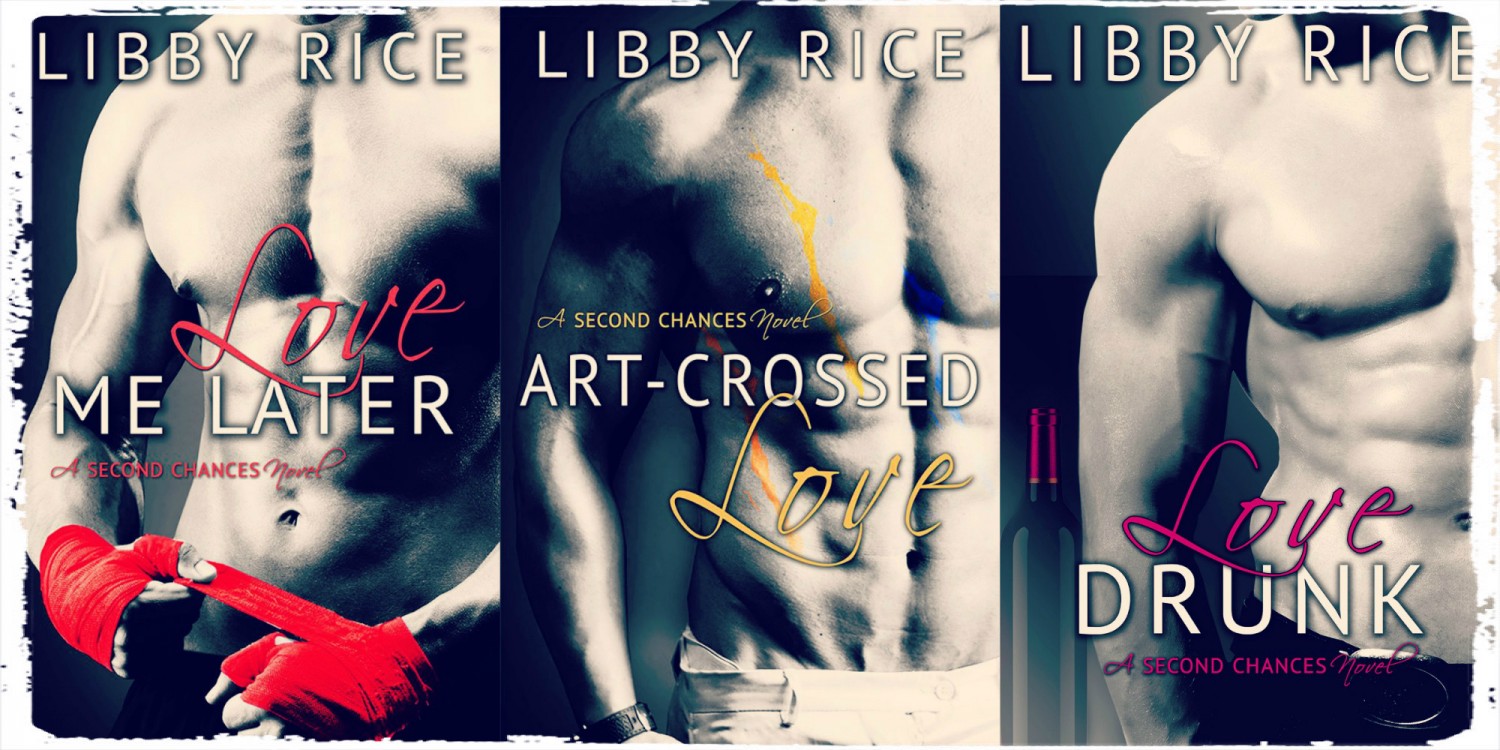 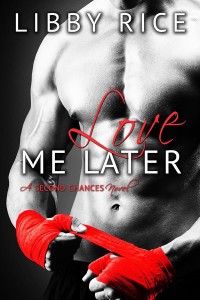 Scarlet Leore enjoys a glittering existence amongst society’s elite. Ethan Blake is a prizefighter knocking his way through school, counting on his winnings to bankroll the dreams that won’t fit in a boxing ring. When the two meet, neither can deny the instant attraction that wells between the hulking fighter and the heiress who is miles and millions out of his league. But a vicious attack leaves Scarlet physically and emotionally battered, and for Ethan, her allure crumbles along with the rest of his life after she accuses him of wielding the knife.

Years later, Scarlet has abandoned the high life for that of a hard-working lawyer, while Ethan has clawed his way to the pinnacle of a business empire. Drawn into his world of high-stakes tech mergers, they dance to a tune of revenge, desire, and finally, redemption. But their world won’t tolerate an attorney falling for her client. They’ll need more than lust and forgiveness. They must bridge the chasm of a tormented past to understand who they are today. Only then can they forge a future in the face of the resurging enemy who once tore them apart. 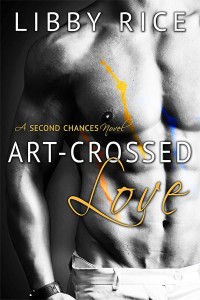