I looked up when she cleared her throat, and in that moment, those few precious seconds of seeing her pushed all other thoughts away. She was absolutely stunning—as she always was. She wore her hair loose tonight, just the way I liked it, as it allowed her soft fragrance to constantly move through the air and captivate me. A pearl white dress formed to her body, highlighting her shapely curves. It exposed just enough of her cleavage to get me going without having to tell her to change so as not to attract unwanted attention. But that probably couldn’t be helped tonight due to the length of her dress. That smooth, golden skin of hers was all I saw. Her toned thighs practically called me to come over and wrap them around me. I had to fight the vision of them hugging my body, the pink pumps she wore falling off as I pressed her back up against the wall and tasted her neck.

She walked over to me slowly, the charm bracelet I gave her glistening in the room’s lighting as she made her way over wearing a coy smile. When she stopped in front of me, I placed a hand to her back, my other sneaking to her ample bottom.

I pressed her against me. Leaning in, I sought her lips. Her breath caught when I teased her, passing over her mouth and settling my lips on her neck instead.

“I thought it was your birthday. Not mine,” I said, her neck so sweet against my tongue as I gave her gentle kisses.

She put her hand on my shoulder, squeezing as I kissed her. “I have a feeling we’ll both be happy before the night is over.” 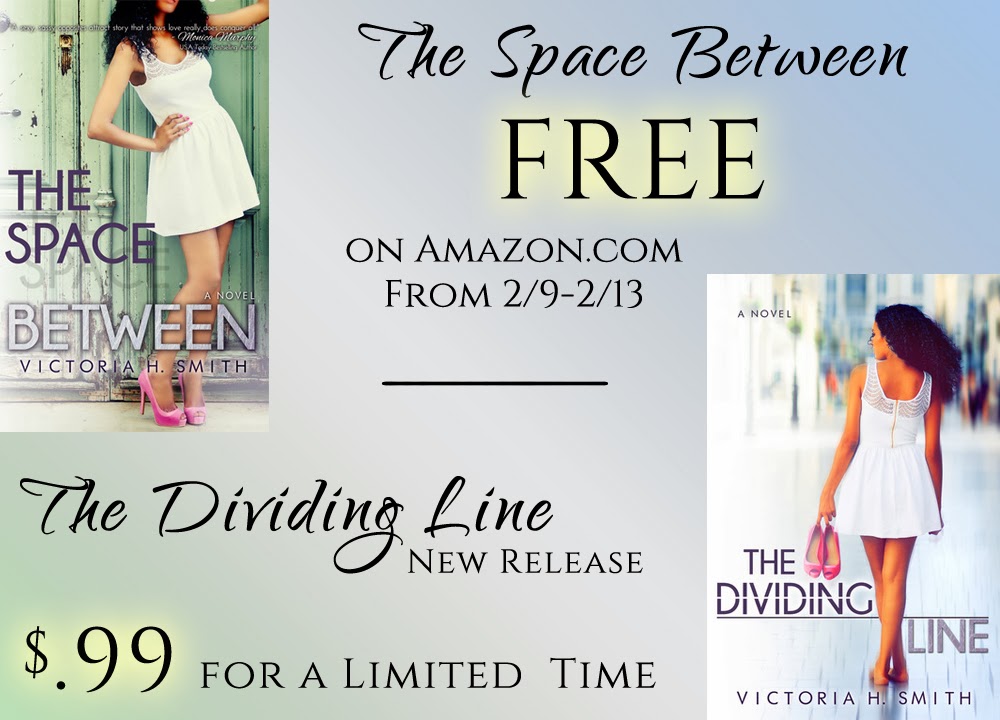 A new love and a new life.

Drake left Chicago with little more than the clothes on his back to be with his girlfriend Lacey. Though he has no regrets, he sometimes wonders if his time spent in Paris has put his life on hold. He’s overworked and underpaid at his dead-end job, and his employer sees him as expendable. His bright light at the end of the day is Lacey, but he finds himself slowly falling into the shadow of her newly-acquired fame. The city of love has found their new starlet in Lacey, but Drake is simply the man by her side.

With all good things there comes a price.

Lacey has been living the dream. She arrived in Paris with nothing but heartache and loss. Now, she’s the rising star of the city’s newest opera and dating the man of her dreams. When her performance contract is extended, she must decide if her new life of glitz and glam is what’s best for a future with the man she loves—or if it’s just what’s best for her.

Paris brought Drake and Lacey together. But when their hopes for the future begin taking them in different directions, they must a find common ground or risk a line dividing them that may prove to be insurmountable.

The Dividing Line is the sequel to the new adult multicultural romance The Space Between. 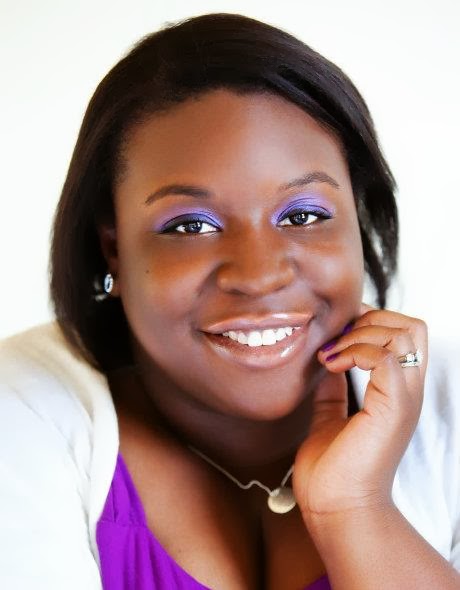 Victoria H. Smith has a
Bachelor’s Degree in Political Science. She puts it to good use writing romance
all day. She resides in the Midwest with her Macbook on her lap and a cornfield
to her right. She often draws inspiration for her stories from her own life
experiences, and the twenty-something characters she writes give her an earful
about it.In her free time, she enjoys extreme couponing, blogging, reading, and sending
off a few tweets on Twitter when she can. She writes new adult fiction romance
in the sub-genres of science fiction, urban fantasy, and contemporary, but
really, anywhere her pen takes her she goes. She’s also co-founder of NA Alley,
a group fiction blog dedicated toward the spread of the ‘new adult’ fiction
category. 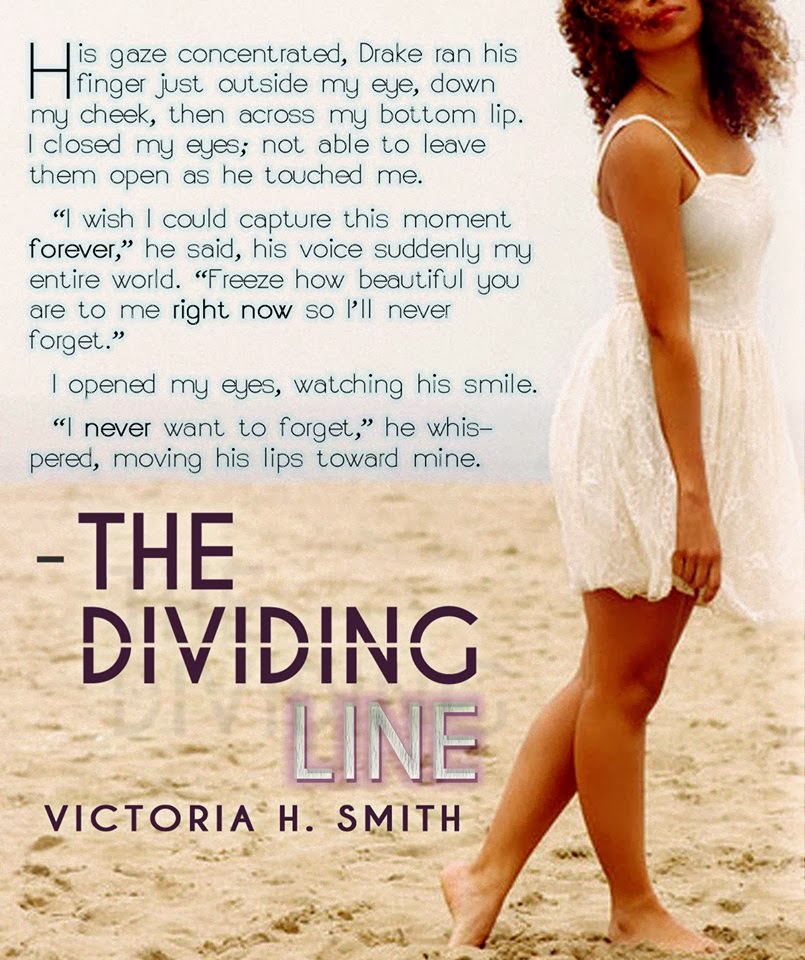 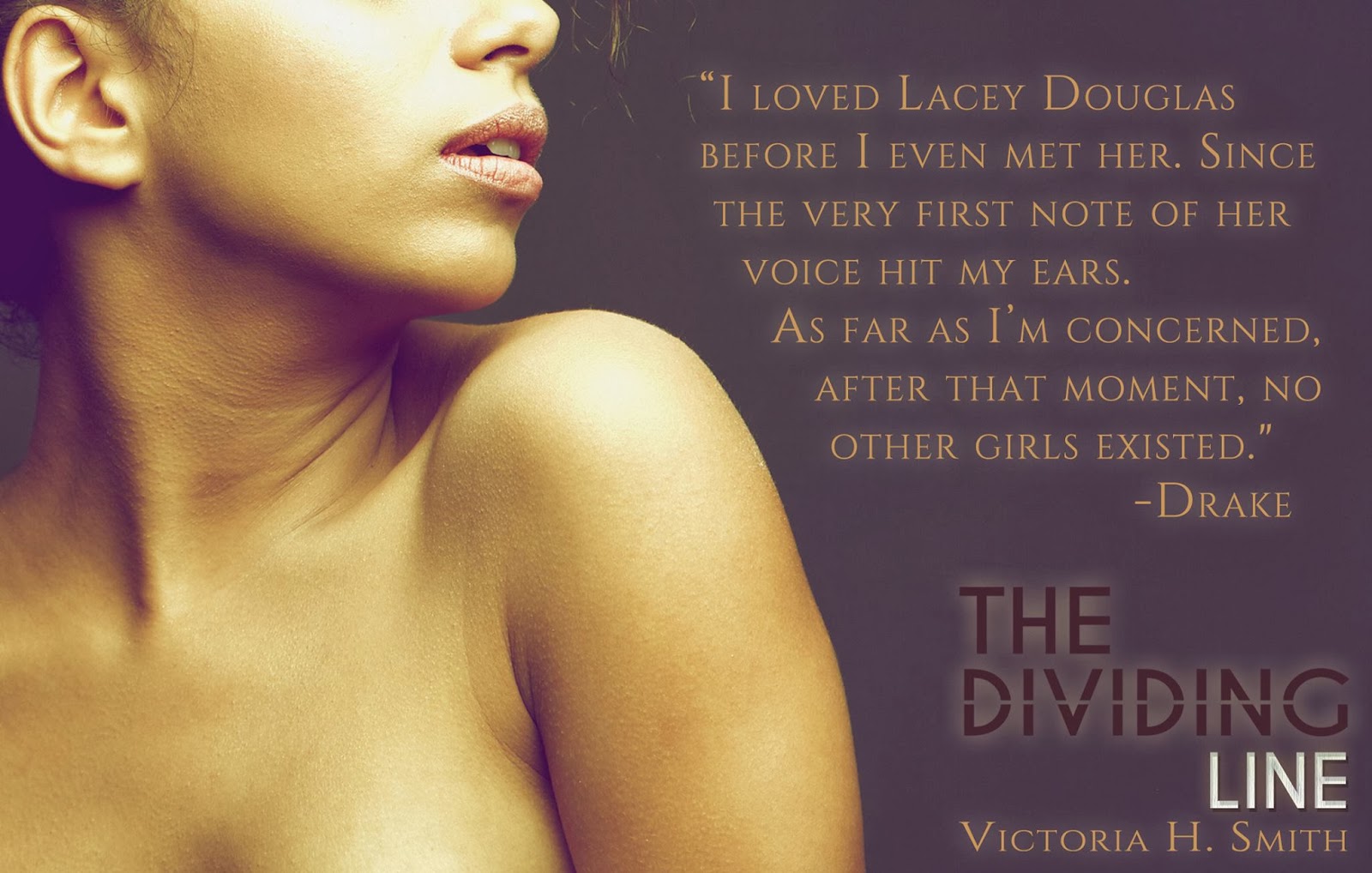 The Space Between (Book #1)

THE DIVIDING LINE RELEASE LAUNCH IS HOSTED BY:

Blast & Giveaway: No Regrets With You (Santos Family Series #1) by K.D. Bryan