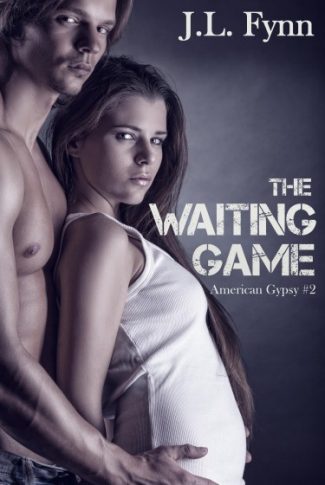 Twenty-five-year-old Tommy Costello has been going out on the road with his best friend Jim Reilly since they were kids. They've pulled cons together, picked up dates together, and have always had each other's back. They're as close as brothers, and Tommy's sure their bond will never be broken.

That is, until Maggie Downey shows up. She's an enigma: smart, bold, and charming. From the moment they meet, sparks fly. But there's a huge problem. She's arranged to be married to Jim.

Tommy tries to keep his feelings for Maggie in check, but it's not easy, especially when he's also hiding a dark secret for his best friend. Jim is gay, and that reality will not only make him an outcast among the Travelers, but could mean a life of misery for Maggie as well. Tommy does his best to protect both his friendship and his own heart, but it's soon clear that falling in love with his best friend's wife is the least dangerous thing happening in the Village.

The Waiting Game is a prequel to The Long Game, and the second book in J.L. Fynn’s American Gypsy series. 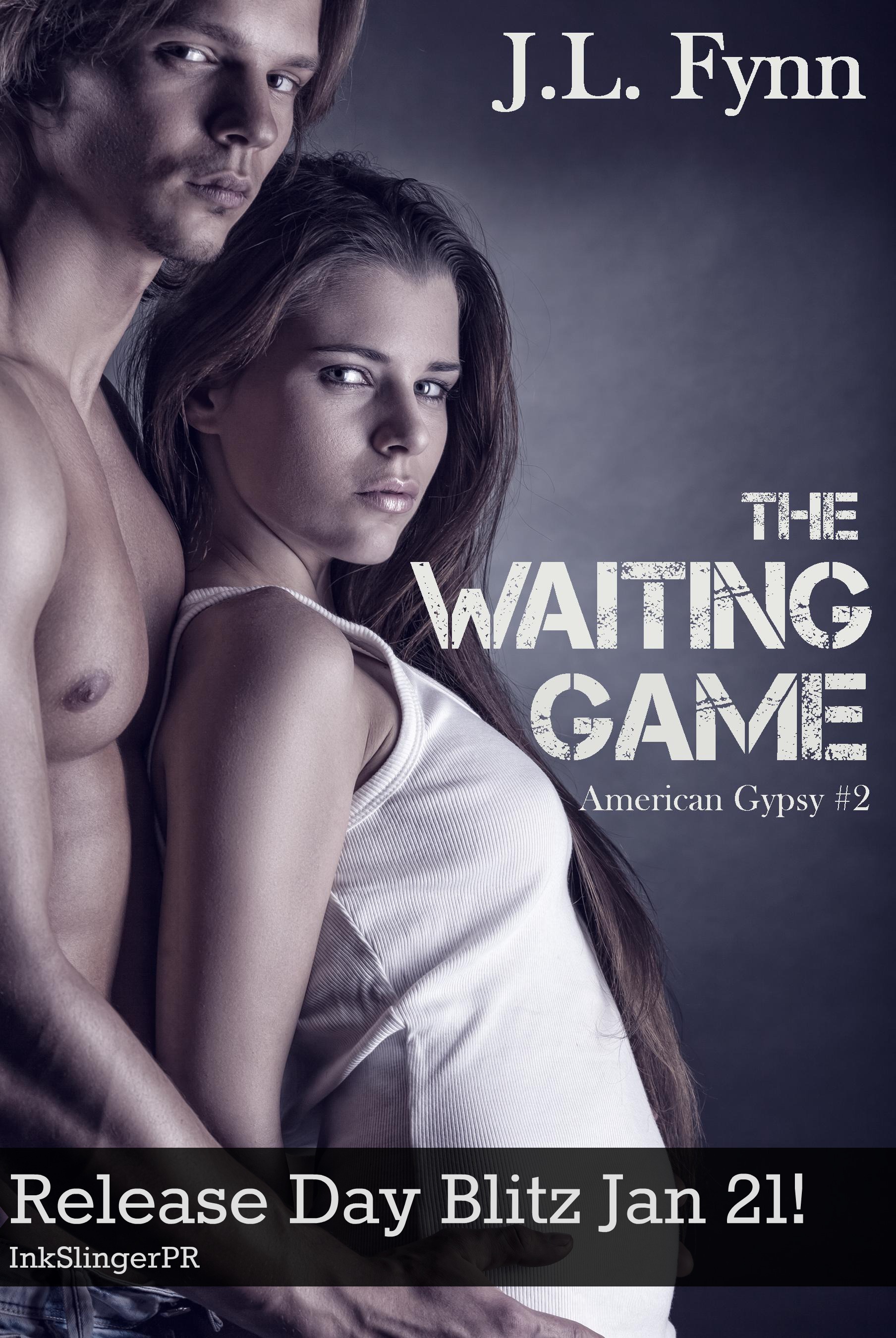 J.L. Fynn is the public face of the writing collaboration between Katherine Ernst and Chelle Bruhn. Katherine and Chelle disagree on most everything (music, food, need for punctuality), except for what’s really important, which is why they’ve been best friends for seventeen years and writing together for three.

Katherine Ernst has lived all across the United States: North, South, East, West, and Midwest, and she’s made it to four continents. Her life’s goal is to travel to just about everywhere, so when she’s not literally hopping on a plane, she experiences new places through her writing. Other interesting tidbits: she’s a recovering attorney, an avid Saints fan, a Hurricane Katrina survivor, a karaoke enthusiast, and the wife to literally the most supportive husband on the planet.

Chelle Bruhn is a big believer in the saying “write what you know,” which is why she’d like to know everything. She’s studied government, anthropology, sociology, philosophy, English literature, constitutional law, and somehow ended up with a master’s in international relations (and a serious caffeine addiction). She’s been writing stories about imaginary people in imaginary situations since she was twelve (which wasn’t that long ago, she swears!), and is happy to be doing it for a living now. She lives outside of Philadelphia with a handsome husband, four delightful children, two excitable dogs, and a one-eyed cat named Blue.