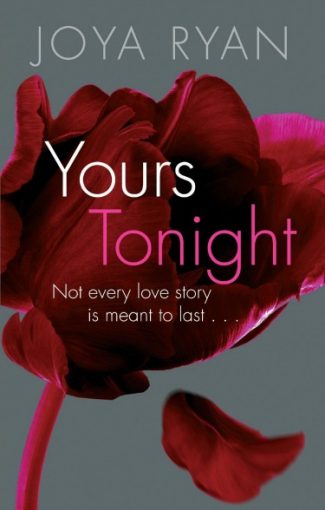 For fans of JC Reed, J Lynn, Jodi Ellen Malpas and Jessica Clarecomes an all-consuming, raw and powerful love story that will leave you breathless and wanting more

He will give her everything she's ever wanted . . .

Jack Powell's confidence is matched only by his intensity. The darkness in him comes from years of secrets and memories he'd rather forget. Lana has an exotic innocence that draws him in and Jack wants a taste of her. She's a light in the darkness of his world - and she needs help, which he agrees to.

The only rule? He makes the rules.

Lana gives up her control, letting Jack take her body however he needs, while she works her way into his heart. But Jack's past catches up to them and Lana finds herself wrapped up in a scheme that will expose every secret she's worked so hard to keep. She clung to Jack once when her world was crashing down, but this time, she loves him. She'll continue to reach for him - her only fear is if he'll reach back, or go on his way, taking her soul with him . . .

Addictive and unforgettable, Jack and Lana's story will seduce, surprise and stay with you. A brand new romance by the #1 sestselling author ofBreak Me Slowly, this is an emotional roller coaster you'll want to keep riding forever. 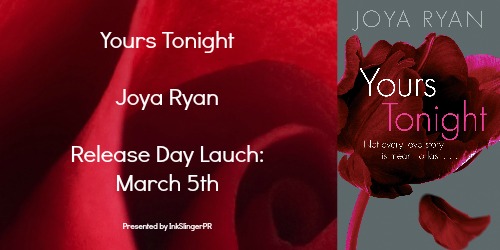 I adore this sexy new romance, and Joya is sharing an exclusive excerpt with us today, as well as a fantastic giveaway! Be sure to check out all the goodies! 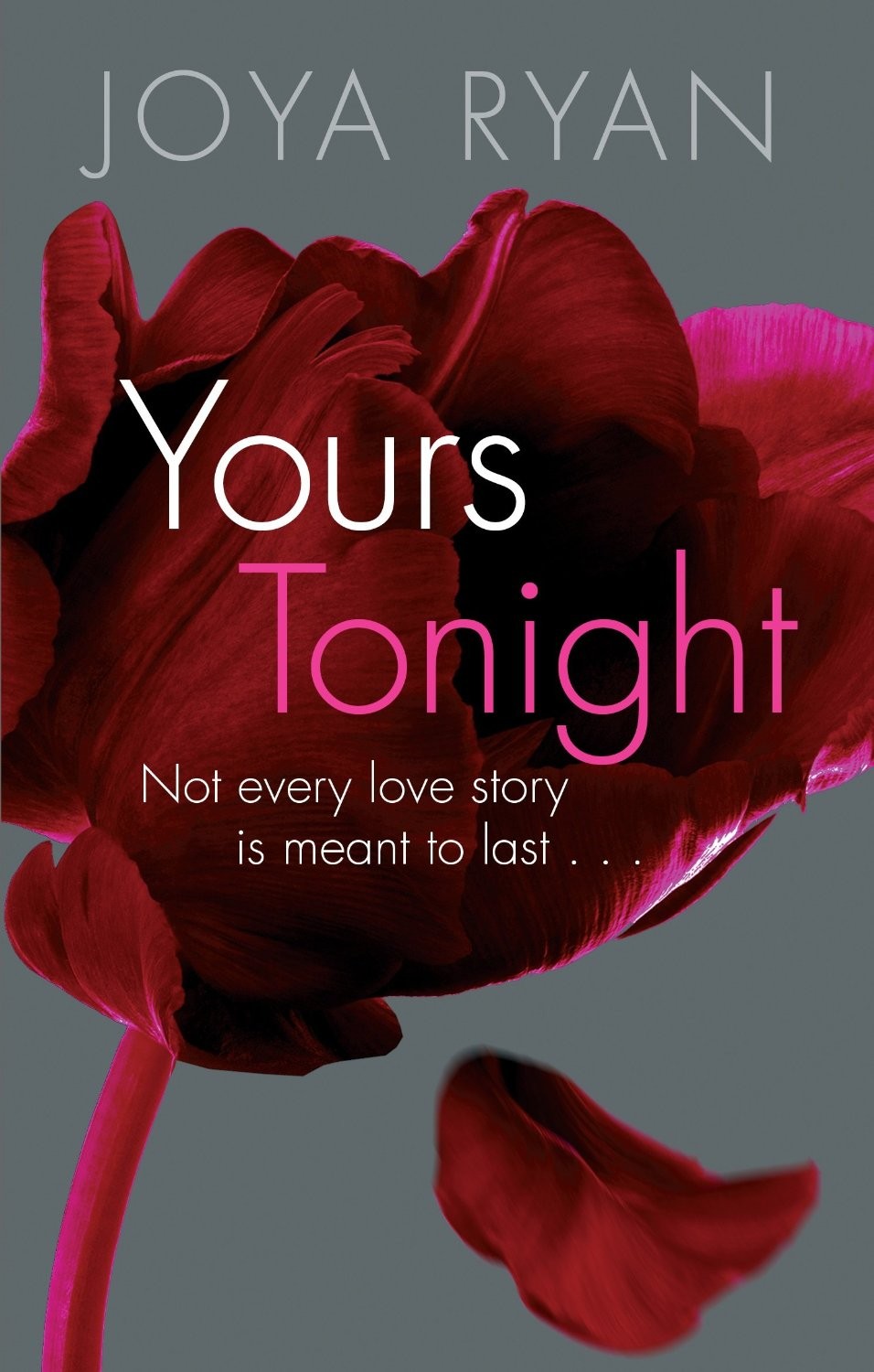 “Nothing about you is lacking.” That time I slapped a palm over my mouth.

He grinned. “I like your honesty. You should say what’s on your mind more often.”

“I disagree,” he said calmly and set his drink down. “You may not intend to play anything,” he said, using my exact words from earlier, “but you do.” He leaned in a little and whispered in my ear. “So, let’s play.”

I swallowed hard. “W-what’s the game?”

“Honesty. Let’s start simple. I’ll ask something, you answer. Quickly and honestly. No thinking.” I opened my mouth to protest, but he cut me off with his first question. “Am I still making you nervous?”

The look on his face made me think I’d just answered wrong.

“That’s a shame.” Taking one fingertip, he ran it along the condensation of my drink, then slowly slid it up my knee.

I jolted a little.

“S-six,” I said with a small stutter.

“Hot.” It was instant, no thought needed, because my body was the one talking. His finger may be cold, but the way it grazed my skin left a heated trail.

His words hit a spot deep in my chest. Like he cared. Understood me in a weird way that allowed me to feel in control and calm, while on fire at the same time. The number was a way to keep track of my limits. But the cold? He couldn’t work with that? It spoke to the kind of man he was: one that wasn’t interested in scaring a woman.

Pushing limits maybe, but not scaring.

I knew this deep down. Though he was still an unknown rogue type of hero out of nowhere, he wasn’t cruel. Cruel men I could sense. Not Jack. He was hard and intense and dark, but not in a way that frightened me. Instead, he had a way about him that rose my curiosity and my blood pressure. 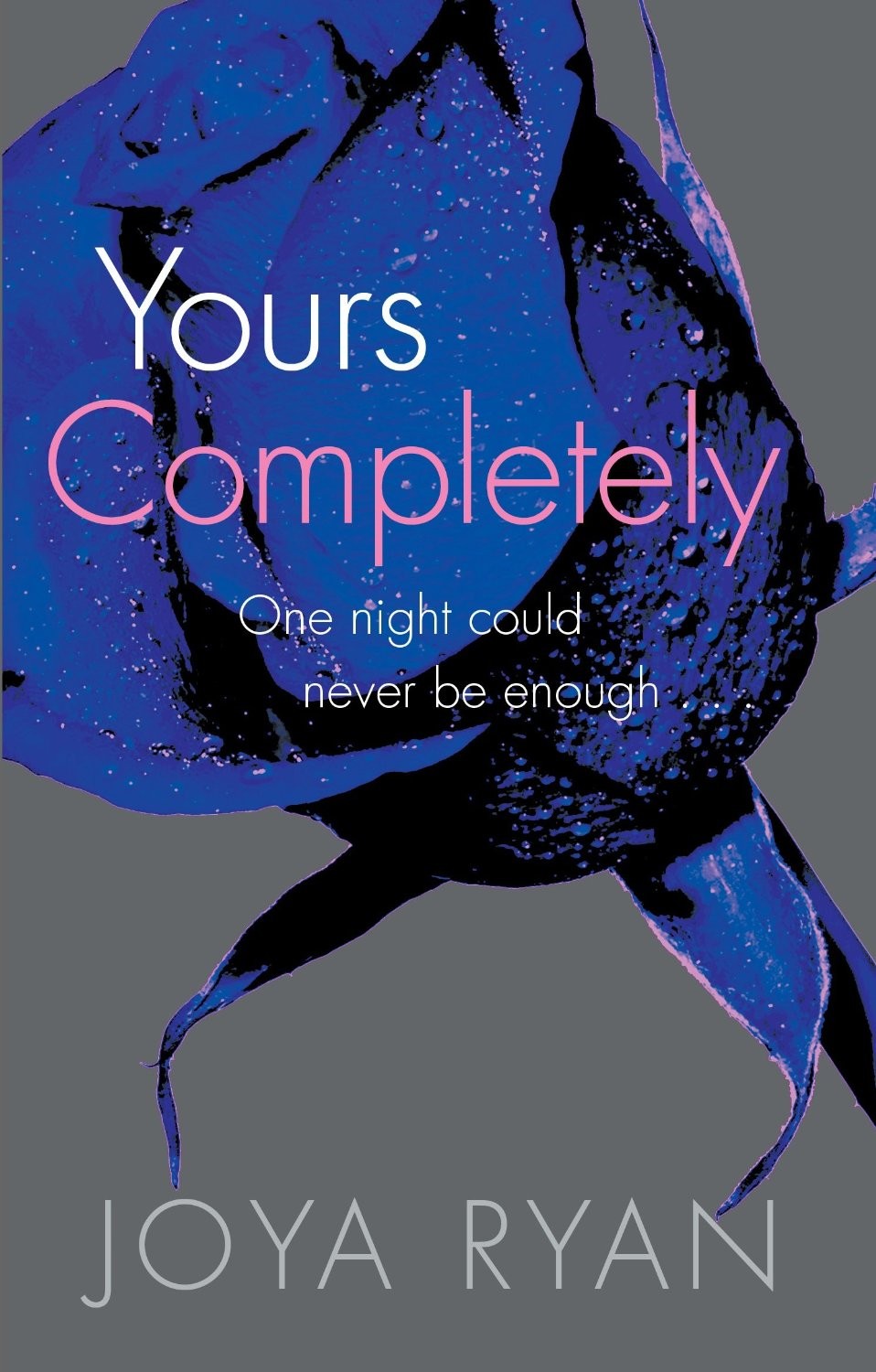 Lana Case knows what it feels like to be tossed aside – first by her family and then by the man she naively believed was her true love. But when Jack leaves, reconfirming that she isn’t worthy of love, her world shatters. The last person Lana thought to find refuge in is an adrenaline-junky firefighter, let alone Jack’s best friend. Yet Callum Malone’s easy-going, playboy persona is just what she needs.

When Lana finds herself the target of a stalker who isn’t going away, Callum not only welcomes her into his home, but also into his bed. Unable to deny the chemistry between them, Lana gives in and after a night of fiery passion discovers what it finally feels like to not only be cherished – but safe. Lana and Callum are falling fast, knowing they’re both far out of their depth. And then Jack returns to claim the woman he left behind . . .

Addictive and unforgettable, Lana’s story will seduce, surprise and stay with you. A brand new romance by the #1 Bestselling author of Break Me Slowly, the Reign series is an emotional roller coaster you’ll want to keep riding forever.

National and international bestselling author Joya Ryan is the author of the Shattered Series (Break Me Slowly, Possess Me Slowly and Capture Me Slowly), the Sweet Torment Series (Breathe You In, Only You), and The Chasing Love Series (Chasing Trouble, Chasing Temptation, Chasing Desire).

Passionate about both cooking and dancing (despite not being too skilled at the latter), she loves spending time at home color coding things. She resides in California with her husband and her two sons.