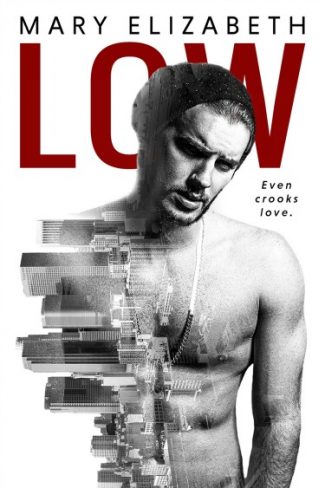 It’s hard living on the wrong side of the tracks.

Lowen Seely has a criminal record to prove it. Determined not to follow in his father’s footsteps, he fights instinct and tries honesty. But hunger becomes painful, and bills are due. Forced to choose between what is right and wrong, the boy from the hood learns abiding by the rules is nearly impossible when corruption is in your blood.

Falling for an outlaw has changed everything.

Poesy Ashby is the definition of ride or die, even when it means turning her back on freedom. The girl from the suburbs gives conformity the middle finger. Bonnie and Clyde have nothing on her love story.

On the run with consequences in the rearview mirror, Lowen and Poesy accept the truth: they are the bad guys.

But can they get away with their crimes? 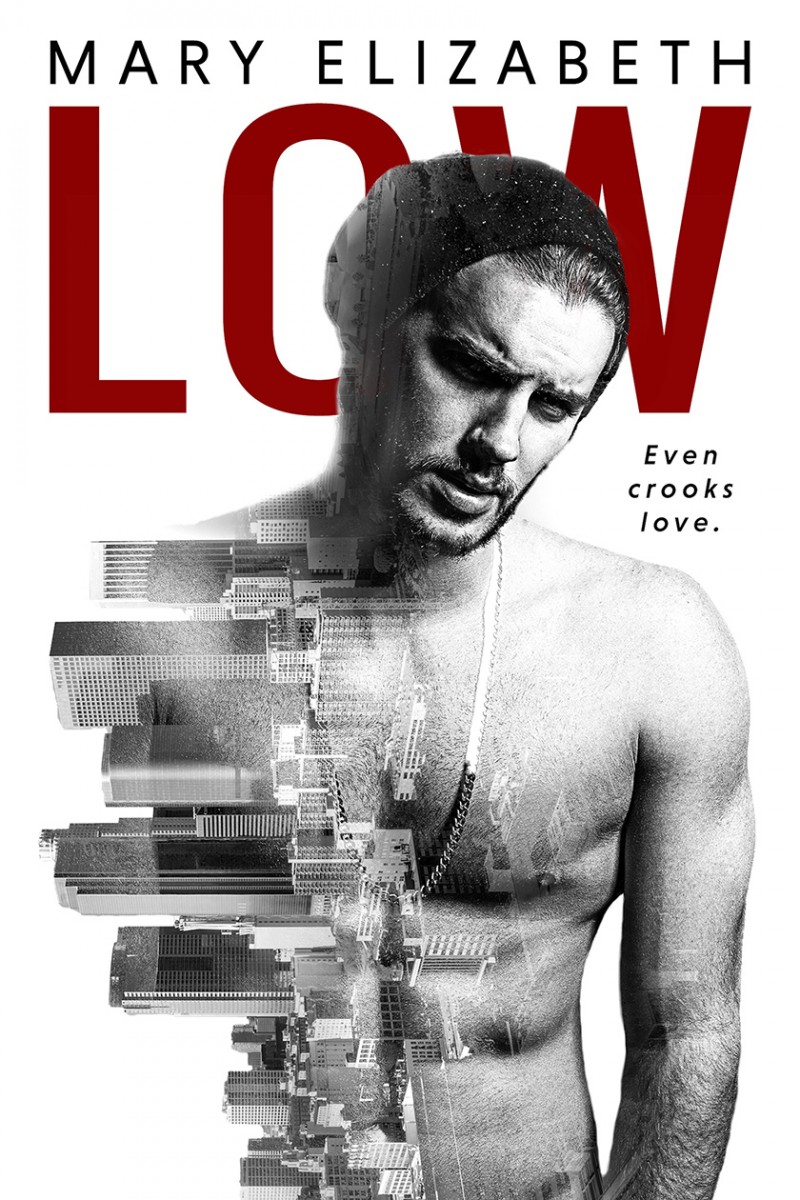 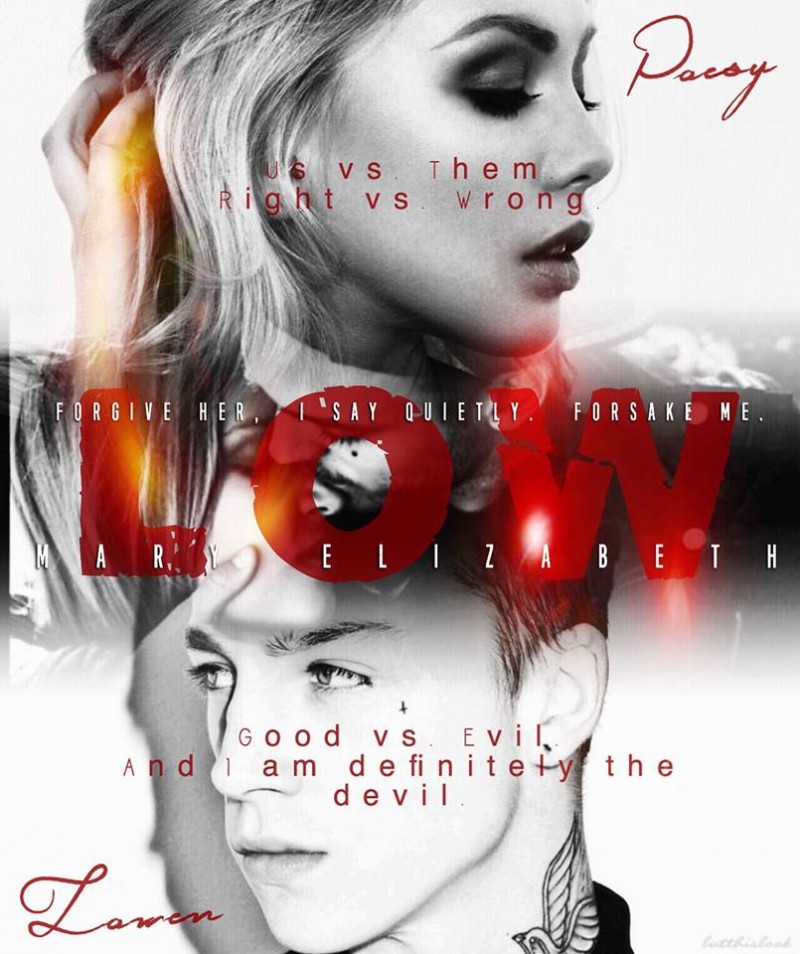 “Keep the engine running,” I say. “If I’m not out in five minutes, leave.”

When the nine o’clock hour comes, both she and I watch the clock on the dashboard turn to one minute after.

“You’ll need to keep your mask on, Poesy. Make sure none of your hair is showing,” I say. “Keep your head down the entire time.”

“Okay,” she answers in a small voice.

Despite our circumstances, I smirk. “Hopefully you won’t have to.”

At nine thirty, Poe and I switch seats, and she gets behind the wheel while I load the pistol. With hands that shake uncontrollably, I place the ski mask over my head but don’t pull it down my face. I help Poesy with hers, tucking in every stray strand of hair so they remain unseen.

She grabs my wrist, and our eyes meet. I see fear combined with love and loyalty in her stare.

I kiss her knuckles and promise with the chance of lying, “We’re going to be okay.”

Unlike when we drove into the garage, the streets are alive and filled with a variety of automobiles, and dirty sidewalks carry several pedestrians. The forty-second drive to the bank feels like forty years. Thick blood courses through my veins, and I feel it flow through arteries and vessels, nourishing muscle and bone. My head echoes with the thump, thump, thump of my hard heartbeat. Every breath is shallower than the one before it.

“Pull down your mask,” I say, but my voice sounds foreign and feels a million miles away.

As Poe drives into California Credit Union’s parking lot, I grip the cold steel in my hand.

The edges of my vision blur; I’m blinded by adrenaline.

My skin crawls like I’m covered in spiders; I’m delirious with edginess.

My girl reaches over and pulls it down for me. The car stops to a screeching halt, and reality crashes into me in a brutal rush, stripping me of air and voice.

“If we’re in this, you need to go,” Poesy says in a calm but stern tone, hidden behind her black mask.

There’s peace in her eyes.

There’s strength in the girl who stayed with me when I was locked up.

The one who’s remained by my side, believing and starving all at the same time.

With the gun in my hand and determination in my heart, I leave Poesy in the car and push open the glass double doors into the bank.

As I step foot onto the burgundy carpet, I yell, “Everyone down on the fucking floor!” 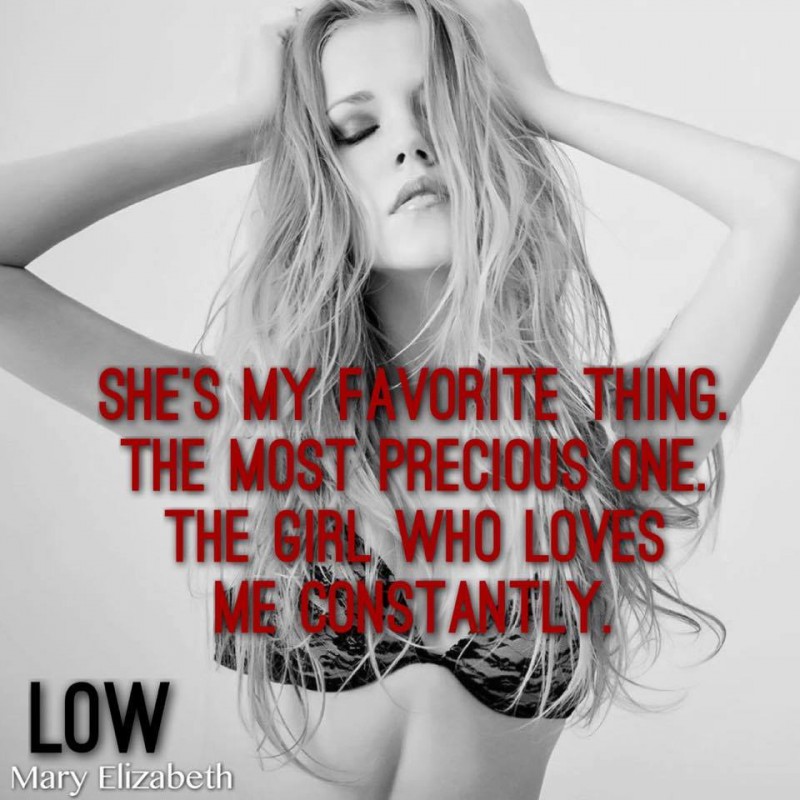 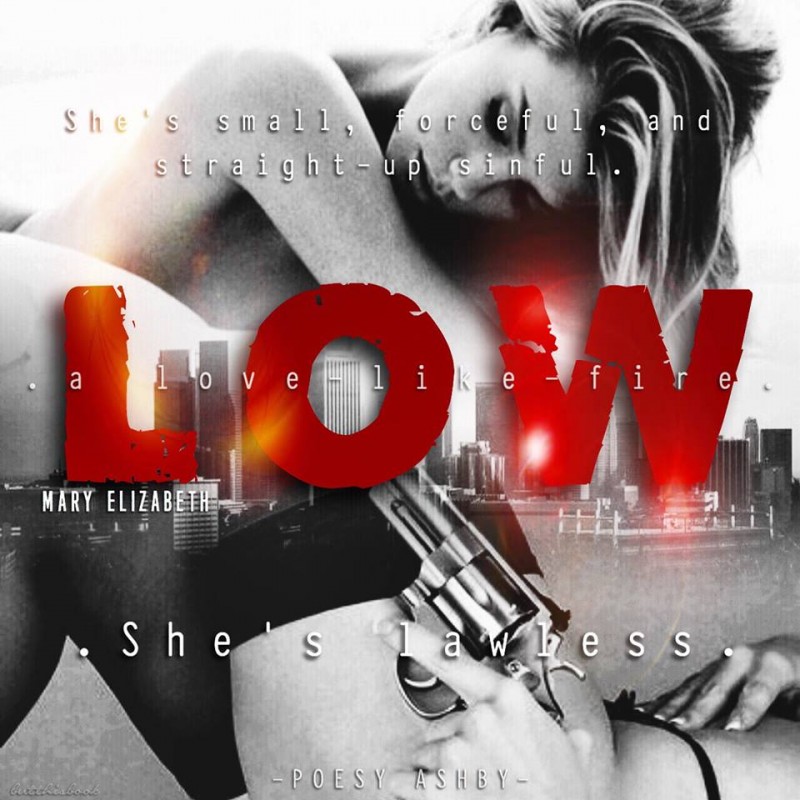 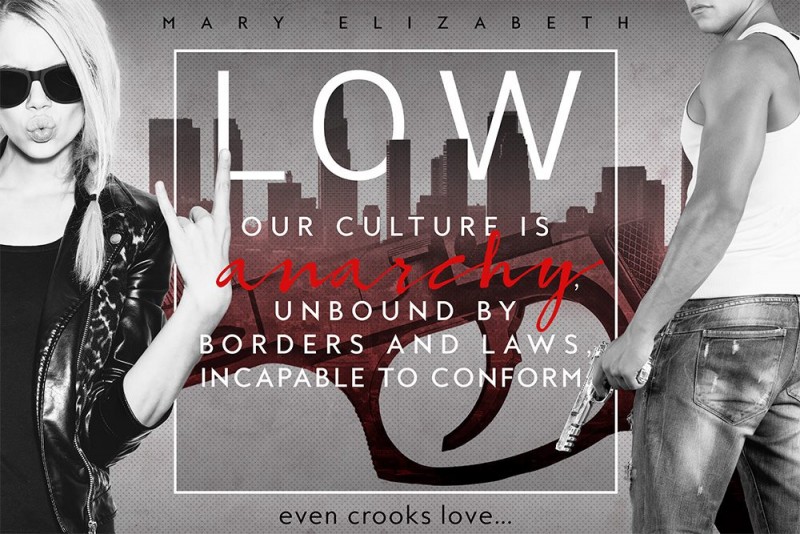 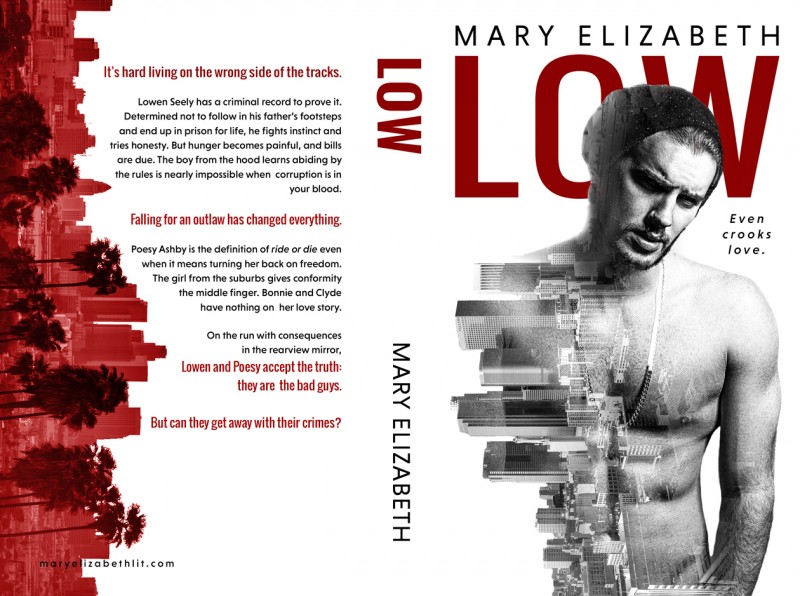