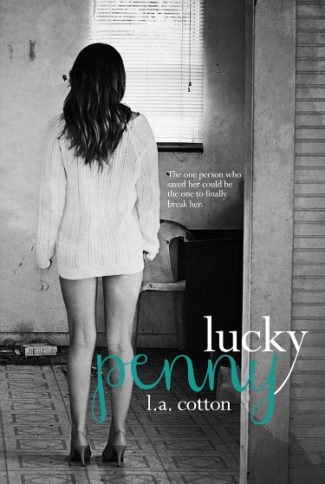 I was his lucky Penny. He was my light in the dark, hope in despair. Our bond was one of survival, friendship... first love.

But then we were ripped apart and Blake Weston became the memory I turned to when everything else in my life fell apart.

Seven years later, a summer working at Camp Chance is supposed to be my fresh start. Beautiful scenery and the chance to better the lives of foster children--kids like me. But when my eyes land on him across the fire, time stands still and feelings come rushing back to the surface. I thought I'd moved on, tucked him away in my heart. One look into his soulful blue eyes and I know I'm wrong. Blake Weston can heal the broken parts of me. Restore my hope. Love me.

It's our second chance. A sign we are supposed to be together.

But in my twenty-three years, Blake Weston might just be the first thing I won't survive. 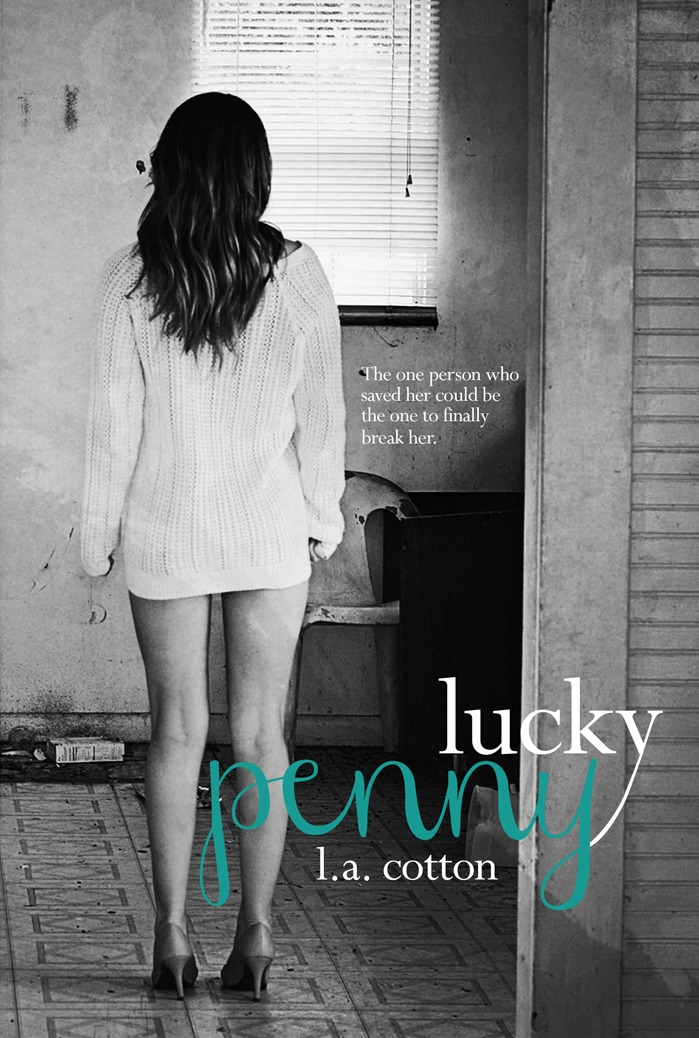 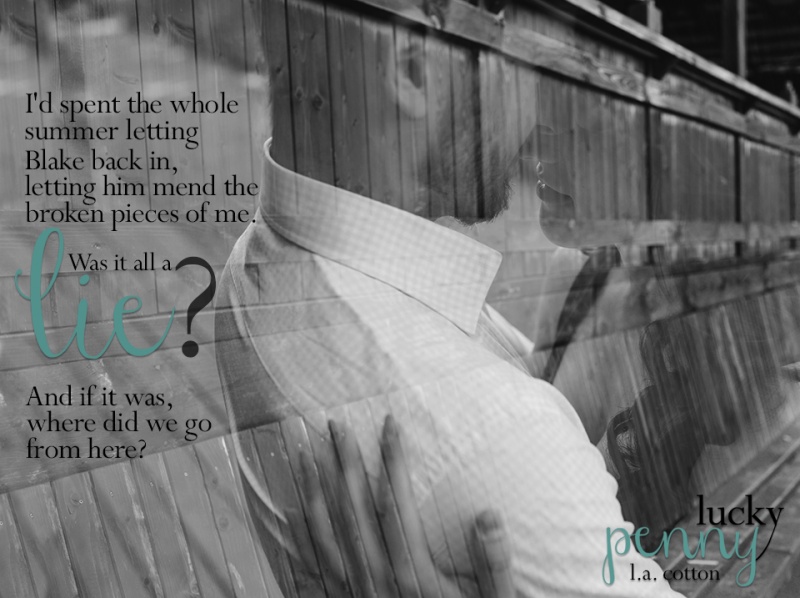 Marissa didn’t follow me. It was most likely she had pieced together our story after Blake’s song. How could she not? It was as if he had weaved our entire relationship into his lyrics. I could feel his sixteen-year-old self singing every line to my sixteen-year-old self. Although, I was pretty certain the sixteen-year-old Blake I’d known then had no clue how to play the guitar.

After washing the tearstains from my face, I brushed my teeth. It was still early, but I couldn’t face going back out there, so I changed into my shorts and tank top and climbed into bed. Sleep would be impossible, but at least here, I was safe.

Most people felt lonely in solitude, but I welcomed the silence. I embraced it even. Something about the quiet, the knowledge no one else was around, comforted me. I knew it made me different. I didn’t need a shrink to tell me that, but it didn’t change the fact that I found sanctuary in being alone.

I lay there not really allowing myself to think. Thinking was dangerous; it led to remembering, and my memories were stained with pain and hurt and the kinds of things that made most people’s nightmares look like a walk in the park. Instead, I tracked the uneven cabin ceiling. My eyes followed the planes of the wood from one end to the other and back again until they grew heavy.

A knock on the door startled me sending my already restless heart into overdrive and I rubbed at my eyes.

“Hello?” I called out hoping to hear Marissa’s voice, but I knew it wasn’t her. She wouldn’t have knocked; she would have barged right in and demanded answers.

I squeezed my eyes shut, but my mind betrayed me as an image of Blake’s face filled my head.

Forcing myself to sit up, I swung my legs over the edge of the bed. He wasn’t going away. Blake—our connection—was something I was going to have to deal with sooner or later, and from Blake’s admissions over the last few days, it seemed that he was making the decision for me.

My legs were like lead as I walked to the door. It swung open and Blake stood there looking at me with such reverence in his eyes I almost crumpled. Maybe I did crumple because, before my head had time to process what was happening, I was in Blake’s arms, and he was holding on to me like he needed me to breathe.

“I’ve missed you so much. I’ve tried to stay away, to give you space, but I can’t. I can’t spend another day feeling like you might slip through my fingers again.”

One of Blake’s hands buried itself in my hair and cradled my head holding me to him. My face pressed up against the collar of his hoodie, and I breathed him in. He smelled familiar, like damp grass and fresh air, of a time when things were less complicated, and my heart ached for us. At that moment, we weren’t two strangers reunited by chance; we were sixteen-year-old Blake and Penny.

And we needed each other to survive. 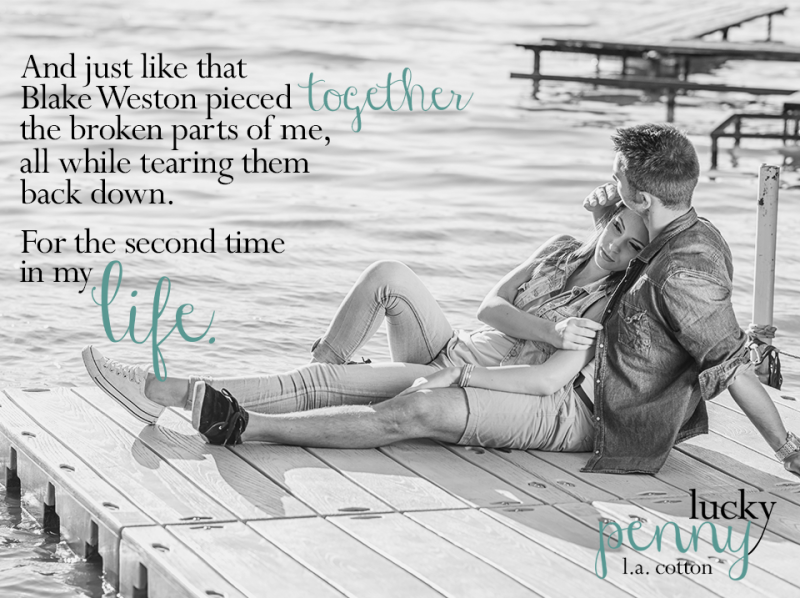 This book, in all the serious issues that it dealt with, was unbelievably sweet and uplifting. Though there was angst, it didn’t overpower the underlining story of a first love that would last a lifetime and overcome so many obstacles. It was told in an interesting prose of alternating chapters of her in the present and him in the past. For this story it worked so well and I don’t believe it could have been told any other way to grasp the full effect the author was going for. I felt like the Penny of the present was really the one that needed her story told that way and I felt like you needed to fall in love with the Blake of the past before you could truly accept who he was now. I know this doesn’t make a whole lot of sense dear reader, but have faith that it will once you have read this magnificent story. I feel like the story could have benefited from more details of the abuse they endured, but you get enough to understand the depravity of what happened to mold and shape these characters into who they became. If you are looking for something heartwarming to brighten your day, yet give you just enough conflict, this story is definitely for you and I highly recommend it! And the cover of the book couldn’t have been more perfect! 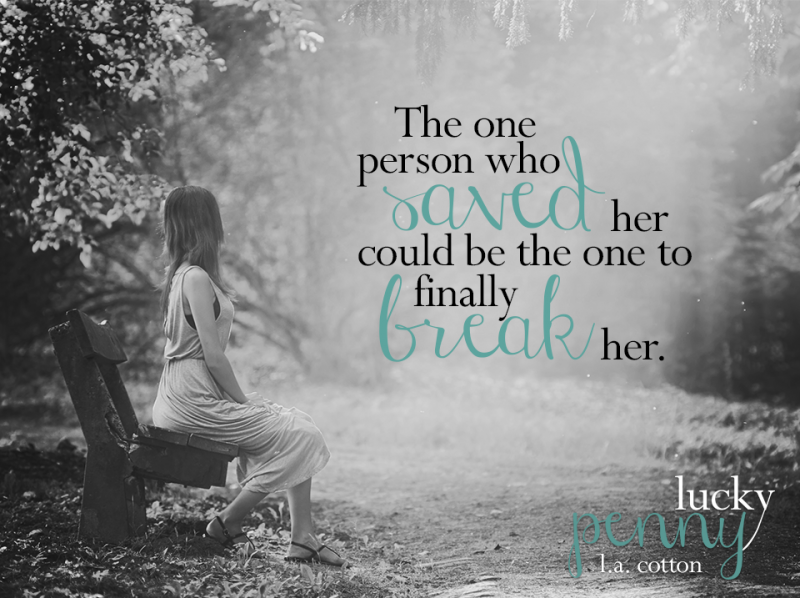 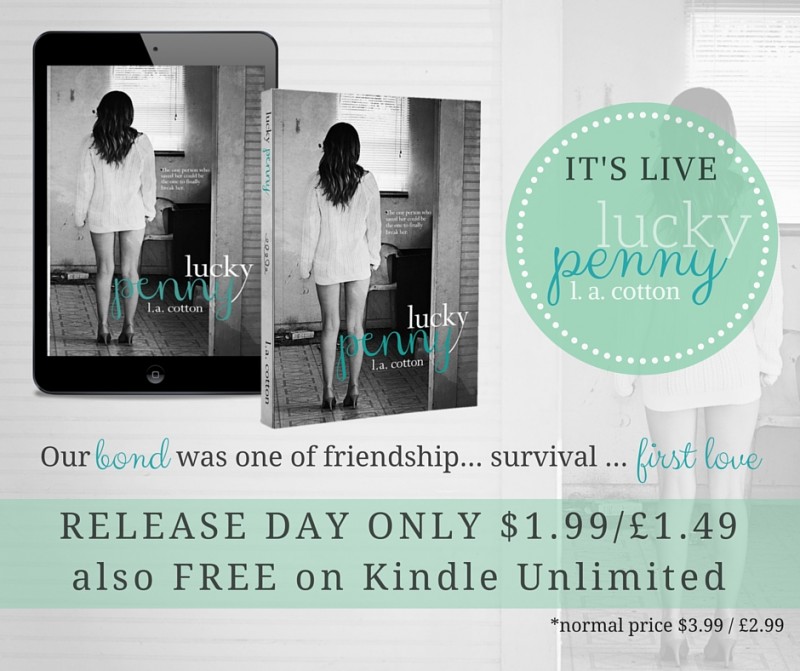 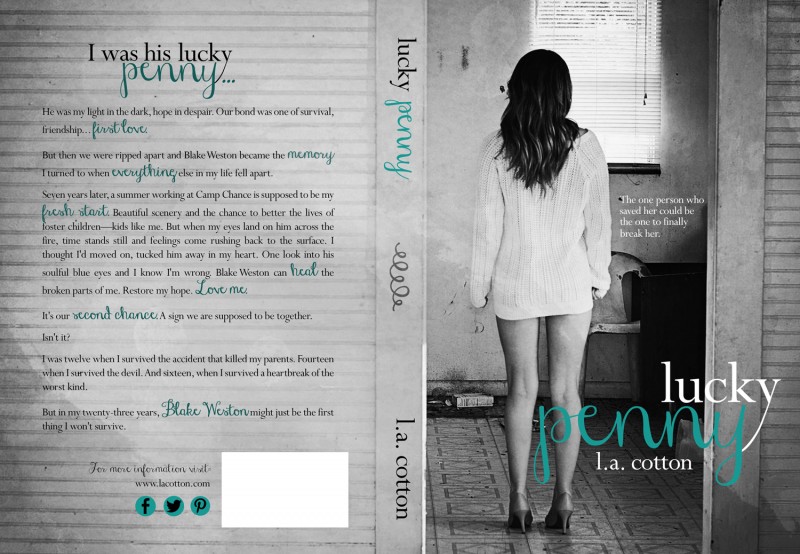