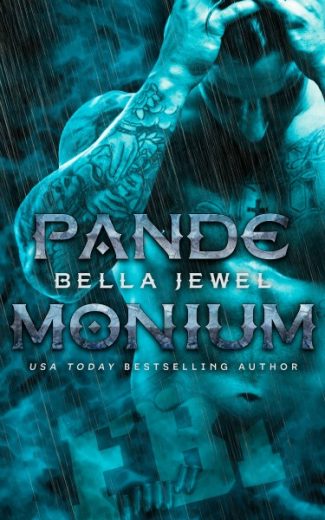 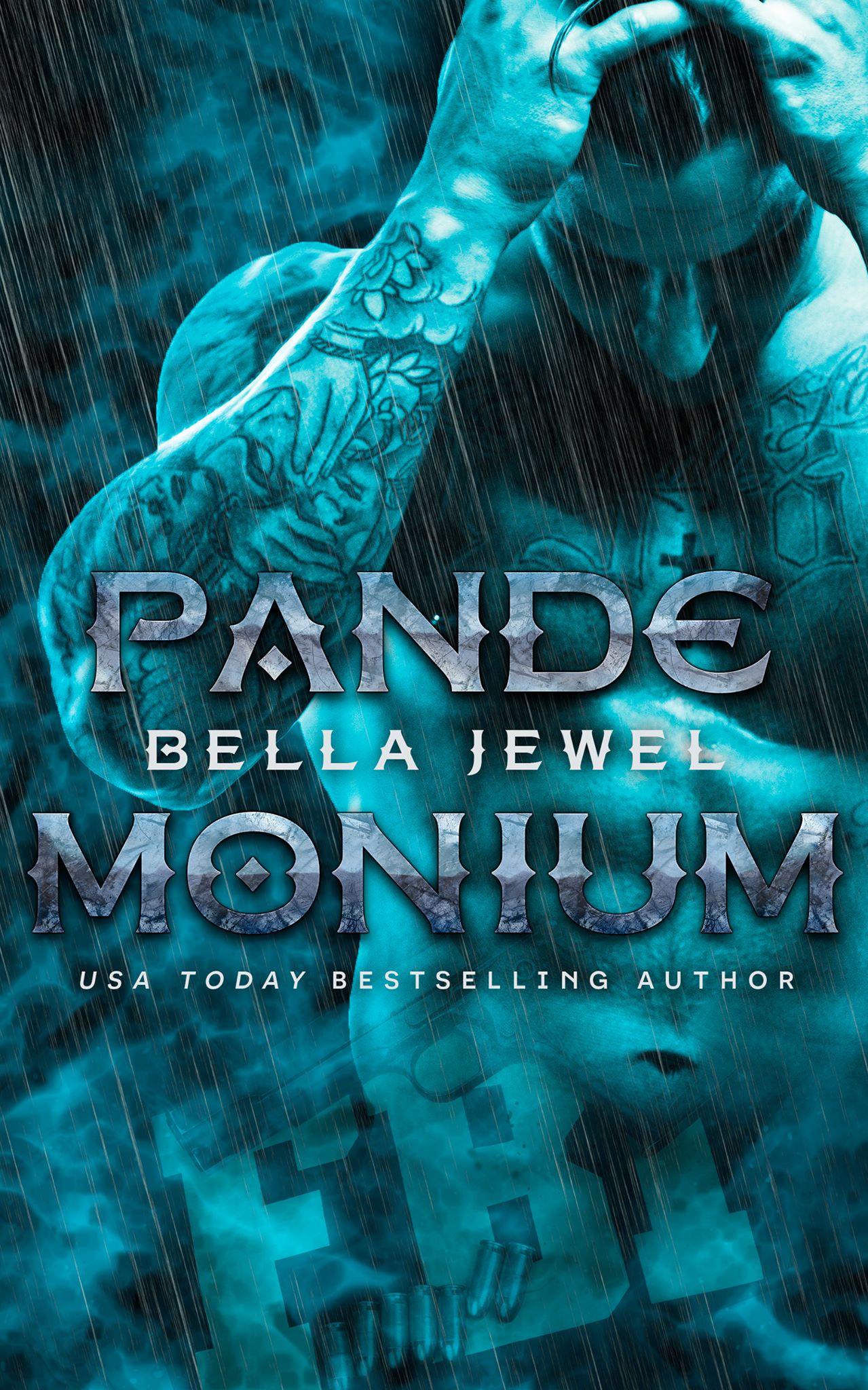 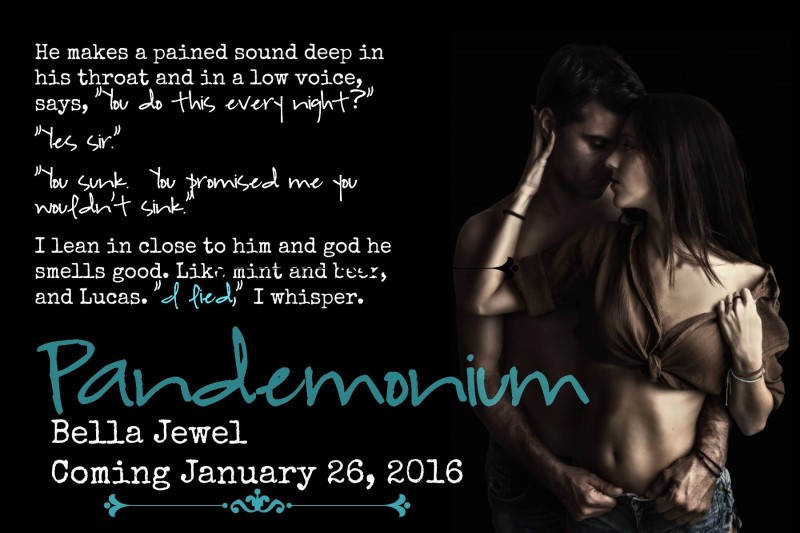 “My dad is a biker.”
“He is.”
“You can’t see the problem with this situation?”
He steps even closer, leaning down until our lips are nearly touching. “The problem here lies in you, Ava. You have family. You have friends. You have the help you need.”
“All of which I can’t take, you’re the only person I can…I don’t know…” I whisper.
“And why is that?”
“You know the answer to that, Detective.”
“So you’ll have me believe,” he says, reaching up and curling his fingers around the back of my neck. “That you have nobody except me?” 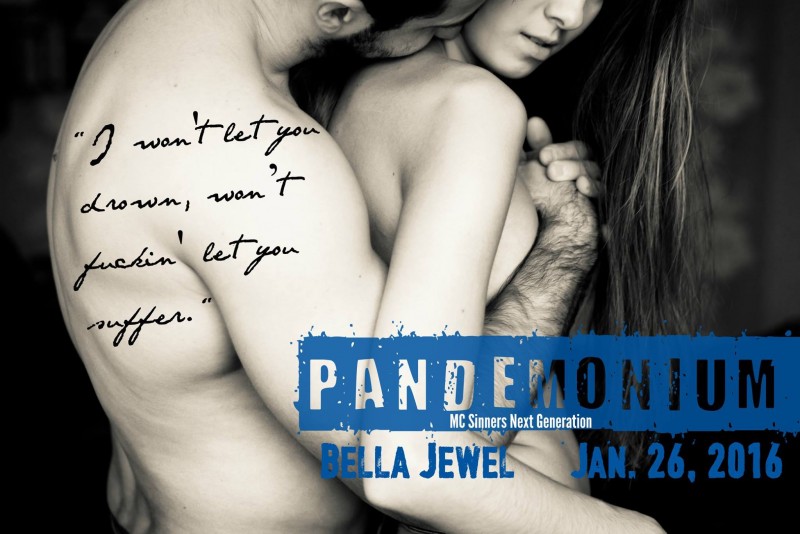 So even though it was only a few months ago that I read the MC Sinner’s series, I was missing the desperately. I didn’t quite realize how much until I started this book. I loved that not only did we get to see a lot of our original characters, but we were able to get to know their children, now all grown up. This first book is about Jackson and Serenity’s daughter, Ava. I can’t go into what, but something happens to her in the beginning of the book that is the catalyst for the rest of our story. The trauma from that is what brings our two main characters together.

I loved how the storyline was told. Until near the end, we receive present chapters from Ava and past chapters from Lucas. The way the past and present come together you will never see coming. I thought it was brilliant storytelling at its best! Lucas comes into this book broken, but Ava breaks in the book and like the masochist I am, I drank every little morsel of it up. The harder and farther she fell, the more I fell in love with these characters. Something about it spoke to the depths of my being. I loved the easy banter that they seemed to have with each other from the beginning. In Ava I feel like Lucas saw a kindred soul, and someone, unlike himself, that he could possibly save from the same torture he has been put through. I loved how even though they kept falling, they also brought each other back from the brink.

More than anything though, I think my favorite part was the reaction from Jackson. Those scenes BROKE me. I think I fell more in love with him than in his own story. There’s something about a big strong MC man being reduced to tears that does it for me. Trust me when I say this book is going to pull something from you that you never saw coming. You’re going to hurt, you may even cry, but in the end, all will be well. I promise. 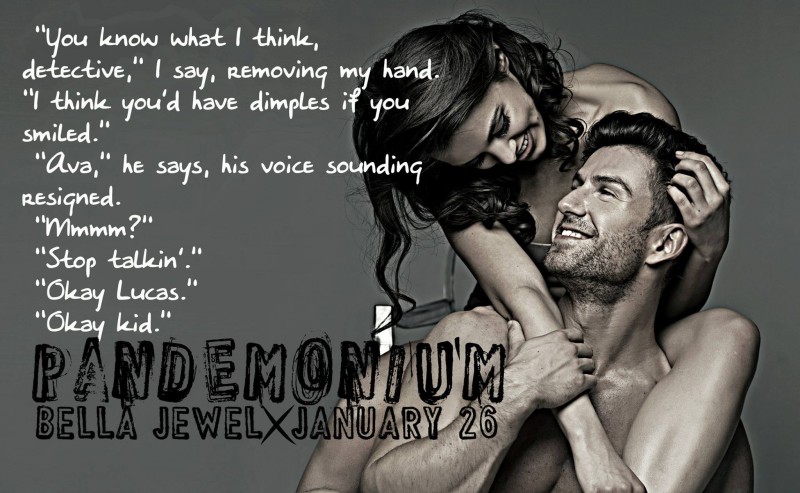 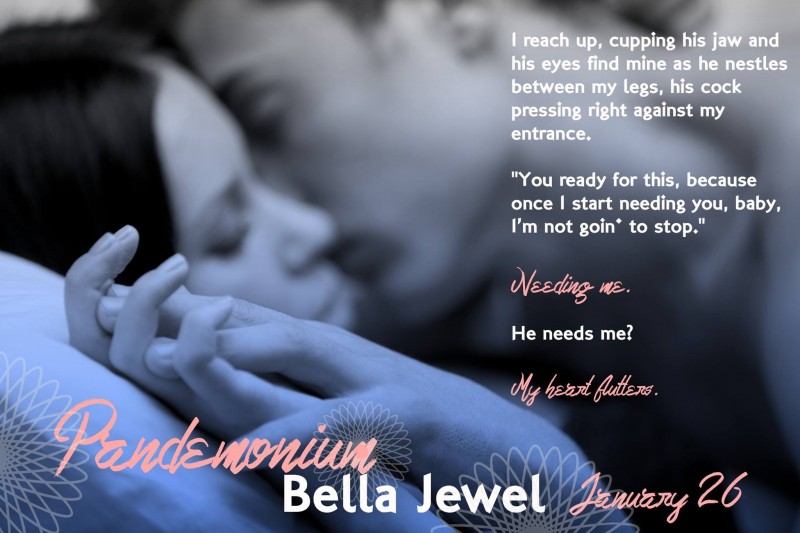 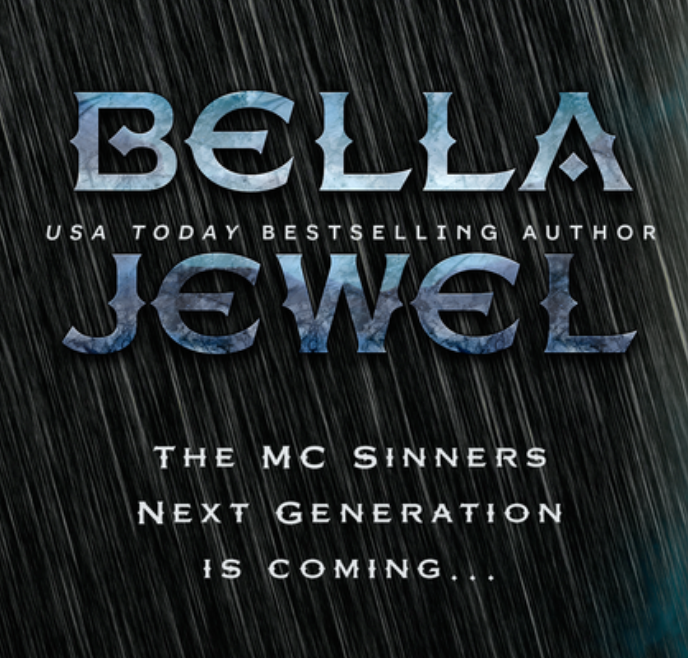 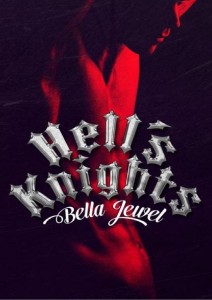 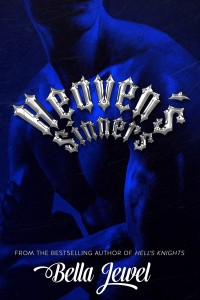 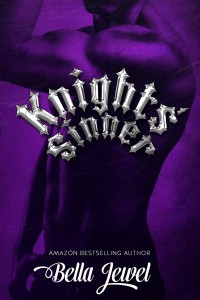 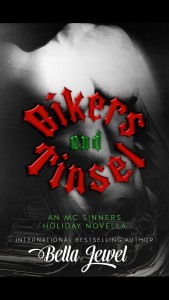 Release Day Blitz: This Time Is Different by Mae Wood