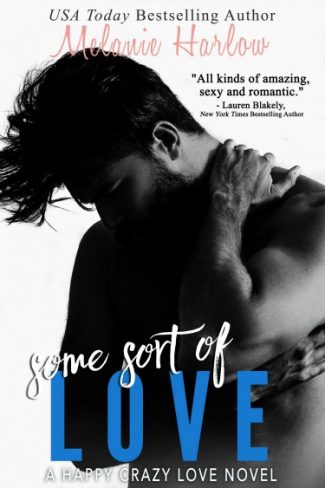 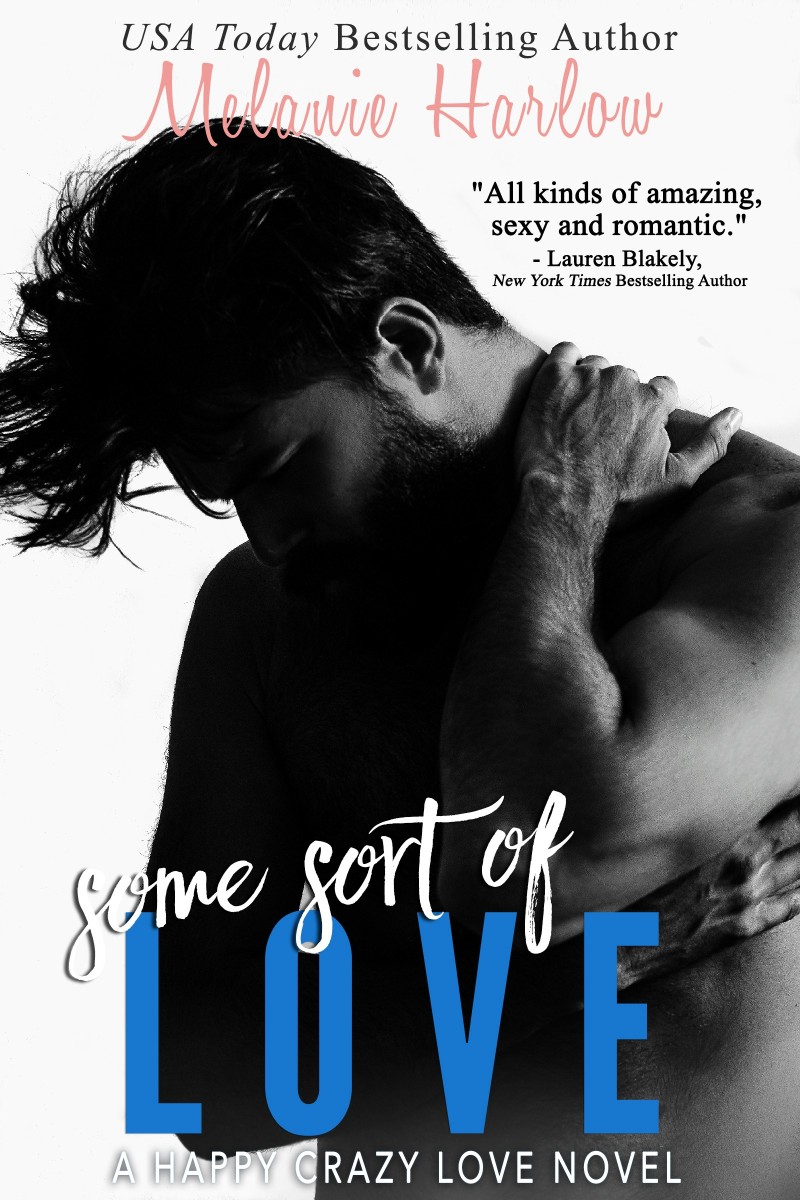 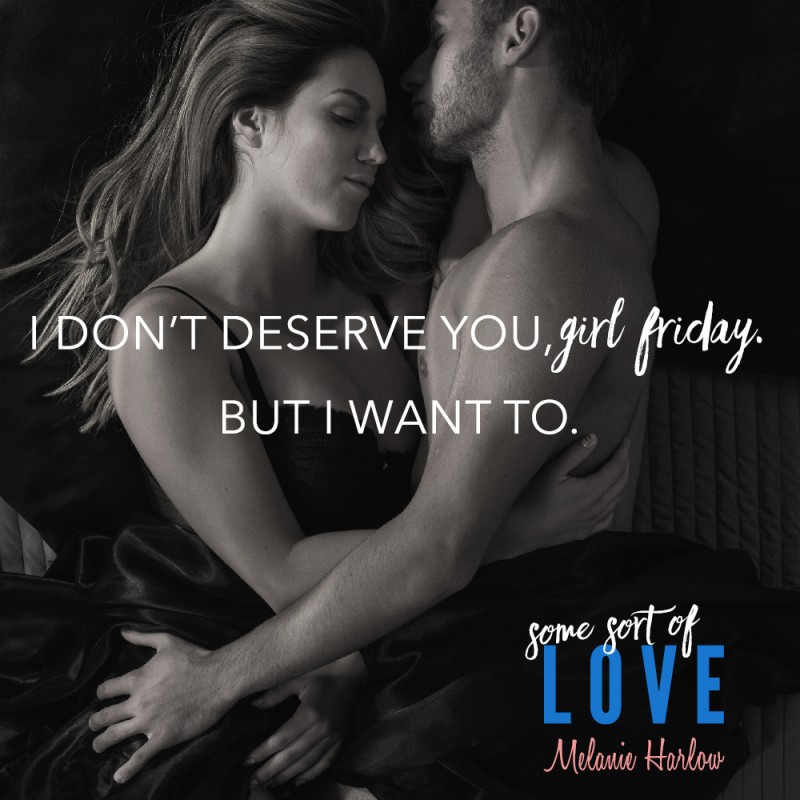 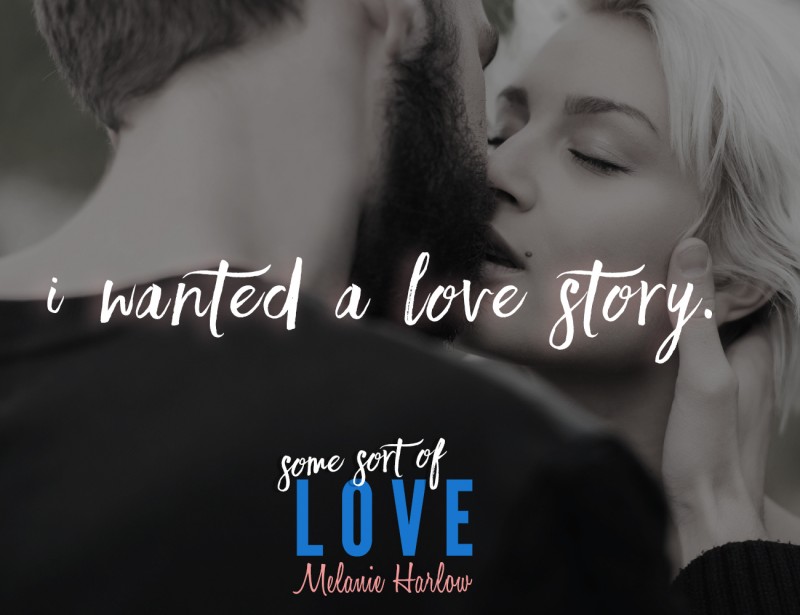 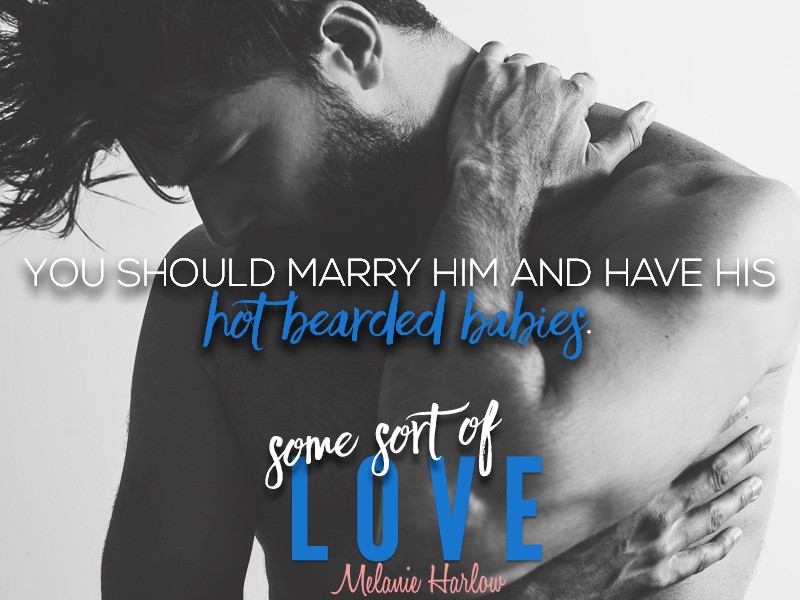 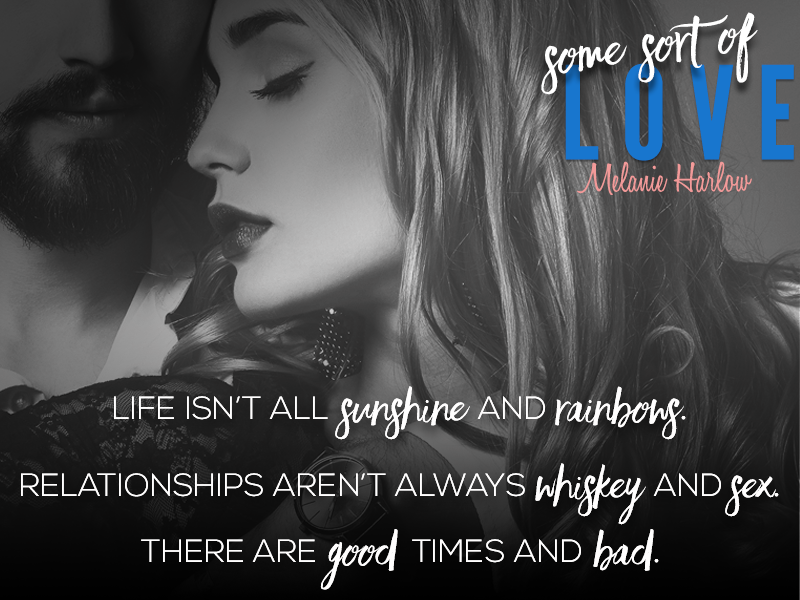 The kids in Flint, MI need safe water now, and they need resources for the future–the effects of lead exposure are serious and long-term. You can help by donating to flintkids.org between now and Feb. 19th–I’ll match your donations up to $5,000! Here’s how you give:

2) Click on the purple box that says Donate Now!

3) Give what you can

4) In the field that asks how you learned about the fund, please put Harlow. This allows the organization to track book world donations so I can match them! 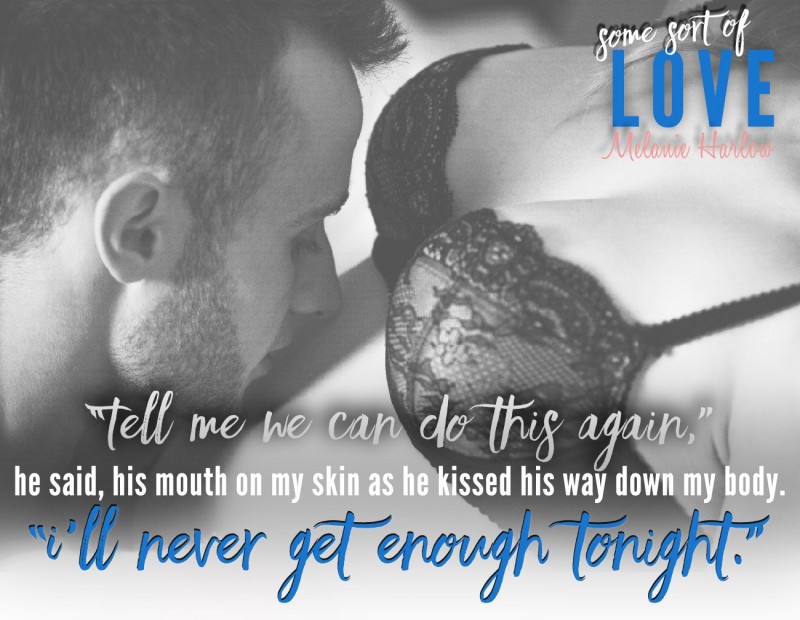 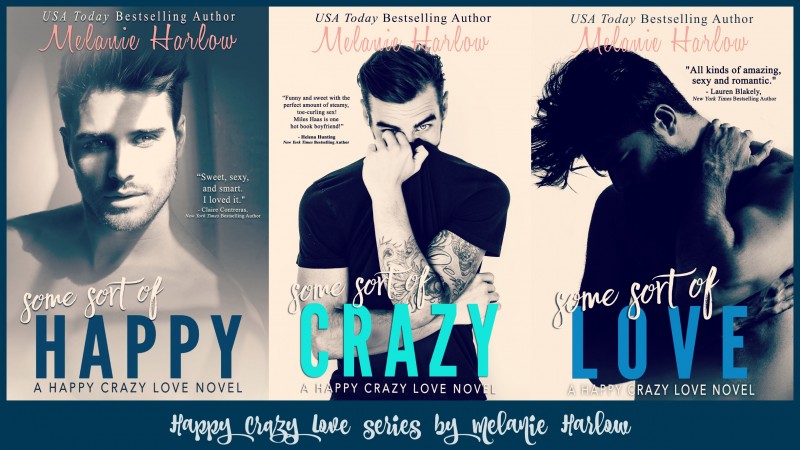 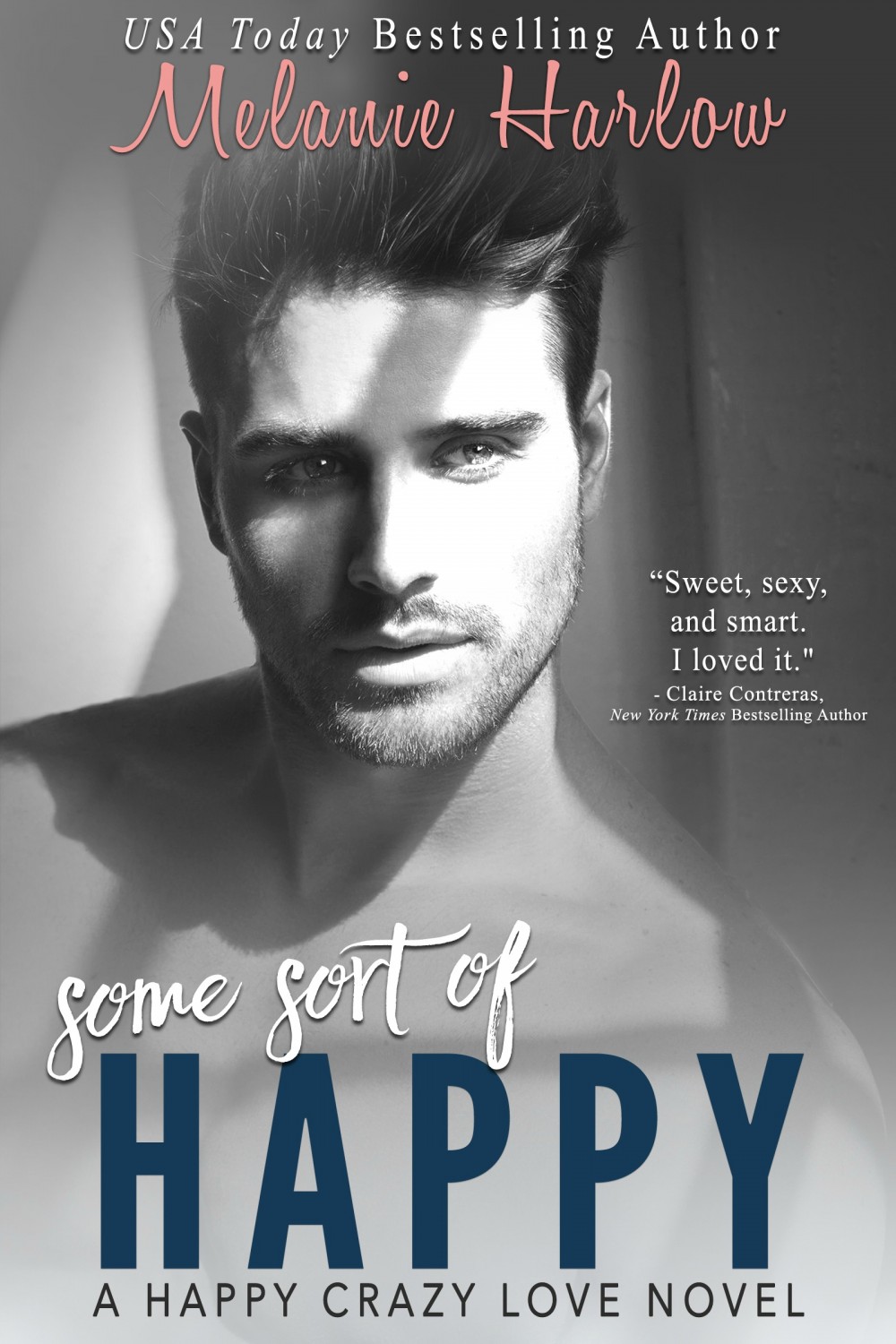 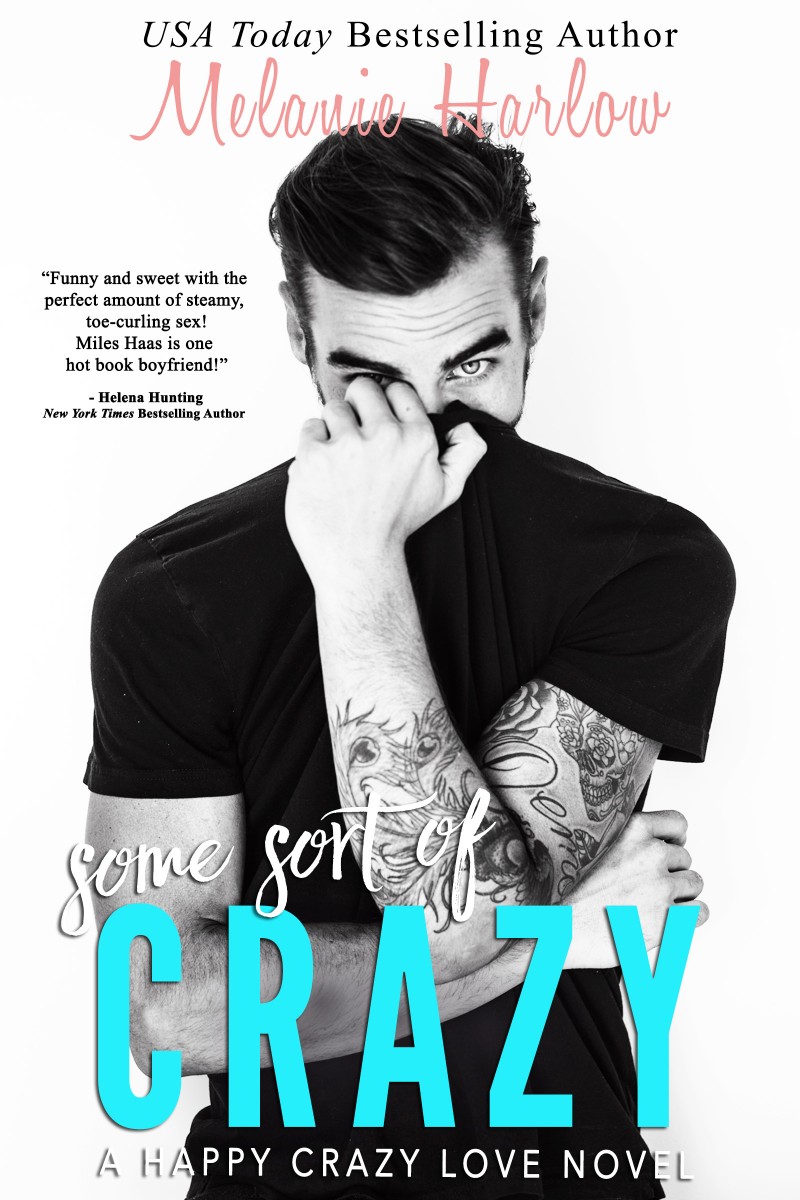