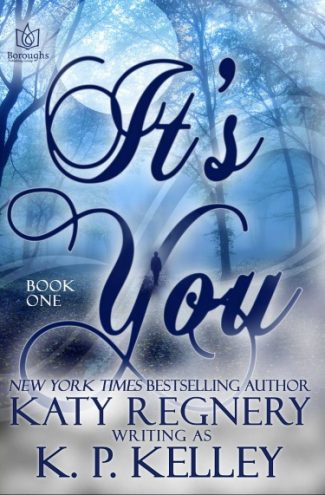 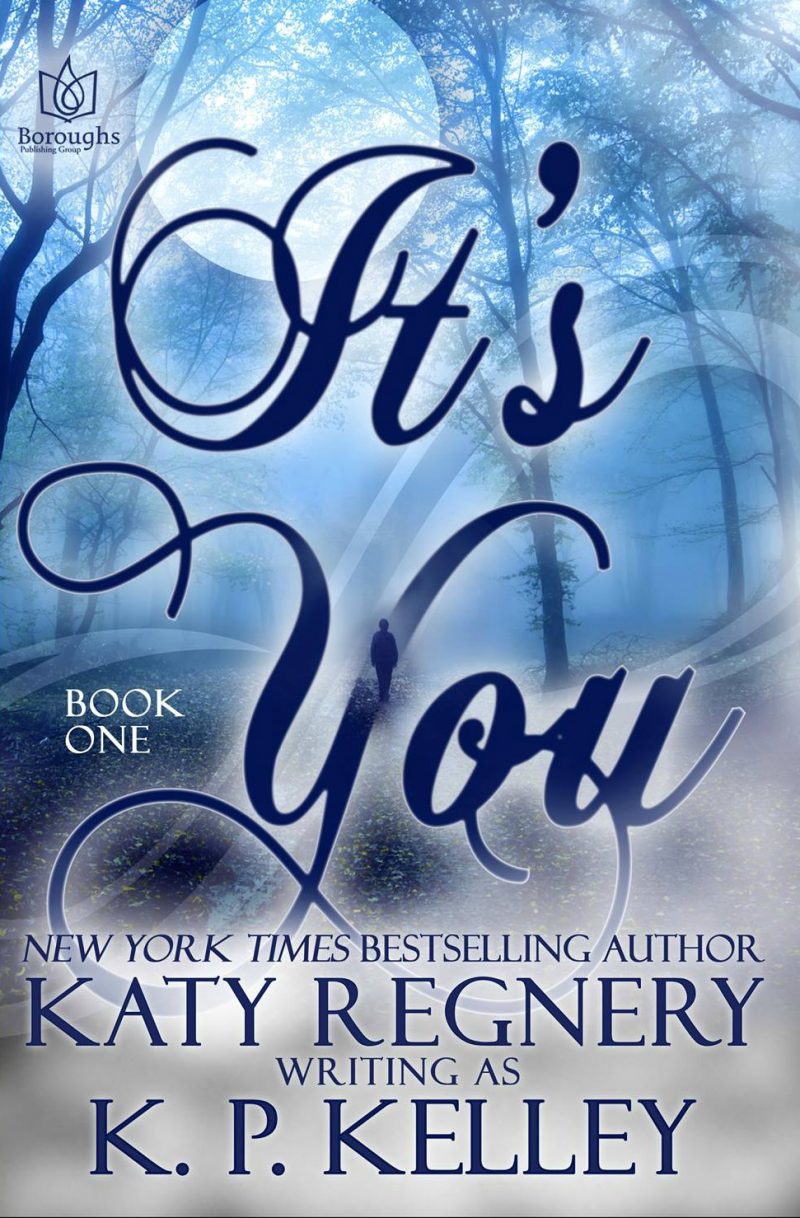 “Simply amazing! It’s You is everything we wished for Jacob and Bella except better. The love between two characters has never been felt so strongly through the pages as it has with Jack and Darcy. An absolute must read for any fan of true love, soulmates and men with sexy beards.” 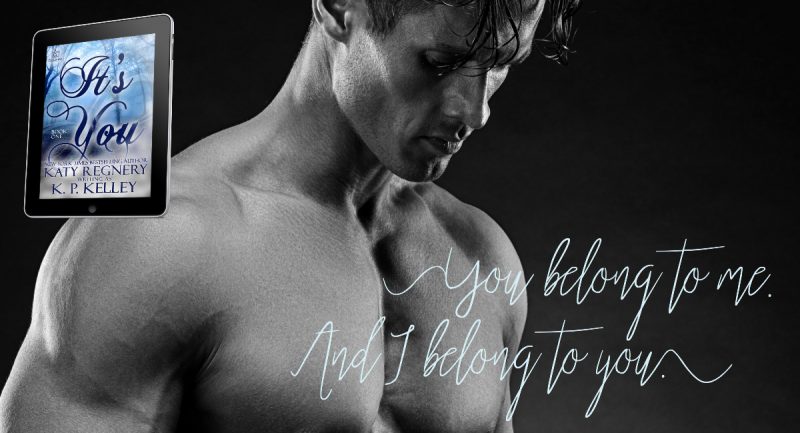 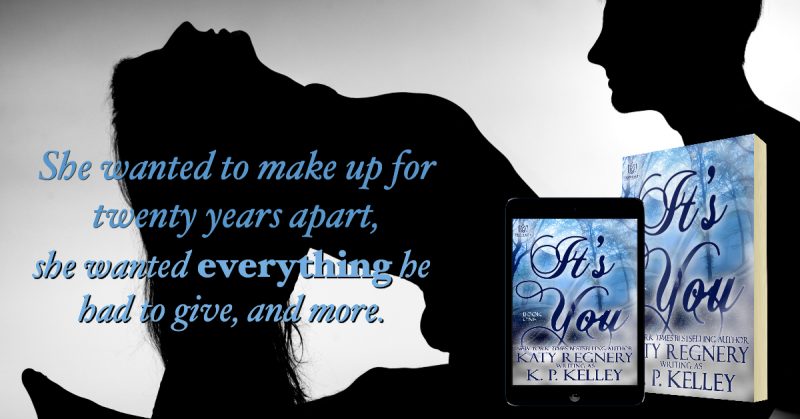 As I sit here speechless, I’m not even sure where to start. I’m always wary going into paranormal books as I don’t read them often any longer. I’m even more eager when it’s coming from an author who hasn’t yet ventured into that genre. Having read this author many times before, I should have known better that to have any doubts. Regnery not only excelled in her first foiré into a world where things go bump in the night but she broke right through the proverbial glass ceiling. Even though there are paranormal elements involved and there’s no doubt it belongs in that genre, at the heart of it It’s You reads as a magnificently beautiful contemporary romance novel that she’s so well known for. It has all the elements that I’ve come to love from her stories with just that little bit of extra that pushes it over the top and above the rest. If this is what we have to look forward to her writing as KP Kelley, well then I say bring it on! I keep thinking with each book she couldn’t possibly hone her craft and get better, yet which each subsequent one I read, I am blown out of the water and proved wrong once again. There is a depth to her story lines that you don’t often find from other authors. It allows you to connect to the characters on a very basic level and be easily invested in what’s going to transpire. It’s rare and when it does happen, you find yourself changed.

One of the first things that stood out to me about this story was that it was rooted in history and traditions that legitimately exist in real life. I appreciated that she took what was factual and what was myth and blended the two into a virtual reality I found myself never wanting to leave. I loved that even though we had the elements involved, none of the traditional fanfare and nonsensical dramatics were present. To it’s core, It’s You was as romantic as they come in a very adult way. The characters were versatile, complex, and 100% relatable, no matter your walk in life. Their attraction towards each other was instant in a completely believable way. In a way that you could hardly breathe from being in their presence, because just being near them simply stole all the oxygen. Time nor distance mattered; only that they were destined to be together, no matter the circumstances. There was this attraction, an invisible pull if you will, that couldn’t be denied no matter how hard they tried. They were connected through time and space and it was a joy watching their reunion unfold in the most natural of ways. I fell in love with Darcy for her kindness and strength, and I fell in love with Jack for his steadfastness and conviction. These two characters are the kinds you don’t soon forget; they stay with you long after you’ve turned the final page. They embed themselves in your blood and to your core you know you are witnessing a once in a lifetime kind of love. It’s the thing of fairy tales folks, yet it’s 100% believable.

That being said, this story hurt to read in the most delicious manner possible. Their pain and apprehension was palpable; grief and longing for what could be hung stagnantly in the air, tension abounding. Oh how I wanted things to be easy. I loved that this wasn’t so cookie cutter as books with one paranormal creature and one human tend to be. There simply was no easy answer, no easy solution. The threat of constant danger was very real and the consequences as dire as they could be. I enjoyed that 75% of the book was told in Darcy’s POV, laying the groundwork for a foundation that will last through the ages. I left her final scene feeling as if my heart was in a million jagged pieces, never to be put back together again. But then you are thrown into Jack’s POV for the last 25% of the book and you begin to see all that went on behind the scenes. You learn more in depth about his history and clarity suddenly becomes very real. And though I was in pain at the end of her POV, I couldn’t imagine just how much deeper it would be felt as I read through his few chapters. I didn’t know the level in which it would intensify, and along with despair, hopelessness, and a broken heart, I began to feel anger and vengeance. Needless to say, I am chomping at the bit to get my hands on the finale of this duo. If you’ve never given this genre a chance or if you only read 1 (okay 2 since this is a duo) paranormal book(s) this year, I implore you to choose this one. I will wager that there isn’t a person alive who would disagree with me; I’d bet money on it! 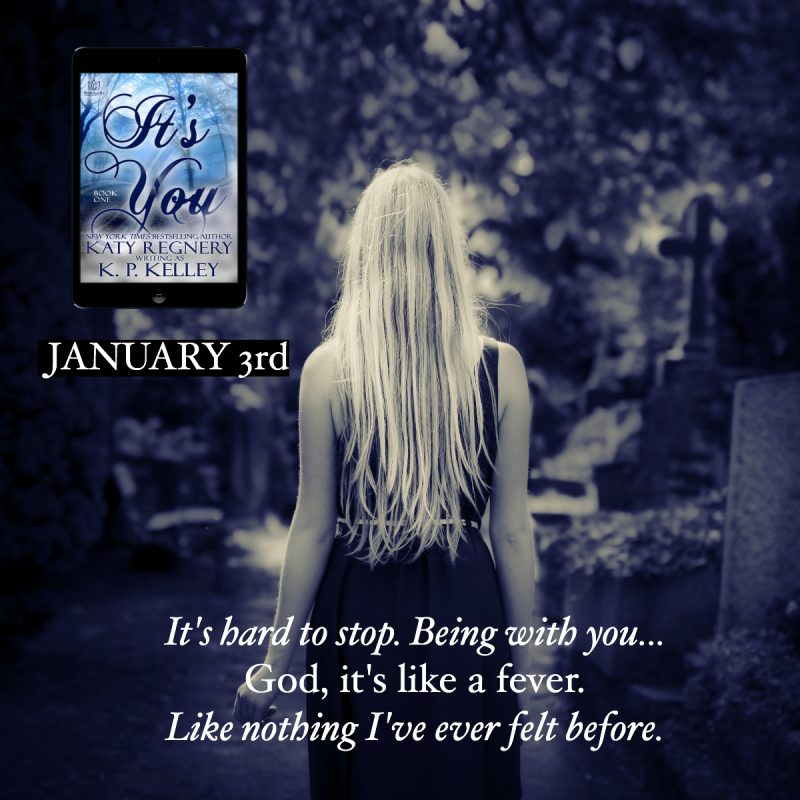 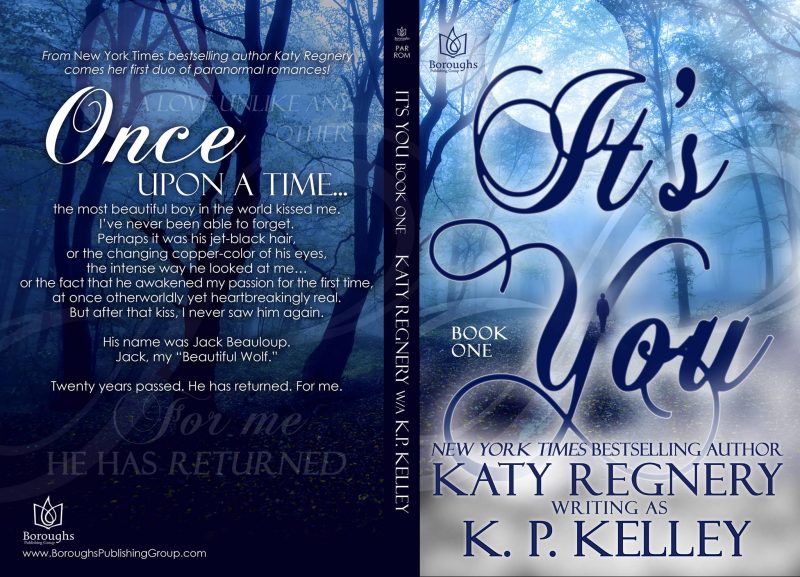 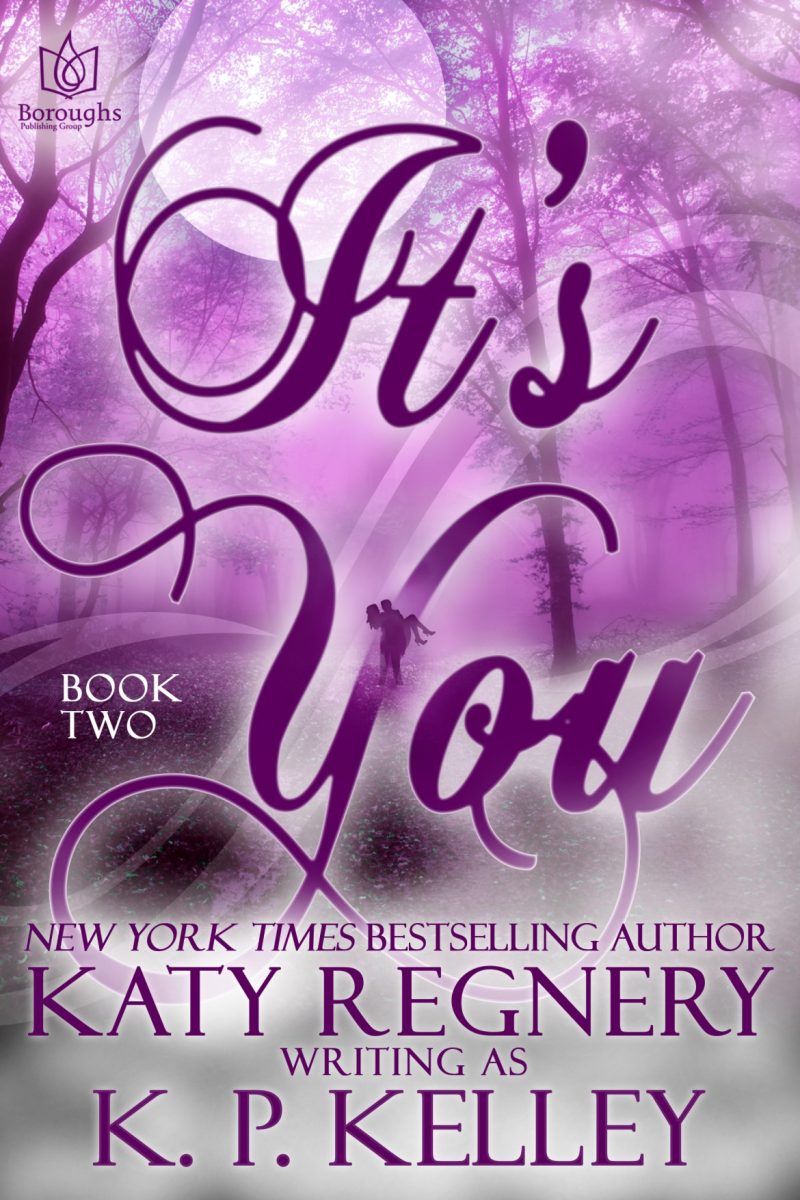