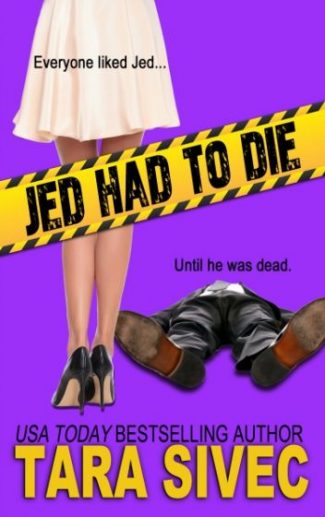 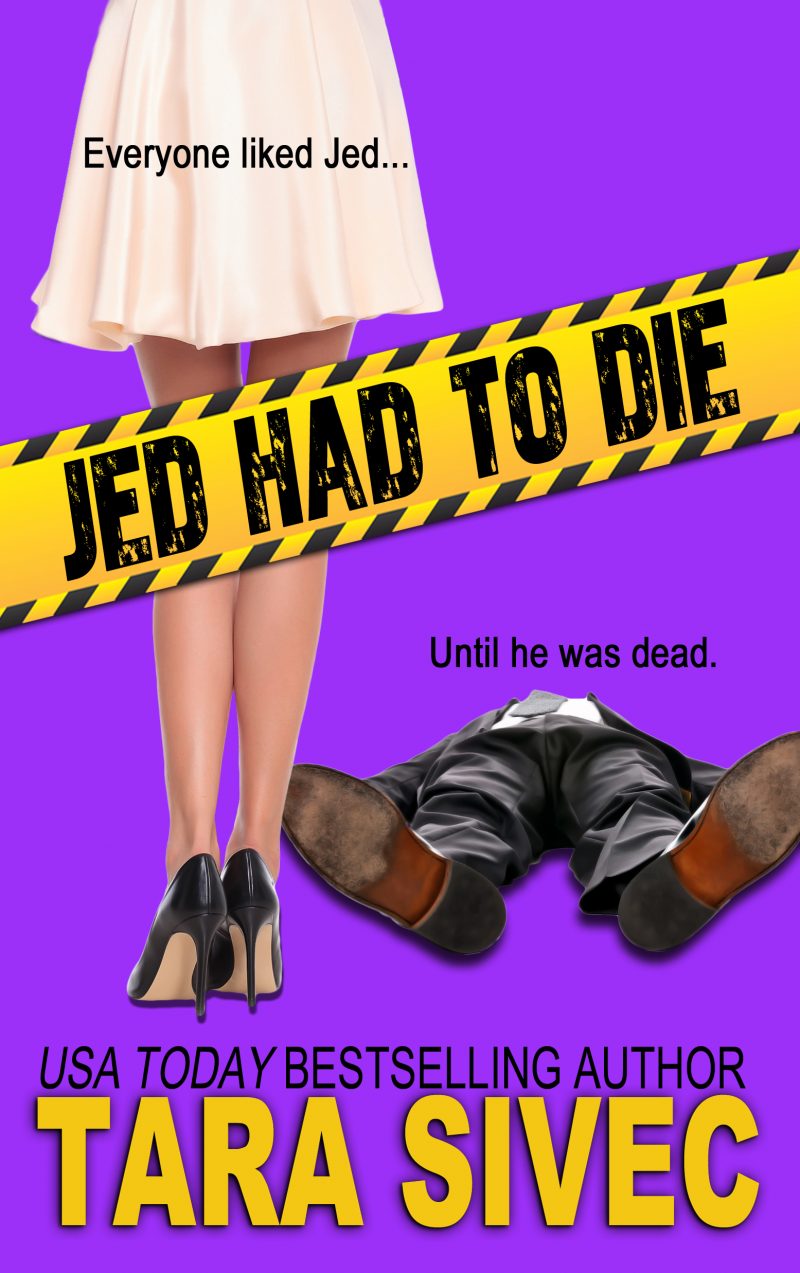 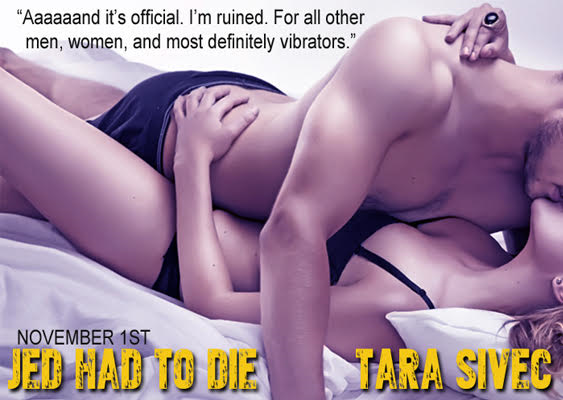 I’m not really sure what it is, but ever since I started this book earlier today, I simply cannot stop smiling. I’m talking ear to ear, heart about to burst smiling. Between the lifelong friendships, second chance romances, mystery, intrigue, and hilarity that can only come from growing up in a small town, this story had everything! I loved that this town and book had a history that didn’t just go away or taper with time; if anything, it only grew with each passing day. I loved this book from beginning to end and will gladly be coming back to read it again.

From just the title of the book, if you are a fan of country music, you will have the general idea of the direction this story is headed. If not, let me give you a clue. Pause, go listen to the Dixie Chicks’ Goodbye Earl, laugh your tail off, then come back and read this book. Utter perfection. There isn’t a single thing I would change about it nor the characters that inhabited it. Having followed (not in a stalker kind of way) Sivec for a while now, and having read all her books to date, I love how her zany yet loving personality came out in these characters. It made them seem all the more real and the kind of gals you would love to be friends with. There was nothing fake about them, and even in the midst of a supposed tragedy and turmoil, I love how they all banded together. In fact, I loved these gals so much, I’m not sure if I loved their relationship more or the relationship that developed between Payton and Leo. It’s close I’ll tell you…

Leo. Oh swoony, muscly, chesty haired Leo. There isn’t much more I love in a story than a second chance romance. I loved that even though he was the nerdy guy in high school, she was still his friend and one of the few that was nice to him when others weren’t. I loved that there was no animosity in their past, just unrequited love. I fell head over heels for Leo throughout the story when more and more tidbits would come out of just how real his feelings had been and what they’d grown into. Though not as detailed as Sivec’s scenes of this nature sometimes are, the steam level was just enough for this story. It wasn’t on the forefront, but then again, it wasn’t meant to be. This was a story about second chances. Second chances in life, in love, in family, and just in finding yourself in general. It was a story about coming home and finding out that home doesn’t necessarily consist of a place, but people. Full of puns and laughter, overflowing with love and lust, and just the right dash of tenderness, Jed Had to Die is so much more than the title implies. Just watch out for those blueberry pies… 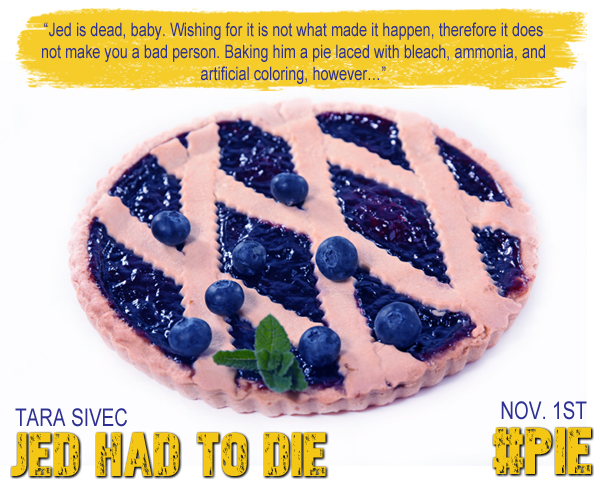 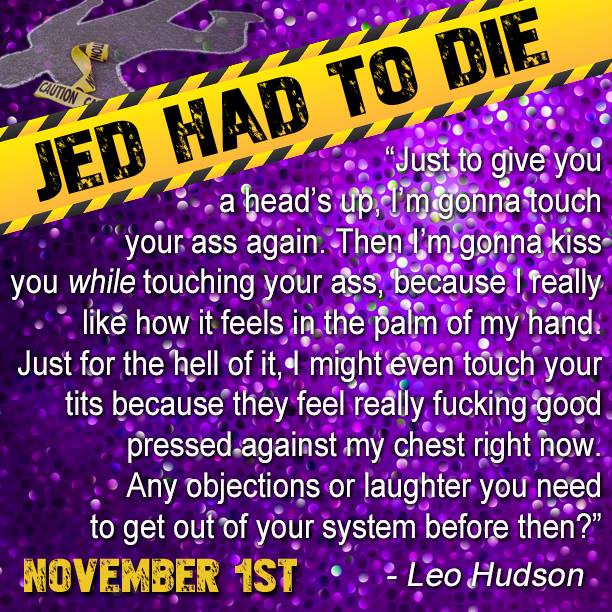 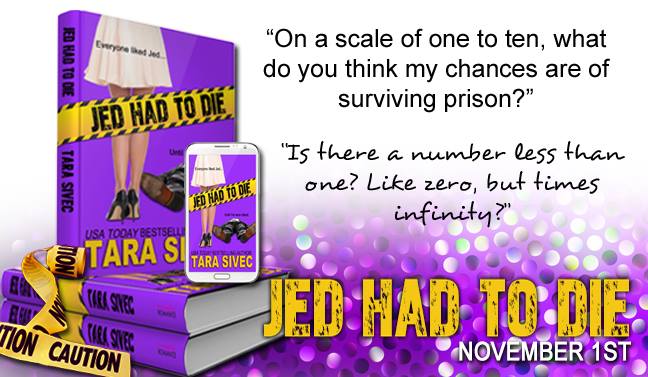 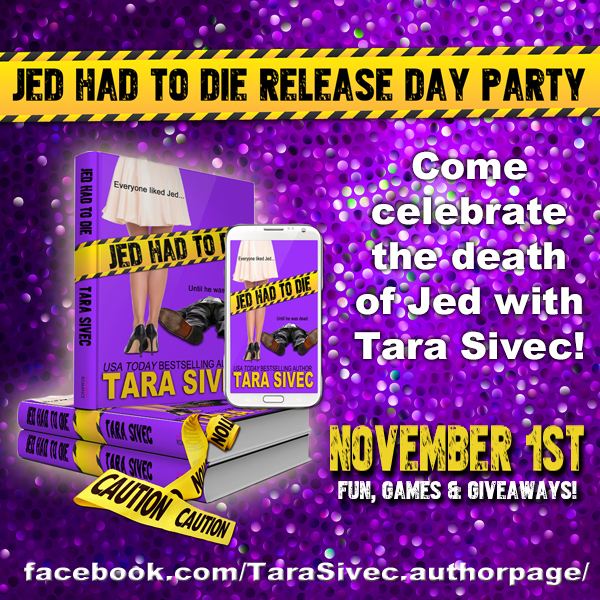 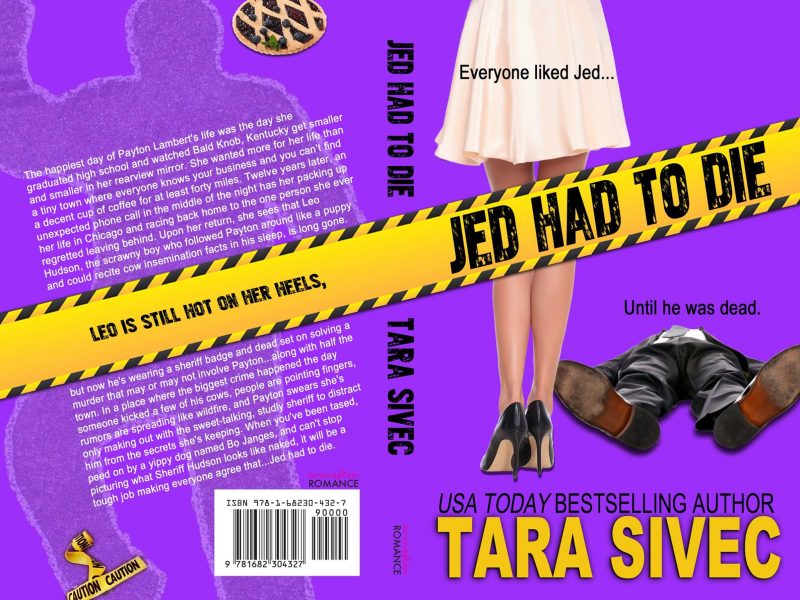