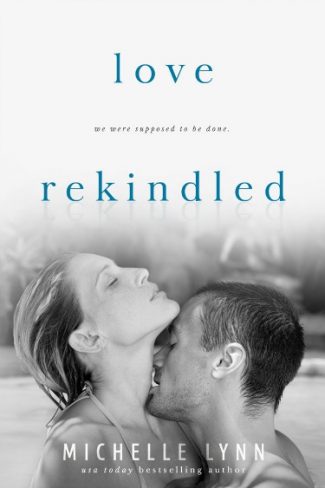 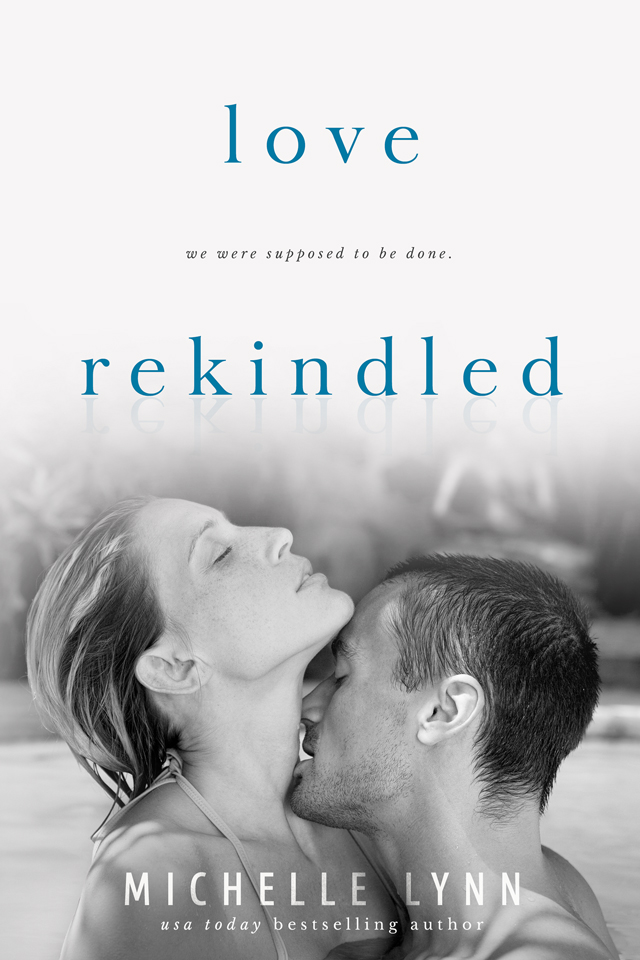 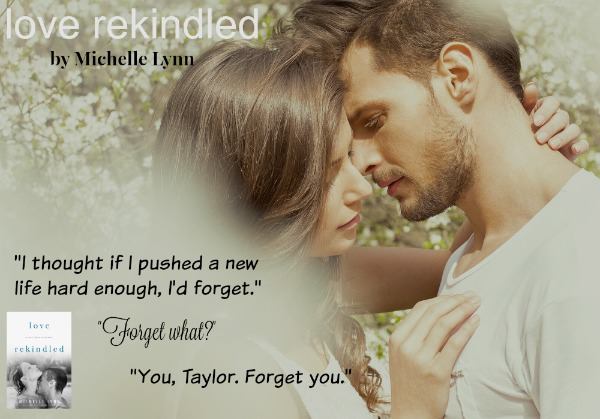 She pulls out of her parking space, and my heart constricts as I watch her drive away from me again. I should duck down so she doesn’t see me, but my eyes won’t veer from her. The beat-up Jetta passes and my stomach clenches. My hand itches to yank the car handle open. My feet beg to disobey and run to her. I don’t have to, because she slams on the breaks and her eyes are locked on mine. Hope pours from mine while hers fume with anger.

She throws the car into park, thrusts the door open, and stomps directly to my door.

She bangs on the window and I jump. “Why are you here?” she screams through the pane.

As I lower the window, the smell of jasmine breezes in. Her perfume still has the capacity to calm me.

“Don’t ‘Hey’ me. Why are you here?” Her voice is sharp and cold, and nothing like I remember. Not sure why I wouldn’t expect less though.

“I thought we could talk.” My fingers move to the knob of my stereo to turn down the music.

“There’s nothing to talk about. Leave.”

She turns and walks back to her car.

I exit my truck and wrap my fingers around her wrist to stop her. She yanks it out of my grip.

“Don’t ever touch me,” she seethes, and I hold my hands up in the air.

“Taylor,” I whisper, and she twists around. The look of fury heavy in her eyes.

She ignores the fact that I’m talking and climbs back into her car. I try to slide through the sliver of the open door, but she squeezes me out and the door rattles shut.

I knock on the window, but she shifts the car into drive. Her hesitation as she sits and studies the steering wheel, tells me my cause isn’t lost. Maybe I have a chance. I knock again, softer this time. Her tear-filled eyes look up at me through the dirty glass, and my heart breaks for what I’ve done. If I affect her this much two years later, how bad did I destroy her then?

“Please,” I beg, and she closes her eyes. I watch her shallow breathing falter.

As though she had a lapse of judgment, she shakes her head and the pain in her eyes disappears, returning to resentment once more. “Go back to your fiancée, Brad.”

Her tires squeal before the rubber catches pavement. Within a minute, she’s left me—again.

“Fuck!” I lift my leg in the air as my toes ignite with heat. She fucking rolled over my foot.

The pain in my foot is nothing compared to the pain in my heart as I watch her taillights disappear around the corner. 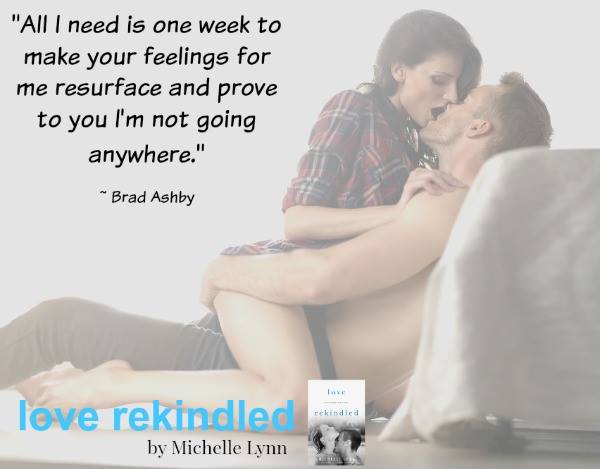 There’s not much more I love than a second chance romance. Toss in another big secret that’s a favorite of mine, which I won’t give away, and I’m hooked! While it would help to give you more background context, you don’t necessarily have to read the first book in this series before this one. In fact, I might almost recommend reading them out of order because I didn’t much like Brad in the previous book. I’m all about stories of redemption though, so I had to find out what happened. I was super excited when I saw this book was being released and couldn’t wait to see where Lynn would take the characters.

Whereas the Brad we knew from Love Surfaced was a shell of a man, the Brad in Love Rekindled is about 90% towards the man he wants to be. I loved his carefree attitude, yet his stubbornness drove me crazy. He bent over backwards to help others and offer forgiveness, yet wouldn’t accept it for himself. There comes a point in our lives where we reach a crossroads. Brad chose the wrong path the first time, which led to our couple splitting up. But when he was faced with another fork in the road, he jumped in head first without any reservations. He knew as much as he had going for him, his life would be empty without Taylor. She was it for him; there could be no substitutes. I loved how he fought for her. I love that they took the time to get to know each other again and developed a much more stable relationship.

I admired Taylor’s strength for all she had been forced to endure. This girl was a fighter and a healer; she truly just cared about people and fought for those she loved. It’s at this point I wish I could talk about something else, but I’m just going to let you figure out that little morsel all on your own. Just know it heightens the love I had for this book tenfold. This is a story of forgiveness, learning to trust, and following your heart. It’s equal parts heartbreaking and sweet and I couldn’t flip the pages fast enough. I’m really looking forward to the next book in this series and to discovering all of Dylan and Eva’s secrets. Bring it on! 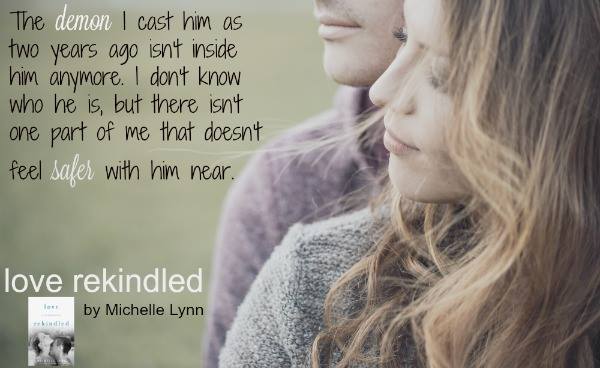 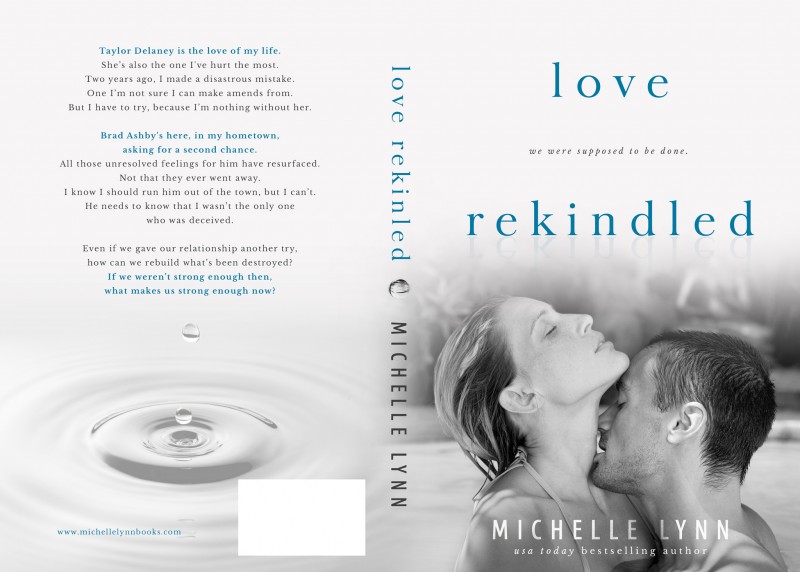 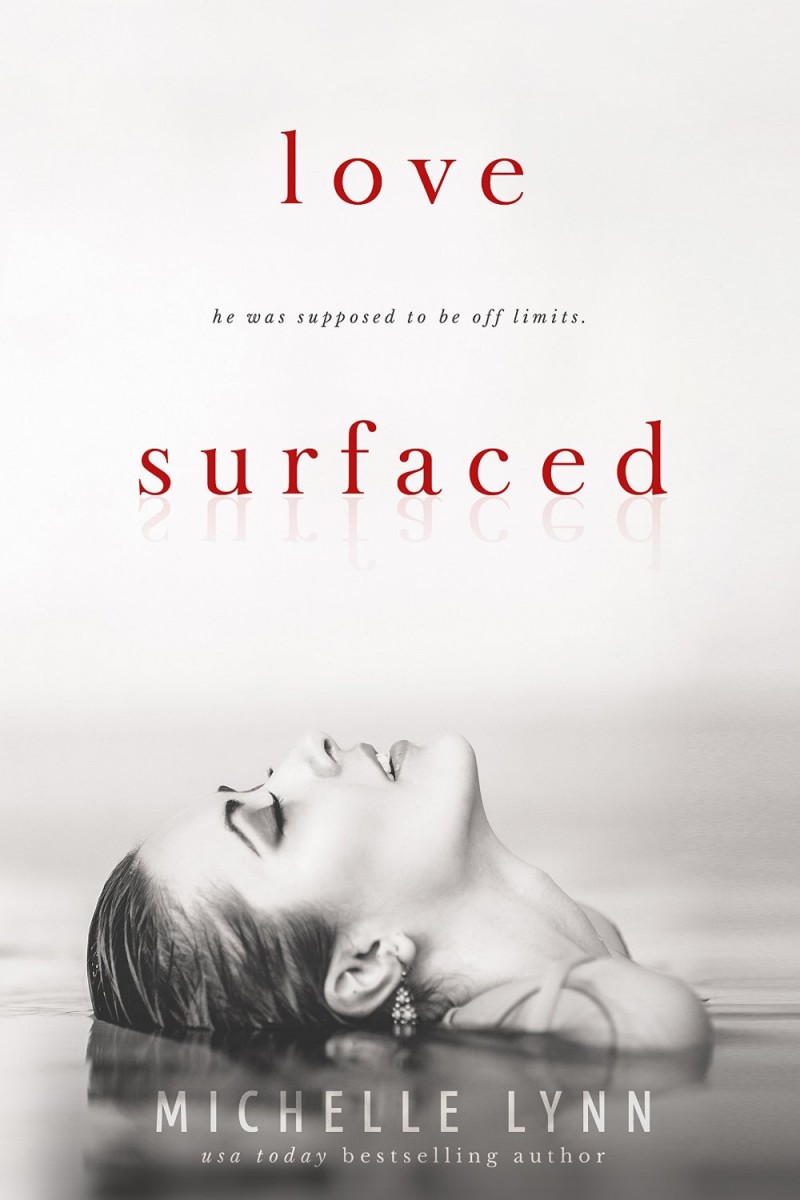 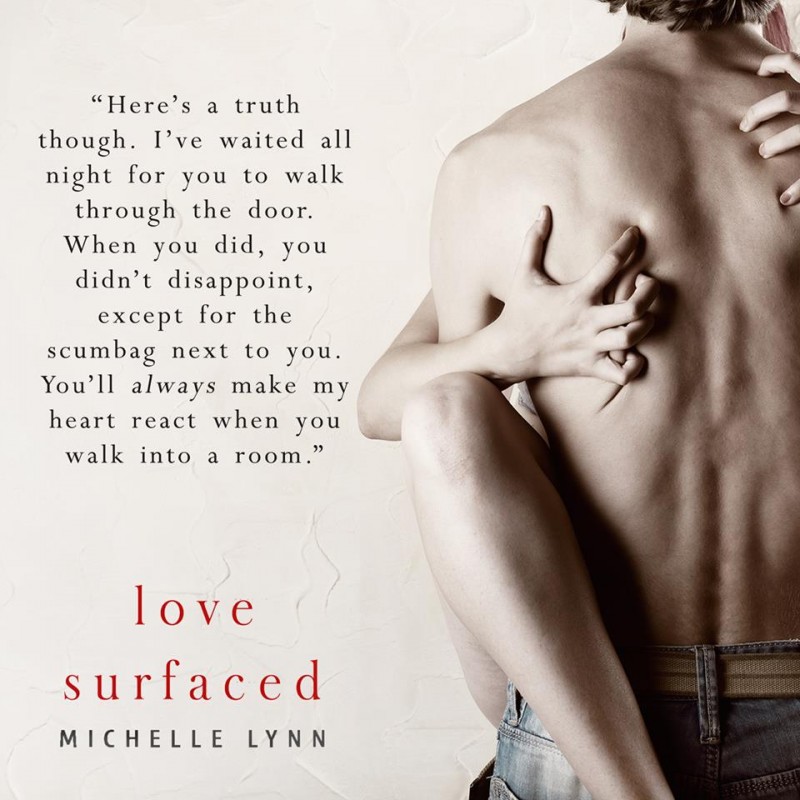