Posted May 19, 2016 by bookstobreathe in Book Review, New Release / 0 Comments 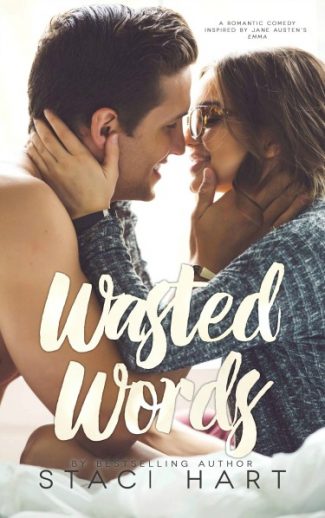 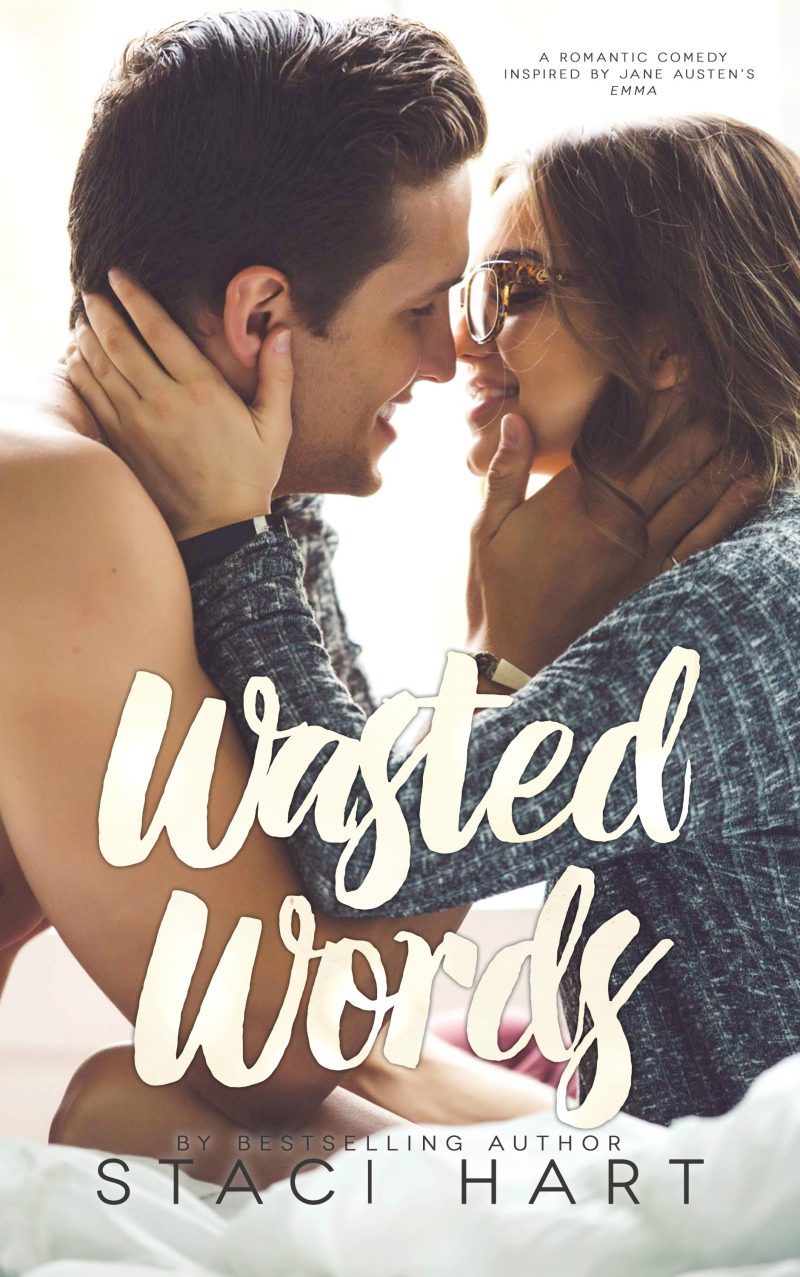 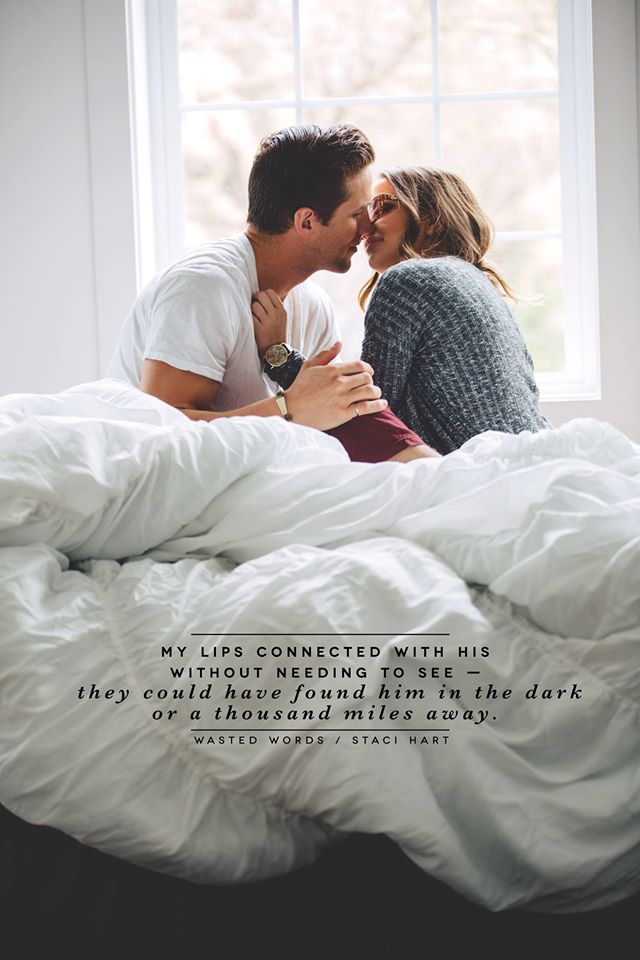 Ah! Where do I even begin to start with this perfectly endearing contemporary romance book? How do you explain how full and light it made your heart feel and how you felt as if you were walking on air once you were done. First let me say that sometimes it takes a while for me to catch onto things. I’ll admit I’m spacey and forgetful. So imagine my surprise when I realized the first time they mentioned Rose, that the majority of this book was taking place in the business she started with Cooper in her book, Last Call from Hart’s Bad Habit’s series. Now while you don’t need to read that series to understand a single thing about this books, I highly recommend it because the three books there are every bit as delectable as this one is!

But back to Wasted Words. I mean, the concept of a bookstore and a bar combo is just about every book nerd’s wet dream, so I was salivating from the get go. Then throw in Cam, who is without a doubt, one of the most favorite heroine’s I’ve ever read. Because I understood her insecurities, there wasn’t a single thing I didn’t love about her. She was the best friend everyone would want, and the lover every guy would kill to have. She was, to me, the perfect package. I simply couldn’t get enough of her quips and one liners. And so smart and knowledgeable about so many things to boot. It was never ending. Then you throw Tyler into the mix, all 6’6 of delicious package who was kind, humble, gracious, and caring. He was a man who’d lost a lot in his younger career, yet had bounced back all the same. He took the ending of a lifelong dream and turned it into something that worked for him. Sure he looked back in nostalgia, but he didn’t let it hinder him. The way he loved her, the strength in his convictions of their budding relationship, it was all so refreshing to read. For seeming so different on the outside, they truly fit together flawlessly as if they were made for each other.

I won’t lie and say there weren’t hurdles and pain, but it wasn’t anything they couldn’t handle even when it felt as if they’d end before they really began. It wasn’t outlandish, dramatic, or suspenseful, but what it was was honest. It was real and I felt that all the way in my bones. I love love LOVED this story and I can’t wait to see what Hart gives us next! 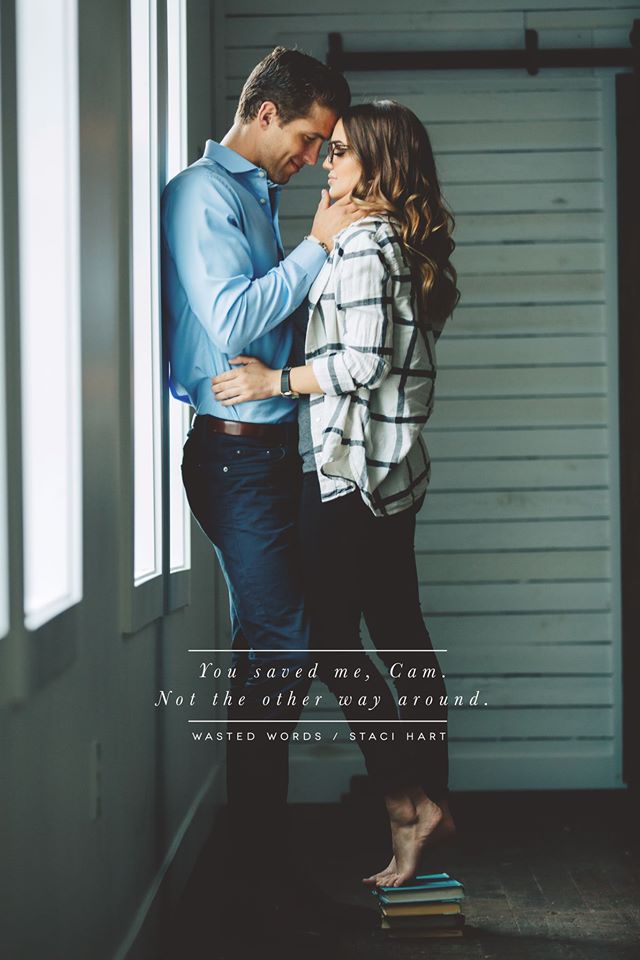 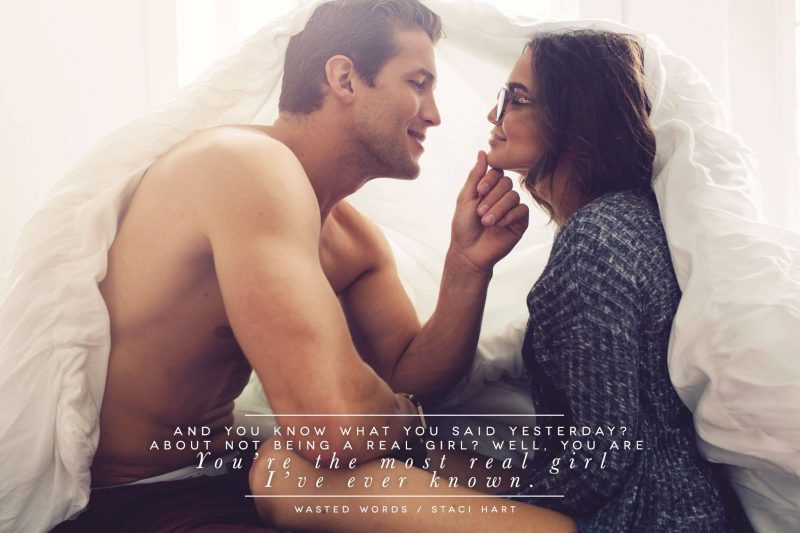 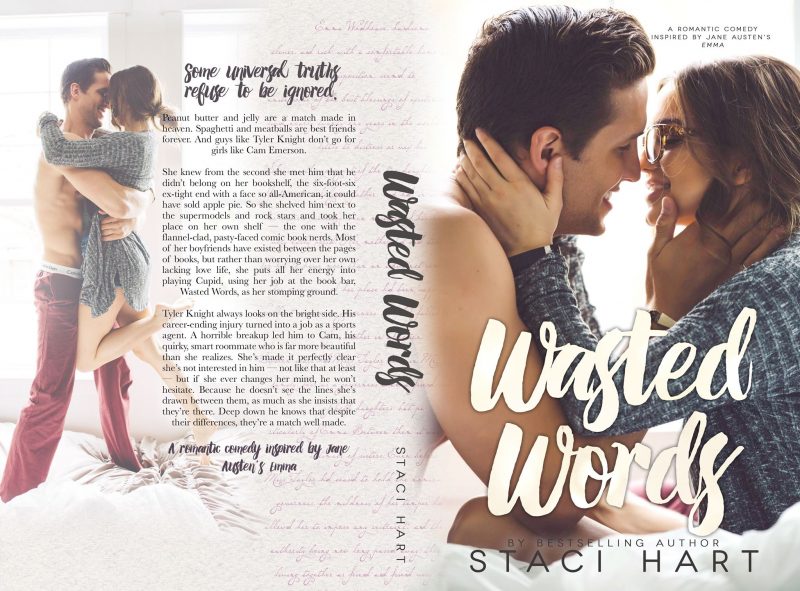