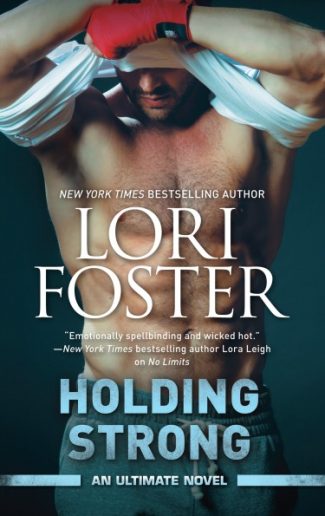 Heavyweight fighter Denver Lewis plays real nice, but he doesn't share. That's why he's been avoiding top-notch flirt Cherry Peyton. But a man can only resist those lush curves for so long. Their encounter surpasses all his fantasies, bringing out protective urges that Cherry's about to need more than she knows…

Denver's combination of pure muscle and unexpected tenderness has been driving Cherry wild. Yet no sooner does she get what she's been craving than old troubles show up on her doorstep. And this time, Cherry can't hide behind a carefree facade. Because the man by her side is one who'll fight like hell to keep her safe…if only she'll trust him enough to let him… 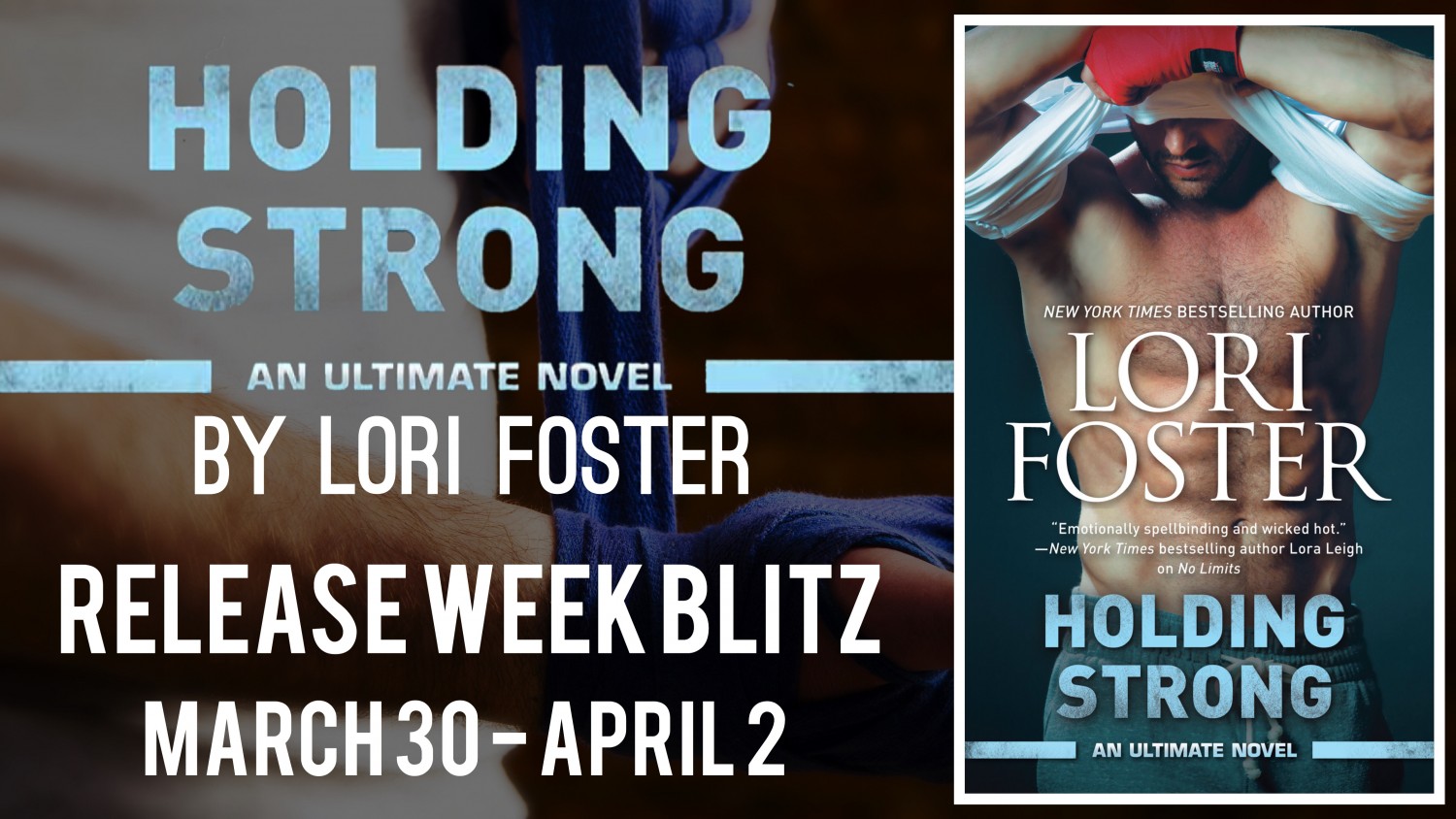 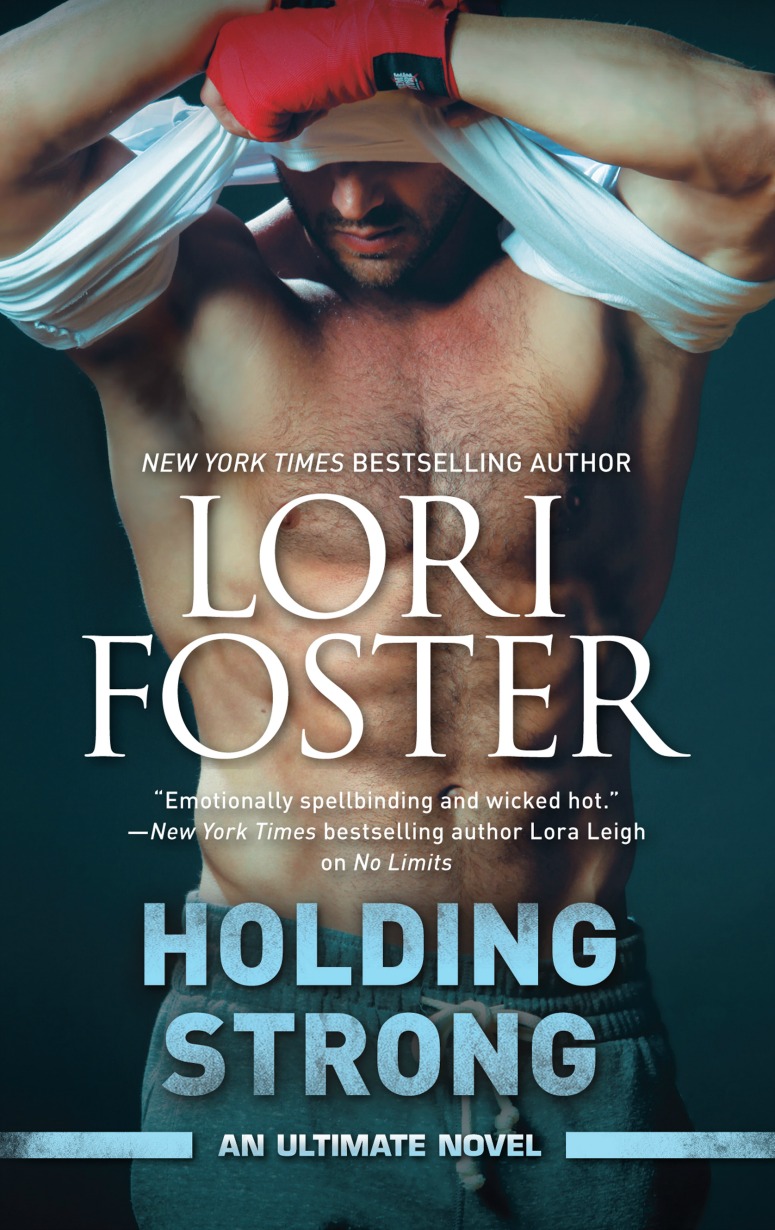 “Holding Strong will have you holding your breath while burning fingers quickly turn the pages.”

“…a fun and sexy read. It has a touch of suspense to it as well to keep the pace of the story going along.”

“The men of Foster’s Ultimate series may be powerful fighters, but they are all heart, and none more so than the hero of this installment. His unwavering support for his feisty, frightened heroine redeems them both in time, but it is their searing chemistry that will hold readers’ attention.”

“Foster…manages to keep characters evolving throughout the course of a novel, becoming true ‘heroes’ by the time ‘The End’ rolls around.”

Gaze softening, her attention went all over his body. “Seriously, Denver. Did you really want to argue right now?”

He searched her face. “No.” Hell no. Especially not with her looking at him like that. He moved in again, one hand on the wall by her shoulder. “Thing is, I’m not sure you want what I want.”

For the longest time, their gazes held while her breathing quickened and her cheeks warmed. Finally, in a whisper, she asked, “Do you want me?”

With one short nod, he pressed her to the wall, feeling her all along his length. “Have for a long time.”

“Then I’m one hell of an actor.” He brushed his mouth over her forehead. “We have a lot of talking to do, but I’d as soon do it after.”

“After I’ve had you. Maybe several times.”

She dipped her head down so that he stared at the crooked part in her fair hair. He brushed his nose against her, down to her temple, her ear.

Her hands clutched at him. “I got the feeling you didn’t like me.”

“I like you.” It was how her flirting made him feel that he didn’t like so much.

Pushing him back so she could see his face, she asked anxiously, “You won’t change your mind?”

The laugh tried to escape, but he wanted her too much to take a chance on pissing her off. “Where’s your room?”

“Close.” On a sharply inhaled breath, she stepped him back a few paces and darted around him in a rush. “Come on.”

At first he just watched her, her obvious urgency, the way her hair teased over her shoulders. She stopped halfway down the hall and fumbled in her purse before pulling out a key card. She opened the door, jammed the key card back into her purse, and glanced at him.

Seconds later they were in her room.

A second after that he was kissing her. 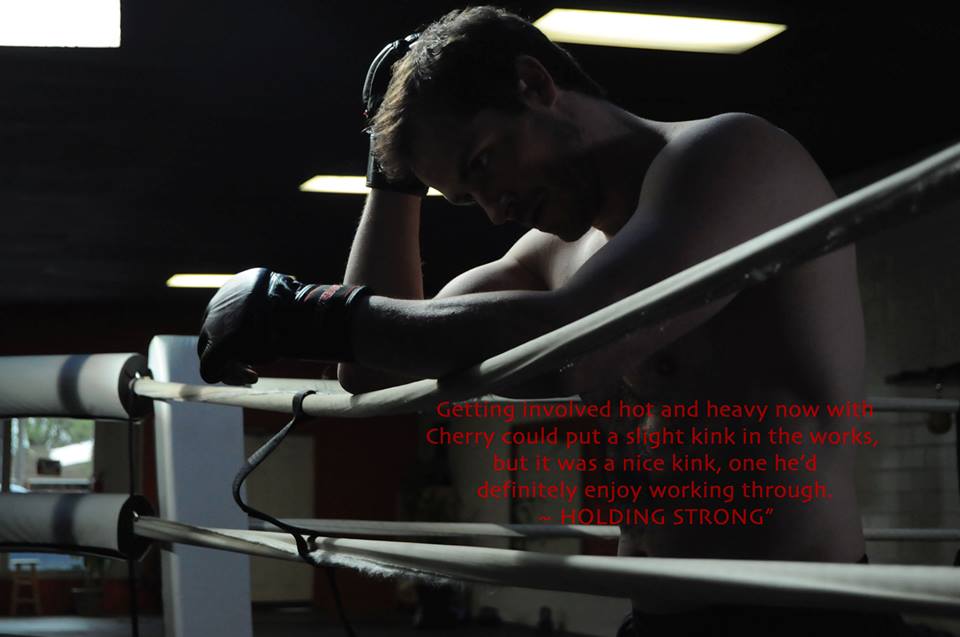 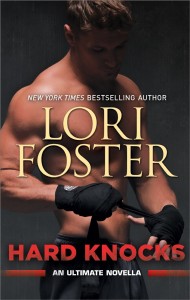 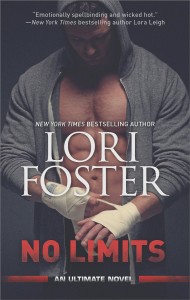 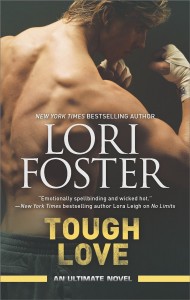 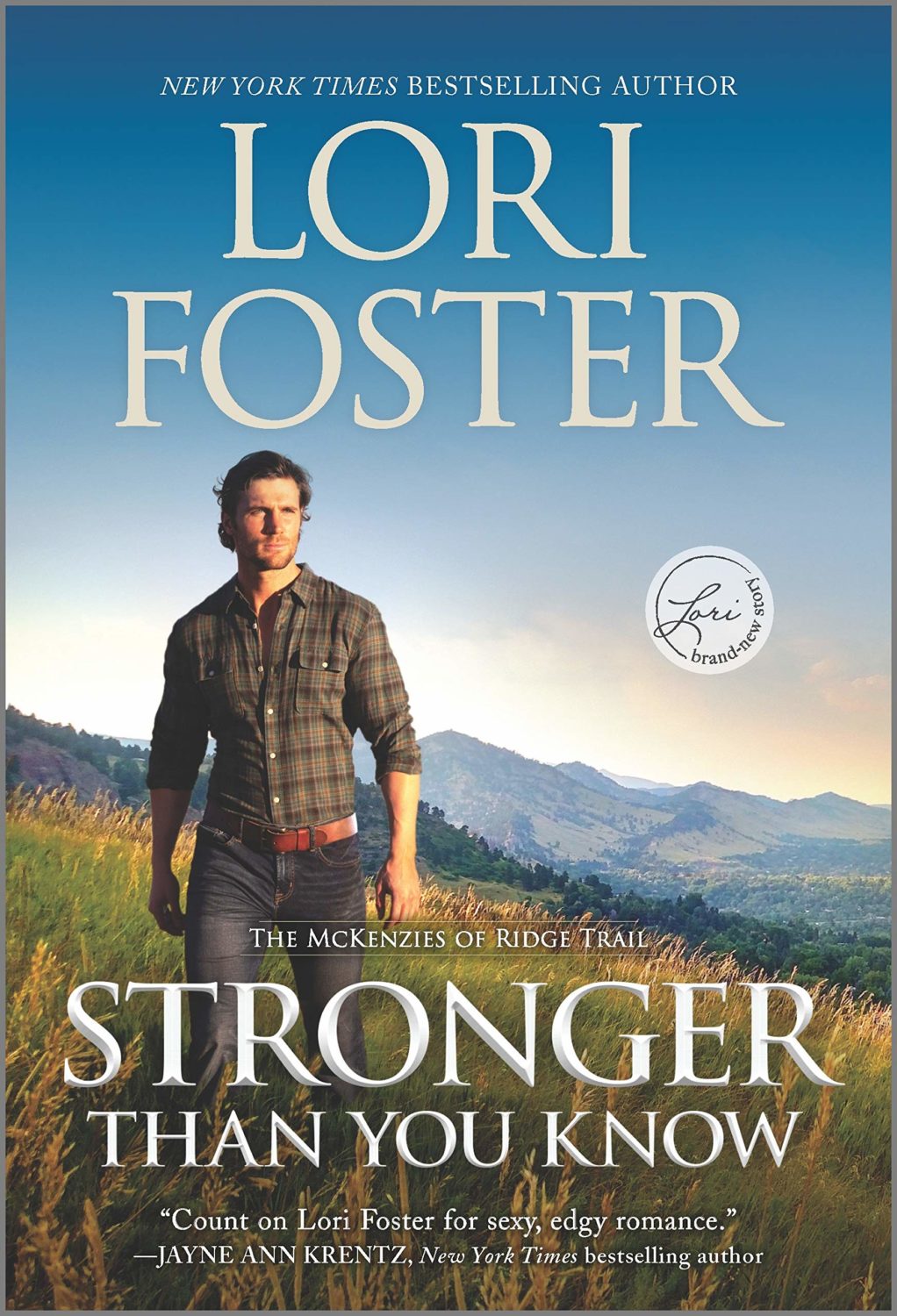