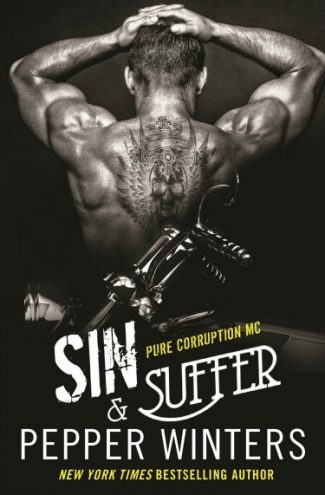 She came from a past Arthur "Kill" Killian never forgot. She made him sin and made him suffer. She tugged him from the shadows and showed him he wasn't as dead as he thought. And with her resurrection came betrayal, deceit, and war.

But then they took her. Stole her. Imprisoned her.

Now Kill's carefully laid plans for vengeance are complete. He craves action, retribution-the blood of his enemies. War has begun. War is all they'll know until they've paid their penance. He will get her back-and rewrite their destiny...

“Some say the past is in the past. That vengeance will hurt both innocent and guilty. I never believed those lies. Once my lust for revenge is sated, I’ll say goodbye to hatred. I’ll find a new beginning.” 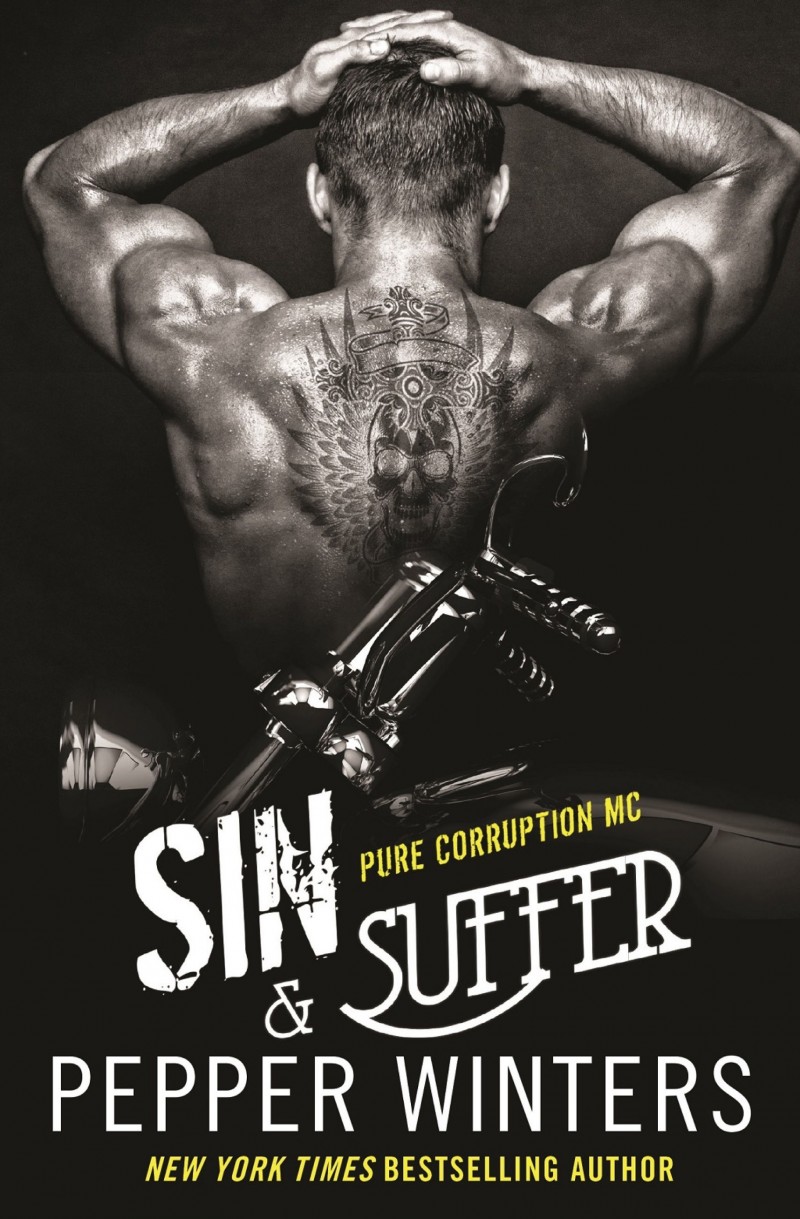 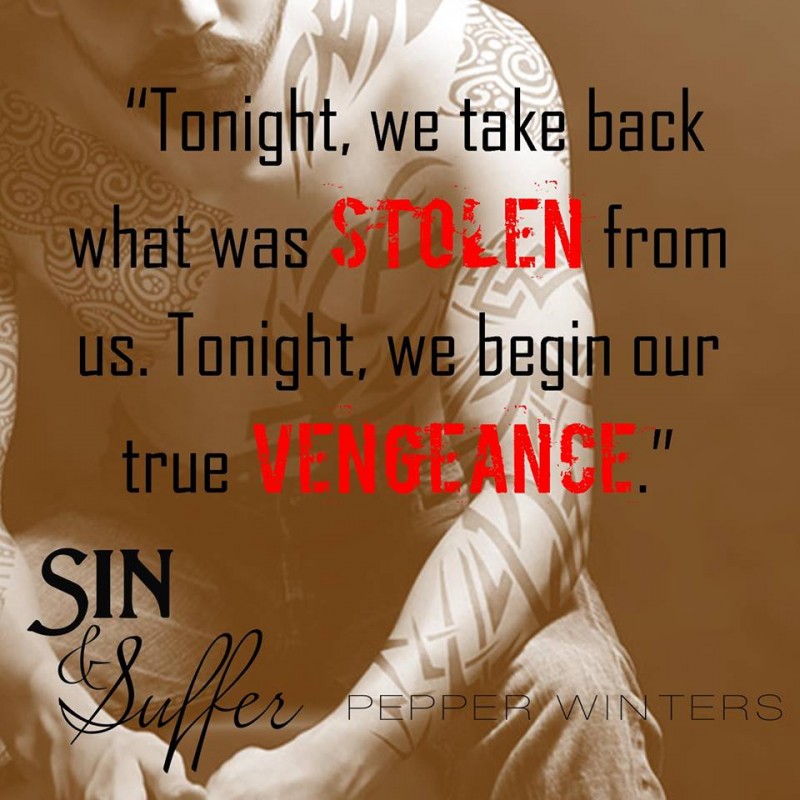 Whew…what a ride! Just when I think Pepper can’t possibly write anything better than she’s already produced, she surpasses any expectation I could ever dream up. Top of her game, she just keeps pumping out 100% unique story lines and characters that seamlessly weave their way into your heart, cementing themselves forever. I did a quick re-read of the first book since I read it months ago and then dove into this one yesterday. Make sure you have ample time to devote to this, because when I finally started, the world ceased to exist. I couldn’t flip the pages fast enough, trying to unravel what was happening, trying to piece together each piece of this carefully constructed puzzle. And just like every other Pepper story, you won’t figure it out until she wants you to. She is such a master manipulator of words, and one of the few that can achieve this feat.

Throughout everything that happened in Sin & Suffer, one thing I never questioned was the love between Kill “Art” and Cleo. You would have to be blind not to recognize it. You could barely be in a room with them and it not suffocate you. But whew, did that man ever frustrate me. He would promise her and himself no more secrets and then lie and keep things from her in the same breath. Over and over and over. I wanted to strangle hug him! In the end I understood most of why he did what he did, but traveling that road was difficult, especially when it came to his health. But in true Pepper fashion, these characters were destined to be together. I loved all the star crossed references that were made and I loved that they grew up together. I love characters that have history and this book was chock full of it!

When certain truths came to light, it not only broke my heart for the characters, but made me fall in love with them that much more. I loved that throughout the first book, there was this catalyst that Kill was afraid of that could have gone a completely different direction than it did. I think it was extremely brave of Pepper to take it the route she did. Not many authors would have done that. They would have stretched it out, pulled excessive drama from it, and made the story seem less authentic. But not Pepper. She led it down a road less traveled; one where our characters actually discuss the hard things with each other. That alone led me to believe this series was something special.

My only gripe is that I wish there had been more to the conclusion at the end. I feel like the final result and truth was built up to throughout the series, but especially in this book, and then we really only get a couple of chapters about it once everything comes to light. To be honest, it was so much it still confuses me a little. I would have loved to see more of it play out; maybe visit them 5 years down the road or something. The subject matter that she tackled, wow. If only what she described would come true, it would be the things dreams are made of. She nailed the problems of this country with a scary accuracy for someone who doesn’t even live here. And she found a solution that seems so obvious and easy, yet no one tackles it. That just added a whole other layer to this already intricate story. I cannot recommend this series enough! 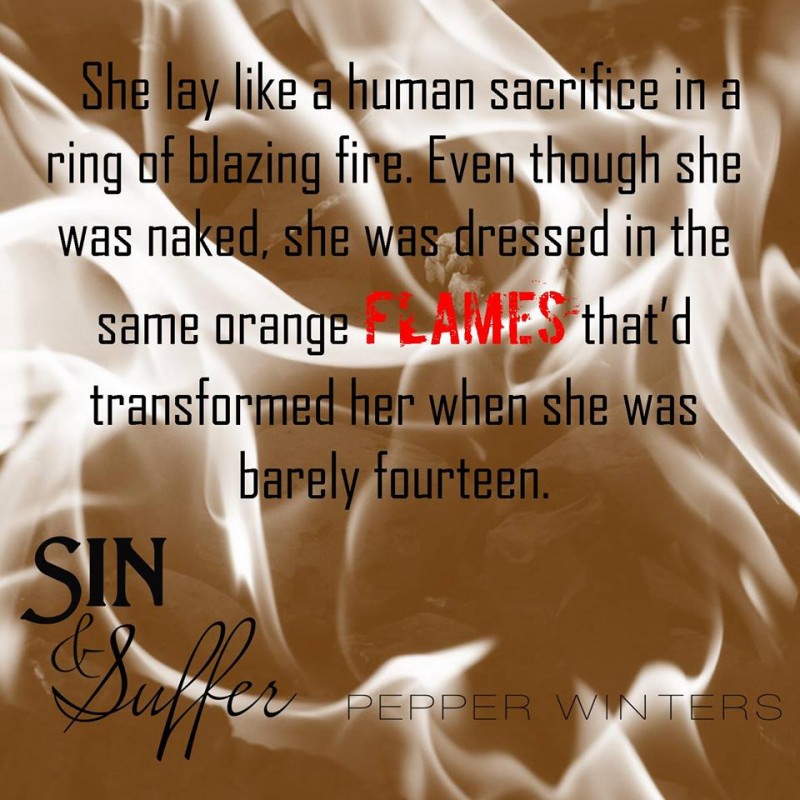 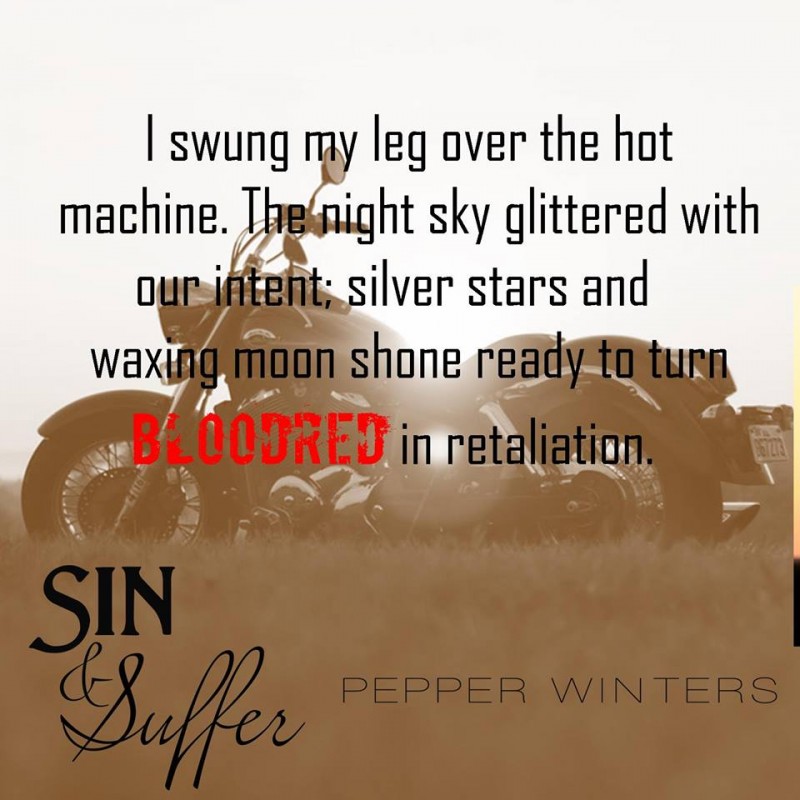 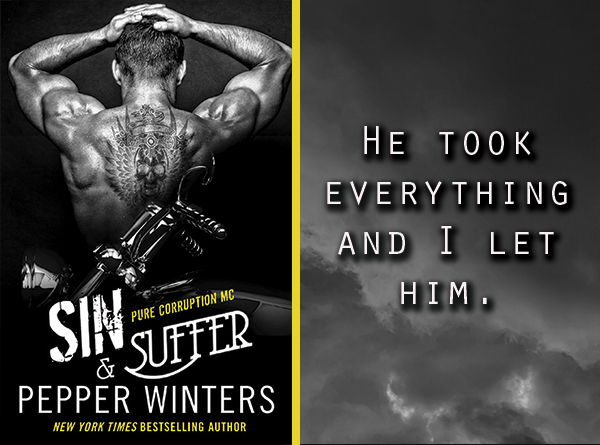 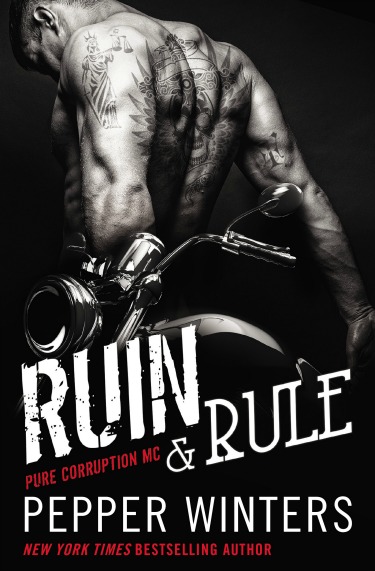 We met in a nightmare.

The in-between world where time had no power over rhyme, reason, or connection. We met. We stared. We knew.

There was no distortion from the outside world. No right or wrong. No confusion or battles from hearts and minds.

Just us. In our silent dream-world.

That nightmare became our home. Planting ghosts, raising fantasies. Entwined together in our happily skewed reality.

We fell in love. We fell hard.

In those fleeting seconds of our nightmare, we lived an eternity.

But then we woke up.

And it was over.