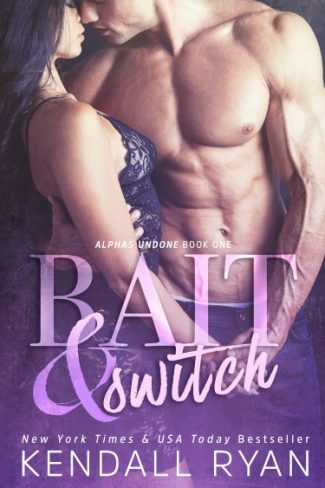 Love is a trap, a trick only other people fall for. Former Navy SEAL Nolan has no such illusions. The only things real in his life are his beloved bulldog and the two women in his life. One is soft and innocent, someone he could build a real future with. But the other is dark and gives him all of the wicked things he craves behind closed doors. What starts out as casual quickly becomes complicated. Can he walk away from a sure thing for something that's foreign territory?

Bait & Switch is Book 1 in the new contemporary romance series Alphas Undone, which will each feature a new couple.This is a standalone full-length novel. It does not contain cheating. 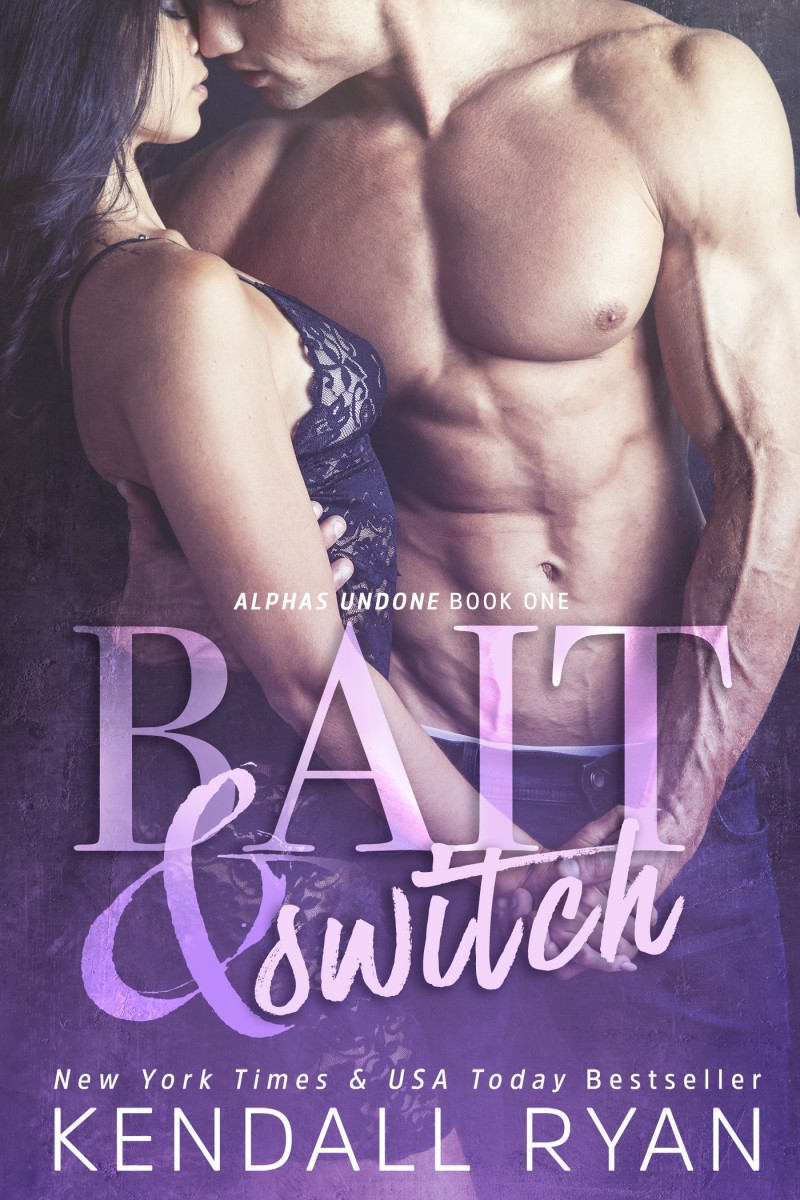 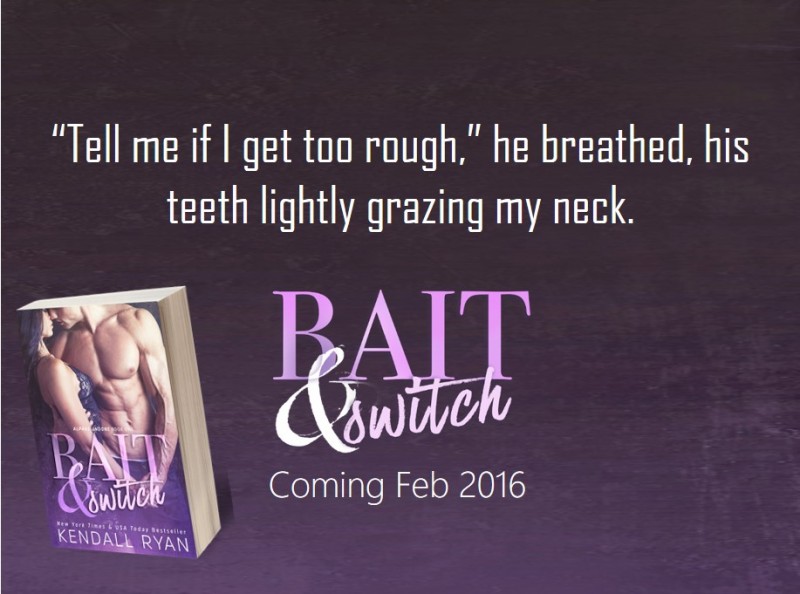 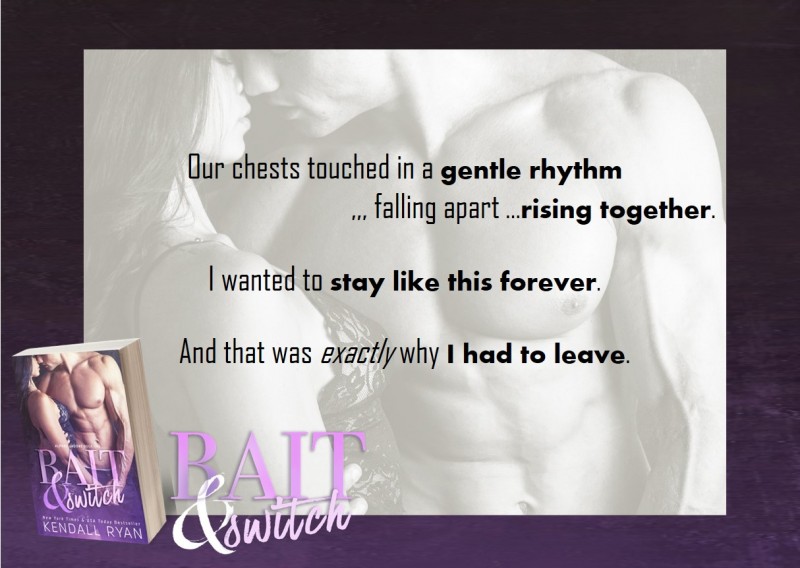 She hooked one leg over mine, and I rocked my hips into her pelvis to let her feel what she’d done to me. Lacey groaned. “I take it you liked the massage.”

“What gave me away?” I asked, breathing hard against her neck.

“A certain wayward southern appendage.” She ground into me again, her hips moving against mine.

I almost chuckled. Almost called her out for being too prissy to say the word cock . . . until her hand slid down to my jeans to unbutton me.

“Maybe he needs some attention too,” she rasped against my throat.

I hadn’t come here for this and wouldn’t have pressed her, but I also wasn’t going to turn her away. We would take things at whatever pace she wanted.

Tugging down the zipper to her shorts, I was desperate to touch her and bring her pleasure. I pushed my hand inside her shorts, fumbling when she reached down to grip my denim-covered erection. Christ.

My fingers soon found what they were looking for. She gasped as I rubbed in slow circles through her panties. Even with the cotton barrier, I could feel the firm bud of her swollen clit. I sucked in a breath when she tightened her fist, kneading my hard cock.

“Together,” was all she said. But I understood. Only a little impatiently, I waited until she had unzipped my jeans before slipping my fingers under her panties.

I gave a soft groan at the feel of her hot, slick folds. “God, baby, you’re so wet already.”

“All for you,” she murmured huskily. “Touch me, please.”

I obeyed in a heartbeat, echoing her moan when she pulled my cock free and started stroking up and down with whisper-soft strokes. 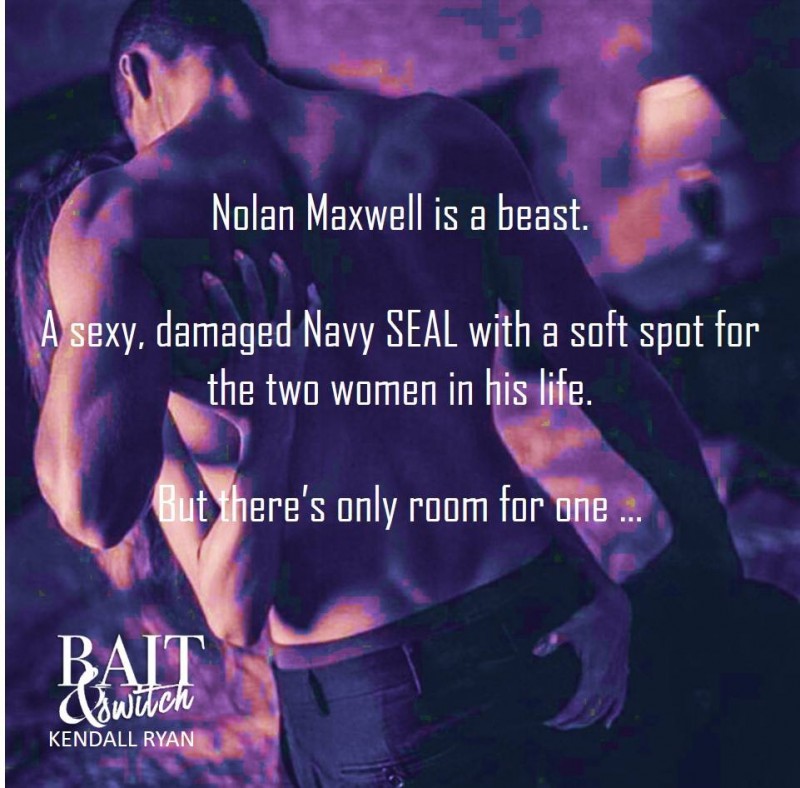 So I’ve let it sit for a few days, and I’m still not really sure how I feel about this book. On the surface it had all the ingredients for the perfect storm for me. Gorgeous, sexy cover, alpha ex-Navy SEAL, vulnerable female on the run, and an unconventional love triangle. I expected angst, steamy scenes, heartbreak, strength of character, and ultimately, falling in love. And yes, there was all these things, but it was like they were all just on the cusp of being great, yet not quite there. It’s like I kept waiting for that extra little push, but it never came. That being said, I did enjoy the story immensely, just not as much as I expected to.

The most intriguing thing that drew me to this story was how in the synopsis he mentions his two women. I was thinking maybe menage, love triangle, cheating, or some other scenario. It ended up not being any of those things, in my opinion anyway. While I loved the way it played out, I feel like it needed a little more drama. I truly felt the angst bleeding from Lacey’s pores as she came to her conclusions, but in regards to Nolan’s role in it all, he fell a little flat. He came off as one way but acted in another. I would have liked to get a little more to the heart of who he really was; Lacey to for that matter. There were some glimpses of the past, but it was just enough to get the gist of what was going on; not enough for you to make your own conclusions about their characters.

I loved how sweet Nolan and Lacey were with each other from the beginning. She became his game changer and it was hilarious watching him try to fight the inevitable. He had such a big heart that he tried to hide behind his inability to commit, but anyone who knew him could see it on his shoulder plain as day. I do wish there had been more actual steamy conclusions instead of just the basically big build up we received. I didn’t expect non stop, but I expected and hoped for more. This was a solid read for me, but I just think it missed its mark a little. I’ll definitely be on the lookout for the next book in the series. 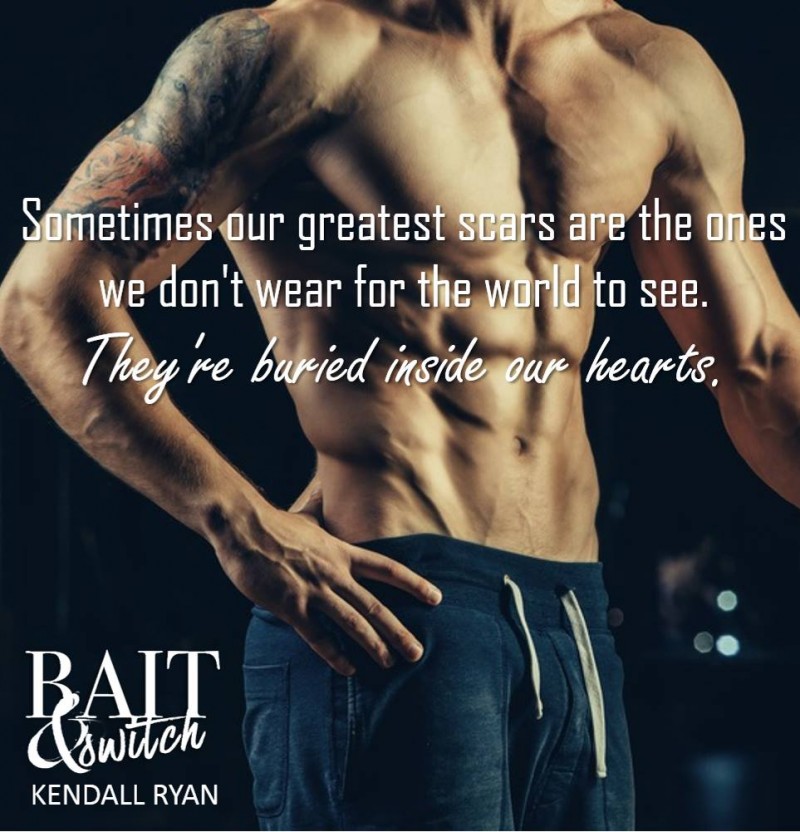 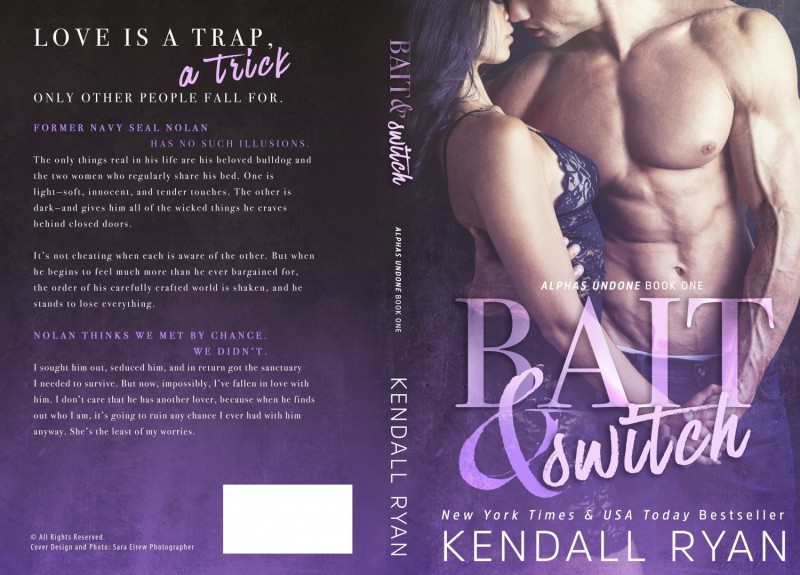 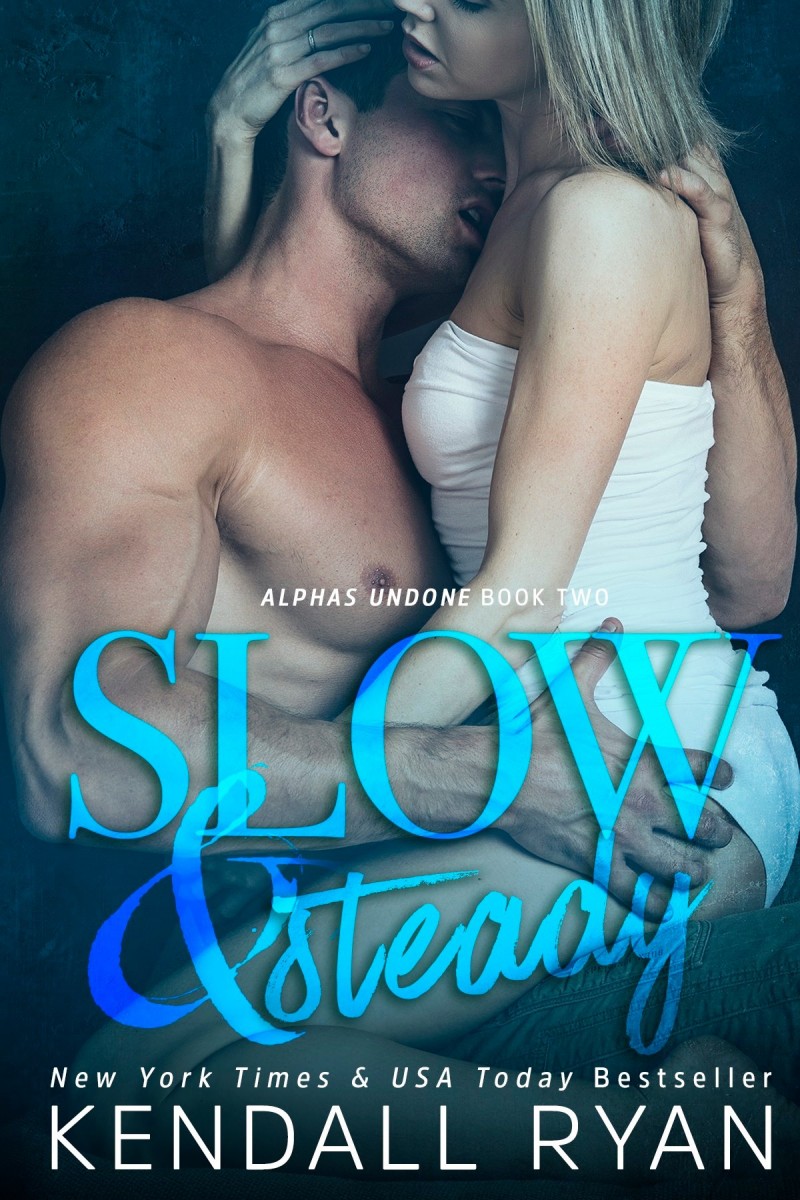 Greyson can’t deny that he’d like his own private show, but there’s not a chance in hell of that happening. The last time he saw her she was dressed in black, holding a folded flag and sobbing that it was all his fault—and he agreed with every single word. He couldn’t do anything to help her then, but he can now.

Slow & Steady is book 2 in the Alphas Undone series, but can be read as a standalone novel, as it features a new couple.