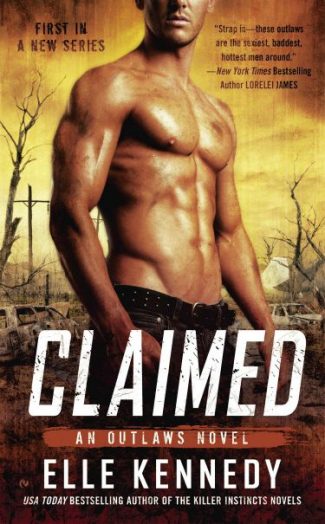 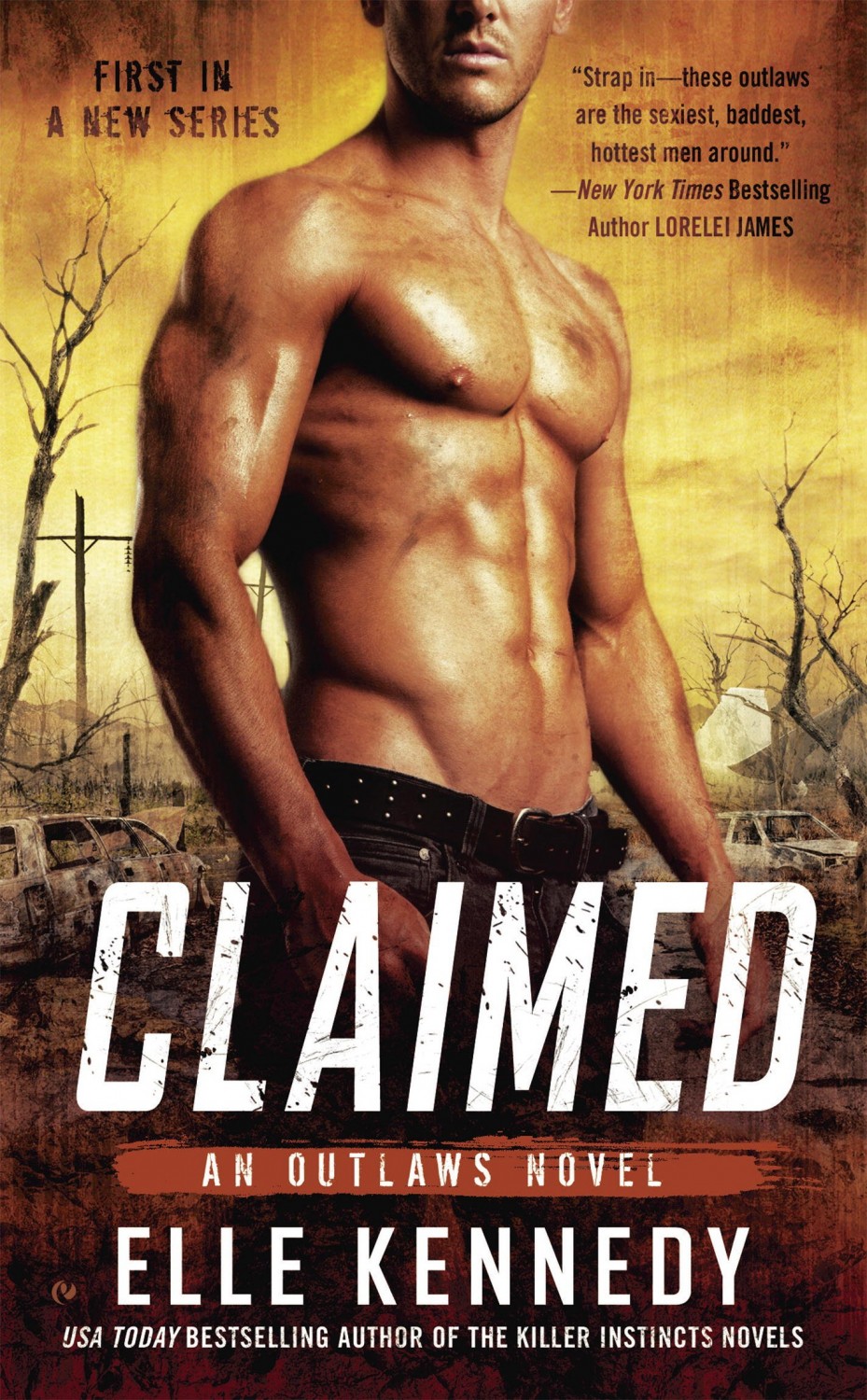 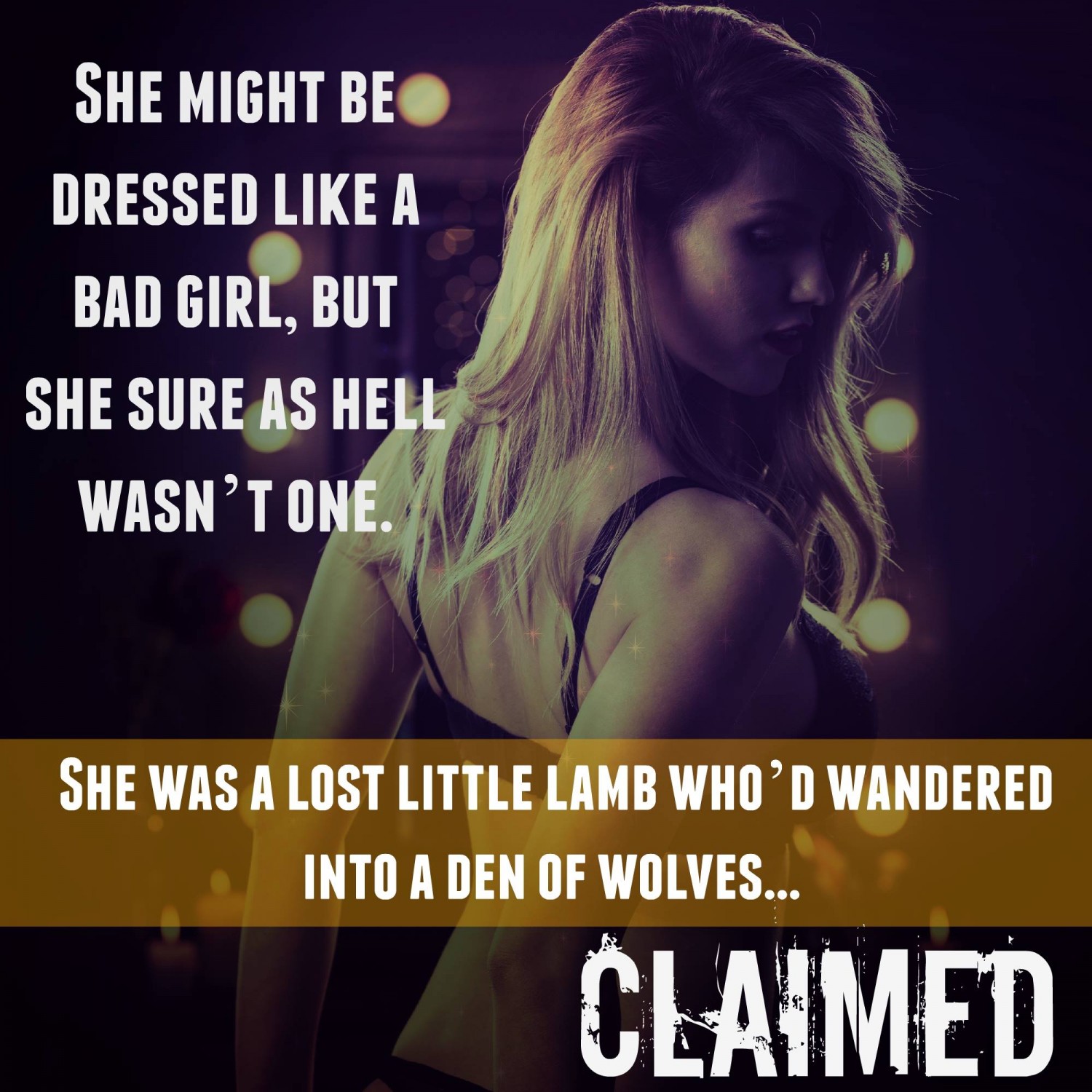 I’ll be the first to admit that since it had been a few years since I’d read a dystopian book, I was a little wary about how well I could connect with this world. Well, within a few pages, all my fears had been quickly cast aside. Because what I had forgotten was just how much I enjoyed reading books that took place in a world that had somehow been ravaged and/or altered by a devastating event and was now about what grew from that. Also, as years ago I read YA dystopian books, the added element of eroticism was definitely a welcome bonus! Not only was I jumping back into a long ago loved genre, but I was reading an author that while I own plenty of her books, had yet to read. It quickly because clear to me why she was so loved and left me dying to dive into another one of her books immediately.

Seeing as this was a new series for Kennedy, I was curious to see how she would set up the environment. All too often authors make the mistake of too much too soon, to the point that it becomes overwhelming and difficult to follow or care about each and every character. That was NOT the case with Claimed. Sure she gave us a few vital pieces of the puzzle up front to set the scene, but the rest was organically released throughout the story, allowing you to grow with the book. Some characters  you met right away and others gradually grew on you. By the time the book was complete, not only had I fallen head over heels in love with our main couple, Hudson and Connor, but I had fallen for all the side characters as well. I find myself eagerly anticipating where she will take us next with this series. Will we get Rylan’s story, Pike’s, Lennox’s, Tamara’s, Jamie’s, Reese’s, Xander’s, Dominick’s, or a combination of a few? The possibilities are endless.

Once I flipped the last page, I had to turn my Kindle in several positions to ensure it wasn’t smoking because let me tell you…there are some HOT scenes in this book. Many of them. And even though there was a ton of scorching hot sex, there was even more quality story line. I never once felt like one took over the other, in fact I felt like on a whole it flowed effortlessly. I enjoyed the back and forth banter, the mistrust, and the general cockiness that Connor treated each situation with. Because even though he hid it well, like Rylan, I could easily see beyond the walls he had so carefully constructed. And the only purpose they served was to make me fall for him all the more. I loved that even though he didn’t want nor as for it, he was a natural born leader and protector and all the men in his group knew it. Even Hudson knew it within minutes of meeting him. It radiated from his pores as much if not more as his sex appeal did. He was a beaten man, but not broken. Trying to survive in an impossible world with pure revenge fueling his every move. All of this serves him well until the moment Hudson enters life and knocks his axis sideways.

Even until the end, there are many twists and turns and when you finish, you won’t be sure who you can trust. I am really looking forward to seeing where Kennedy takes this series and I am eagerly awaiting the next installment! 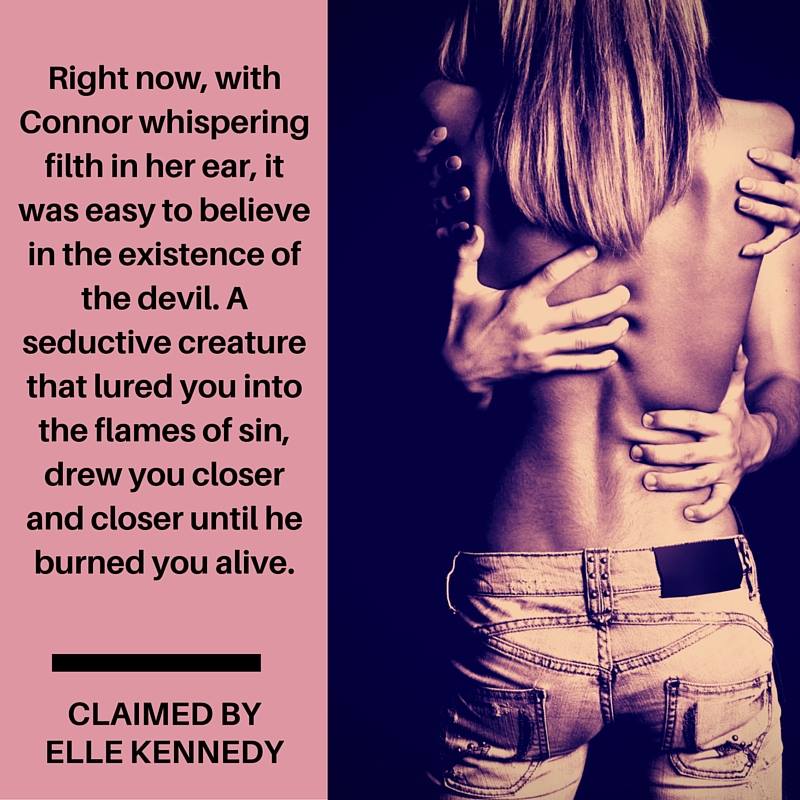 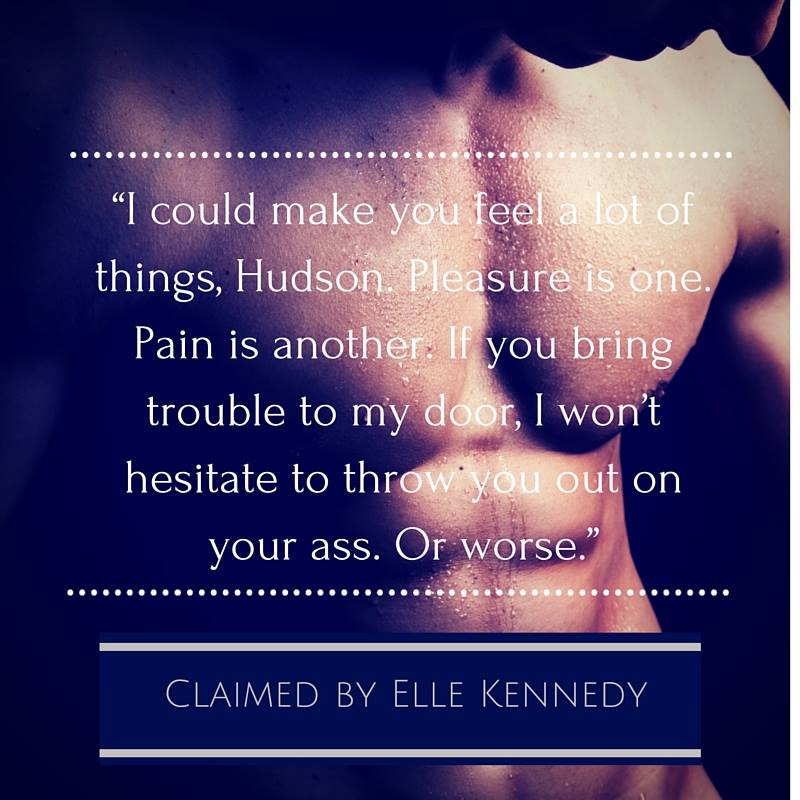