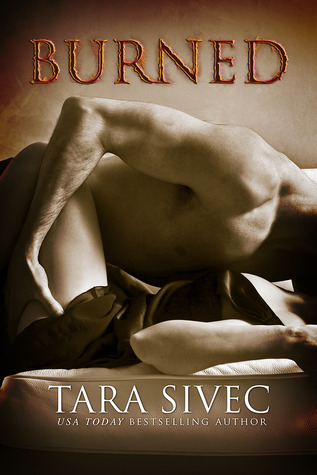 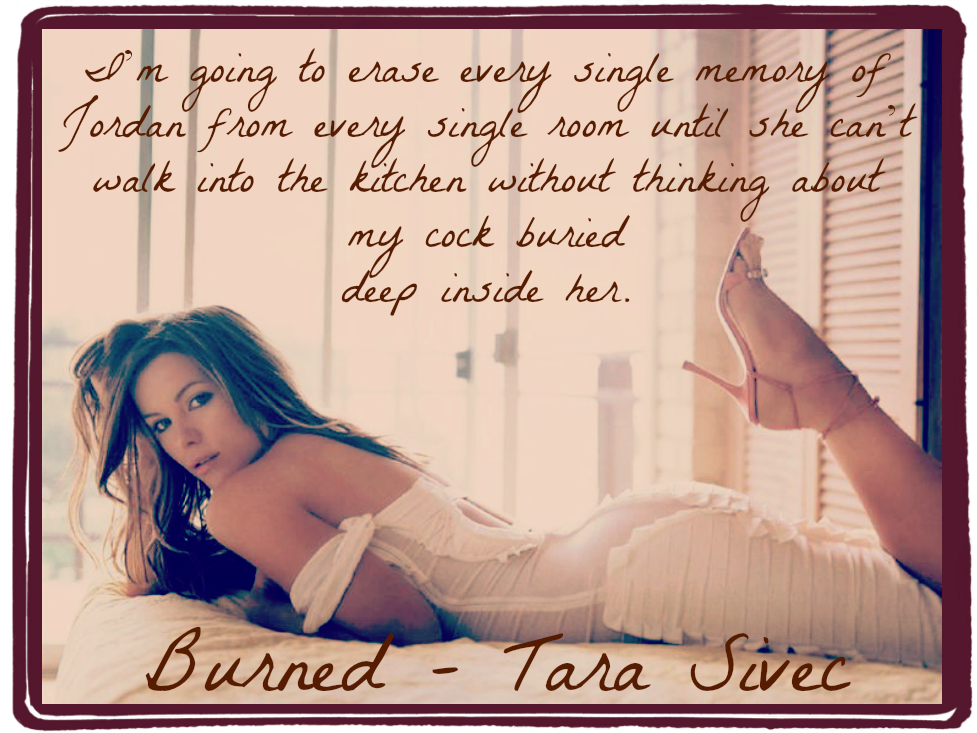 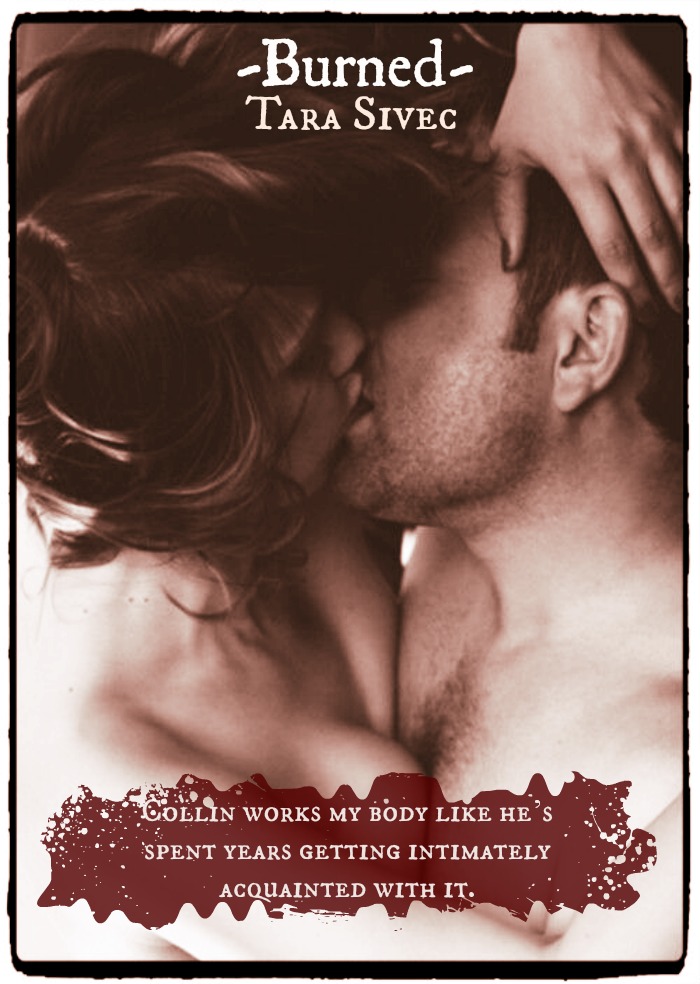 Once wasn’t enough. Twice wasn’t sufficient. Every day until I die wouldn’t stop the burn.

Thoughts into words. Thoughts into words. I keep repeating this mantra, because after literally JUST finishing this book, I am a jumble of emotions. I can hear everything I want to say in my head, but it won’t quiet down enough to put the proverbial pen to paper. From the minute that Tara announced this book into existence, I knew I HAD to have it. Unlike any of her other books, it was in a genre all its own. Breaking the mold, and busting through the damn door, this was contemporary erotica at its best. And while the sex scenes were scorching, for me, it wasn’t the main focus of the book. This book was, in its purest form, a love story. A story of dreams thought read coming back to life. A story of recovering from a life you thought you were stuck in. A story of love that never truly dies. It was a story of rekindling, and Tara lit the pages up!

I can say, without a doubt, that Finnley and Collin are the BEST characters I have ever read. Tara is a master of her talent, and what she excels in is writing characters that everyone can relate to; characters that have heart and soul and are just like you and me. When you start one of her books, that awkward adjustment period you find yourself in with many others simply doesn’t exist within her pages. She’s a reader’s writer. The connection with the characters, even the ones you loathe, is instantaneous. Like old friends you haven’t seen for years, everything just falls into place once you are together again. It’s as if no time has passed and it just feels as natural as breathing. This was much like the relationship of Finnley and Collin. High school sweethearts who split, now seventeen years later, on the heels of her filing for separation from her husband, they come back into each other’s lives. Their connection is instant, but not instant love; rather a love that never really died. I can’t decide what I enjoyed more; their present or their past. I think I loved them equally for completely different reasons. In the past, we are gifted a glimpse into how perfect they were for each other; how well they complemented one another. They came into each other’s lives at a time when they both needed it, and that translates into adulthood in the same manner. Learning from the mistakes of their past, when they are reunited, it’s magic on the pages. Time has changed them, but yet it didn’t. When I wasn’t burning with lust, this book just made me smile. There’s no one specific reason why, it was just one of those books that clicked. It was everything.

Maybe Collin came into my life at this point in time because I was finally ready for him.

I loved that they just GOT each other. Though one minor bump in the road in the beginning, they just fell naturally into place. It was then that I realized that some things truly DO happen for a reason. There was a sense of dread from the beginning, and you aren’t really sure how it’s going to end. I knew how I wanted to end, but I was on the edge of my seat the entire book to see if it was realized. Was it? Well, you’ll just have to find out for yourself. I will say this. There were tears. Big, fat, crocodile tears. I couldn’t stop them if I tried. But I also wouldn’t change a single moment. It’s been a while since I felt this strongly about a book and I think it’s finally pulled me out my slump.

“I would have sacrificed everything to make your dreams come true, Lee.”

If there were one perfect song I could think of to sum up this book, it would be Nickelback’s Far Away. Bonus? Like Collin, there are firefighters in the video. Oh, did I not mention that Collin is a firefighter?!  How amiss of me 😉 So yeah. Dirty talking firefighter, phenomenally talented heroine, and two characters with hearts splayed open for the world to see. This book was the perfect storm of emotions and I don’t ever want to recover. And it’s aptly titled, because it will burn your panties right off!

“You are everything to me, Finnley, everything. I have loved you since I was fifteen years old and I’m never going to stop.” 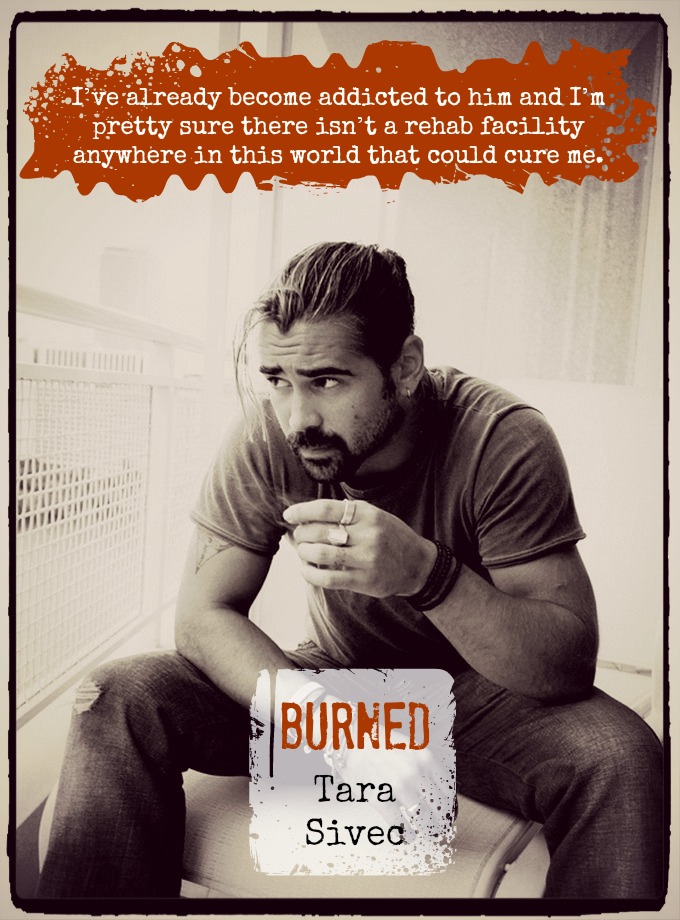 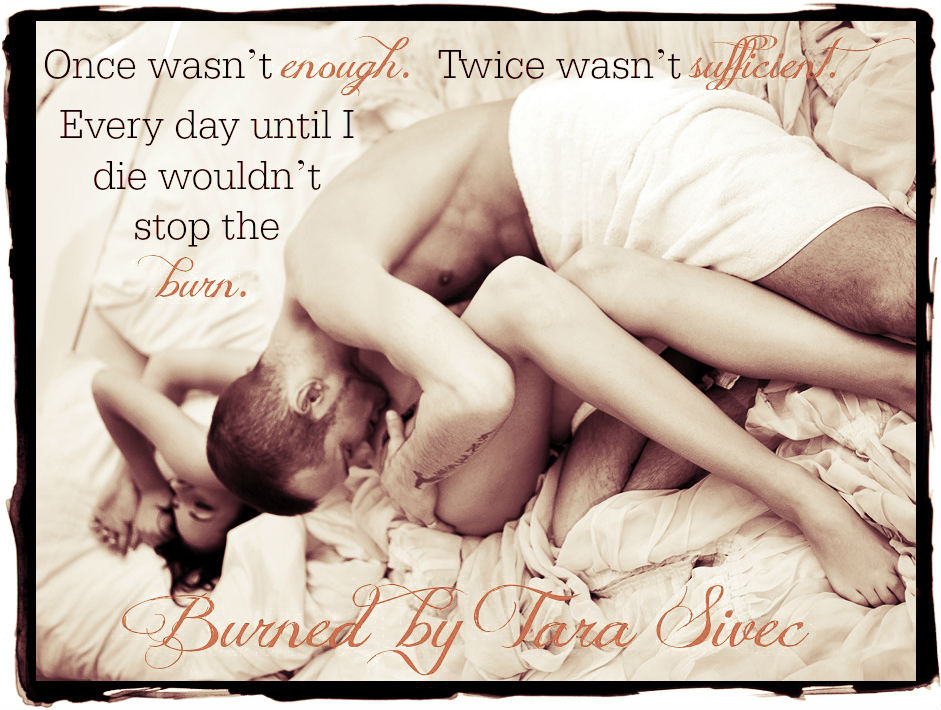 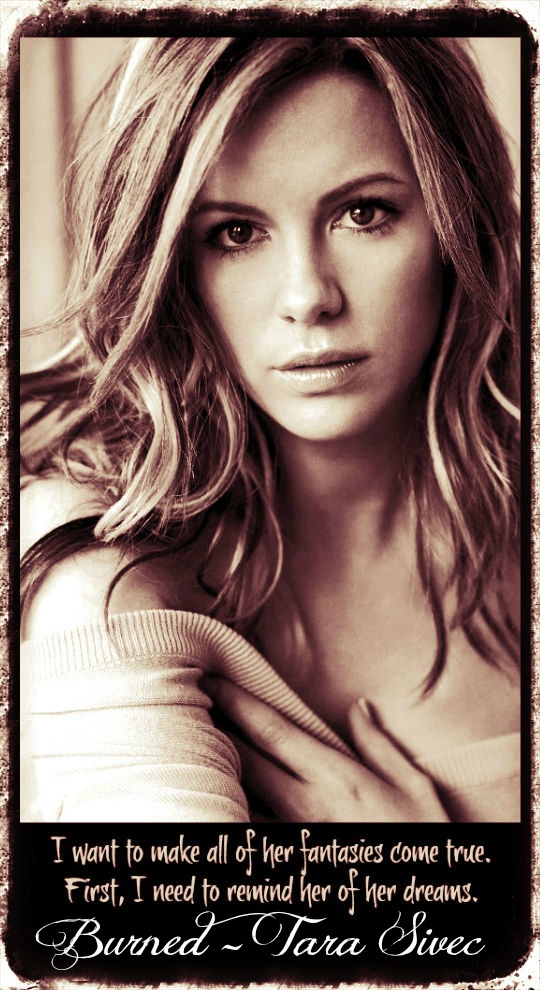 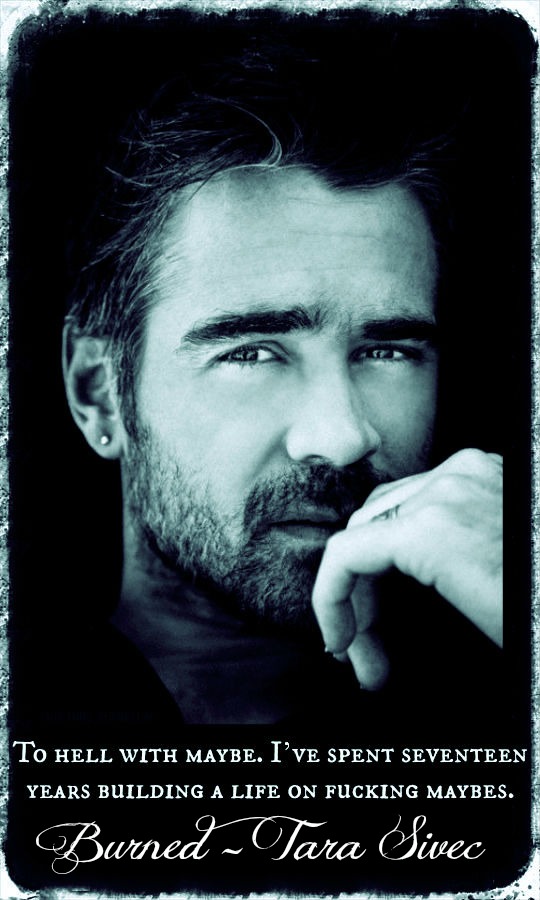 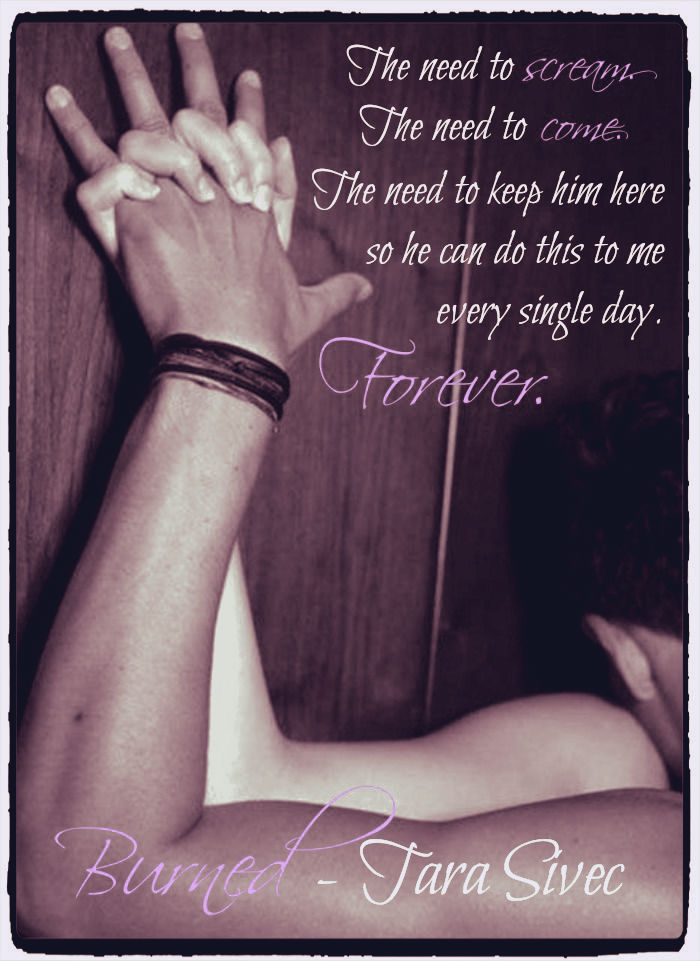