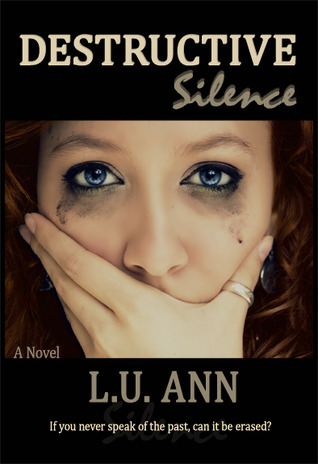 If you never speak of the past, can it be erased?

Lacey Edwards has a past.

A past which changed her life forever.

A past she is desperate to forget.

Lacey is quiet and reserved compared to her best friend Becca Fox. They became instant friends when Lacey moved to Maryland nine years ago. Becca helped pull Lacey out of her internal shell to experience life. By high school, Lacey was active in the club scene and would occasionally have to drag Becca with her. One night, Lacey realized she might be able to run from her past with the help of Becca and one steamy Caine Rogers.

Lacey didn't know, until it was too late, how feelings, honesty, heartbreak and life altering events can change a person. Lacey has Becca’s support but will that be enough?

Will Lacey sacrifice her own happiness to do what is expected? 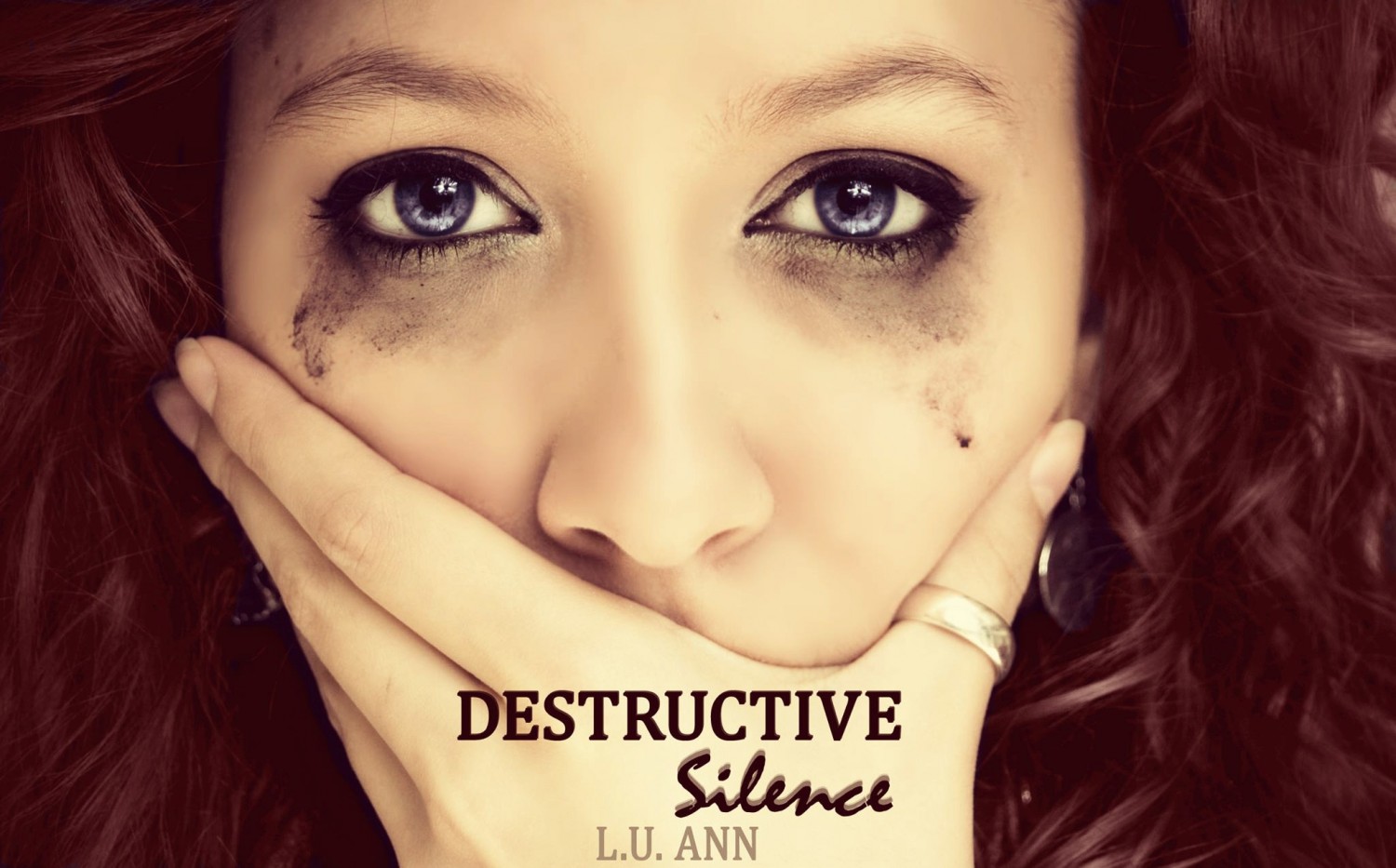 She was the good daughter. I was the wild child. This is what happens to the wild, irresponsible people. They don’t have a fairytale life.

Even though I finished this book over an hour ago, I had to take a break and decompress, get my thoughts together before I put the proverbial pen to paper. Try to figure out how I was feeling and why I was feeling the way I was. This book struck many emotional chords with me, as I am sure it will with many. It’s a common story, but one that is all too often ignored and swept to the side. Knowing Destructive Silence was based loosely on the author’s own experiences assisted in me connecting with Lacey all the more. It enhanced my awareness, and amplified my emotions and reactions. I could feel her depths of despair and indecision penetrate down to my core. My heart ached for the situation she was in, and though at times I wanted to shake her, I found myself hoping she would have the courage to escape.

I was perfectly fine in my bubble, a bubble I placed myself in as a child. My bubble protected me and kept me out of harm’s way. It kept me away from anyone causing me any more pain.

Though I was invested, the first half of the book left me struggling at times. Not because the story wasn’t good, because trust me, it was. I think partly it was because I sensed a tide was about to turn, but mostly because I just did not like the character of Becca. I am fully aware that these girls were only nineteen, but for the serious tone of the book, she seemed a little juvenile for my taste. And while I know firsthand that when you are in an abusive relationship you do everything in your power to put on a happy face, I feel like the one person who knows you inside and out should be able to tell something else was going on. Even when she witnessed it first hand, her reaction simply flabbergasted me. Maybe it was just my perception of what I was reading, and maybe I am being too critical of her, but I believe wholeheartedly that were I in Becca’s position, I would have acted much differently. For that matter, I was none too happy with the character of Lucas either. On the exterior he seemed like a good guy, but for being best friends with the man that was causing all this pain, he seemed as clueless as the rest of them. Because of this and much more, Lacey finds herself in a situation she can’t ascertain how to leave.

What is life? Is it a journey or just something that you have to get through? It seems like a voyage to everyone around me. A blissful life filled with happy memories occurring on and indefinite timeline. To me life is more like a struggle to get through each day.

I’m sure that many people will be extremely critical of the choices that Lacey makes; some may even call her weak and stupid. Having never been in any of these situations personally, I know it would easy to what I would and wouldn’t do were I going to through the same things. But that’s just it though. Until you are in that situation, you cannot judge nor even predict what your decisions would be. Even though it was infuriating to see her making excuses after excuses for Caine, it in no way lessened my empathy for Lacey nor lessen the heartbreak I felt when it would happen. I was able to put myself in her shoes and see how easy it would be to fall down that rabbit hole. You want to believe that the person you love isn’t a monster. You want to believe that this is all a horrible nightmare and any second you will wake up from it. But most of all, you are so beaten down, emotionally and physically, that you feel as if you have no other options but the ones you are living.

All that being said, I thoroughly enjoyed this book from debut author L.U. Ann. This is book one in a three book series, and while it ends with a slight cliffhanger, there’s just enough intrigue to keep me coming back for more. I look forward to learning more about Lacey and see where her road leads. There are many unanswered questions and I am sure many truths that will be uncovered. 4.5 star read for me! 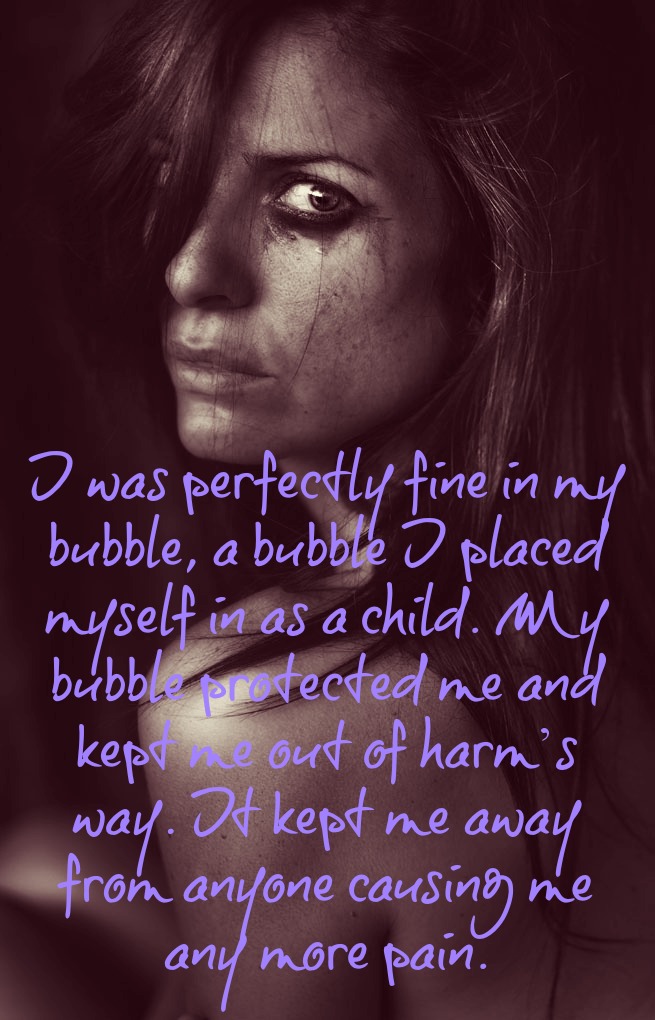 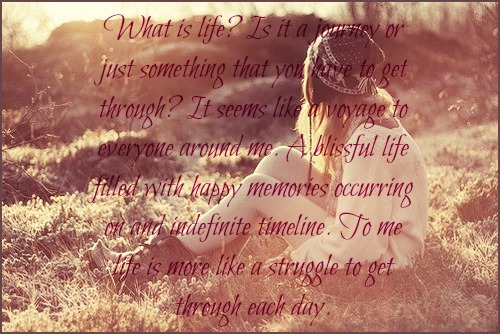 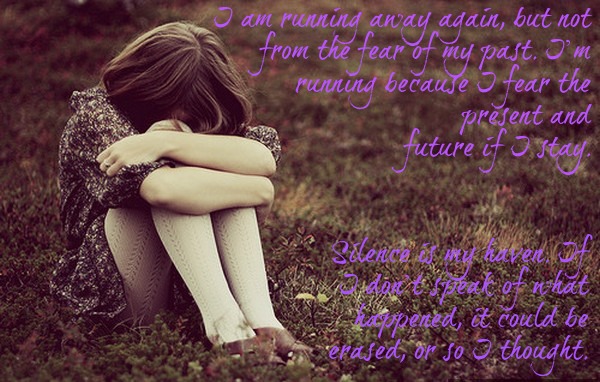 Author L.U. Ann moved to Colorado from the Eastern Shore of Maryland with her husband and two children. Life in Colorado is so much different. In Maryland, you would find her in the garden tending to her vegetables and flowers, sea glass and shark tooth hunting once a week, and enjoying the kids swimming in the backyard. Her life took a drastic change when her family moved to their own “Little House on the Prairie” at an elevation of over 6,000 feet above sea level, and a semi-arid climate that makes it hard to grow anything. While barely anything can grow where she resides now, the wildlife makes up for it. Mountain Lions, and coyotes, and rattlesnakes, oh my!

She tries to spend a little time each day writing, but domestic chores around the house usually take precedence. She would much rather hide them from her husband. She tends to her loving four-legged children who at times become much too demanding when she locks herself in the office. This often results in MORE domestic work, and she finds herself cleaning up after their deviant behavior.

At night, you’ll find her begging the kids to go to bed so that she can catch up on the latest book before her sister can. Yes, she is an avid reader who escapes her chaotic but wonderful home to the feisty depths of romance land in search of her newest book boyfriend. Shh, don’t tell her husband.

She is an artist by the grace of God. She worked as a set designer for six years, helping establish a local children’s theatre where she was the scenery artist, set, and prop designer. Before that, you would find her covered in paint, so engrossed in painting a mural that time didn’t exist. Graphic design is her guilty pleasure.