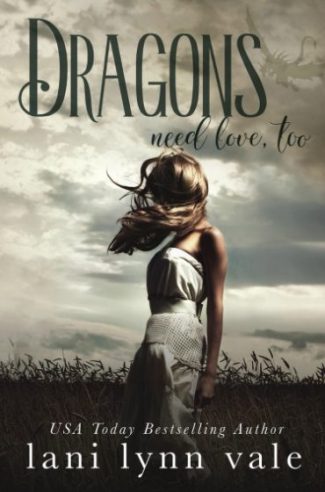 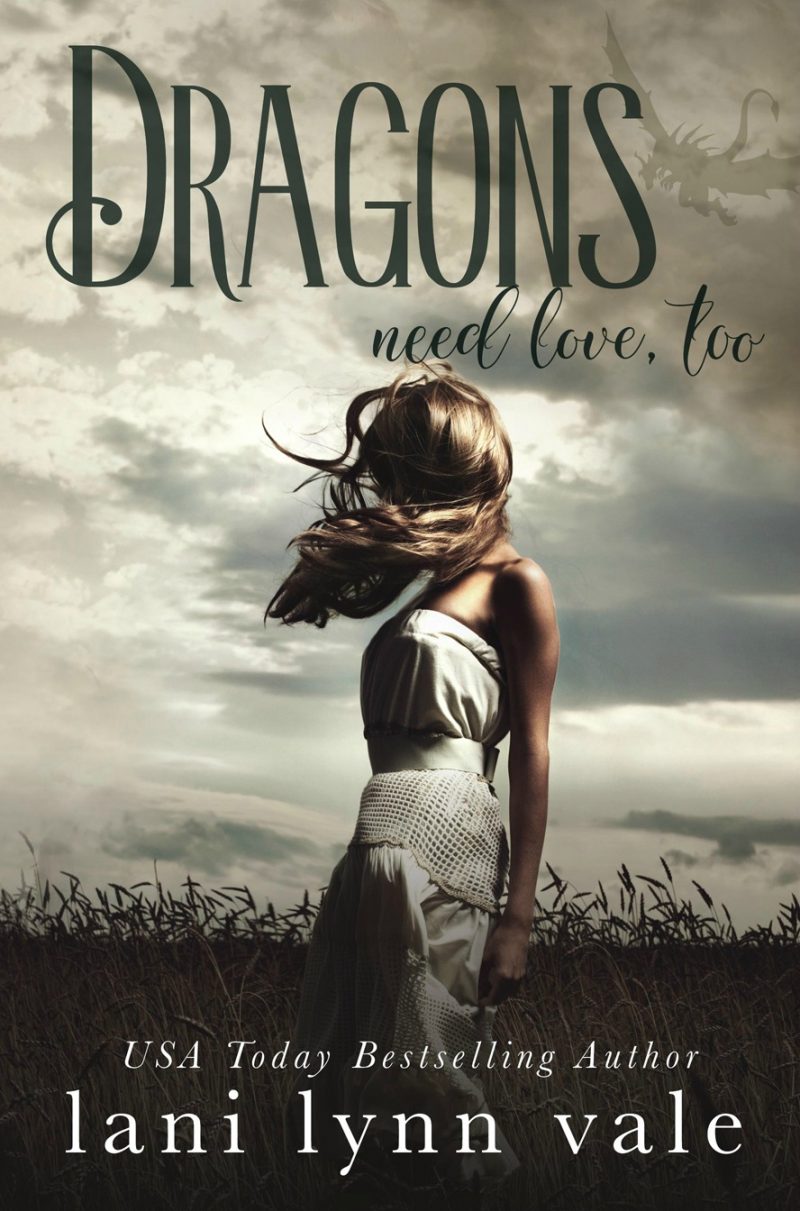 Don’t let me mislead you here; I loved this book. That being said, it’s no where near my top LLV stories. We were left with a bunch of questions at the end of the first book in this new fantasy series, so I was really looking forward to Nik & Brooklyn’s story. While I liked their story, I feel like we never really got to know them, both as individuals and as a couple. Which was really odd seeing as a good chunk of the book they were alone with each other. I found that the things that I loved in the first book were absent here, especially the build up to their first mating encounter. That was super hot in Blythe & Keifer’s story and I really missed it here.

That being said, what I got to know about these two I did love. I just wanted more. But that’s the thing with one of your favorite authors. Whether it be 100 or 500 pages, you will always want more. But I’m such an addict to LLV’s writing, I will take whatever I can get as soon as I can get it! I absolutely loved how headstrong and self-sufficient Brooklyn was. She’d been under thumb her entire life and wasn’t about to take it anymore, especially from her mate. I loved her tenacity and how she fought for those she loved, even to her own detriment. More-so, I loved how she found her own place in this new world so easily.

As I look through reviews posted for this story, I find it funny how many Keifer haters there are compared to Nikolai. After reading this book I am still firmly on Team Keifer. I believe Farrow’s book is up next, so I look forward to seeing if that streak can be beat. There are endless possibilities of where she can take this series next, and as always, I’ll be the first in line to snatch them up! 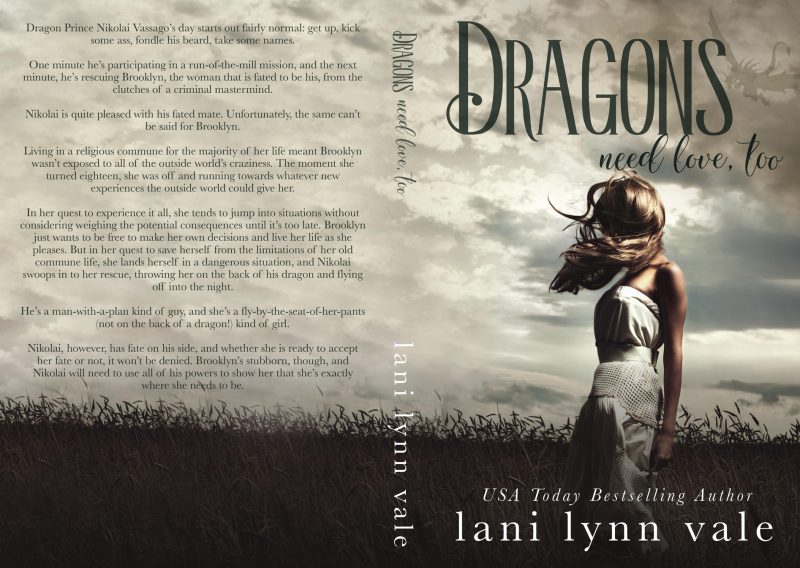 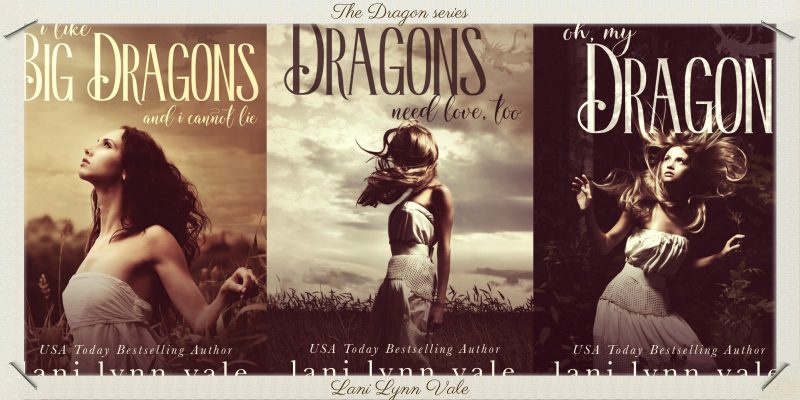 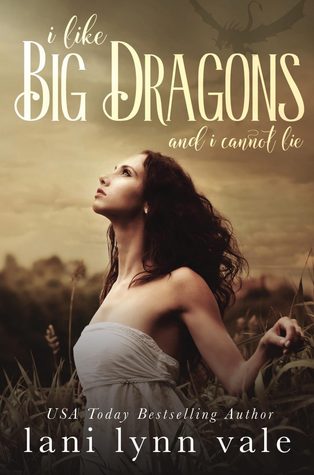 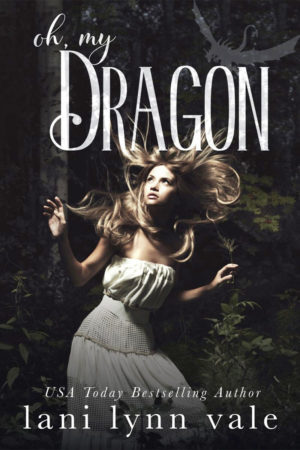