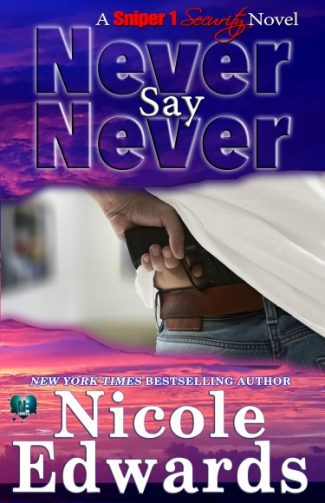 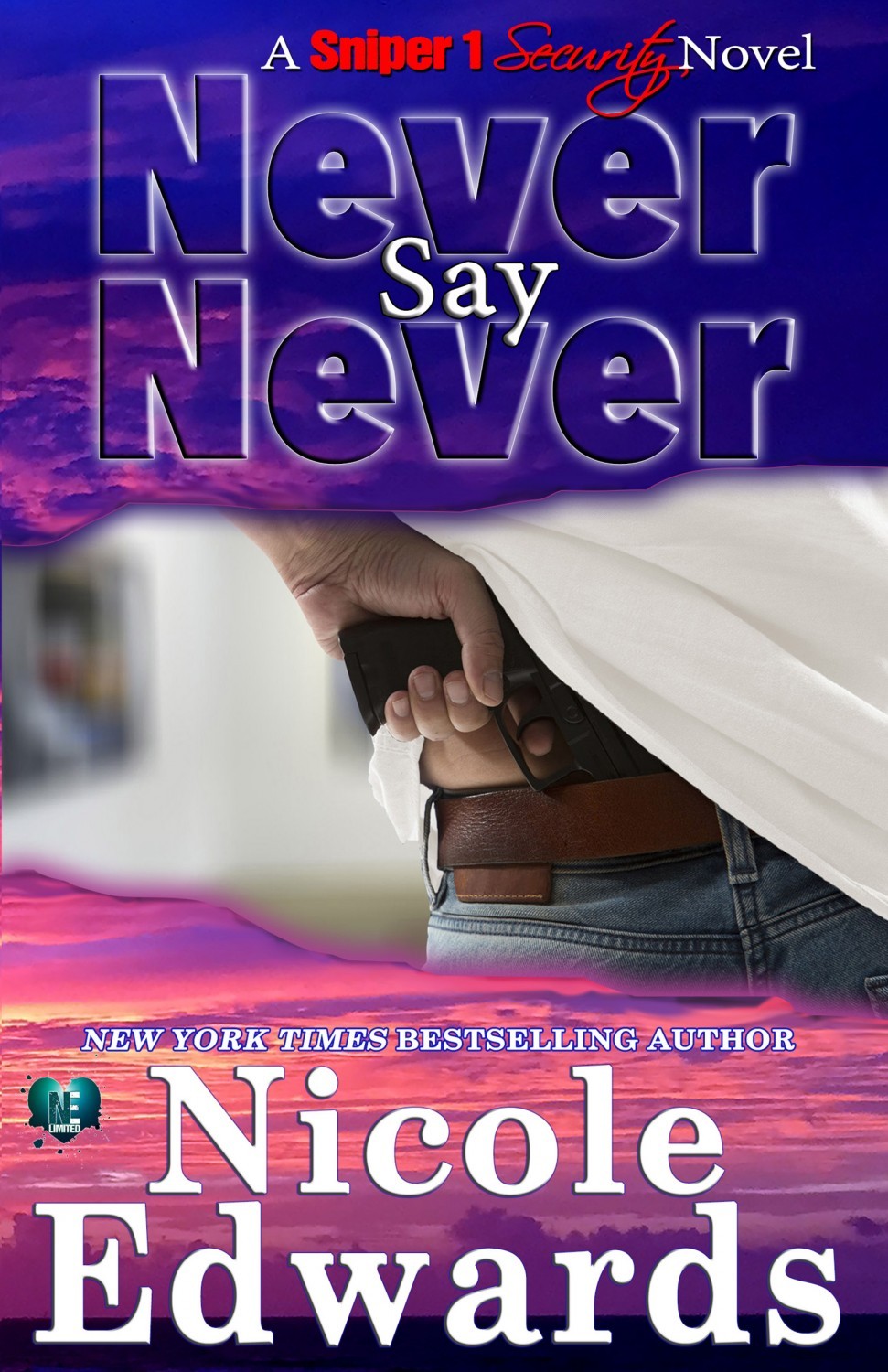 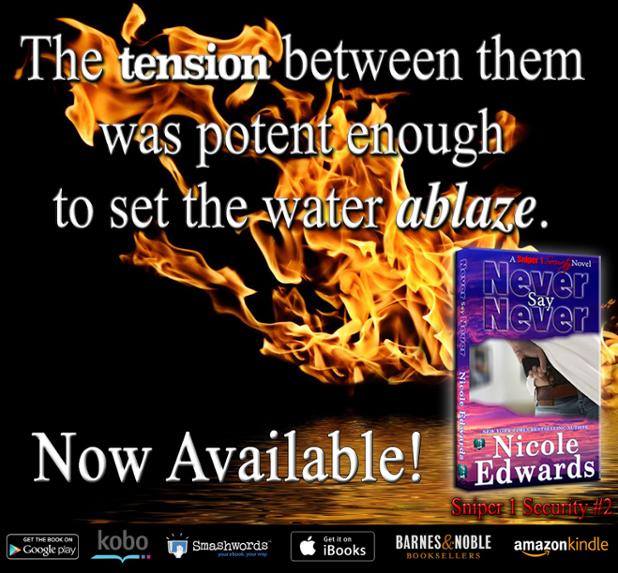 “How’s the business goin’?” Travis asked as he steered Ryan toward a booth near the front of the bar.
“Busy,” Ryan answered.
“That’s a good thing, right?”
“Of course.” Ryan smiled as they approached Travis’s wife Kylie and their husband Gage. “Good to see y’all again.”
“Same here. Have a seat.” Gage motioned toward the opposite side of the table as he slid his other arm over Kylie’s shoulders and pulled her close while Travis grabbed a chair.
Flipping it around backward, Travis straddled the seat, placing his elbow on the table. Ryan didn’t miss that Travis’s other hand disappeared under the table, likely resting on Kylie’s leg if he had to guess.
“We weren’t sure you’d be able to make it,” Travis said.
Ryan knew he could always be called back to work at any time, depending on the case, but he didn’t need to tell Travis as much. The man ran a multi-million dollar resort, so he understood. “I’m glad I could.”
“How’s Z doin’?” Kylie asked, peering toward the back of the room where Z had been pulled away by his friends a few minutes before.
“You know Z. Nothing gets him down.”
Gage smiled. “Seems he’s quite interested in you.”
Knowing better, Ryan still turned to glance in Z’s direction. He thought for sure he’d be busted stealing a look, but Z was paying him no attention.
“And you’re quite interested in him,” Kylie noted.
Ryan’s head snapped back around to face her. He was about to fire off a rebuttal, but her smile silenced him.
“Leave the poor man alone,” Travis injected. “He’s in denial.”
Ryan snorted.
“I concur,” Gage added.
“Why’s everybody gangin’ up on me?” Ryan questioned, unable to hide the smile.
“Seemed like the thing to do.” Travis took a sip of his beer. 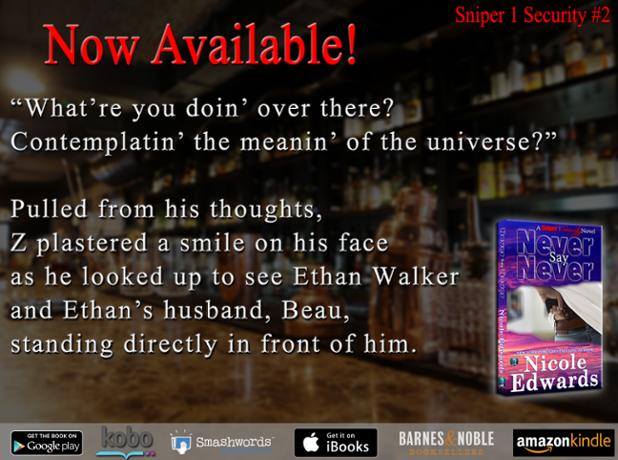 So I’m going to be completely honest here. I had the exact same problems with this book as I did the first one. I love Nicole Edward’s writing and characters so much, but it was almost to distraction, which is why I’ve had to think on it for a few days on how to word it. I get that there are always kinks when you start a new series. Tons of characters to introduce, relationships to build, history to explain. But when you spend half the book doing just that, and not only that, but repeating the same things over and over again, well, it becomes redundant. Give the readers some credit that they caught on the first time, and the other nine weren’t necessary. Heck, to be quite honest, I would have been fine with no more explanation than the family trees she included at the front of each book. For me, that was enough. But again, this was the only problem I had with the book. I really h ope future books in this series don’t shove history we are already aware of down our throats. We get it. Get on to the good stuff! Because trust me, there was plenty of that…

This was RT (Ryan) and Z’s story, and two things Nicole never fails to do is write detailed, steamy scenes and give us characters we instantly fall in love with. Within pages they cease being mere characters and become family. You genuinely care about everything that happens to them and are rooting for them to get their crap together. I understood RT’s reluctance to get in the game again, I truly did. But at the same time I just wanted to slap the man upside of his head and force him to take the chance. Because I just knew if he did the results would be magic. Underneath the tough exterior he projected was really just a man who wanted to be truly loved for who he was. And there was so much of RT to love. I really enjoyed their back and forth because you could tell they were friends first. Though their attraction couldn’t be denied, a relationship based on trust will always stand a better chance of lasting.

Z, Z, Z. That man. I’ll admit, I wanted to keep him all for myself. I loved how even though he was authentically himself, he still held secrets close to his heart. He let people believe one thing for it was far easier than explaining himself. But once you got to the heart of him, there was a whole lot to love. I loved that even though he tended to wear his heart on his sleeve, he fought for what he wanted. Because when he and RT came together, it was pure combustion. Z was ALL man yet he wasn’t afraid to voice his feelings or opinions. I found it so refreshing to read about someone so comfortable in their own skin. I loved that for both of the characters, as well as everyone else in the book, there were no hangups about their sexual status. It is very rare to find that in a book, though it shouldn’t be. Everyone was so open, it was no big deal at all, and I thoroughly enjoyed that.

Overall, I would definitely recommend this book. Because even though there was excessive over-explaining, at the heart of the book was a true love story. And it’s that fact right there that will always keep me coming back to Nicole Edwards for more. Bravo! 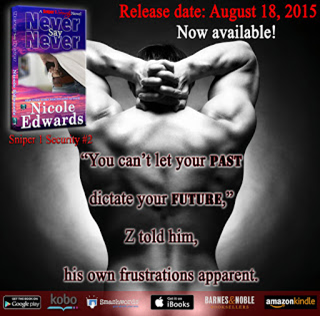 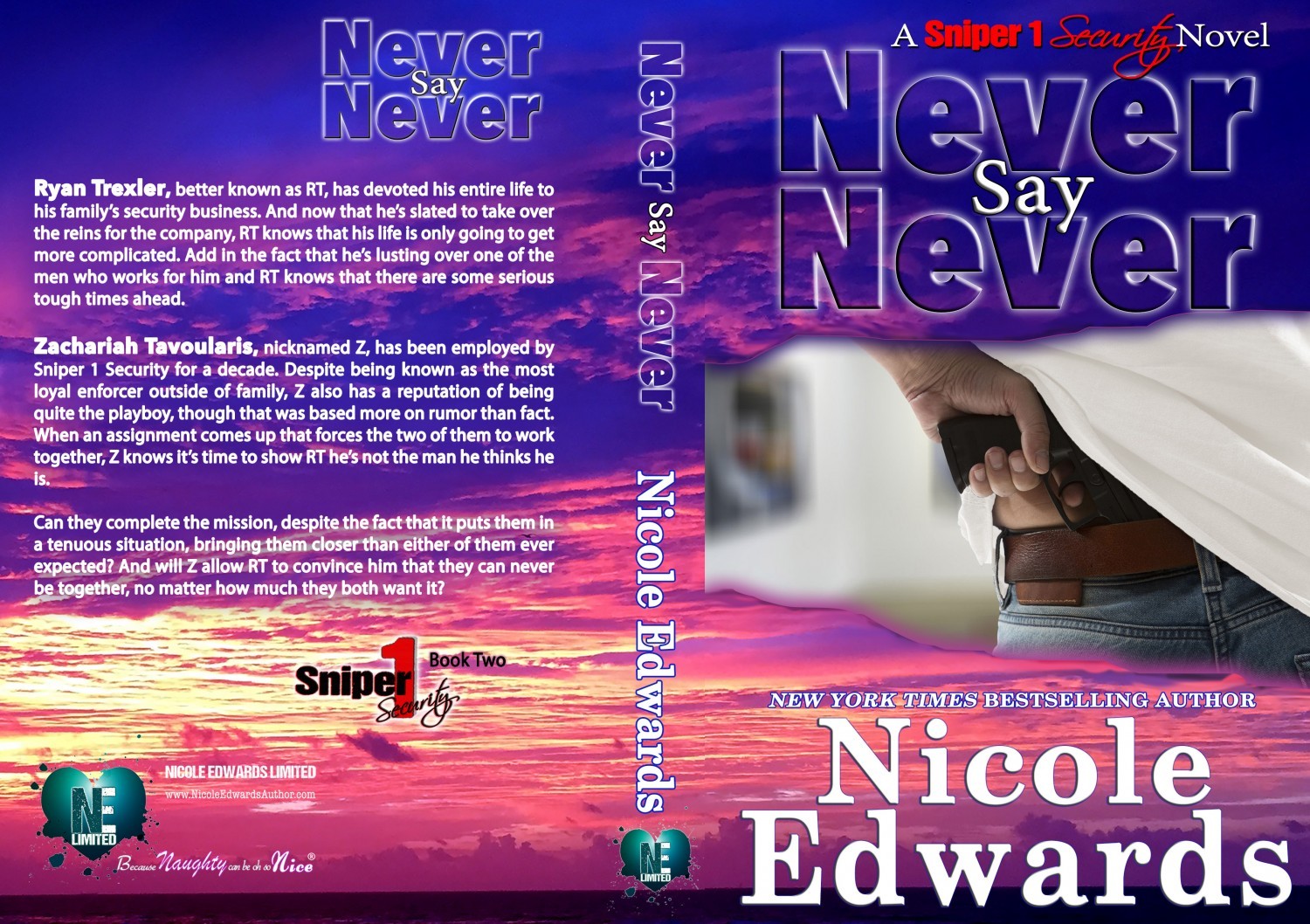 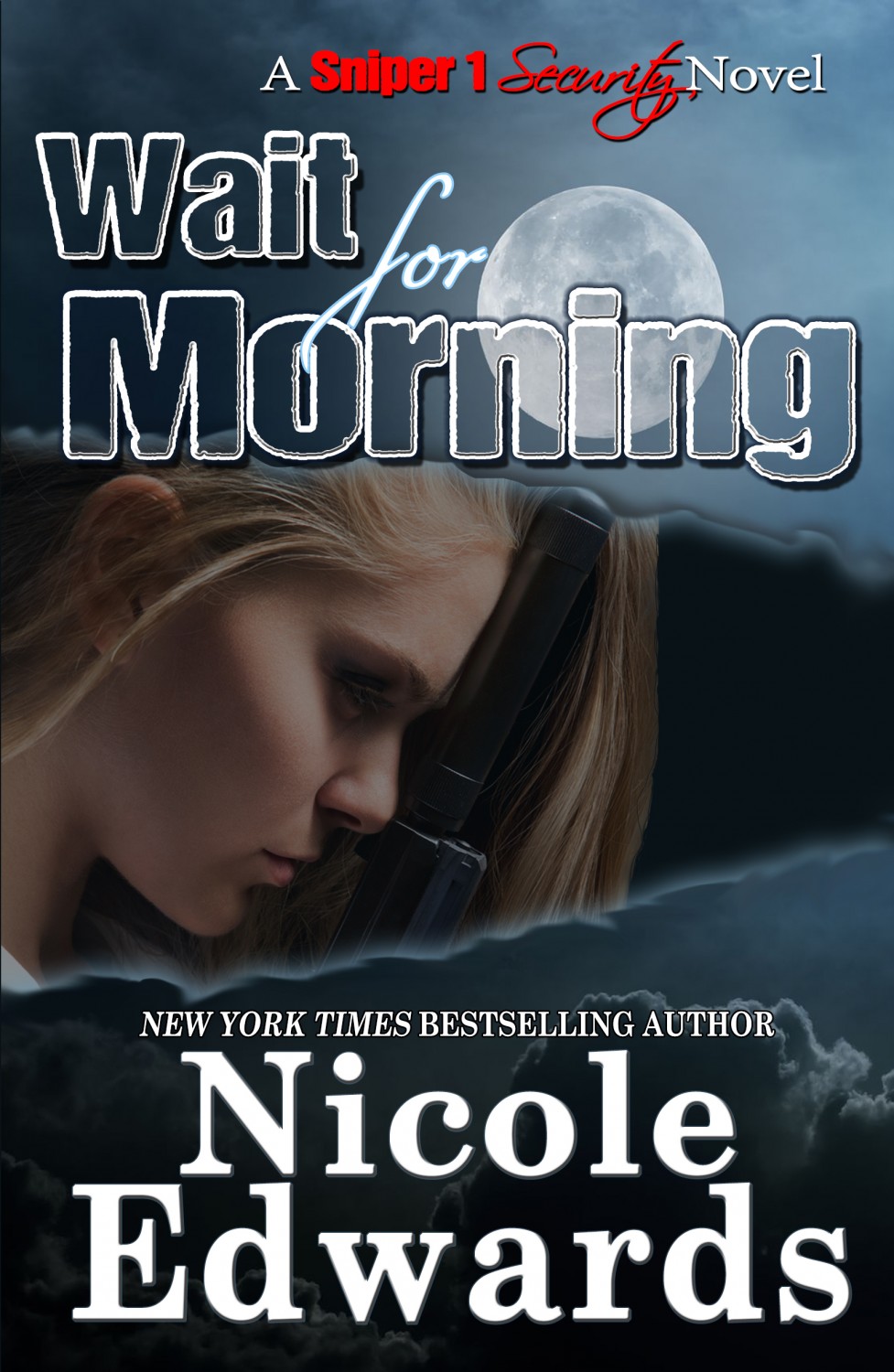