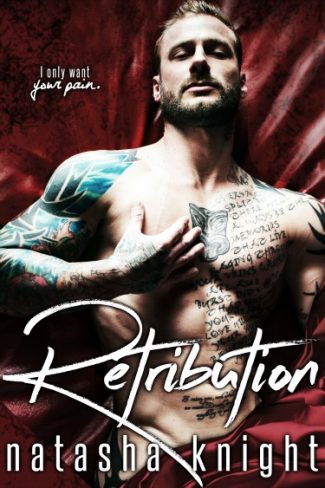 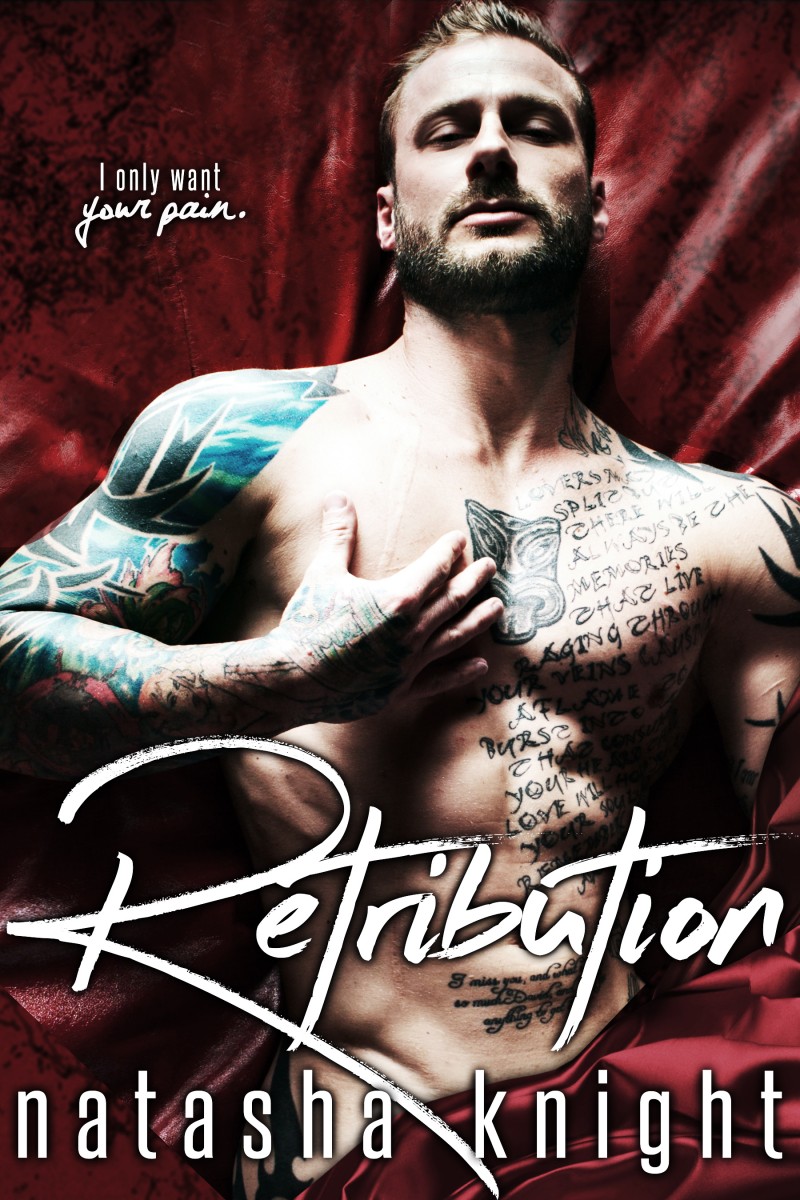 “Offer still stand for a drink?” I asked, not sure what the fuck I was doing.

“Are you going to make the decision for me if I don’t choose correctly?” Elle searched my face. My rejection earlier had apparently hit harder than I’d expected.

I chuckled and placed my hand at her back to guide her toward our building. Inside the elevator, I shoved her up against the mirrored wall, caging her in with my forearms bracketing her face while she stared, her expression one of a deer in headlights, her big crystal-blue eyes so fucking innocent all I could think was she needed to close them, to stop seeing me. And so I did the only thing I could to make that happen. I kissed her. I kissed her sweet little mouth, one hand cupping the back of her head as my tongue pushed past her lips to claim hers, her taste like warm honey as rain cooled on our skin. The bell sounded, and the door opened. My forehead to hers, I gazed at her still-flushed face, taking the brown paper bag from her hand, kissing her once more before leading her to her door. Her fingers trembled when she handed me the key. I unlocked the door and let us in, kicking it shut as I pushed her once more against the wall, devouring her mouth, my cock like steel against her soft belly as her hands traveled up along my arms to wrap around my neck. I led her down the hallway and into her bedroom, our bodies always touching, unzipping her hoodie along the way.

“No.” I kissed her again, stripping the hoodie off her and tossing it aside.

Her hands searched my chest, pushing my sweatshirt off as I reached for the hem of her tight T-shirt.

“Adam.” She pushed at my chest. “I need to shower first.”

“I said no.” I yanked the top off so she stood in a sports bra, running pants, and shoes, the strip of exposed belly trim and petite. I peeled the sports bra off and licked the trail of sweat between her breasts before seating her on the bed. Kneeling between her knees, I looked at her, at her small, high breasts, the nipples pebbled, her hands first on my shoulders then on my head, pulling me to her. I took one full breast into my mouth and she moaned as I sucked, pulling back slowly until I had her nipple trapped between my teeth. She watched me as I did, her pupils dilated, her eyes black with the tiniest sliver of blue around the dark. She looked fucking amazing, and my cock would not be patient tonight. Not this first time.

Pulling my shirt over my head, I tossed it aside and watched her face as she scanned the tattoos covering my chest and arms. Ink to give me strength, to make me remember. She opened her mouth, in awe perhaps? But I didn’t give her time to study me, time to read what was written there. Instead, I sucked her other breast while working her shoes and socks off then gripping the waistband of her running pants. She lifted up slowly as I peeled them off her. She wore no underwear. I pushed her backward on the bed so she lay down, her legs parted. I looked at her pussy, bare but for the little strip of neat, dark hair above her slit. With my thumbs on either side of the lips, I spread them open. She leaned on her elbows and watched me, her breath coming in short gasps as she waited for me to take her in, pretty little pussy lips gleaming pink, her clit now uncovered and swollen, the scent of her stronger for her run.

I met her gaze before bringing my mouth to her sex, her gasp filling my ears when I closed my mouth over her clit, her hands on me, pulling me closer as she ground her hips up into my face like a greedy little slut.

Pushing one finger into her cunt, I licked her pussy before sucking hard on her clit, sliding a second finger to join the first as she began to whimper until, finally, she called out my name, the groan coming with it a deep sound from her chest as she came on my tongue, her taste so fucking sweet I could eat her forever.

Ever finish a book and immediately run off to Amazon to see what else you can devour from that author? Well, that’s exactly what I did when I finished Retribution. This book was so good and I can promise it will turn you inside out with conflicted emotions. Very reminiscent of CJ Robert’s Captive in the Dark series, I found myself falling in love with Adam yet feeling incredibly dirty afterwards. From an outsider looking in, you would have to be out of your mind to not only yearn for this character after everything he does to Elle, but to be able to trust him. But when you are in the story, in the moment, and you completely immerse yourself in her head, it totally makes sense where nothing else does. Call it Stockholm syndrome, call it naive, call it stupid; I say it’s seeing a world and situation that is bathed in shades of gray.  And when you are able to to see past the negative, you’ll have a story of love, retribution, and forgiveness. Oh, and a very VERY dirty talker, which was quite possibly my favorite part!

I loved how this story unfolded from both Adam and Elle’s perspectives. You know from the beginning what Adam’s plan is for Elle, and it was intriguing seeing him carry it out and the thought process that went into everything. Had we not had his perspective, this would have been an entirely different story and I can guarantee my feelings towards him would have differed greatly. But as we were allowed into his mind, I was able to see past the pain, torture, and supposed indifference. I was able to see into his heart and grant him forgiveness of my own. I loved and hated at the same time how captivated she was with him; almost obsessed. But I think it was that she saw in him her other half. She saw what she’d always been missing, and for that reason alone she was able to look past what was thrown in her face.

There was so much suffering that took place in this story, and I loved every angsty, guilt ridden moment of it! I can guarantee the next break I have in my reading schedule that I’ll be grabbing more titles from this author. Highly recommend! 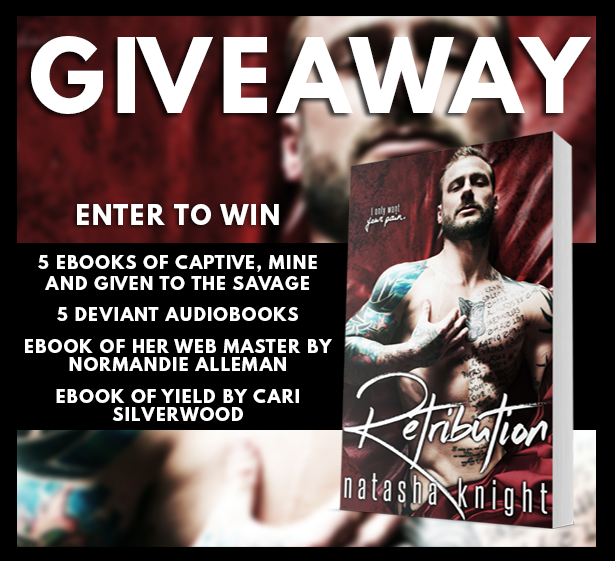