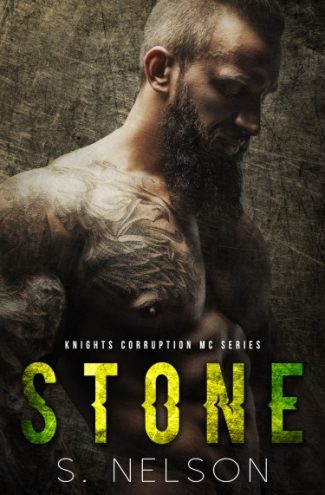 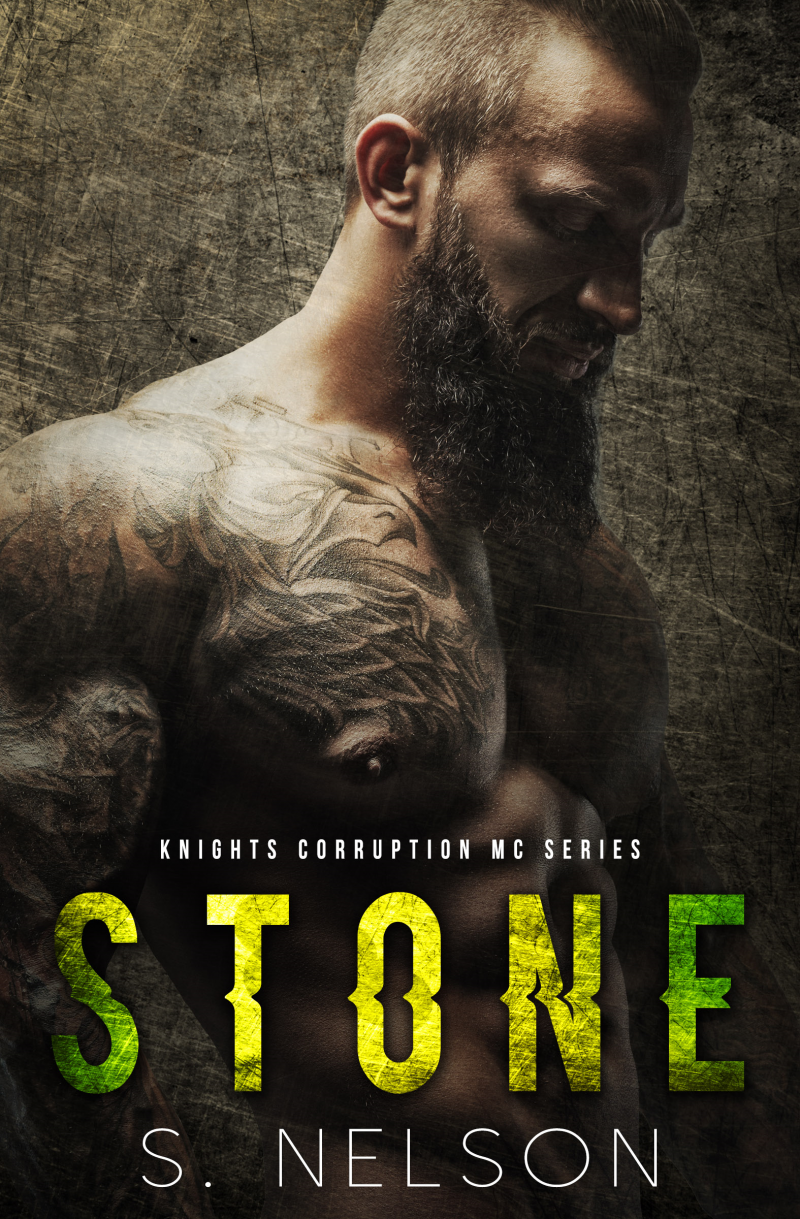 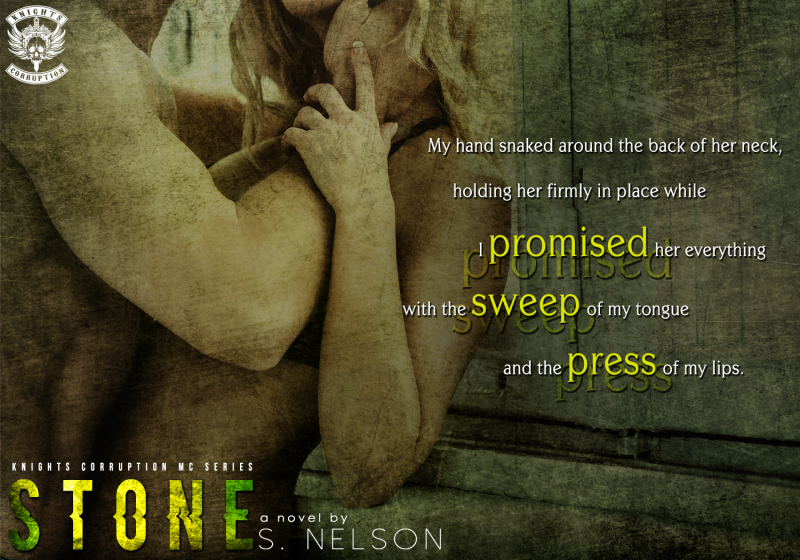 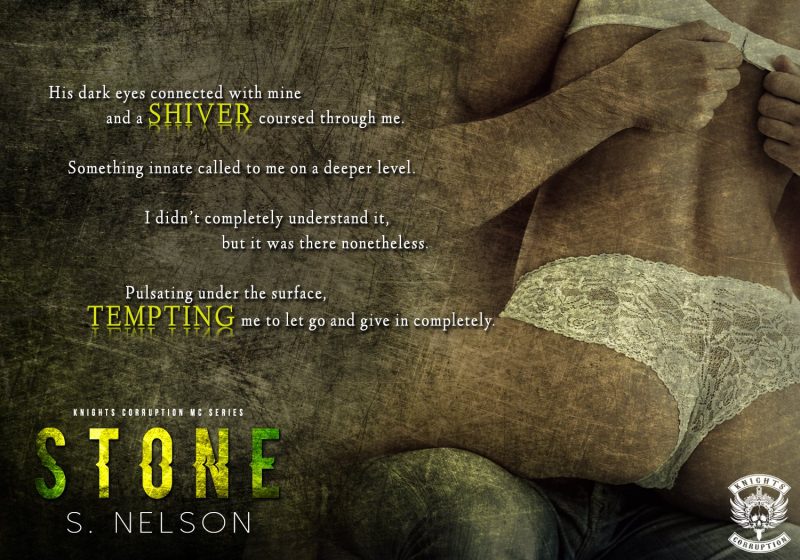 So as I do with most series that I don’t read back to back, I re-read Marek first in order to refresh my memory. I hoped that he wouldn’t annoy me as much as he did the first time, and even though it was slightly lessened, his traits that drove me to drink were still there. So I was pleasantly surprised while reading Stone to see that a big bad biker man could be somewhat tamed. Well, maybe tamed isn’t exactly the right word. He was able to see how he was being slightly irrational and make adjustment accordingly. Granted it wasn’t done to the point I would have liked, but it only ended up causing me to love the man more.

If you think you’ve read a story like this before, you would be wrong. I would have never been able to guess the catalyst between Stone and Addy and it was one heck of a doozy. Even though his jealousy and possessiveness were off the charts crazy at times, it only ended up cementing their relationship the further along the story got. Despite her misgivings, it was those traits, among others, that made her fall helplessly for him in the first place. I loved that they had history, yet she was the one who fought taking it further. I got her reasons, and I hated that she couldn’t see for a while that her actions only intensified his. I loved how strong Addy was and how she never backed down. She wasn’t afraid to stand her ground when she knew she was in the right and also knew when to back down and concede. They were the perfect match.

When they finally stopped fighting each other and got their stuff together, I loved how in sync they were. I loved that beyond his gruff exterior, Stone was comfortable enough to be vulnerable around her. I love that they were a safe place for the other to land and just how attuned they were to what the other was feeling. They had the comfort level of a couple that had been together many years versus hardly no time at all.

The violence level isn’t what it was in the first book but it’s just as heartbreaking in subject matter. As the main and sub storylines from the first book are continued to an extent in this one, I highly recommend you read it first. Stone has a unique condition in which he physically cannot feel pain. I came to the conclusion that because of this, his emotional pain was heightened. He felt anger, fear, jealousy, love, and many other emotions in an amplified manner compared to what most others would. I fell in love with him that much harder because of it. Sometimes you have to look beyond what it presented to you to get to the heart of who someone truly is. I couldn’t get enough of this man and can’t wait to read more as he shows up in future books. Can’t wait for the next installment! 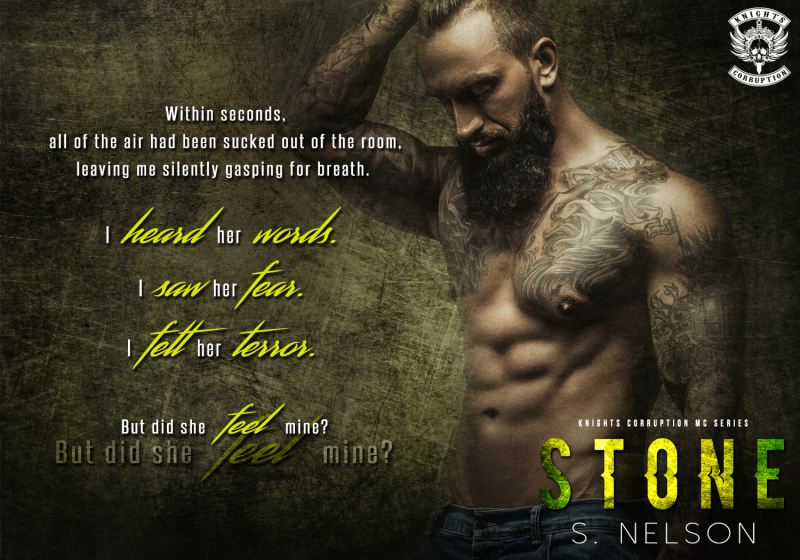 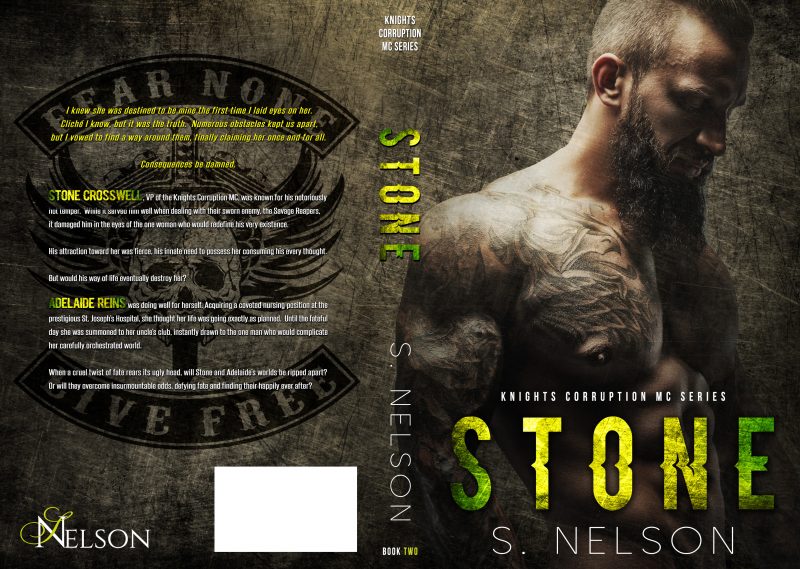 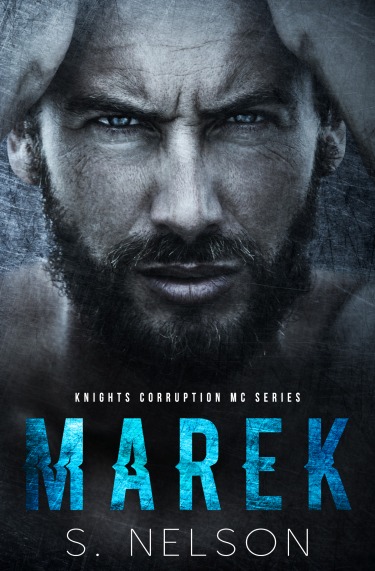