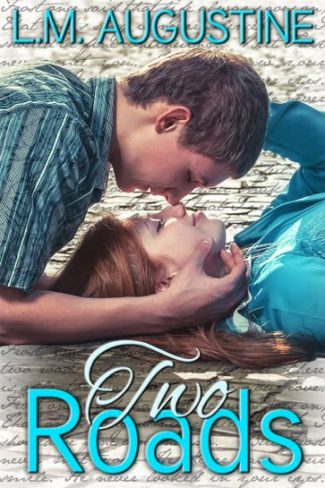 The only person poetry-loving Cali Monroe hates more than herself is Logan Waters, the geeky kid who lives in the dorm building next to hers.

Ever since Cali's parents told her she would amount to nothing, she has felt entirely inadequate. Friendless and alone, she takes on the mean girl role in hopes it will make her feel better--and Logan serves as the perfect target. He infuriates her with his obnoxiously long lashes, his all too perfect dimpled smile, and his complete lack of personality outside of his intelligence. It doesn't hurt that he's part of the reason her brother is dead, either. So Cali hates him, and he returns the favor. Thus, their prank-filled, insult-driven rivalry is born, and torturing Logan quickly becomes the highlight of her life.

But when Cali's parents set them up on a blind date, she begins to realize Logan might not be as boring as she always thought. He shares her love of poetry, takes a sadistic pleasure in making fun of crepes, and he makes her blush when he calls her smile pretty.

And hey, maybe those long lashes of his aren't that obnoxious after all…

**Two Roads is New Adult Romance about finding love, standing out, and learning to embrace who you are. It contains some language and mild sexual content.**

I’ve been staring at the screen for twenty minutes trying to decide where to begin. It is hard to formulate into words just how amazing this book is. There was no violence, no unnecessary drama, just pure, raw emotion.

There once was a girl

She lived in bliss

Her parents were perfect, but they deemed her a waste

And then she had no one

Two Roads is the story of the love/hate relationship between Cali and Logan. After the death of her brother a few years earlier, she is no longer living, just merely surviving. She shuts out everyone around her, living a purely superficial life. She has an unhealthy relationship with her father, and the only emotion she exhibits is directed negatively towards Logan.  He placates her, and gives it back just as much.

It has been said that there is a thin line between love and hate, and in the case of Logan and Cali, this statement has never been truer. Here is a little secret though: their hatred is all a lie. A cover up for their real emotions.  What neither or them realize or will admit is that all this pent up anger and aggression is just their true feelings manifesting itself.

Everything else fades away, and it’s just him I front of me right now, him and me in our own little world.

And I love it.

And I hate it.

And I don’t understand it for one second.

This book is going to spark some real emotions in you! Each chapter begins with Cali’s poetry. It is true, it is raw, and it is heart wrenching. Cali does a lot of growing up in this book, and she comes to a lot of realizations along the way. She spends the majority of her time placing blame for something on everyone else around her, including the person staring back in the mirror. That is the thing about a selfish act though. There is no one to blame but the one person you can’t blame. How do you blame someone who can’t defend themselves? What would be the point?

is easier than facing the truth

Rather than accept the situation for what it is, and accept that sometimes you don’t always get answers to what you want to know, Cali just hates everything. Everyone is against her, everything is fake, and she is the worst of them all, besides Logan. When Cali finally lets her walls down, that is when things really start to happen. You can only fight someone for so long before you break free. There are no harder truths to face that the ones staring right back at you. It is hard to see what is right in front of you, so you spend all your time running away from it.

I know like I know that I will wake up in the morning or that the moon will return again tomorrow night, that what I’m feeling for Logan Waters is real.

Logan is such an old soul. Cali’s brother was his best friend growing up, and together, they were the Three Muskateers. He wears his emotions on his sleeve, but at the same time hides them very well. Or maybe we just weren’t looking hard enough. All he has ever wanted was the love of someone special, and to be able to win back her trust. Like Cali, he is filled with guilt, again, over something that was out of his control.

I just loved everything about this book. I could read it over and over again. This is the first book I’ve read from this author, but they have made a fan for life!  After reading this book, you will walk away feeling renewed. Renewed in the human spirit, renewed in life, and renewed in love.

You know, when you really think about it, sometimes love is like poetry. It doesn’t always make sense, and it sure as hell isn’t ever simple, but it’s always there, and it’s in the individual to find it. 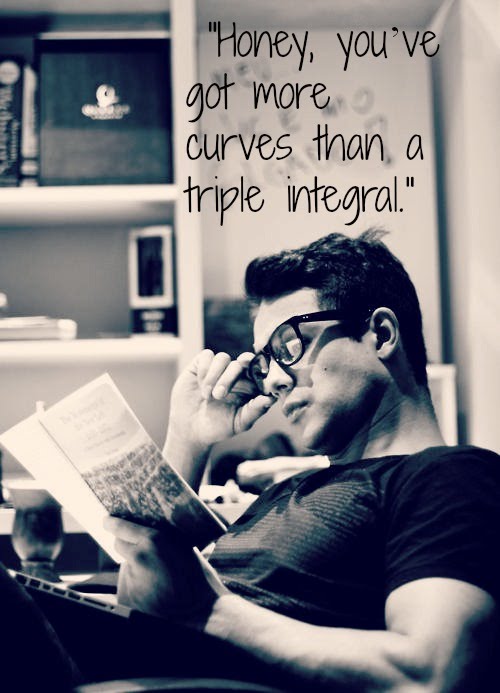 L.M. Augustine is a romance author who is obsessed with writing about dorky teenagers, love, and happy endings. He currently lives in New England, where he spends far too much time reading books and screaming at his computer, and he believes that the solution to the world’s problems can be found in chocolate cake. 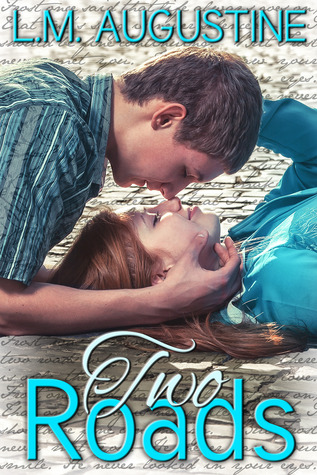 One response to “Review & Giveaway: Two Roads by L.M. Augustine”